Style / Top 5: Who are the Biggest Earners on Instagram

Top 5: Who are the Biggest Earners on InstagramBy Angelica Malin

Saying that Instagram is huge is a gross understatement. The platform has over 1 billion users in the world. With an estimated 20% of the world’s population having an account, the platform is one of the biggest and most effective ways to grow a business.

In fact, a survey shows that 72% of American teens and millennials say Instagram is the best way for brands to reach them. The social media platform actually generates billions of dollars of revenue for businesses globally every year. An average of 130 million Instagram users tap on shopping posts at least once a month.

With this in mind, Instagram gives you easy and cost efficient access to a huge pool of potential customers. It comes as no surprise that big brands invest heavily on Instagram marketing to promote their products. But let’s take a look first at a micro blogger pay, hashtags and then the big players. 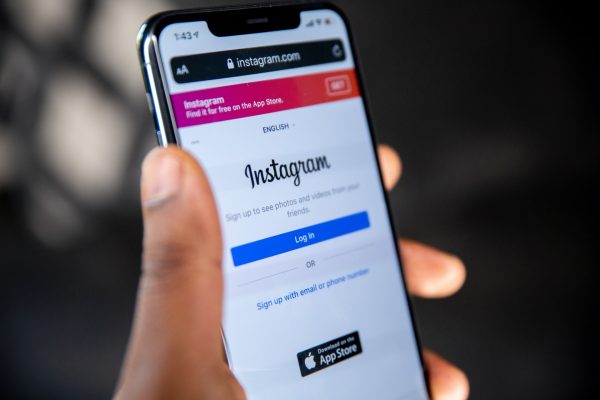 Micro influencers are users that have anywhere between 6 and 10,000 followers. Most of them have niches, for example accounts dedicated to fitness, traveller diaries, art showcases, musical performances, comedy performances and so much more. If these users are able to garner a high engagement rate, there’s so many benefits to be reaped. From getting free products to earning $100 a post.

The best part is, becoming a micro influencer is very easy and a highly realistic goal. A common link between many influencers, micro and macro, is their advanced use of hashtags. If you want to master the art of gaining influence, you should be hashtagging first.

But, hashtagging takes a lot of time to perfect. Like writing an official letter or the ideal caption, learning what and which hashtag to use is not an easy task. As one might say, easy to learn and hard to master.

Fortunately, there are services that help you bypass the steep learning curve of hashtags. If you are serious about growing your influence and business without spending blood, sweat and tears learning something new; definitely take a look at Task Ant. 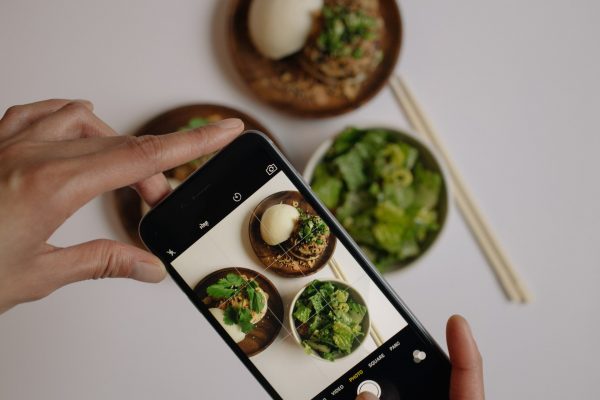 Task Ant is a hashtag tool which provides you with a quick and easy way to a bigger sphere of influence by providing more real followers and engagements. Trusted by over 9,000 brands worldwide, Task Ant curates the best hashtags for your content and ensures that you are noticed by and connected to the right people.

Let’s take a look at the mountains of money the top influencers on Instagram earn.

Coming in at first place is footballer Christiano Ronaldo. With a follower base of 384 million, everyone of his posts are pots of pure gold. In fact, big companies such as Nike and Adidas pay him around $466,000 to $800,000 just to make a quick shoutout to them. Imagine making 3 Instagram posts and earning enough to buy a mansion!

Next up is the gorgeous Ariana Grande. The superstar not only boasts an amazing vocal range, but she’s also a queen with over 165 million followers on Instagram. The award winning singer and actress earns on average $500,000 for a post. She’s highly sought after by the beauty industry and posts endorsement pictures daily. That’s more than 2 years average income earned in 2 minutes.

Last but definitely not least, Dwayne Johnson comes in at third place. Better known (and globally loved) as The Rock, the actor and professional wrestler has over 213 million followers on Instagram. Coming in at a tie with Ariana Grande, Dwayne earns an average of $500,000 per endorsement post. He often promotes healthy lifestyles and workout products.

The amount of money coming in and out of Instagram is pretty incredible. However, with a potential of 1/7 of the world’s population, it doesn’t come as a surprise. Who knows, you might one day be paid to take photos with your favorite banana skin cream!