As Brits, we’re proud to support our own and buy from local merchants. There is a strong emphasis on supporting smaller businesses that can be found in your own country or even in your local area, and lucky for us there are plenty of them!

Jewellery in particular is something that we have mastered in the UK; with so many artisan designers, many of them remain hidden gems ready for the next person to stumble along and spread the word. On the other hand, many British jewellery designers have already broken the mould and exploded into the mainstream, winning awards and appearing in popular publications. So, if you feel like you’re missing some British-made jewellery in your collection, check out some of these home-grown designers. 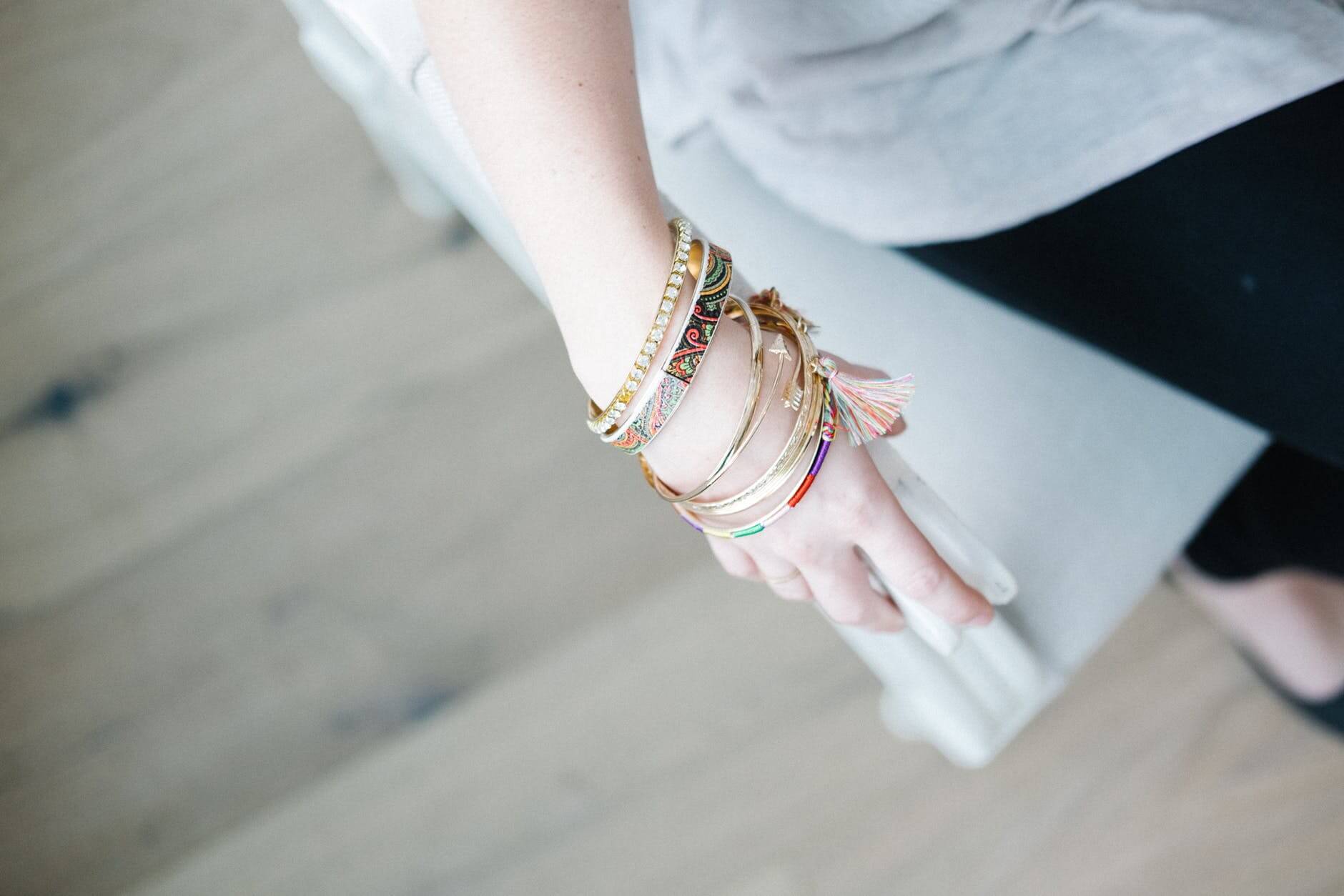 A modern, British brand based in London, Maya Magal launched in 2013 and has been spotted on the likes of Adele, Rita Ora and Alexa Chung. With a flagship store in Islington, the brand has several collections to browse through.

Creating wearable pieces that can be left on all day, there is a sense of luxury surrounding the Maya Magal brand. Taking classic styles and using both gold and silver in its designs, it’s a contemporary take on jewellery and it’s bespoke pieces are made in a studio at the back of the shop!

Graduating from Central Saint Martins with a degree in jewellery design, Daniella Draper set up her own jewellery business in her home county of Lincolnshire. Already appearing in huge magazines like Vogue, Harper’s Bazaar and ELLE, Draper is a British jewellery designer who has firmly marked her place in the industry.

Worn by the likes of Kate Moss, Ed Sheeran and Chloe Grace Moretz, this hand crafted jewellery takes its inspiration from travel and romance, resulting in a collection of treasures for you to make your own. Daniella Draper now has 4 stores in Cleethorpes, Lincoln, Beverley and Bowness-on-Windermere, alongside a workshop and its HQ all with strong roots in the north of the country.

Another London-based brand, Tada & Toy was founded by two best friends, Tansy and Victoria. Their designs are based on Scandinavian style infused with Indian embellishments, giving their collection a unique edge. Chic and affordable, their jewellery is simple but makes a statement.

Tada & Toy also donates 5% of its profits to a wildlife charity, The Aspinall Foundation. The charity was actually founded by Tansy’s grandfather in the 1980s.

James began his journey at Birmingham’s renowned Jewellery School, and founded his eponymous jewellery brand in the late 1990s. His shop and workshop can be found in Birmingham’s Jewellery Quarter, showing off his multiple collections.

Sara Gunn’s jewellery line takes inspiration from the urban landscape in which she lives, using leather and metals to create a distinctive collection. Both elegant and angular, Sara Gunn specialises in texture, giving simple designs an edge.

Each piece of jewellery is handmade in Sara’s London workshop, with many of them being one-offs.