Share
Tweet
Share
Pin
0 Shares
Sometimes curly, wavy, brillo hair just doesn’t play ball especially at the tender age of 31 when it’s seen its fair share of bad haircuts and life choices. Growing one’s mop top out is also a good exercise in gaging quite how much hair you can still grow, should one ever get financially desperate and needs to sell what they have left on their head to a wig maker.
Some wig makers only like straight hair and not curls, but what do to in this scenario? Get it relaxed. To do so though you need a place which can turn you can turn your frizzy swirls into a silky linear, luscious barnet. 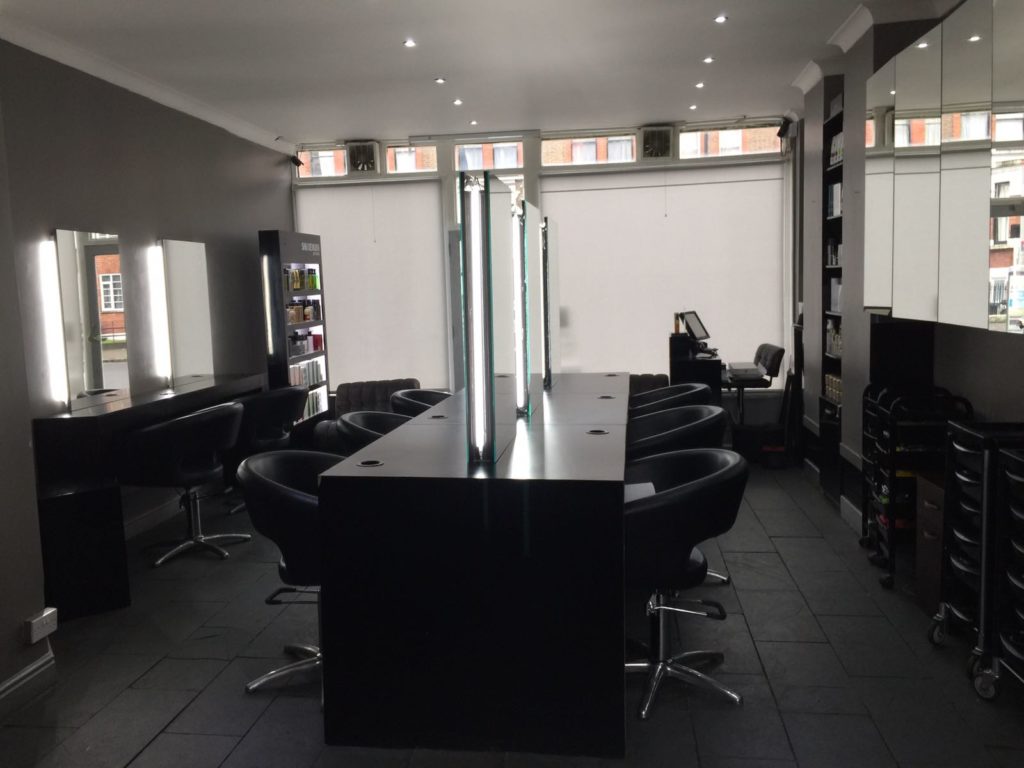 A spot where the staff are as friendly as old drinking buddies and have a great attention to detail, Darren Scott Salon is a marvellous place nestled in the heart of Maida Vale. I paid these guys and gals a visit recently just before a friend’s wedding, as you do, and they worked wonders on my barnet. Here’s what you need to know: 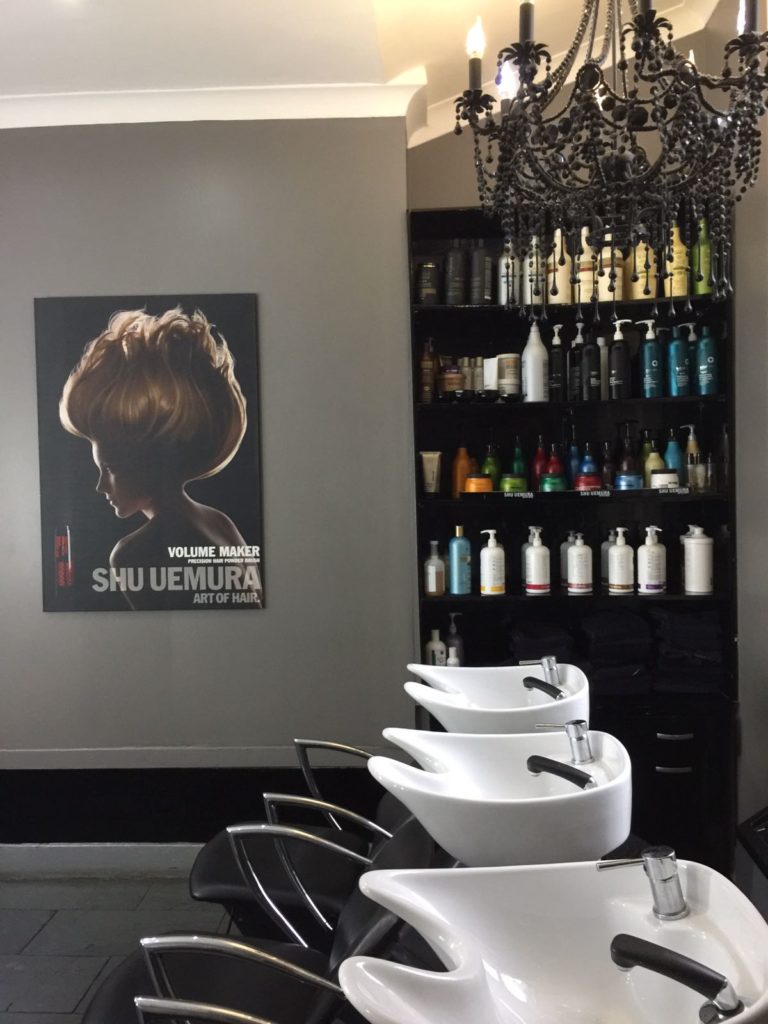 Darren Scott Salon is refreshingly accessible. You gain an experience of indulgence by the sheer kindness of Darren and his skilled staff, no wonder he’s been Katy Perry’s go-to stylist when on the road.

Whilst the salon is located on a busy main road in W9, stepping into the modern, sophisticated layout feels an eternity away from the congested street outside. Great care and attention to detail have been channelled into making the salon clean, sleek and customer orientated. And as someone who doesn’t necessarily enjoy clinic environments, I felt really comfortable and at ease.

If you’re dying to get a cut, blow dry, tint or a relaxer try and book yourself in with Darren himself, however if he’s booked up his capable team are equally good and as passionate as the man himself. I was fortunate to be attended to by such a team member who went to great lengths to ensure the procedure was just right for me, so I came out looking a million dollars, not ten! 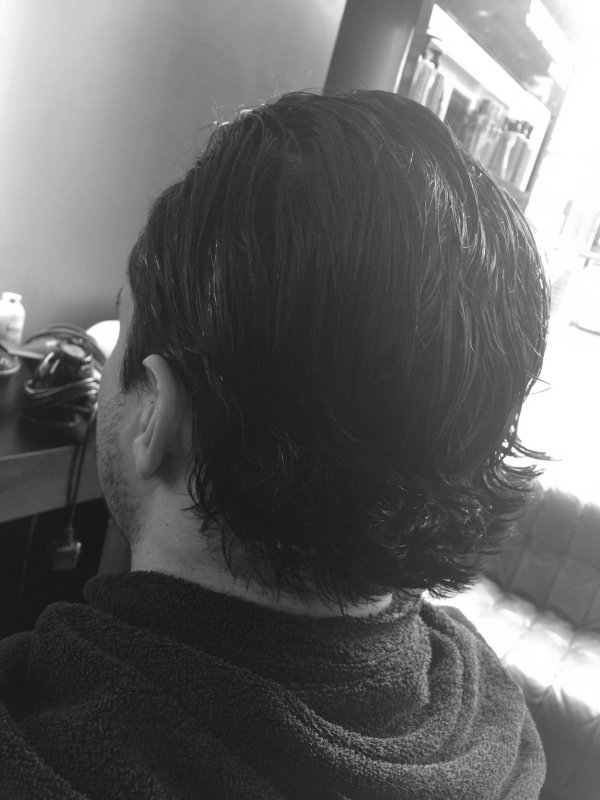 When you’ve reached the stage that each strand of hair is named and numbered, having a hair specialist look after you with such care is what you really need.

The service offering is broad at the salon, and even if I was feeling in an Elton John mood, I could have had a wig made. But not quite yet – it’s all natural, baby. On enquiring, colour and varying straightening procedures are the real specialities at Darren Scott Salon and if you’re after anyone of those treatment, we can’t recommend this salon enough. 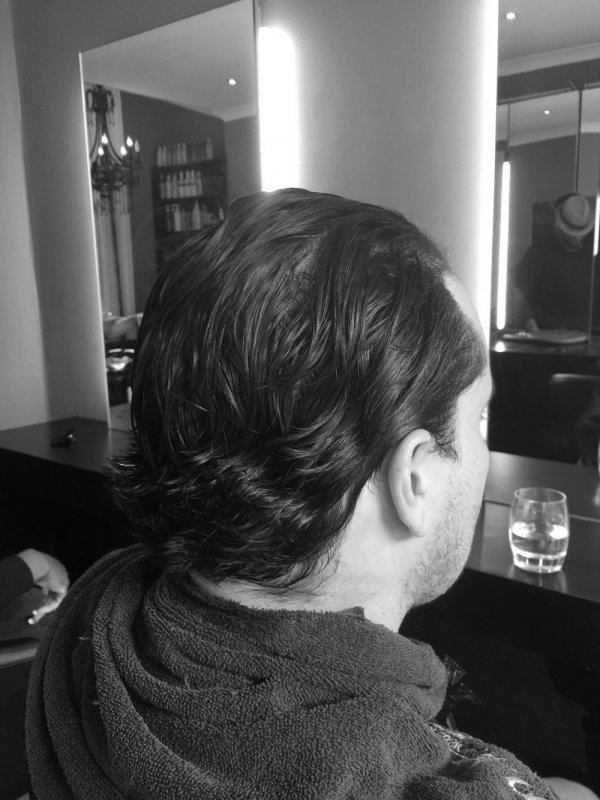 All of the products used are top quality, even I’d heard of them and recognised some of the adverts subtly scattered around the joint. So you’re safe in the knowledge that you’ll come out with hair that’s healthier and far more happier. And in my case, straighter.

The service, price and warm ambience cannot be beaten at Darren Scott; the service is genuine, caring and honest – and you feel you’re in being attended to by an old friend. It’s worth every penny.