Style / Fashion / About Time: You Learnt The New Definition of Sexy

About Time: You Learnt The New Definition of SexyBy Angelica Malin

Over the decades women’s underwear has been designed to help us look a certain way; corsets for smaller waists, push-up bras for bigger boobs and even boyish slips for hiding curves. The trends changed drastically over the years, often promoting the very opposite of each other.

2019 marks 25 years since the release of the world-famous Wonderbra; a push-up bra that remained a dominant trend for a quarter of a century. In response to Wonderbra’s boost in sales in 1994, Victoria’s Secret released its first TV advert, flaunting ‘angels’ with amazing figures and ample cleavage. It seemed as though push-up bras were the new must-have, but 25 years later, something is changing. 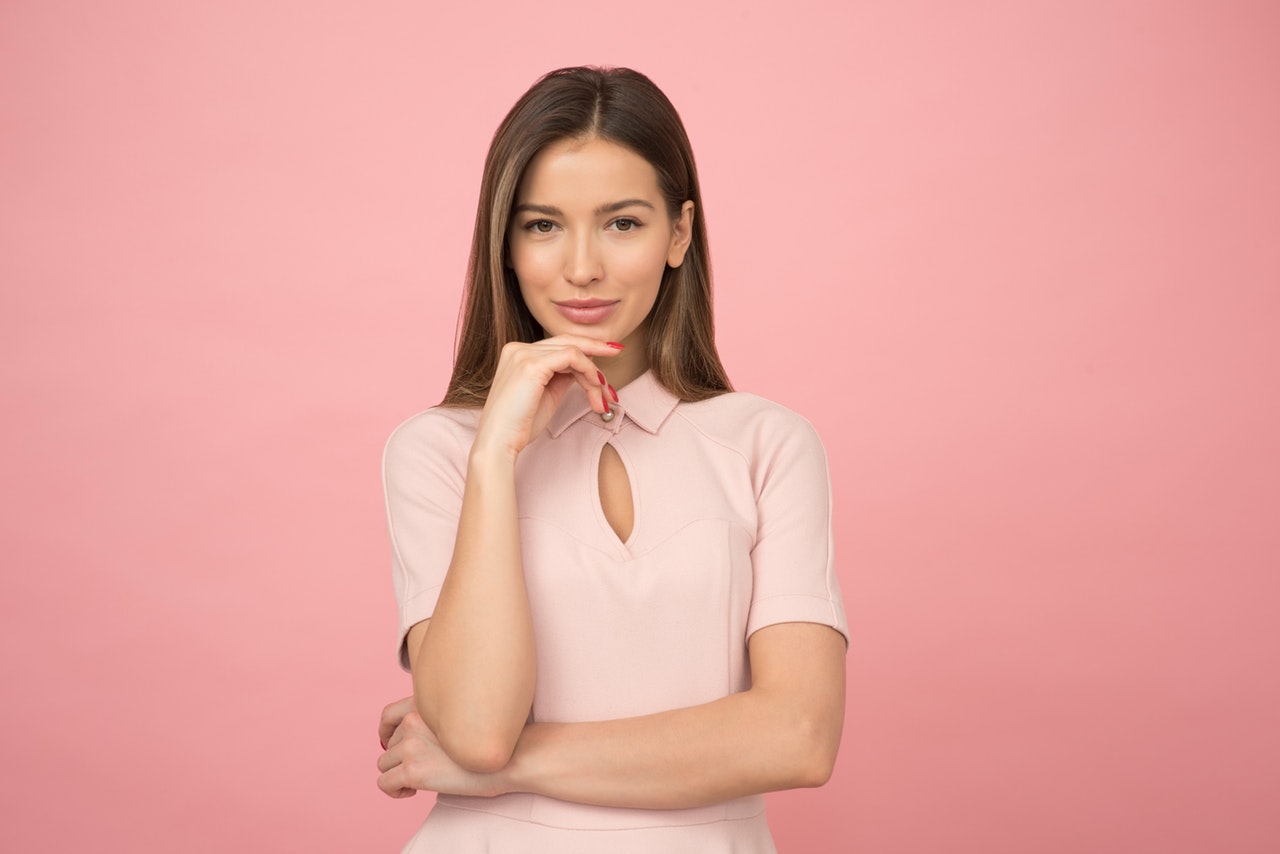 Women’s underwear is growing up

Women’s knickers and bras are undergoing some sort of revolution. Recently, Victoria’s Secret came under fire for not including a diverse array of models, including different sizes and shapes. This wasn’t particularly helped by the brand’s own chief marketing officer, who claimed he had no interest in transgender or bigger models.

This sparked a new attitude towards women’s underwear. It seems as though the lingerie sector is ready for something much more attainable and accessible; and more comfortable.

This has resulted in a new definition of sexy. Previously, women were sexy depending on how they looked in lingerie that was created with men in mind. For years, lingerie was all about selling sex and sexual attraction. Now, sexy is quickly being defined as how a woman feels when she’s wearing something, with no other party involved.

Softer bras with triangle cuts, bralette styles in stretch lace fabric and even sportier styles are making a huge foray into the market. This offers a comfortable option that allows the wearers to move around, be active and do what they want, with no restriction created by their underwear.

In decades gone by, women would wear clothes in order to fit a particular ideal or to create a figure that was the most desirable; this included underwear. In 2019, brands are realising just how much they need to adapt in order to keep up with the changing attitudes of modern women.

Knickers are now being created in a huge range of sizes and styles to suit every taste out there, as well as some brands creating different versions of the same product to suit all body shapes.

With more realistic and wearable styles being released, there is also a more realistic portrayal of women wearing them on social media. Body positivity is a huge driver; women want to see models just like them, rolls and stretch marks included. Underwear should reflect feeling comfortable and confident in your own body. Styles that encourage you to push up or flatten your assets are no longer desirable; women don’t want to squeeze or struggle into something just to feel good. As our bodies and attitudes change, so should our underwear.