Style / Fitness / A Beginner’s Guide to a Keto Diet

A Beginner’s Guide to a Keto DietBy Angelica Malin

Anyone with the slightest interest in what they eat and how it affects their overall health will know that diet fads come and go with regularity. The thing that separates the good from the bad is how much the whole concept is based on scientifically proven facts.

Some diets are little more than common sense; others lay claims to new technologies or methods to achieve their results. Ultimately, it isn’t really difficult to understand that what you eat (and when you eat it) will have effects on your weight loss or gain as well as your general well-being.

At the very basic levels, if you don’t burn the calories you eat then the remainder is stored in your body as fat. Different foods have greater or lesser effects in this way, but as a rule of thumb, it does make the concept of dieting relatively straightforward.

However, there is also another way to look at this equation, and it has been gaining a great deal of popular support in recent years. 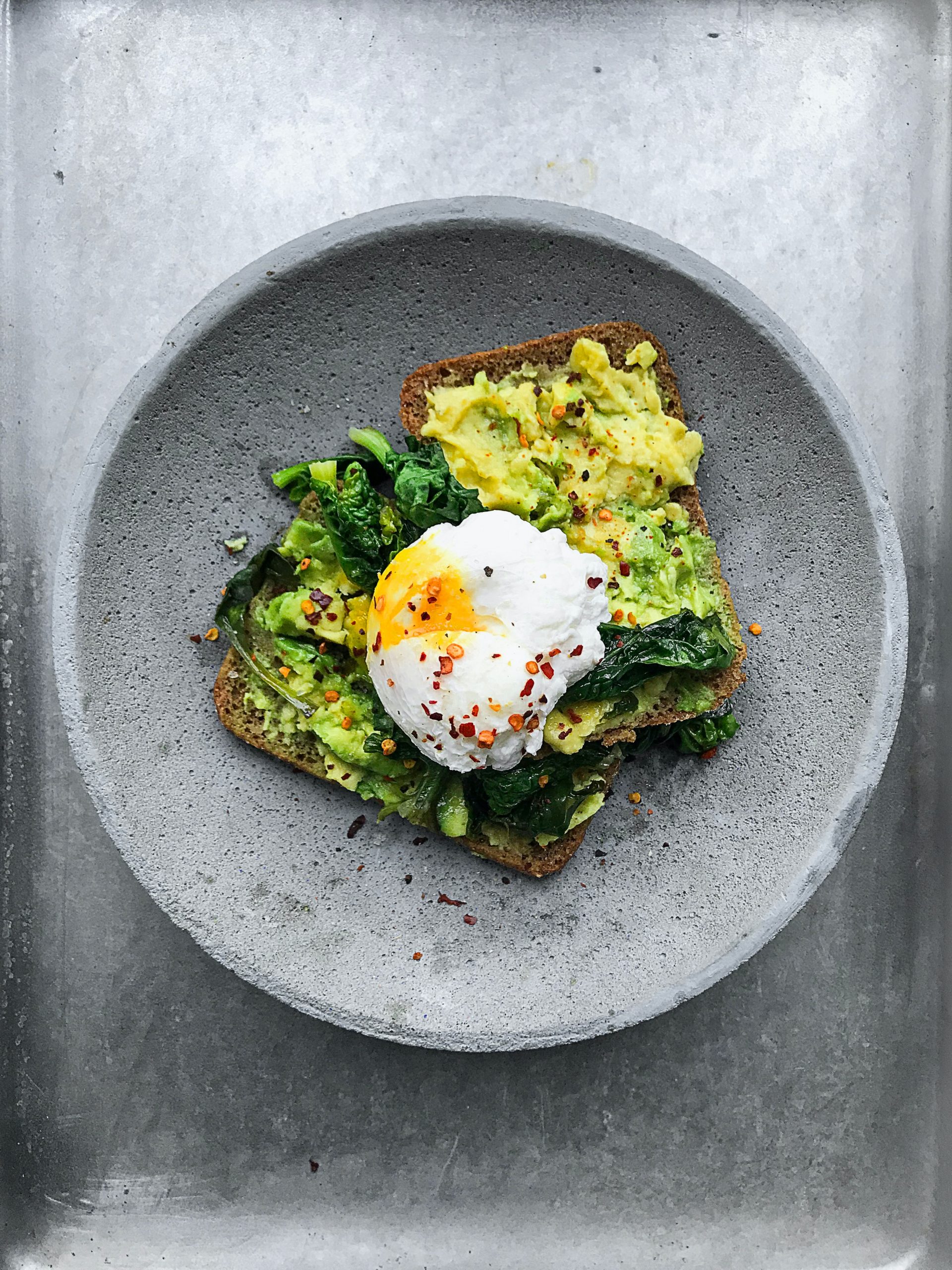 Many people who are interested in losing eight are now asking themselves what is ketosis? It’s difficult to avoid the phrase as so many articles and news stories are now discussing the benefits.

Essentially, a ‘keto’ diet is based on the way that restricted levels of carbohydrate intake cause the body to burn its reserves of stored energy. This process, known as ketosis, is only attained after a certain level of restriction is reached and it lies at the heart of many cutting edge approaches to losing weight safely.

Ketones are a class of natural chemicals found in the blood and cells of the body and are produced in tiny amounts. However, if the amount of carbohydrates you consume is cut, then your body makes more of them.

Ketosis works because, although the organs in the human body can use it as their fuel, the brain needs glucose or ketones. If your glucose levels drop, your liver increases ketone production, and that reduces appetite, meaning significant weight loss does not come with an increased desire to eat more.

As well as helping with weight loss, there is growing evidence to suggest that ketogenic diets also have beneficial effects on some common chronic diseases such as diabetes.

It might seem counter-intuitive for anyone who has been brought up to think that consuming fat leads to increased fat stored in the body, but in fact, the keto approach comes hand in hand with so-called ‘high fat’ foods.

It is the flip side of the coin, as it’s the restricted amounts of carbohydrates in the diet that causes the body to burn fats as there are not enough carbs being taken on board.

The state of ketosis is achieved when a certain level of ketones are being used as ‘brain food.’ In fact, the classic ketogenic diet came about after studies into epilepsy in children was affected by this change.

High carbohydrate foods that are found in our diets include bread, pasta, grains and, of course, sugar. However, starchy vegetables and fruits are also things to be avoided on a keto diet.

Foods high in fat might have a reputation as being unhealthy. However, when you realise that it includes some of the most natural and unprocessed ingredients, such as nuts and dairy products, you can understand how previous dietary advice may have been wide of the mark.

For instance, it’s now a widely held belief that the type of fats found in highly processed foods such as margarine can do much more harm than those found in butter.

Ultimately the idea of a keto approach isn’t new, as famous weight loss regimes such as the Atkins Diet are essentially based on the same principles. However, more up to date methods such as the Cambridge 1:1 diet offer a refined version that is highly adaptable to different needs and requirements.

Exercise does play a part in weight loss and it too can help to achieve a state of ketosis. Changing the way you eat and making dramatic adjustments to the amount of exertion you put your body through can be dangerous in terms of risking injury to muscles or the like. Ketosis can initially cause some people to become tired and even dizzy, but most feel the benefits of increased mental clarity very quickly.

As with most changes to your diet and exercise regime, it’s always a good idea to follow a set pattern as laid out by consultants or other nutritional professionals