London / Culture / Theatre / About Time You Saw: Hamlet at The Cockpit

About Time You Saw: Hamlet at The CockpitBy Gilly Hopper

Shakespeare’s The Tragedy of Hamlet, Prince of Denmark, or simply ‘Hamlet’ for short, is the Bard’s longest play. Yet, “since brevity is the soul of wit,” English Repertory Theatre has chosen to, and succeeds in, whittling down this tragic play to a neat 1 hour 40 minutes, staging it at The Cockpit theatre. Furthermore, they’ve cast a female Hamlet and, at the age of 26, Rachel Waring is the youngest women ever to play the title role. Testimony to this revered work’s malleability, the abridged version vividly charts the course of real and feigned madness, efficiently exploring Hamlet’s well-known themes of treachery, revenge and moral corruption. 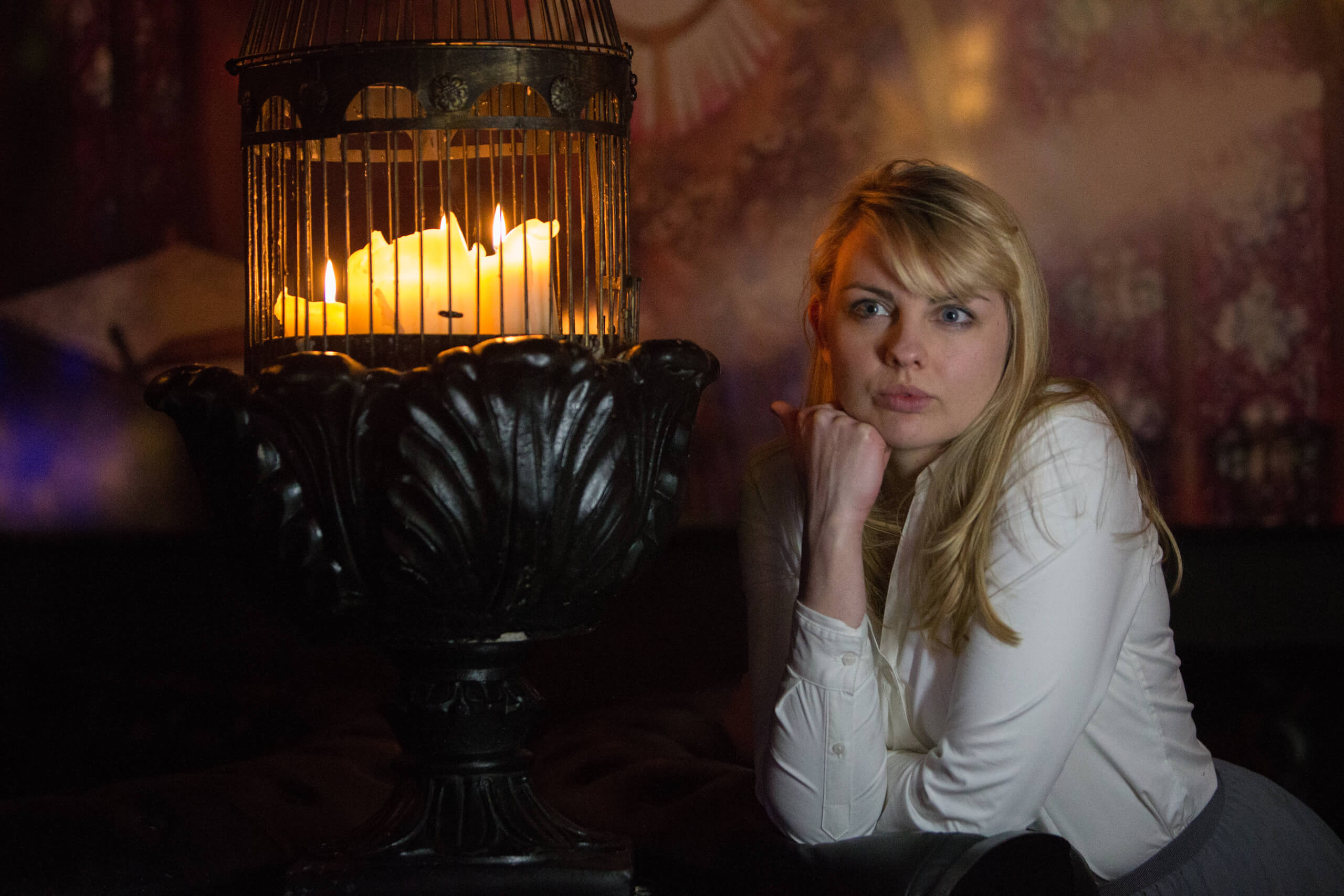 Abandoning regal finery in favour of school uniform, this modern reworking – set in a classroom – is stripped of fripperies, as school desks are seamlessly transformed into treacherous mores. Horatio (David Alwyn) teaches Modern English to four privileged teenagers: Lertes, his sister Ophelia, Hamlet and Rosencratz. Waring’s rambunctious delivery as Ophelia’s desired is utterly beguiling. As the ramifications of cold-blooded murder and the remarriage of Hamlet’s mother to his villainous uncle prove too much to handle, the play spirals into plotting, calculated revenge and thwarted desire. 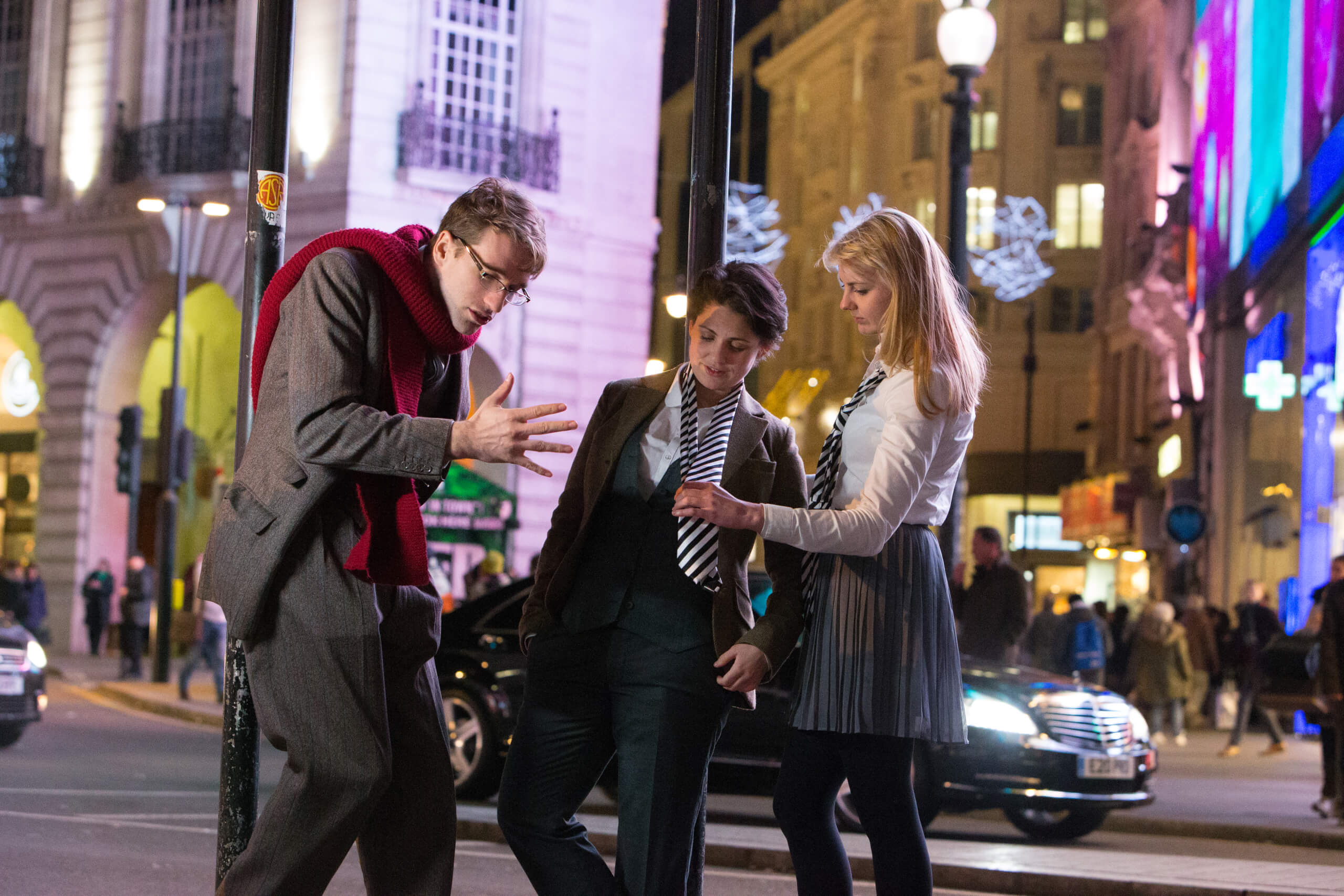 Director Gavin Davis chooses to centre on Hamlet’s disenchantment with the world, placing greater significance on Hamlet’s soliloquies in order to learn of the young prince’s motives and thoughts. Running under the banner slogan “no ghost, no evocation, only revenge”, poison, duelling and the inevitable pile of bodies left on stage at the curtain’s close counter the real sense of tragedy inhered in Hamlet’s schoolboy disillusion. In the corner of this unlearned classroom, a watchful skeleton rests, leaving audiences with a sense of the unspoken, paraphrased verses of this Shakespearean classic – that of the inevitability of death and the transience of vanity. 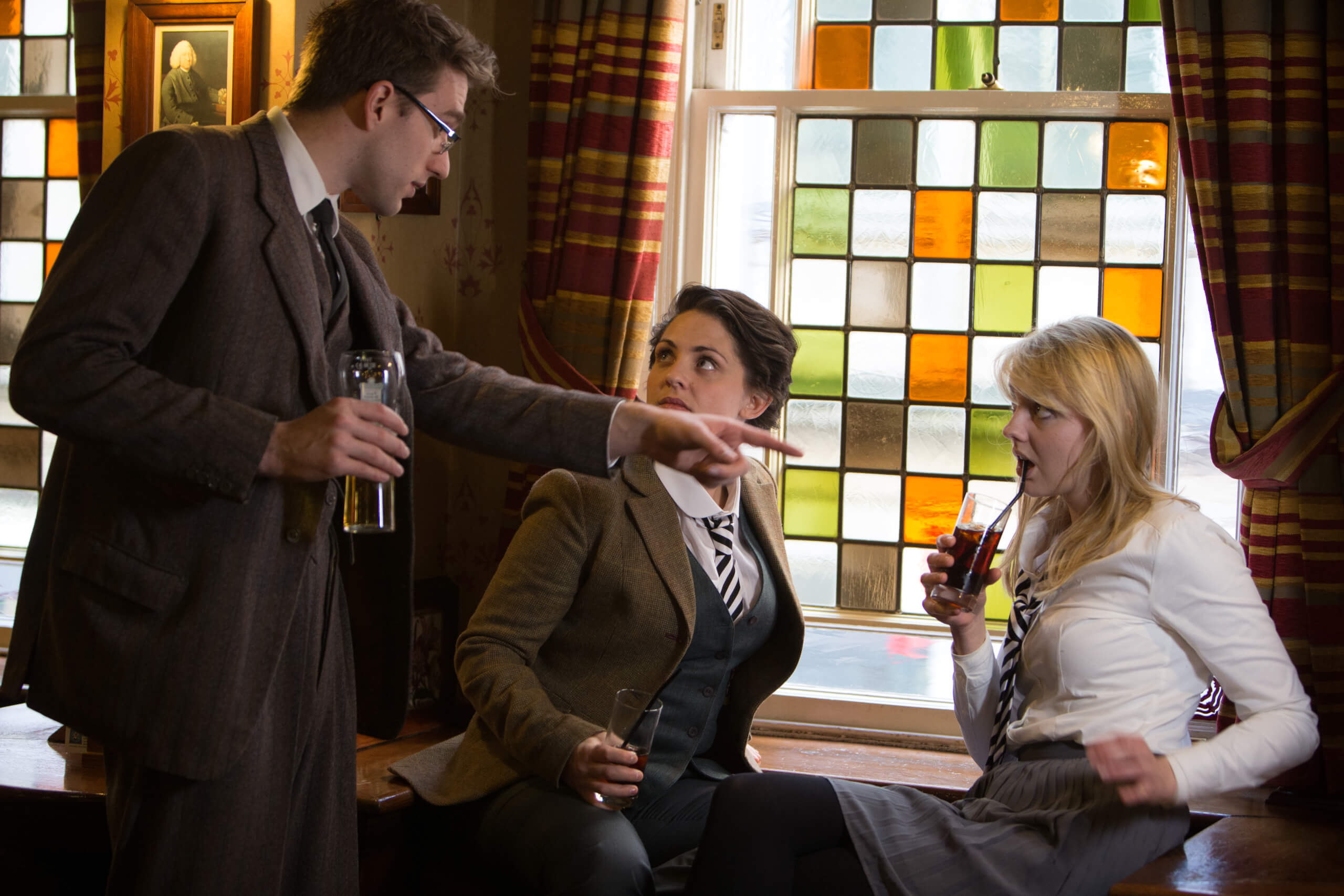