Fractious families have long made for fantastic theatre and Jon Robin Baitz, creator of ABC’s award-winning show Brothers & Sisters, knows exactly how to coax the drama out of any potentially caustic occasion. Other Desert Cities marks Baitz’s Broadway debut, whilst Lindsay Posner (an old hand at directing new plays) has returned to the Old Vic for this UK premiere. 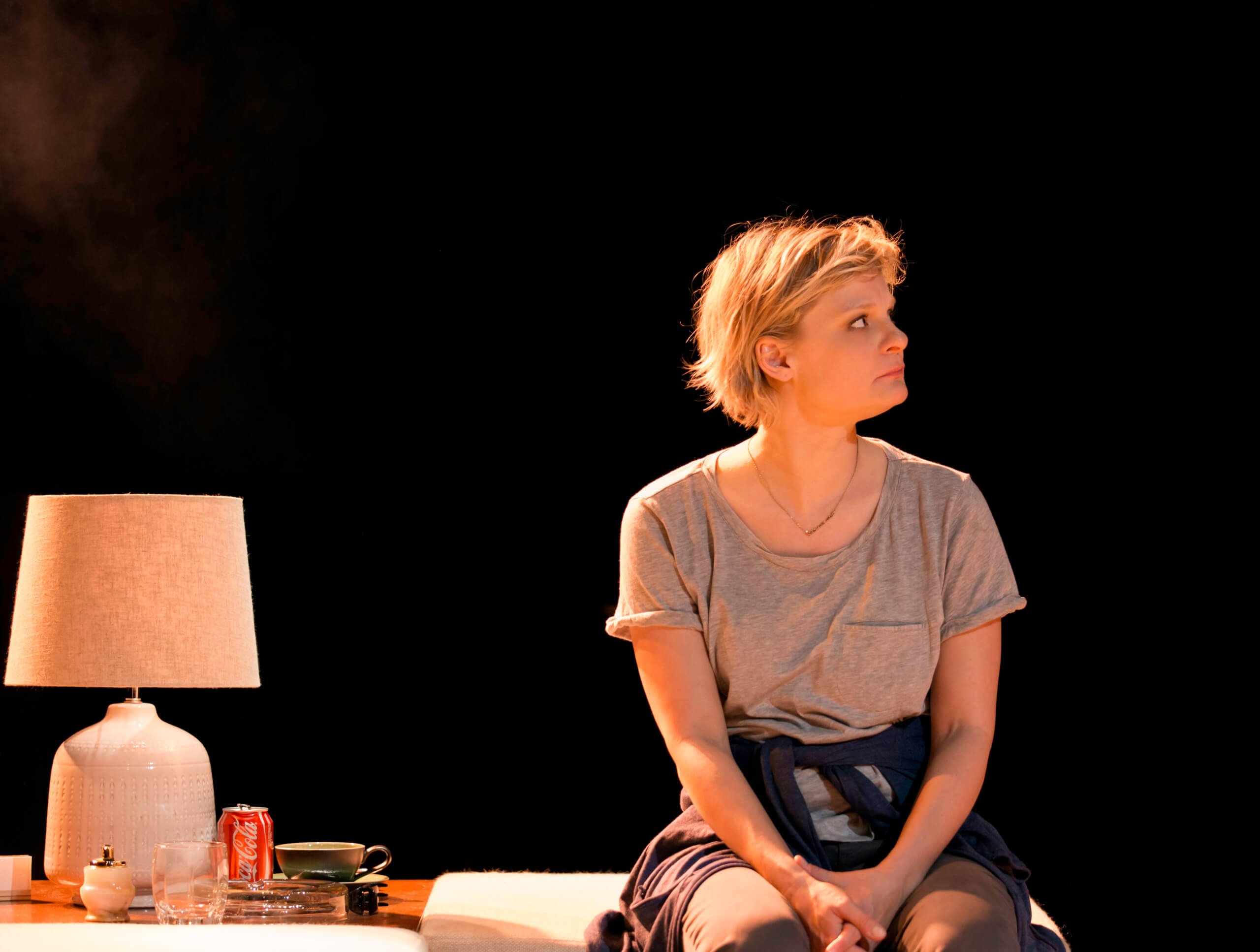 Christmas festivities provide a fitting backdrop to this darkly comic tale of familial tensions, with the theatre returning to its in-the-round set-up and providing audiences with intimate access into what goes on behind closed doors within this middle-class family home. Children long since flown make their way back to the nest, where drinks flow, political ideologies clash and a not-entirely-merry time is had by all. 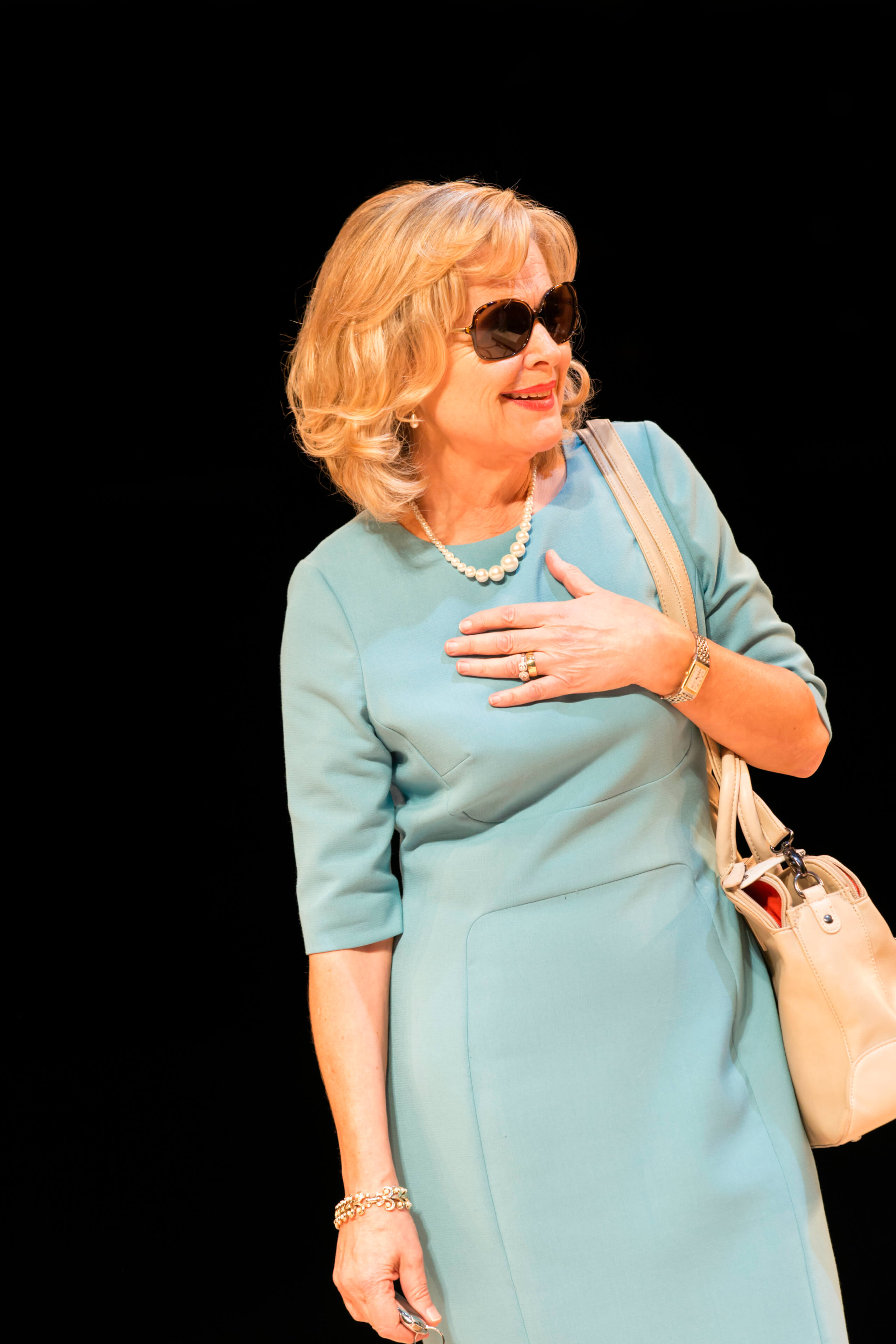 Other Desert Cities offers and insightful cross-generational exploration of American politics at domestic level. Add an alcoholic aunt, a depressed writer and the warming glow of a fireplace to the stage and it’s beginning to look a lot like Christmas – despite running only until late May. Tales of festive friction and family secrets may be nothing new, but Baitz’s sparky script has earned plenty of critical acclaim and the play was a finalist for the 2012 Pulitzer Prize for Drama.

Other Desert Cities is at The Old Vic until 24th May. More information here.