Introducing: Top 5: Open Air Theatre Experiences in London. For people 4ft and above, attending indoor theatre from June onwards may be fatal. The summertime swelter, non-existent air con and rather limited leg room can make summer excursions to theatre seem more like 3-hour endurance tests. In fact, a £4 Coke is only the tip of the iceberg.

Savvy West End impresarios have come up with an alternative: outdoor theatre. The perfect summer treat, open-air productions and events are busting out all summer long – here’s 5 of our favourites: 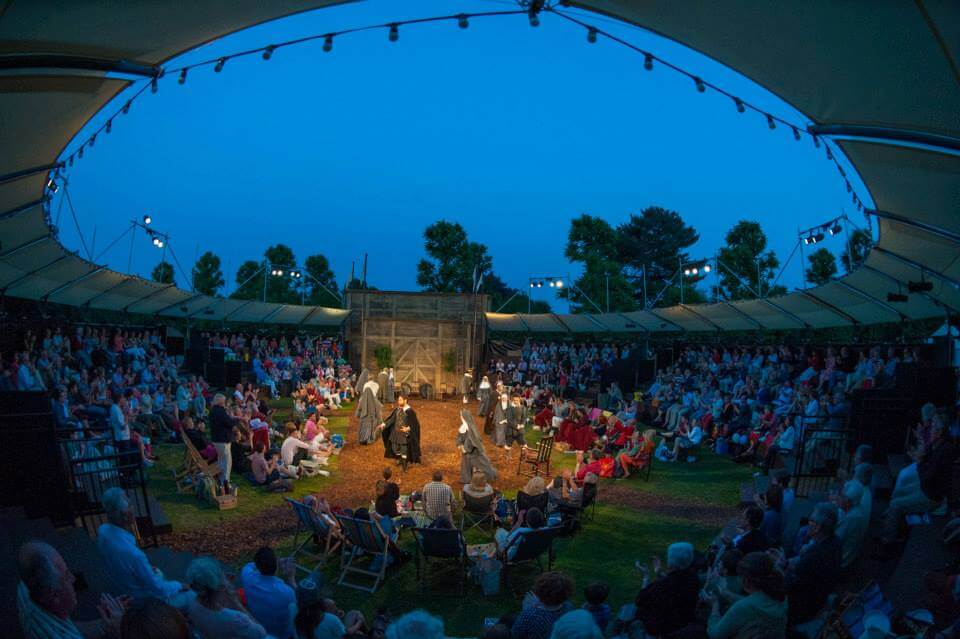 What: Now in its fifth year, this season is set to run for 8 weeks and opens with Shakespeare’s infamous Macbeth. For something a shade less menacing, opt for the brand new adaptation of The Secret Garden, the perfect show to pack a picnic for.

Why: Stop off at Lombard Coffee House to pick up a gourmet basket and make for a fresh patch of grass in the park.

See: A Comedy of Errors, Macbeth, The Secret Garden 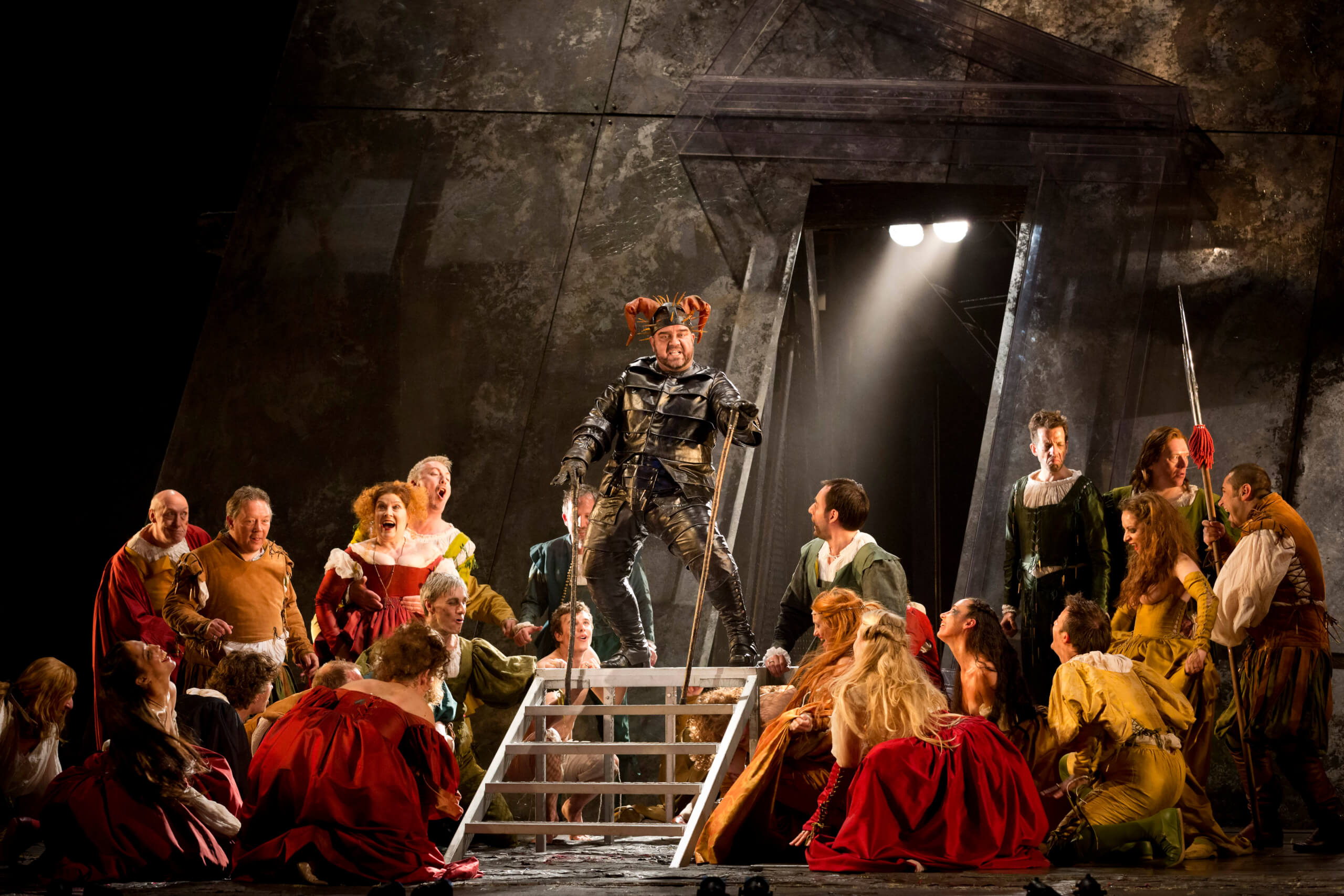 What: Thanks to BP and the Royal Opera House, you can now revel even further in the summer sun by enjoying Puccini’s La boheme, a winter’s tale of bohemian artists living in squalor in Paris in the 1830s. For an opposed view of Parisian living, opt for Verdi’s La traviata, a voyeuristic look at the life of a Parisian courtesan. If you’re keen on building your Verdi rep, follow on with Rigoletto, a bloody and revengeful tale of the corruption of innocence.

Why: This year’s great selection of popular favourites is sure to engross new theatre goers while recapturing more familiar ears in a unique experience projected on large screen in 21 different locations around the UK, including London’s Trafalgar Square. For once opera is not only made affordable, its free! 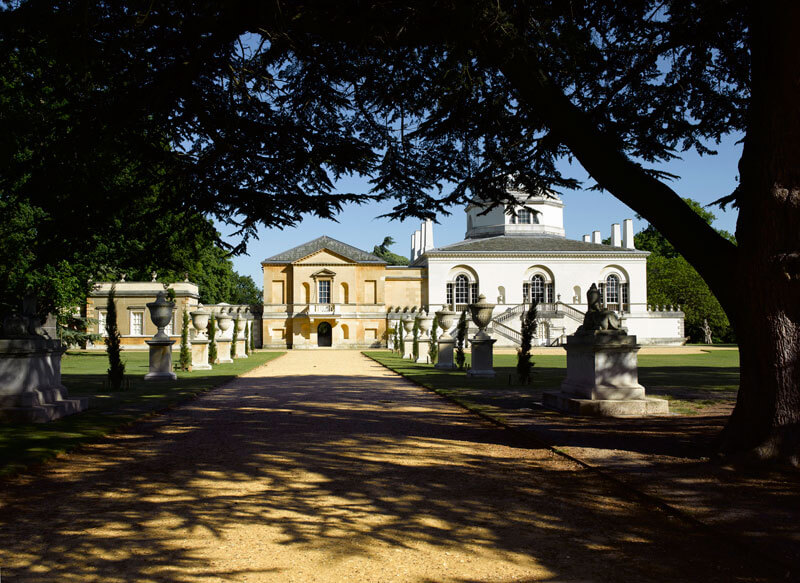 What: Chiswick House is a magnificent neo-Palladian villa set in beautiful historic gardens in west London. They’re hosting outdoor theatre throughout the summer; and it’s only £7 for kids. They’ve also got outdoor cinema screenings in the garden – look out for Dirty Dancing on 21st August.

Why: Their £12.1 million project restored the gardens which were unveiled in June 2010 and are simply amazing. 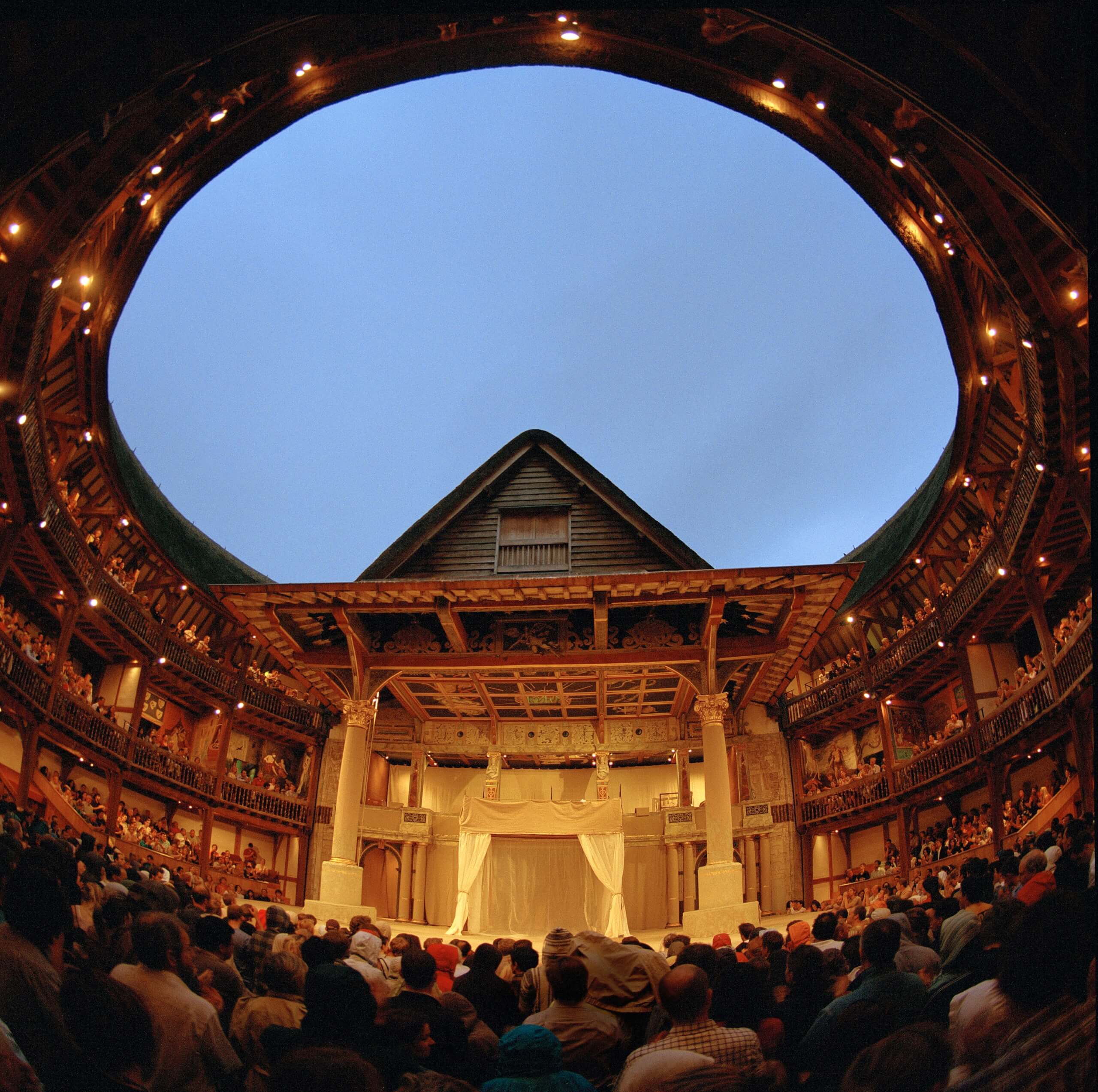 What: The Globe Theatre is a must for Shakespeare fans craving a breath of fresh air – quite literally. But, if Bill’s 450th anniversary isn’t reason enough to finally pay a visit to this beautiful open roof theatre then perhaps David Eldridge’s, Holy Warriors will lure you in: a tale of holy war and revenge depicting England and Outremer’s struggle for Jerusalem in the third crusade to retake the city from Saladin’s army. Jesus.

Why: Standing tickets start from £5 or, if you don’t feel like getting achey legs, you can purchase a seat (well, a wooden bench, although cushions and back supports are available) under the shelter. Just because its summer, doesn’t mean it’s all blue skies – especially in the UK – and so the Globe is cerainly one of your safer outdoor theatre options. You can take your own drinks in plastic bottles or containers but the Globe’s Swan Bar, as well as the coffee carts in the main foyer and piazza area, are almost too delectable to pass by. 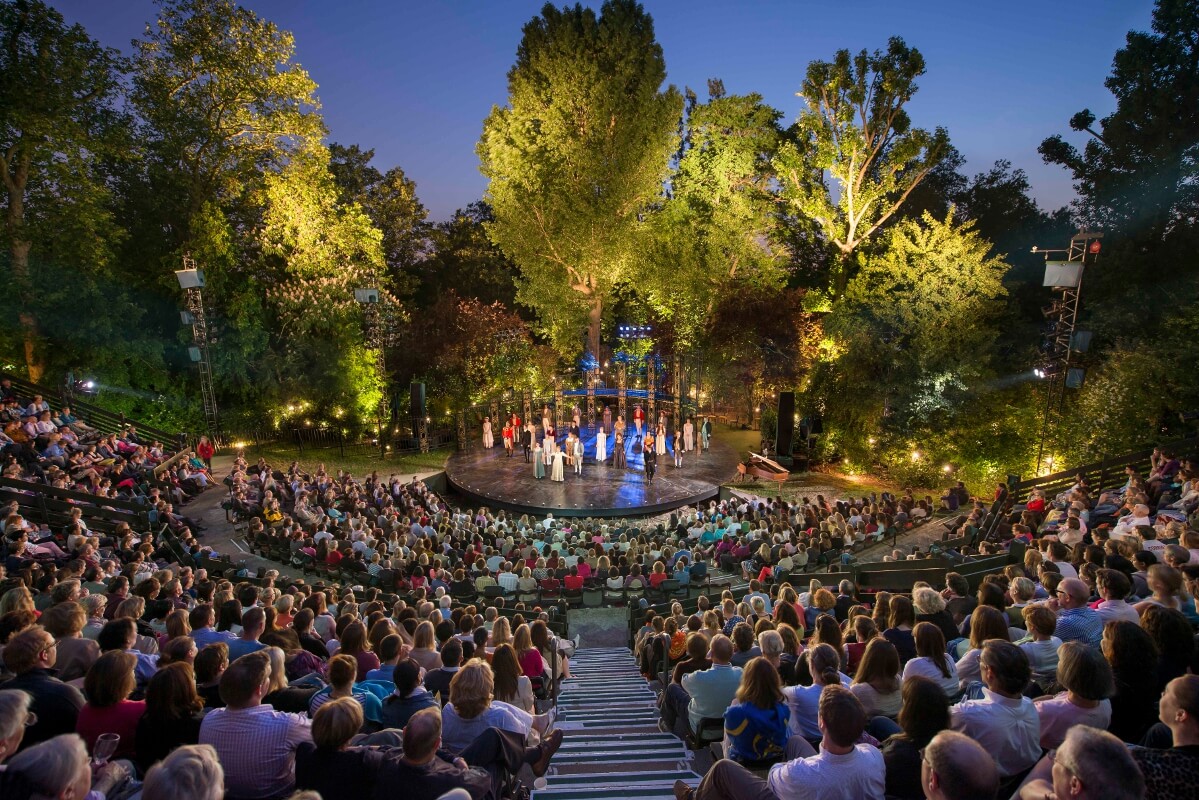 What: Open Air Theatre returns to Regent’s Park showcasing a mishmash of theatrics, from musicals to re-imaginings of Shakespeare. Open Air Theatre’s artistic director Timothy Sheader, takes the reigns as director of three of the five productions presented this season. If fond memories of school days spent studying To Kill A Mocking Bird are slowly slipping from your grasp, the adapted stage version by Christopher Sergel, will revive your memory of Harper Lee’s classic tale. (A heads up – refrain from a quote-a-long, even if memory serves you correctly!) Arthur Miller’s All My Sons, offers an ideal introduction to those less familiar with Miller’s prose, while Hobson’s Choice, as it’s title suggests, may simply be the only choice for you!

Why: A staple summer event, experiencing theatre in this truly idyllic setting is downright delectable. Group rates are available and tickets range from £25-55. Go early for an outdoor BBQ or snuggle with a blanket (£10-£15 to purchase) and a bottle of vino while you relish the simple delights of the great outdoors. Opt for an evening show as watching the drama unfold while the sun sets is a hard act to follow.

See: To Kill A Mocking Bird, All My Sons, Twelfth Night, Hobson’s Choice, Porgy and Bess