The sun’s out and we all know that not everybody wants to sit in a dark room watching a film for a couple of hours being blasted with near arctic air conditioning as the sun blazes outside. So the film team at About Time have put together this list of five alternative summer film experiences. Here’s 5 things it’s about time you tried: 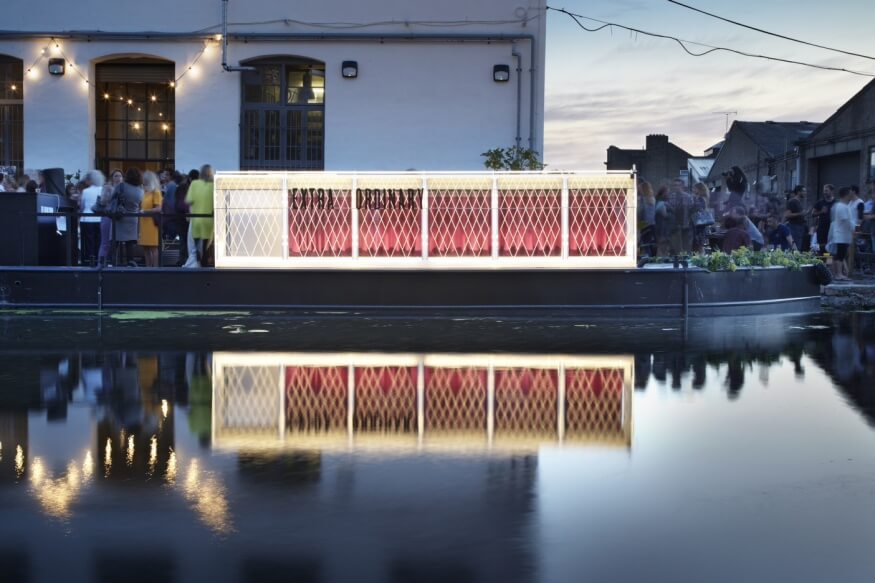 The Floating Cinema has been around for a while but this year they are putting on one of their biggest seasons. The theme, ‘Extra International’ consists of over 40 events, including ‘Open Air Weekenders’ at various locations across London, on-board and outdoor film screenings, floating tours, talks, music and workshops for all ages as the Floating Cinema barge, designed by Duggan Morris Architects, navigates from east to west London over the summer months. As always film is a particularly important aspect across the programme, with a focus on international documentaries, shorts, features and artist moving image. Tickets range from free to £25. 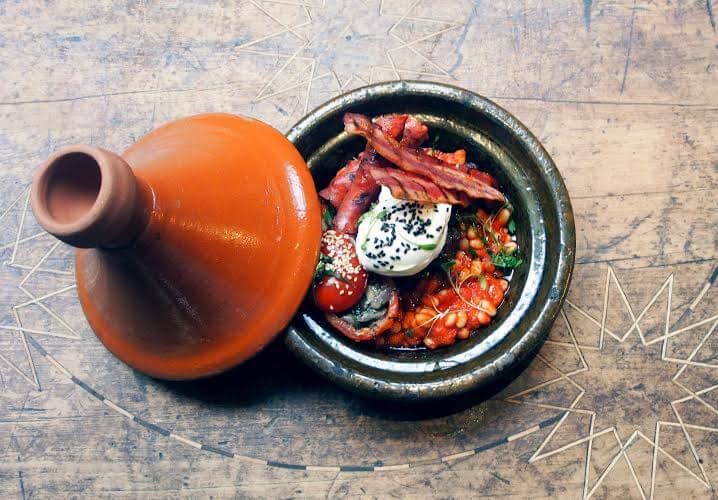 Momo has long been serving up delicious Moroccan food at their place off Regent’s Street. Now they’ve added a film club on Sundays. They’re airing a mixture of European and North African films, reflecting the owners, Philippe and Mourad’s backgrounds. Arrive early and take advantage of their brillinat new Brunch menu on the (now sunny) outdoor terrace. When you’re too full to move, settlt down to the film to be enjoyed alongside homemade spicy paprika popcorn, honey and almond popcorn, Bloody Momo’s and more. 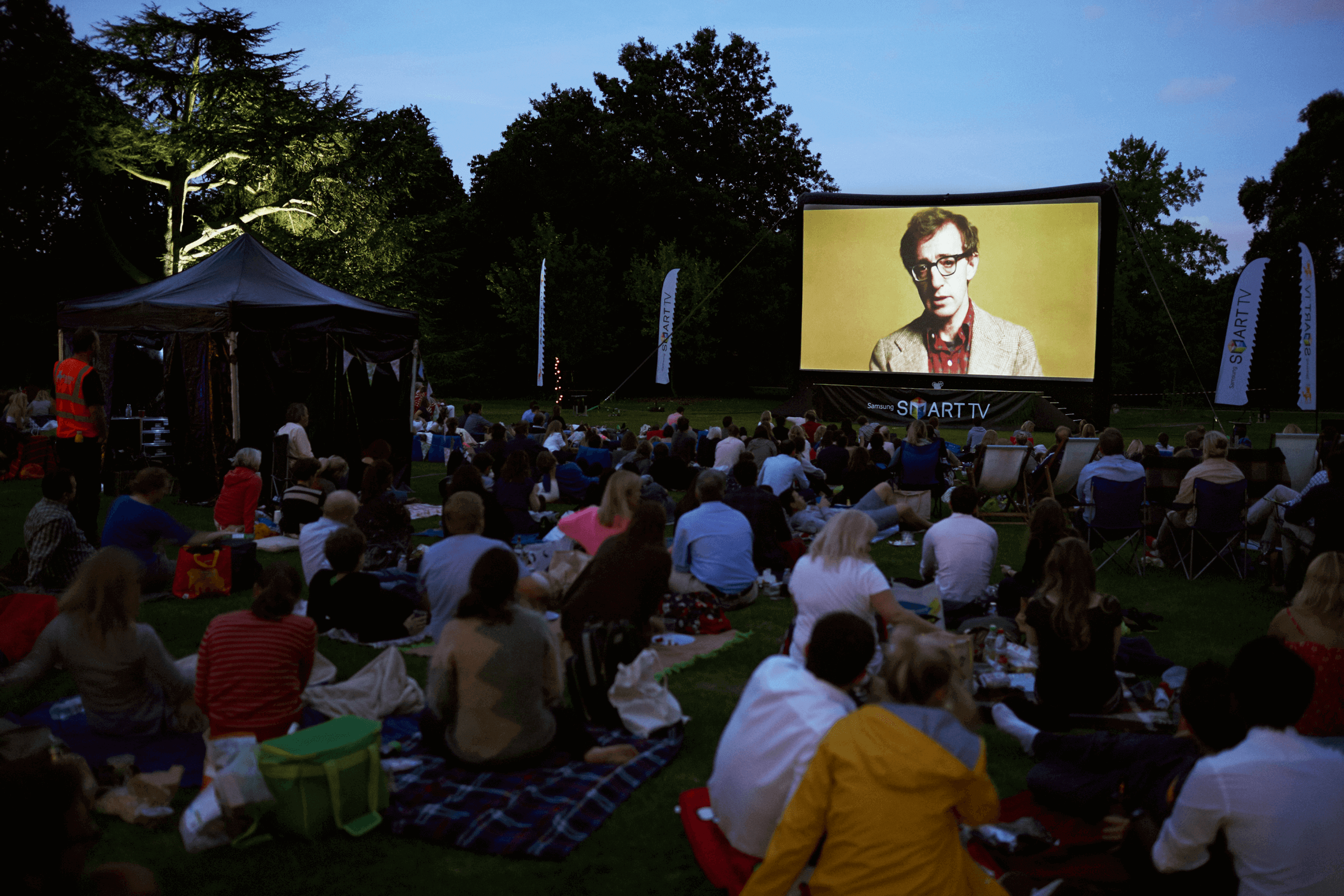 Grosvenor, landlord for over 300 years of Mayfair and Belgravia, has partnered with outdoor cinema screening specialists, The Nomad Cinema, to launch the Grosvenor Film Festival for the first time this summer on their London estate in association with Chesterton Humberts. The festival, taking place across set dates during June and July, will see a series of summer open-air screenings in the green urban sanctuaries of Belgrave Square and Grosvenor Square. Screenings will be silent, with audio provided by way of headsets. The locations offer the ideal backdrop for us Londoners to gather informally for an alfresco evening, complete with gourmet picnics and refreshments. 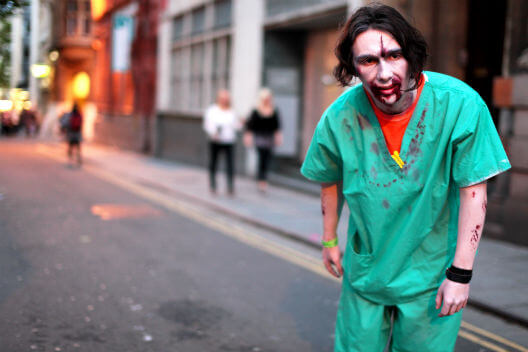 I must admit I haven’t been to this yet, but it looks a lot of fun. It’s a brand new experience that comes to London periodically and allows ou to experience a zombie film. Starting from a secret border location, you are issued with a map and the address of the first location you must reach, somewhere in your quarantined city. Each location will immerse you further into the world of 2.8, where being bitten by a zombie doesn’t just mean infection, it could mean quarantine. Sounds dead good.

It’s hardly undiscovered but that’s only because it’s so great. It really is a perfect summer film experience. Booze, BBQs, films and rooftops….what could go wrong? returns this summer for another film-filled season of classic, cult and recent releases on two of London’s finest rooftops; Queen of Hoxton, Shoreditch and Bussey Building, Peckham Rye from 1st May to 30th September 2014. Whether it’s a cult movie with your mates or a rom-com with your other half, the Rooftop Film Club has something for everyone.