The Almeida reigns supreme having successfully churned out yet another astute and captivating production. 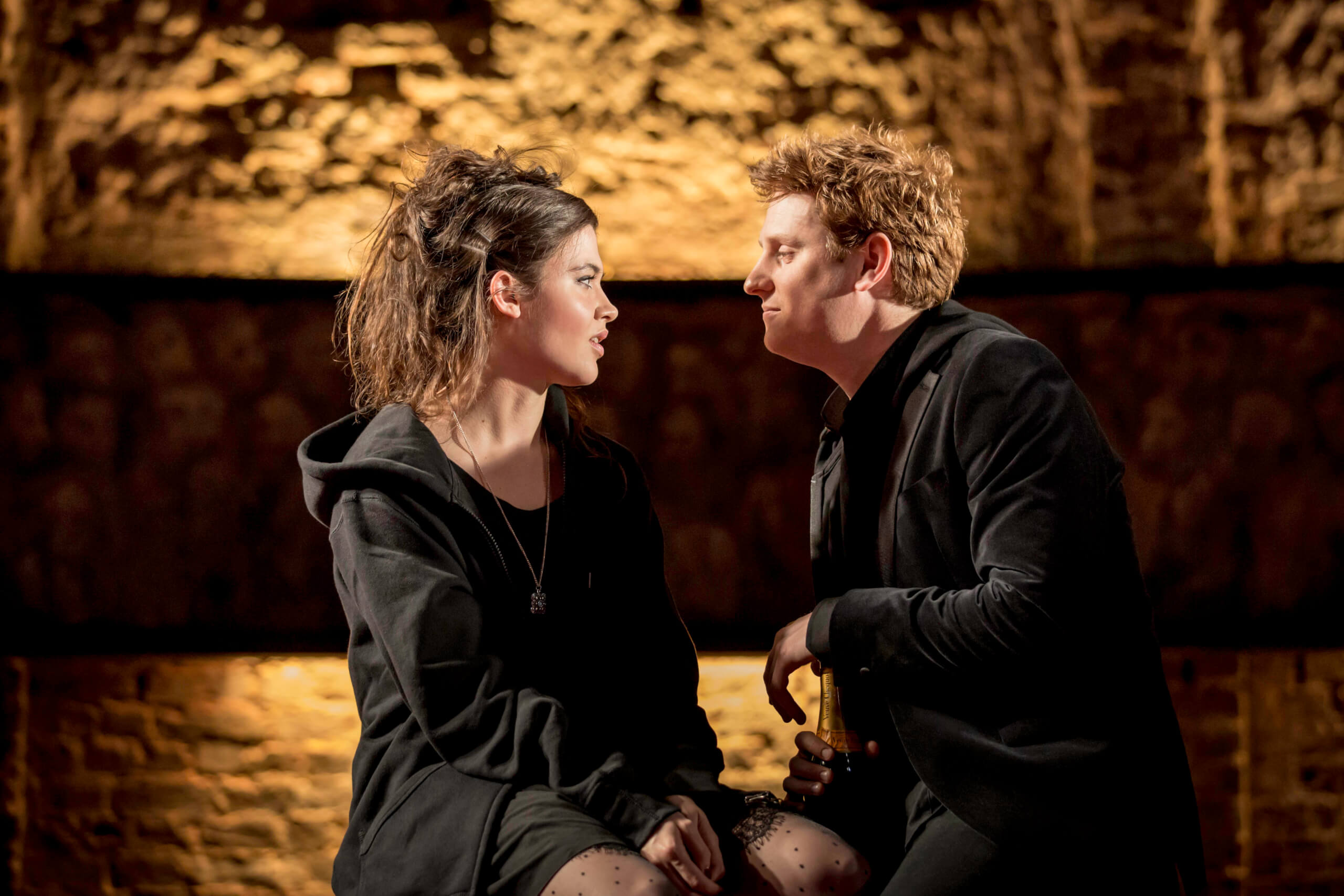 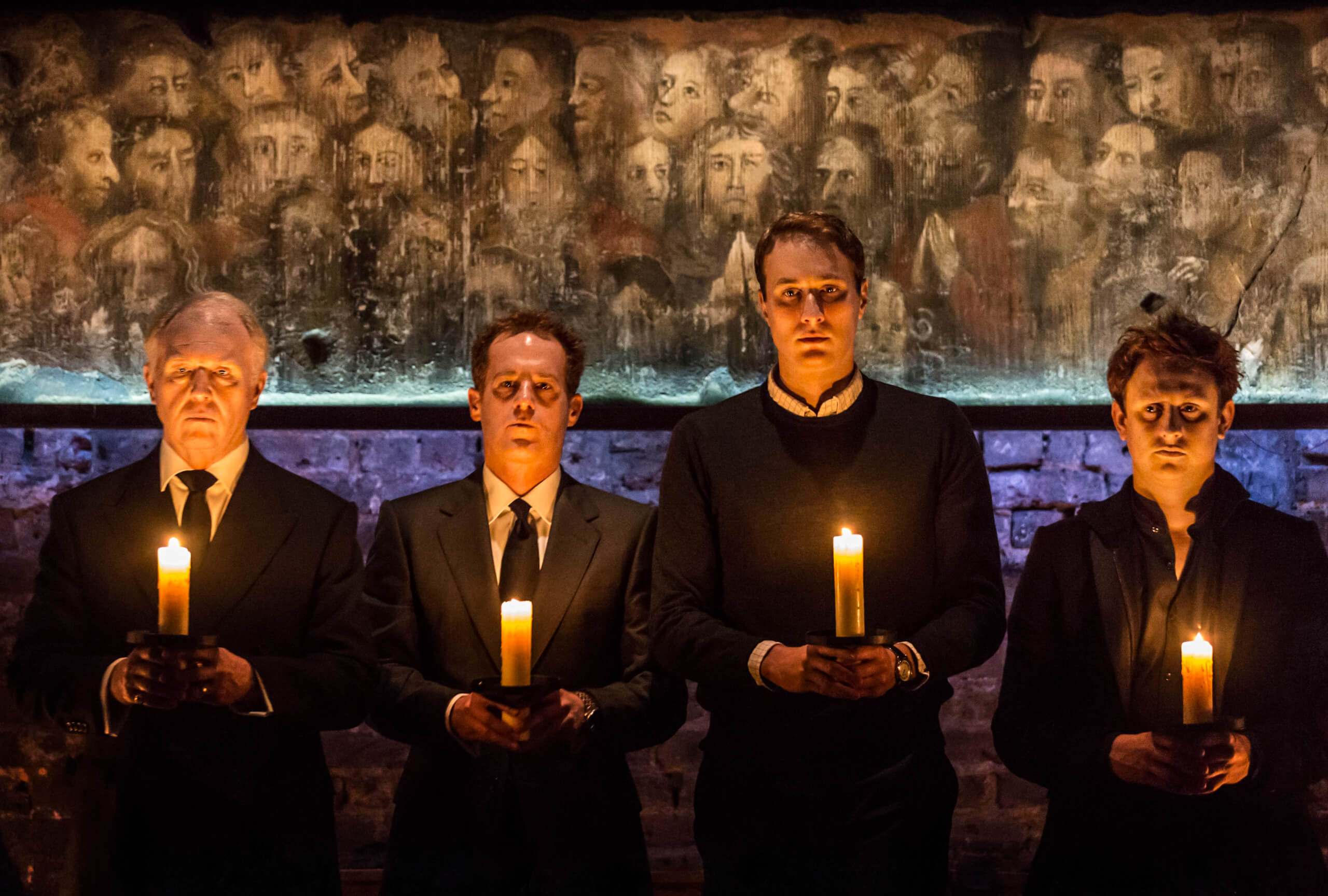 Bartlett’s latest work is a convoluted representation of the House of Windsor, compiling media myth and public perception to present a portrait of the future of the British monarchy. The text, distilled through iambic pentameter and prosaic Shakesperian verse, is jestingly interrupted with contemporary speak, and highlights the existing frictions between tradition and modernity in today’s Britain. Presenting this clash of worlds, a skilled cast portrays a comprehensible and somewhat stylised assemblage of the royal family, as seen by the public. A stylish and forceful Kate, a dauntless Harry and a stoic Diana (who appears as a ghost haphazardly throughout the production to offer her two cents on pressing matters at hand.) 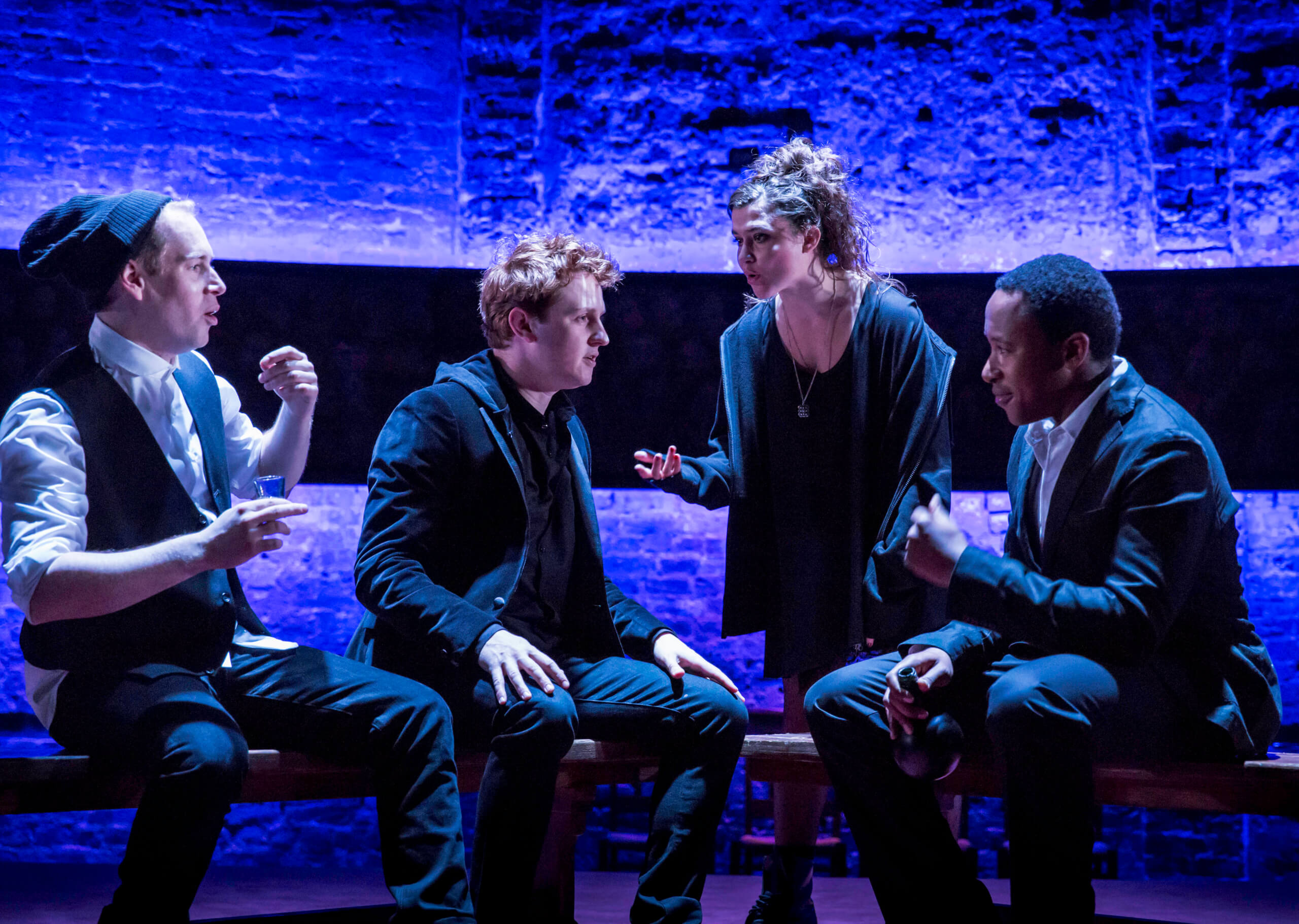 In refusing to sign a privacy bill, which would impose restrictions on the press, Charles (Tim Piggott-Smith) decides to overrule democratic decision making, ultimately sparking constitutional crisis. Charles’s actions aim to abstain tabloid intrusions repeatedly suffered by his own family. For those who have followed Kate and ‘Wills’ through their flurried romance, or have speculated over Diana’s tragic death, this stirringly humorous and provoking work forecast an unlikely, although not wholly unfathomable, reality. 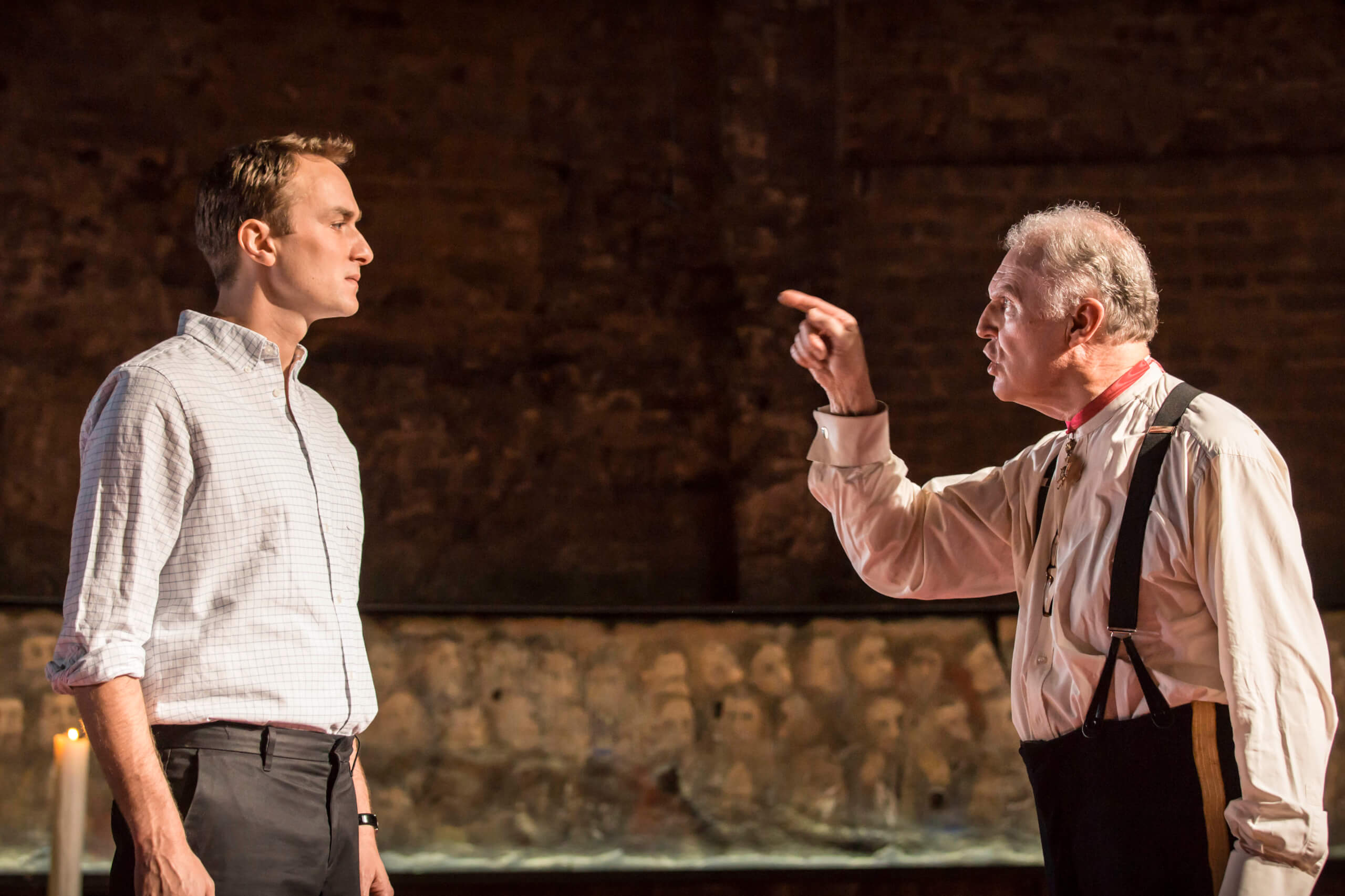 Rambling towards the Almeida’s Islington box office (day tickets are your only chance to catch this now sold out run), you may notice the foray of Dukes, Duchesses, Earls, Lords, Kings, Princes, a Marquess and even a Marquis, who proliferate the tavern signs of this N1 postcode. If Bartlett’s text proves to be more than mere speculation and relishing entertainment, Queen K-Mid may one-day be crowned as the suburb’s newest addition. 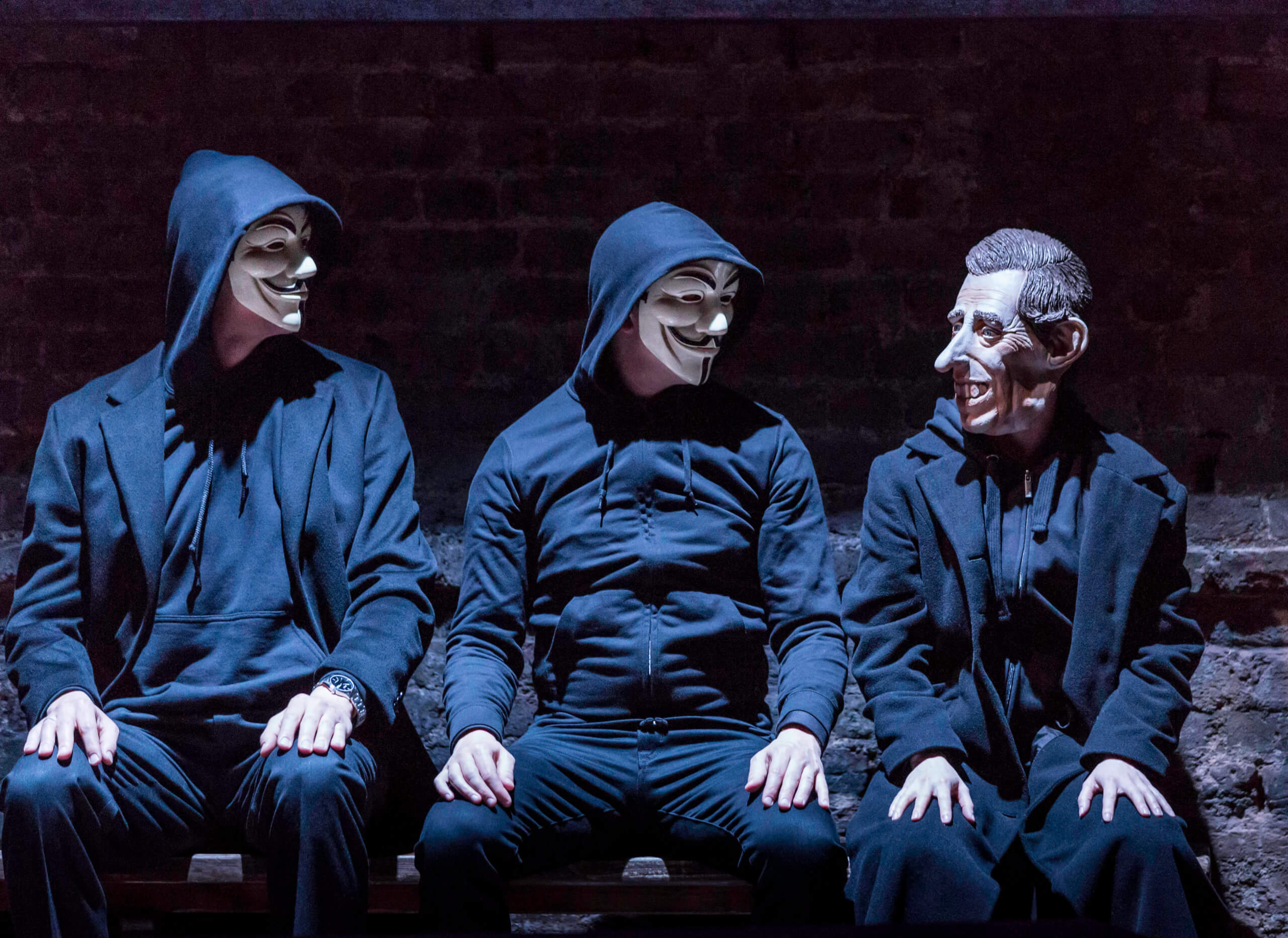 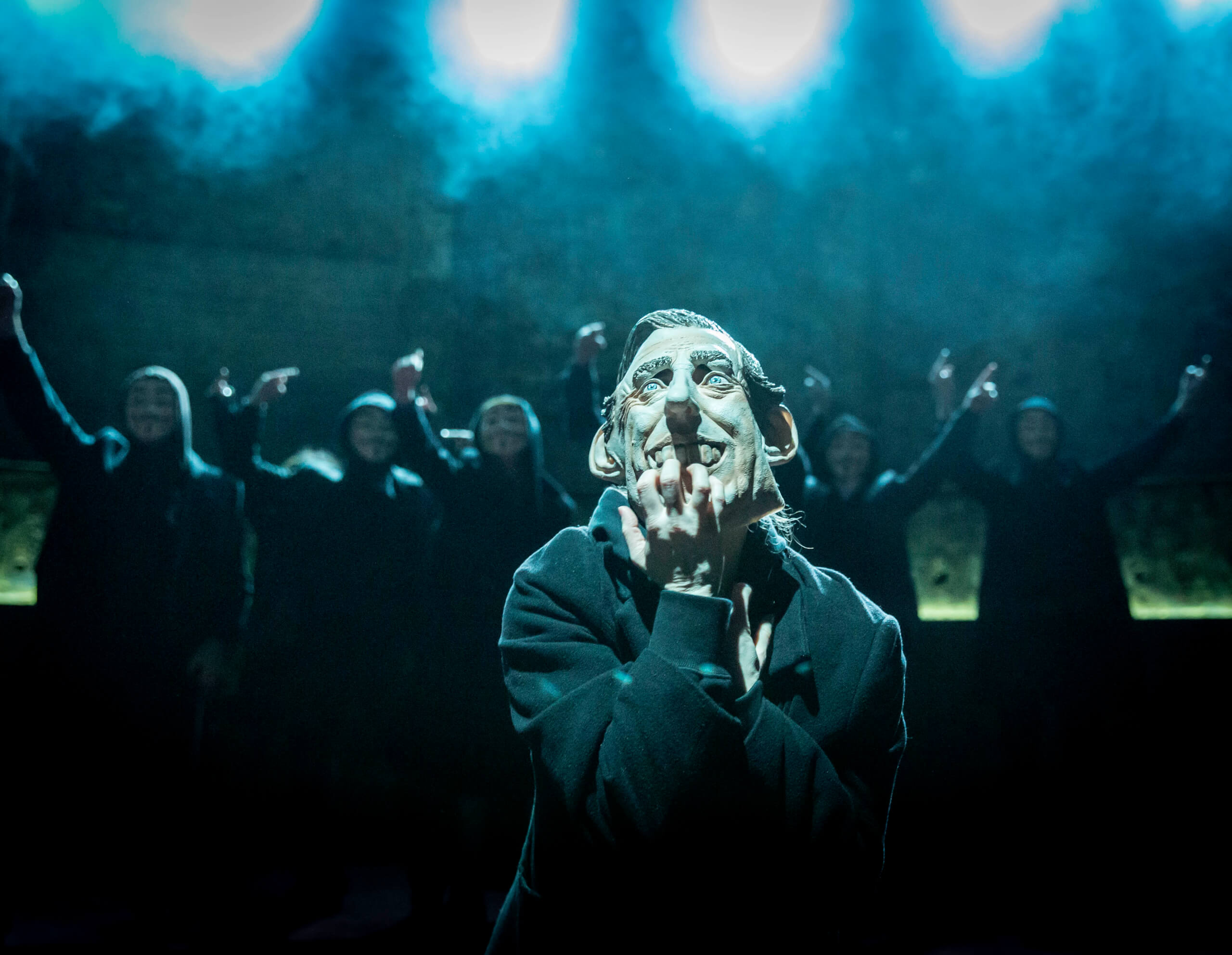