London / Culture / Theatre / About Time You Saw: The Father

About Time You Saw: The FatherBy Gilly Hopper

Like all the best humour, French playwright Florian Zeller’s latest work The Father, is accompanied by a sense of recognition. Winner of France’s highest theatrical honour, the 2014 Moliere Award for Best Play, The Father is an acute and exacting production, honing in on loss in all its forms. Losing track of time, your watch, ones thoughts, a sense of clarity or even your patience, Christopher Hampton’s translation enables crisply delivered and witty lines to flow freely in this touching and revealing play about Alzheimers or a related condition. 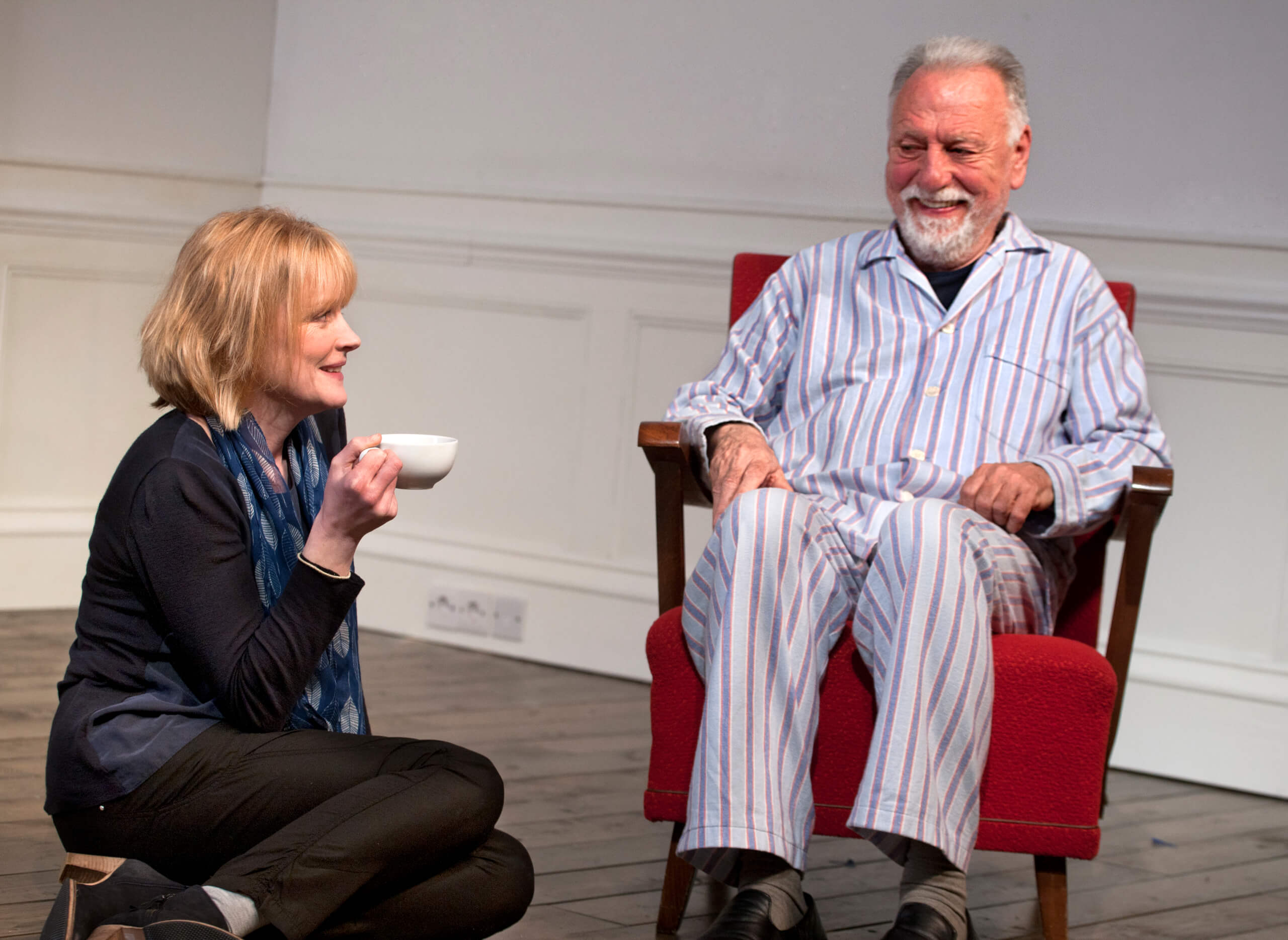 ‘Now eighty years old, Andre was once a tap dancer. He lives with his daughter Anne and her husband Antoine. Or was he an engineer whose daughter Anne lives in London with her new lover, Pierre? The thing is, he is still wearing his pyjamas and he can’t find his watch. He is starting to wonder if he’s losing control…’ 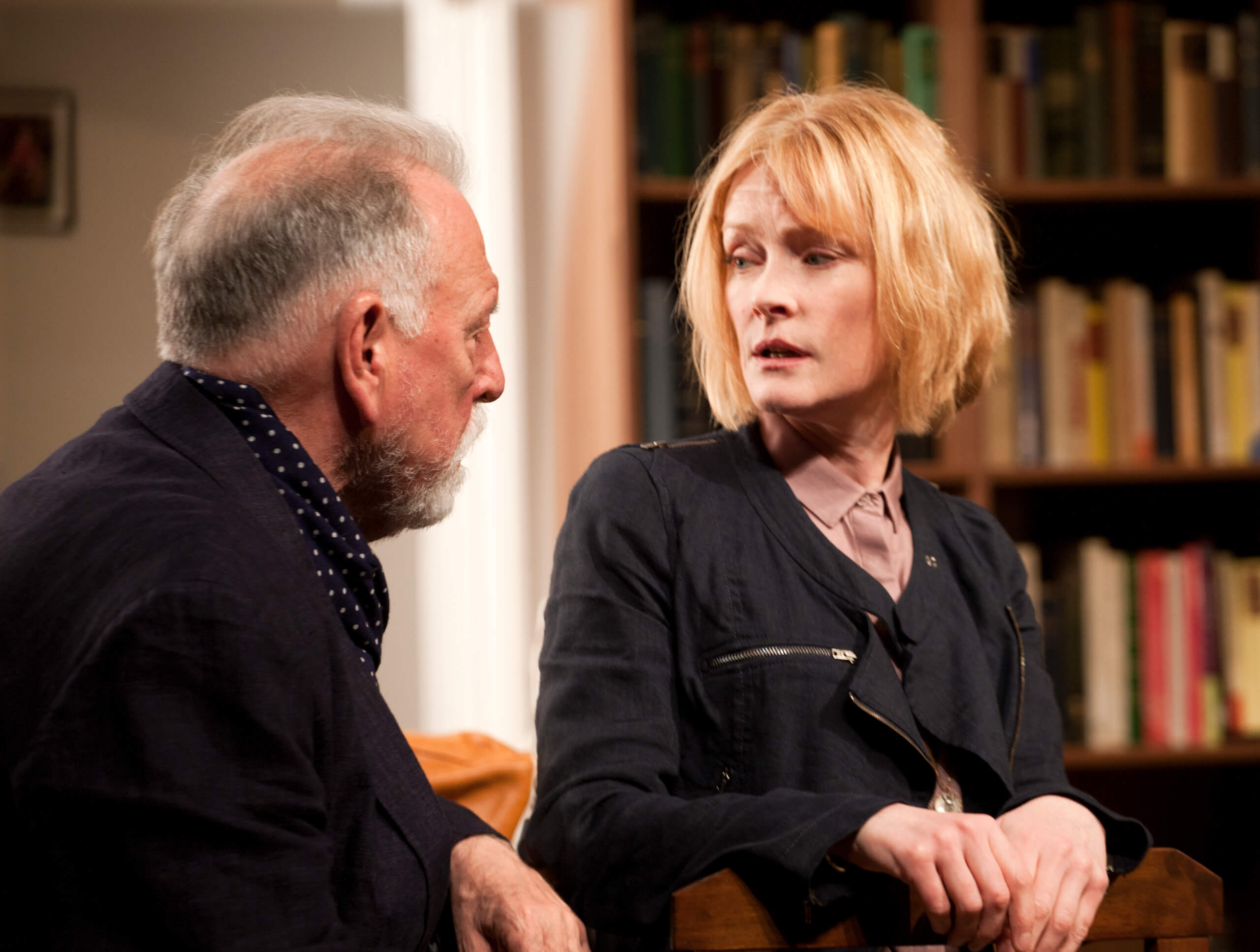 As Andre, the irritable, charming, roguish and senile leading player, Kenneth Cranham is glorious.  Through altered states of mind and shifting faces, Cranham treds the unfamiliar with abandon. Director James MacDonald’s commendable choice in dealing with Andre’s breakdown in reality through a series of stop start scenes, creates fragmentary moments that displace the audience with notes of uncertainty.  As you begin to mistrust your perceptions there is a blurriness and somehow a clarity to MacDonald’s intent. 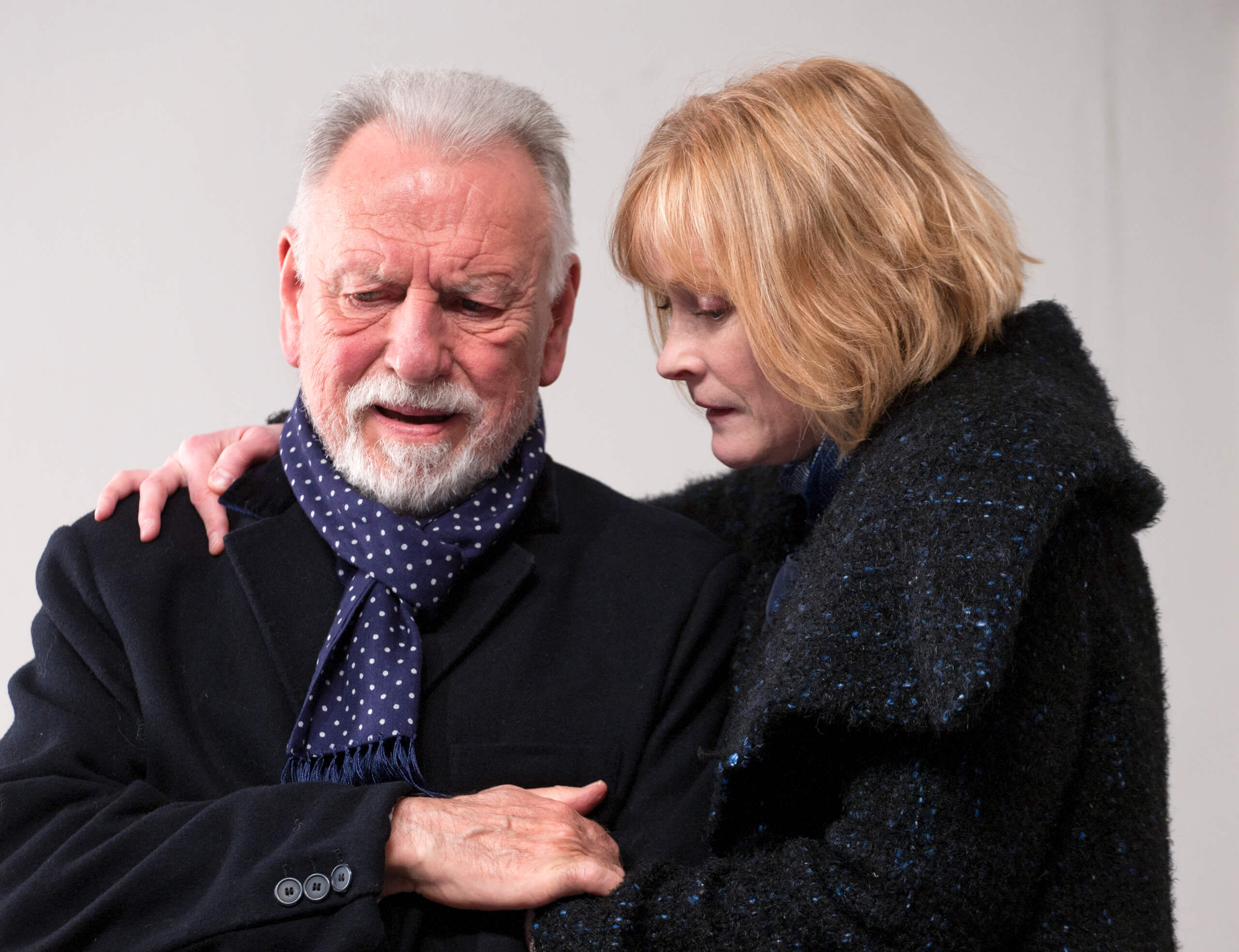 Claire Skinner as Andre’s daughter Anne was truthful in her portrayal of a daughter conflicted, heartbroken and loyal. As Anne morphs from daughter to nurse, ex-wife to girlfriend, her ability to play off of the onstage energy in addition to her ‘go with the flow’ attitude is both telling of the play’s evolving central message and of Skinner’s unrelenting fluidity as an actor. A play so impeccably phrased, the oxymoronic splinter effect of Zeller’s observations on life and death, wit and solemnity are exacting.

This one act drama expels a slightly foreboding nature and maintains a keen sense of comedy. Relish this sympathetic, yet unsparing study of the human psyche currently playing at the Wyndham Theatre for a limited 8 week run.