At the turn of the 20th Century in New York, an era is exploding and the people are moving in rhythm and rhyme to the music of Ragtime. Based on the novel by E.L Doctorow, Ragtime weaves together the story of three groups in America, represented by Coalhouse Walker Jr, a Harlem musician; Mother and her wealthy suburban WASP family in New Rochelle; and Tateh, a Jewish immigrant who has come to America with his daughter seeking a new life. Their fictional lives become dramatically intertwined with one another as well as with historical figures including Harry Houdini, Booker T. Washington, JP Morgan and Henry Ford. 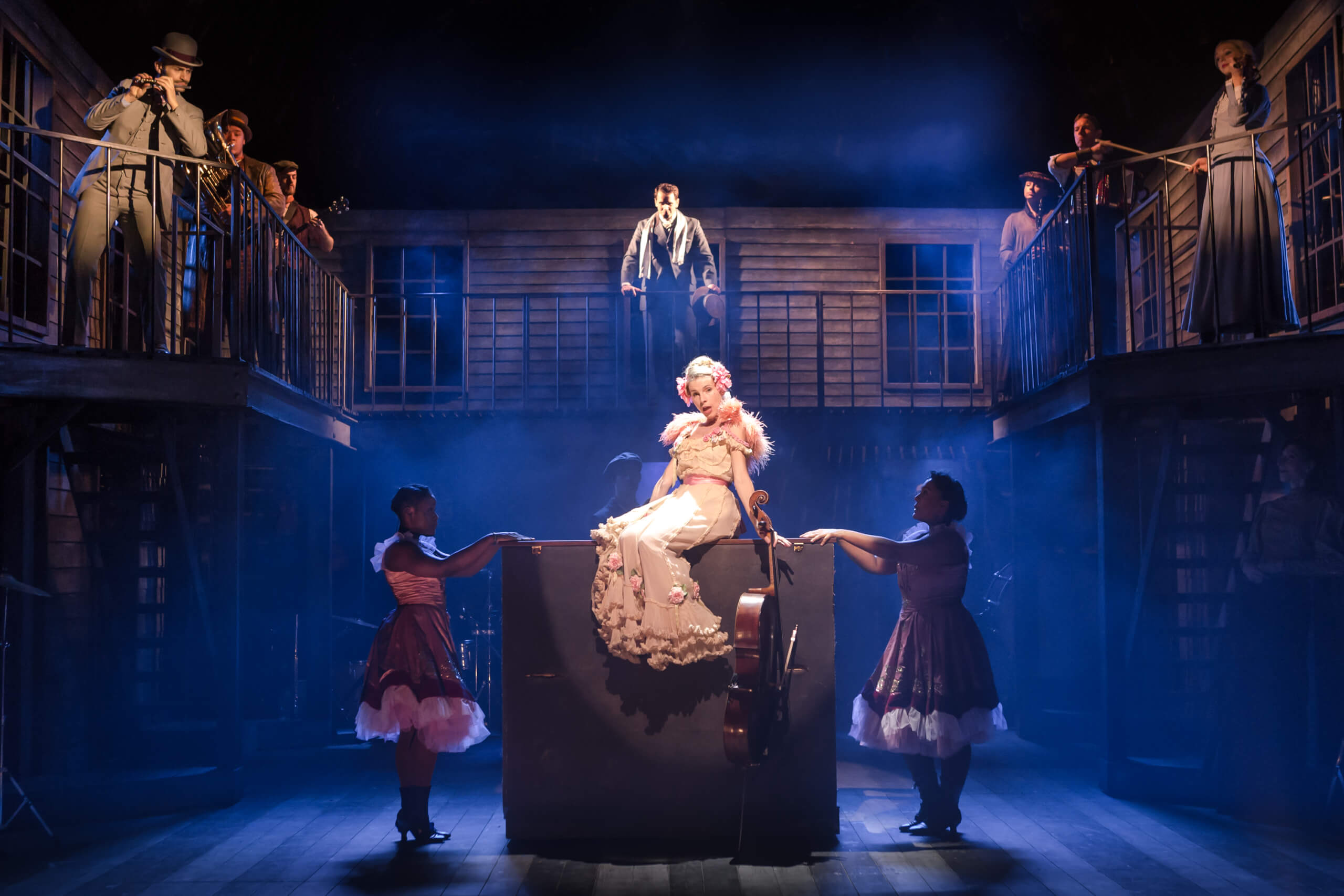 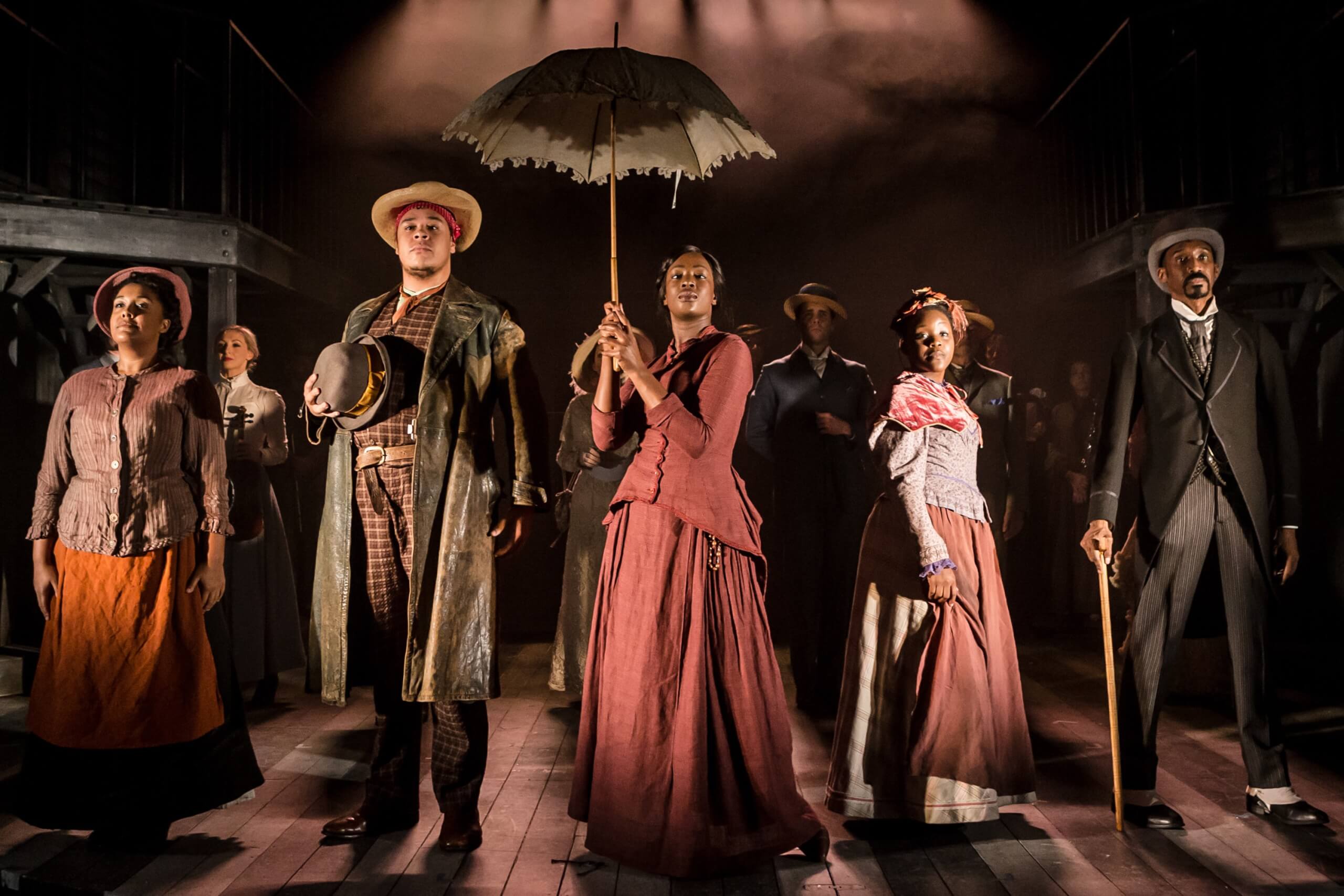 This new production follows the much acclaimed Titanic as the second in-house production at Charing Cross Theatre, directed by Artistic Director Thom Southerland and produced by Danielle Tarento, Steven M. Levy, Sean Sweeney and Vaughan Williams. With a book by Terrence McNally and score by Lynn Ahrens and Stephen Flaherty, Ragtime boasts a rich musical score and a dense narrative. The cast of actor-musicians provides a well-oiled ensemble, with stand out performances from Joanne Hickman (Evelyn Nesbitt) as the girl on the s wing and Seyi Omooba (Sarah’s Friend) who delivered a gut wrenching and soulful rendition of Til We Reach That Day at the close of Act One. Jennifer Saayeng (Sarah) was captivating in her rendition of Your Daddy’s Son and special mention goes to the inimitable Anita Louise Combe (Mother) who’s vocal agility and honed performance – Back To Before will stir you – permeated the stalls. 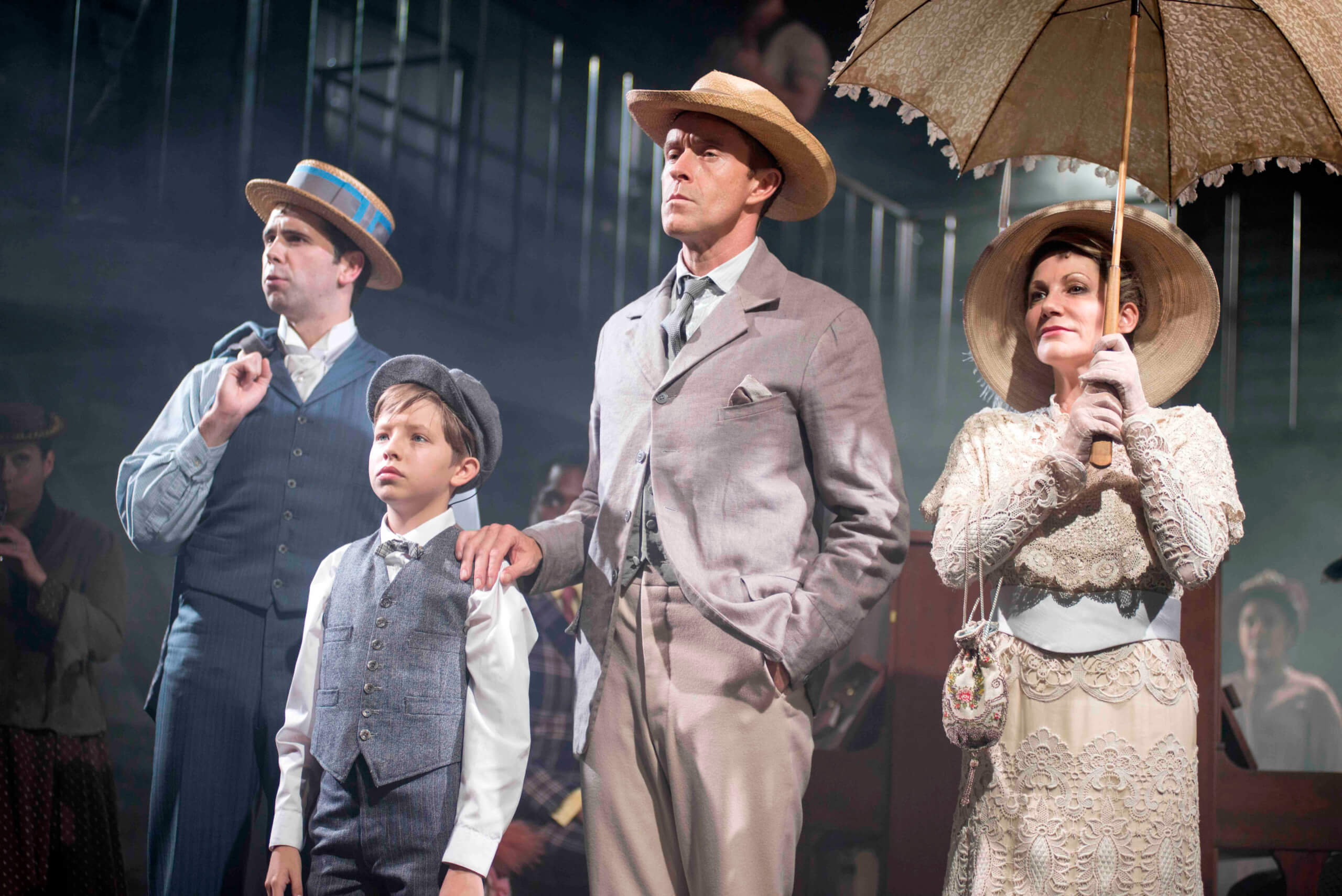 Another triumph for this charismatic theatre in Charing Cross, once again delivering a production that embodies the best of fringe with charm, truth and gumption.