AFROPUNK stormed into Alexandra Palace last weekend, bringing its global cultural movement, attitude of inclusion and spirit of rejoicing in diversity, to the highest point in North London. Fresh from the success of its Paris chapter, Grace Jones, one of the most iconic performance artists of all time, closed the show and was more than a suitable replacement for MIA, the original headliner. She brought a mesmeric allure, which fed the adoring crowds hunger to be thrilled. As an performer close to reaching septuagenarian status and wearing little more than a corset, to be more sassy, changeling, agile and nimble then most people in their prime could only daydream about, was an amazing feat to witness. She concluded the show with an up-tempo cover of Roxy’s Music “Love is the drug” but really Grace Jones was the drug we were all up on!

Other performance highlights across the captivating were the likes of Benjamin Booker, Akala, Laura Mvula, Young Fathers, to name but a few

We hope AP returns to London and inspires many similar events to take fold, in the meantime keep checking AFROPUNK.com to see where you can next catch the roaming festival & events programme 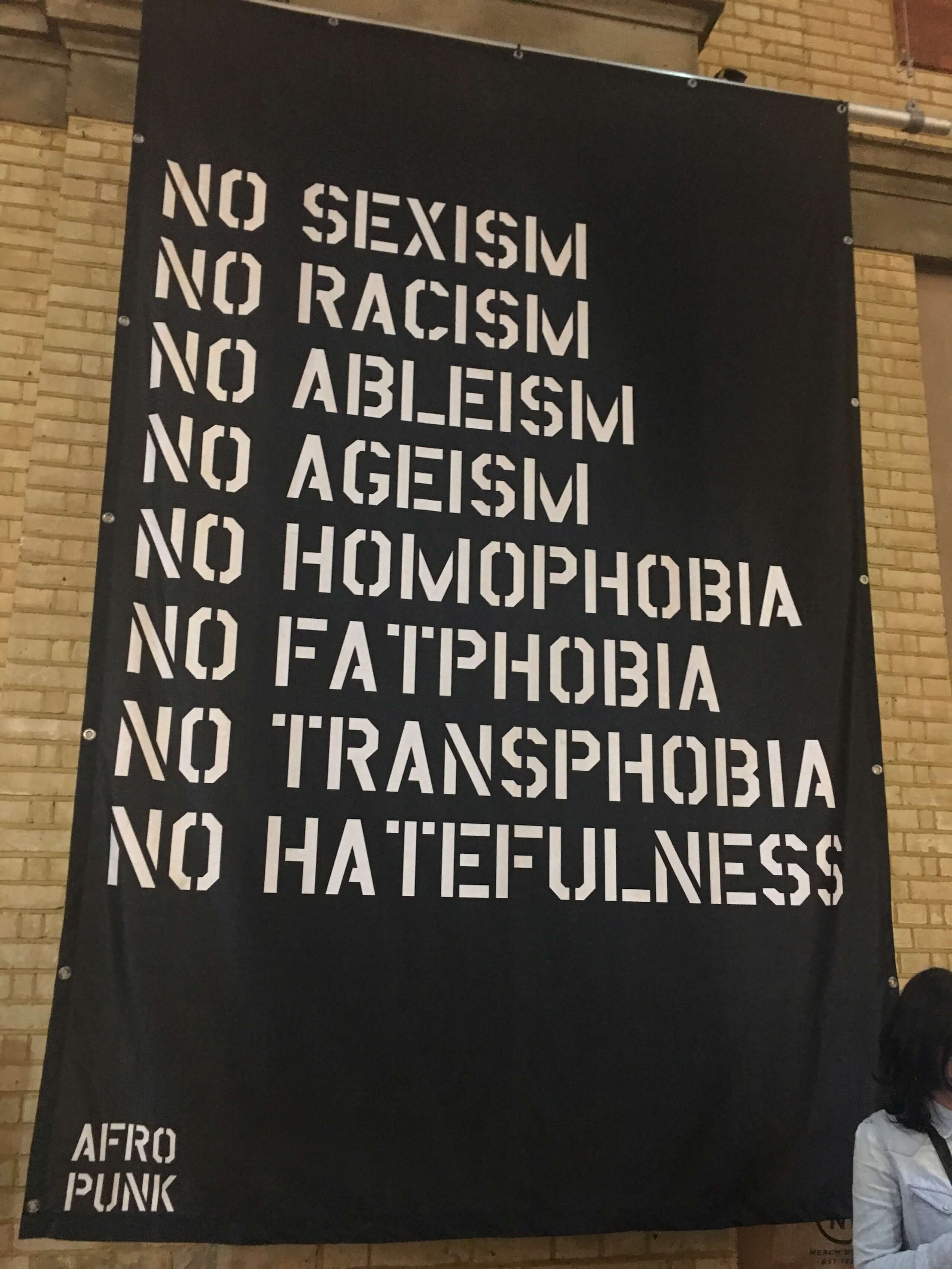 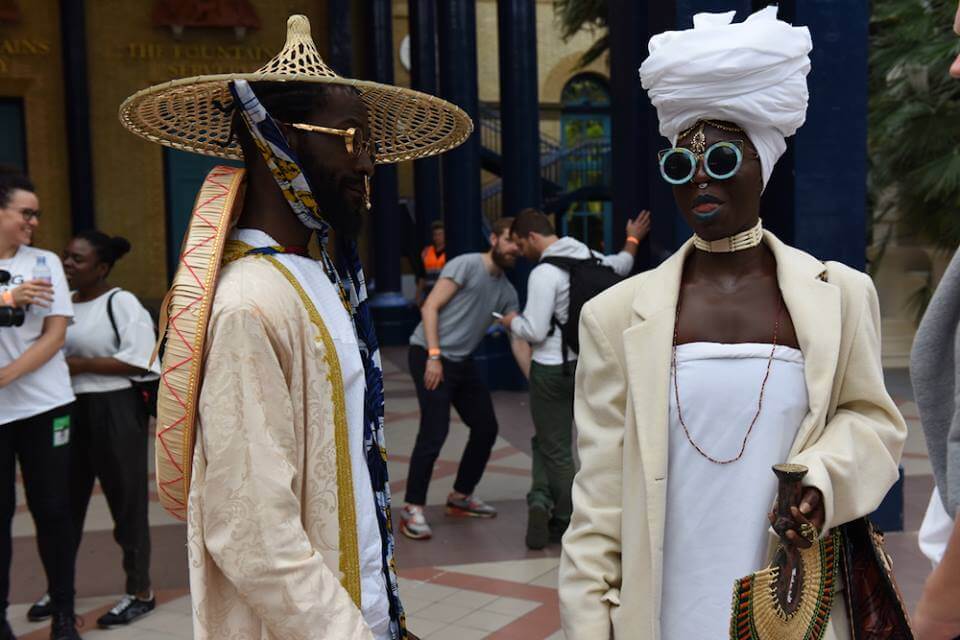