Food / Features / About Time: You Ate All the Ice Cream in London

About Time: You Ate All the Ice Cream in LondonBy Angelica Malin

Do you love betting? We’re all about finding the best betting odds, so discover more on Smartbets. Now, if you’re not in the mood for betting and fancy doing something different, enjoy one of these amazing ice creams in London this summer: 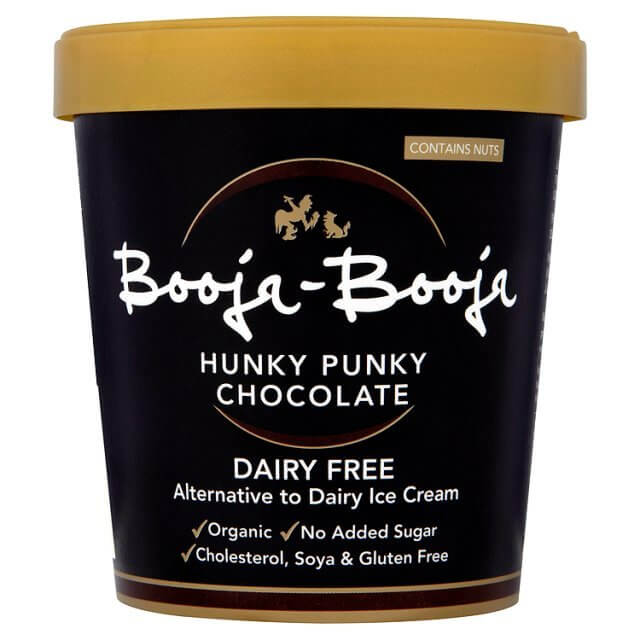 This will be the first summer that Booja-Booja’s new range of organic dairy-free ice creams will appear in freezer cabinets across the UK. Booja-Booja’s new tubs are worth celebrating, not only do they give indulgent dairy ice creams a run for their money, they are made from a handful of simple organic ingredients, look beautiful and have won many taste awards including the Great Taste Awards 2016 for its Hunky Punky Chocolate and Keep Smiling Vanilla M’Gorilla. To celebrate its first summer outing, there will be nationwide ice cream parties taking place up and down the country with five scoopa-doopa ice cream parties to be won or people can attend one of 50 in-store ice cream parties taking place across the UK this summer. The #BoojaParties campaign will be launched on Booja-Booja’s social media channels from June. 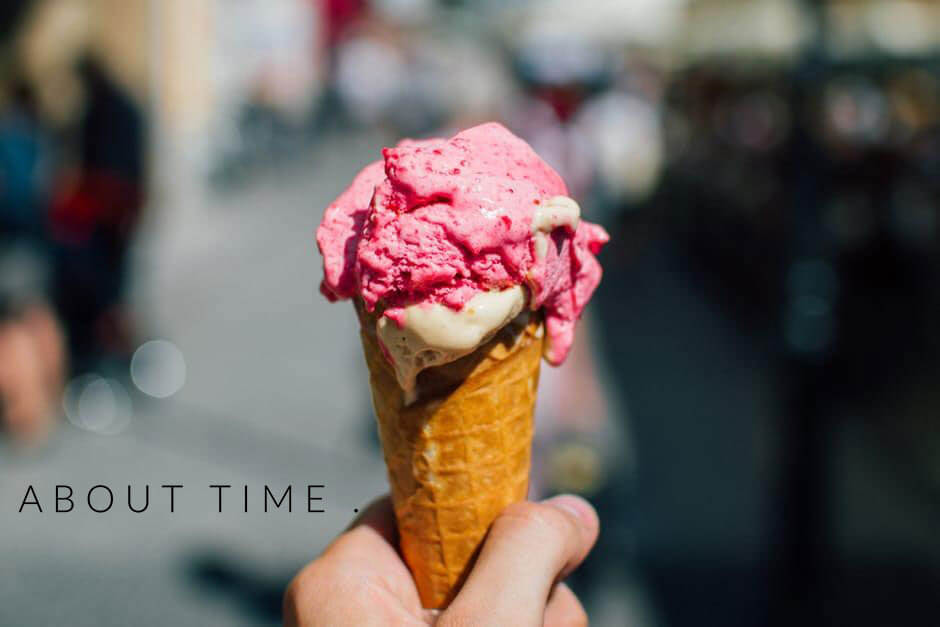 There are som AMAZING ice cream and gelato flavours at the Mercante x La Gelatiera summer terrace. A new range of ice cream traditional and innovative flavours created by tastemakers from Mercante and La Gelatiera can be enjoyed on-the-go from the pop-up retro gelato cart on Mercante’s terrace. The teams of tastemakers have come together to create a unique offering of ice creams, with fresh flavours including honey, rosemary and orange zest, quirky pairings ranging from basil and chilli to Cornish blue and caramelised walnuts, as well as some classic favourites such as milk chocolate and the renowned Sicilian pistachio sorbet, the ultimate winning flavour for London and the South East at the 2015’s great taste awards. 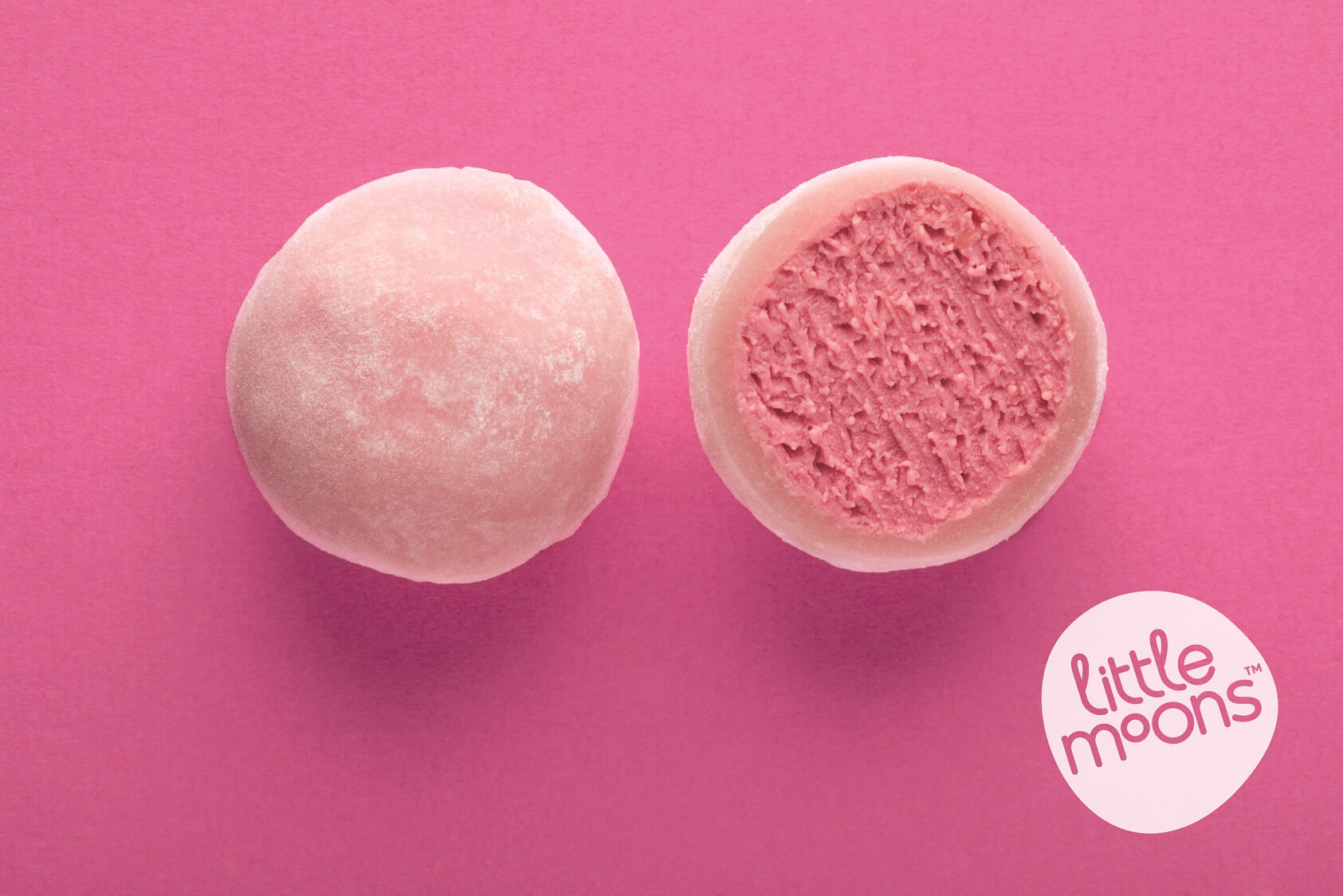 Little Moons (spheres of British ice-cream wrapped in soft mochi dough) are a growing 2017 food trend and will be showcased at Taste of London in a living room setting, equipped with a GIF creator – so you can capture your very first mochi moment! You’ll have the opportunity to compile you’re very own mochi pop from the choice of seven flavours including Vanilla, Coconut, Matcha Green Tea, Raspberry, Toasted Sesame and Mango – you’ll actually eat the emoji. Little Moons have taken the ice-cream category by storm this year – opening the first ever Mochi “pop” bar at Whole Foods High Street Kensington which Simon Cowell and Millie Mackintosh have been spotted enjoying!