Newsflash: everyone in your office hates you. Or at least that’s what I thought when I realised that people are getting out of making a cuppa for their colleagues with sneaky tactics. That reprehensibly overmilked tea you forced down this morning? That was Holly in HR, and she wanted it to hurt. Because Holly hates you. 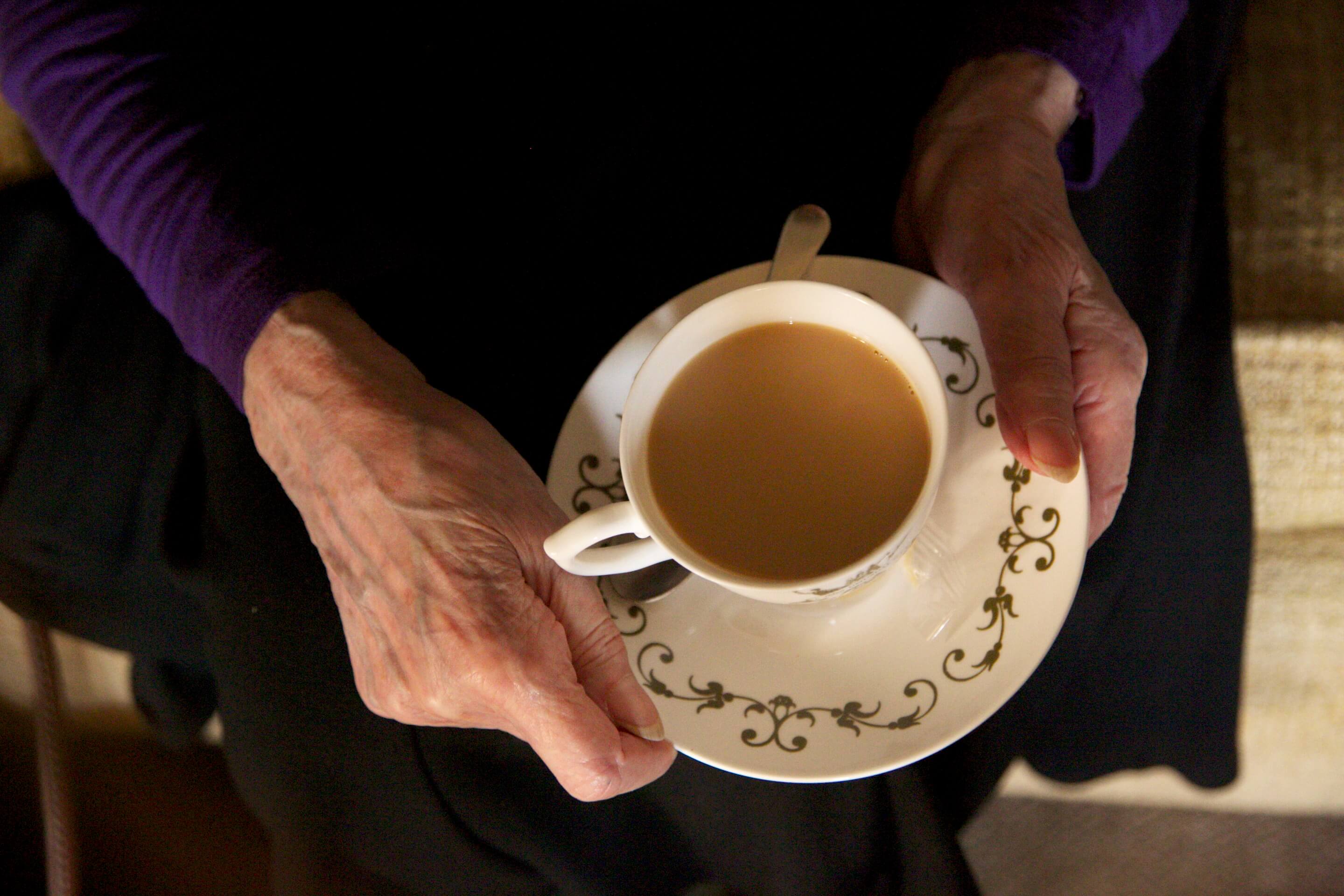 The Royal Voluntary Service has had about enough of all this ill will, because they’re a charity and charities do good things like help old people by making your colleagues be nice to you. From 28th April to 4th May, they’re running the Great Brew Break: tea events all over the country. Why? Because they want you and Holly to be mates again. Also to fundraise for their (even) more noble mission: helping old people stop feeling lonely. You can even get some pastries involved, too. 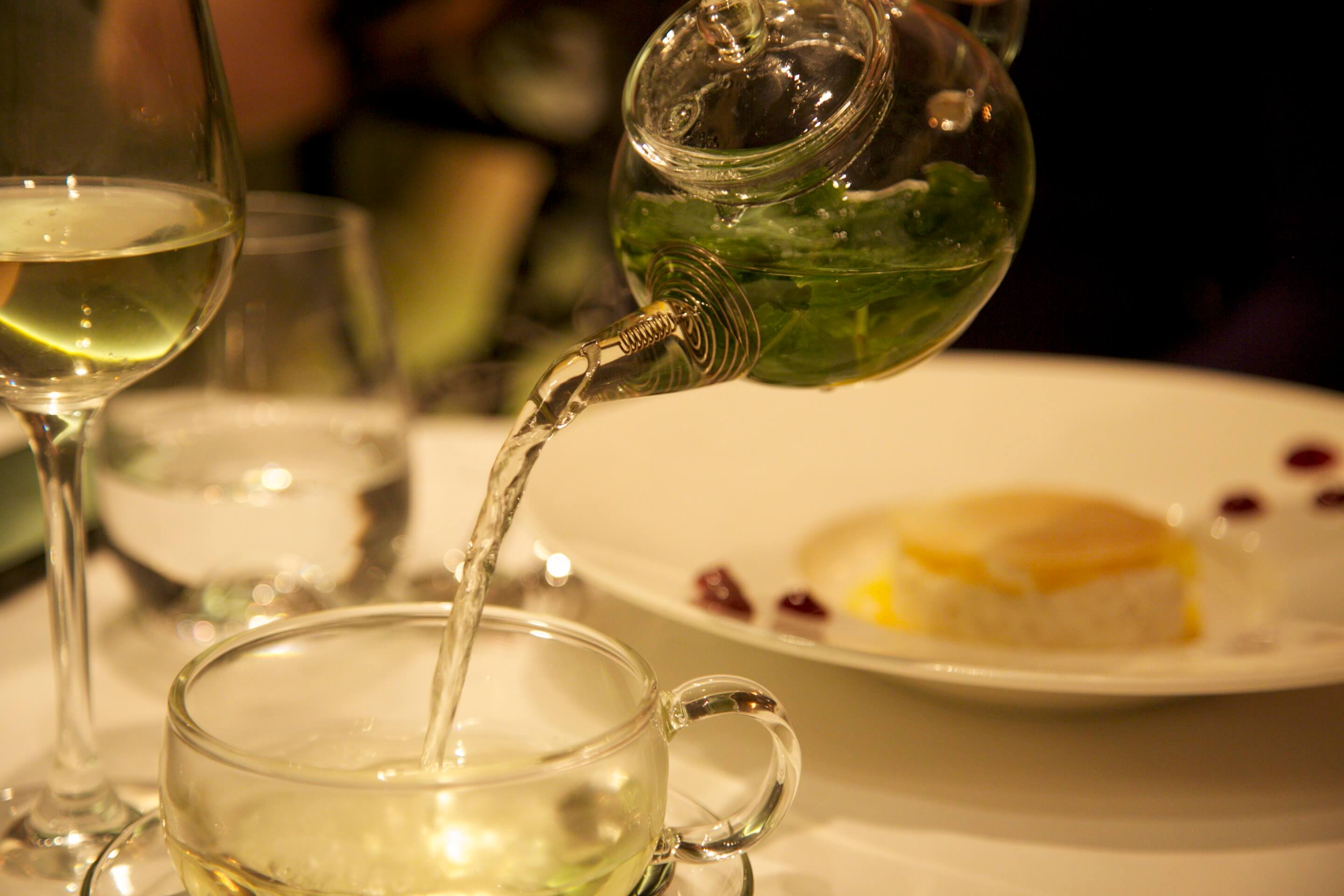 They’ve been cheering people up with cups of tea since World War Two, and they’re not about to stop now. So stop emailing, and get over to that kettle, stat. We’ve got some old folks to help.

You can host your own Great Brew Break by clicking here.