This reticence only ever seemed to extend to girls. Whilst we furiously denied the idea that we’d ever do such a thing, it seemed utterly normal that all of our male counterparts were furiously wanking into Dunlop tennis socks at every unoccupied second.

As adults, that representation seems to flip around. The media representation would have us believe that every single girl worth her knock-off Mulberry has a shiny pink Rabbit in her bedside draw, while male sex aides such as Fleshlights are considered really, really icky.

My girlfriends split pretty evenly between those who do and those who don’t (and, I imagine, those who really just don’t want to talk about it,  but I was very aware upon starting at university that it wasn’t something that was talked about. We’d come home and discuss in glorious details the one night stands we’d had, or how our boyfriends had gone down on us, but it would never, ever occur to mention over a glass of wine that you’d given yourself an incredible orgasm.

If you haven’t or don’t tend to masturbate, don’t over hype it. Instead, spend your commute home listening to your sex playlist (I really hope I’m not the only one neurotic enough to have a sex playlist) and don’t think about the heaving, sweaty central line. Think about that time your boyfriend stood behind you and kissed your neck whilst he dug his fingers into your hipbones. Think about what it would be like to kiss that incredibly pretty girl you occasionally almost flirt with. Think about how it would feel if your boyfriend gripped your hair just a little bit harder during sex, or think about binding his wrists to the bed with his tie and then teasing him until he begs for it.

Get home. Go upstairs. Take your clothes off, or leave them on. Face down; face up, on your side. Whatever feels incredible. Put your hand between your legs (and as much as vibrators are fun, there really is no better way to begin than with your own hand). Try your absolute to think about nothing other than your prettiest, sexiest, dirtiest, kinkiest or most vanilla fantasies. 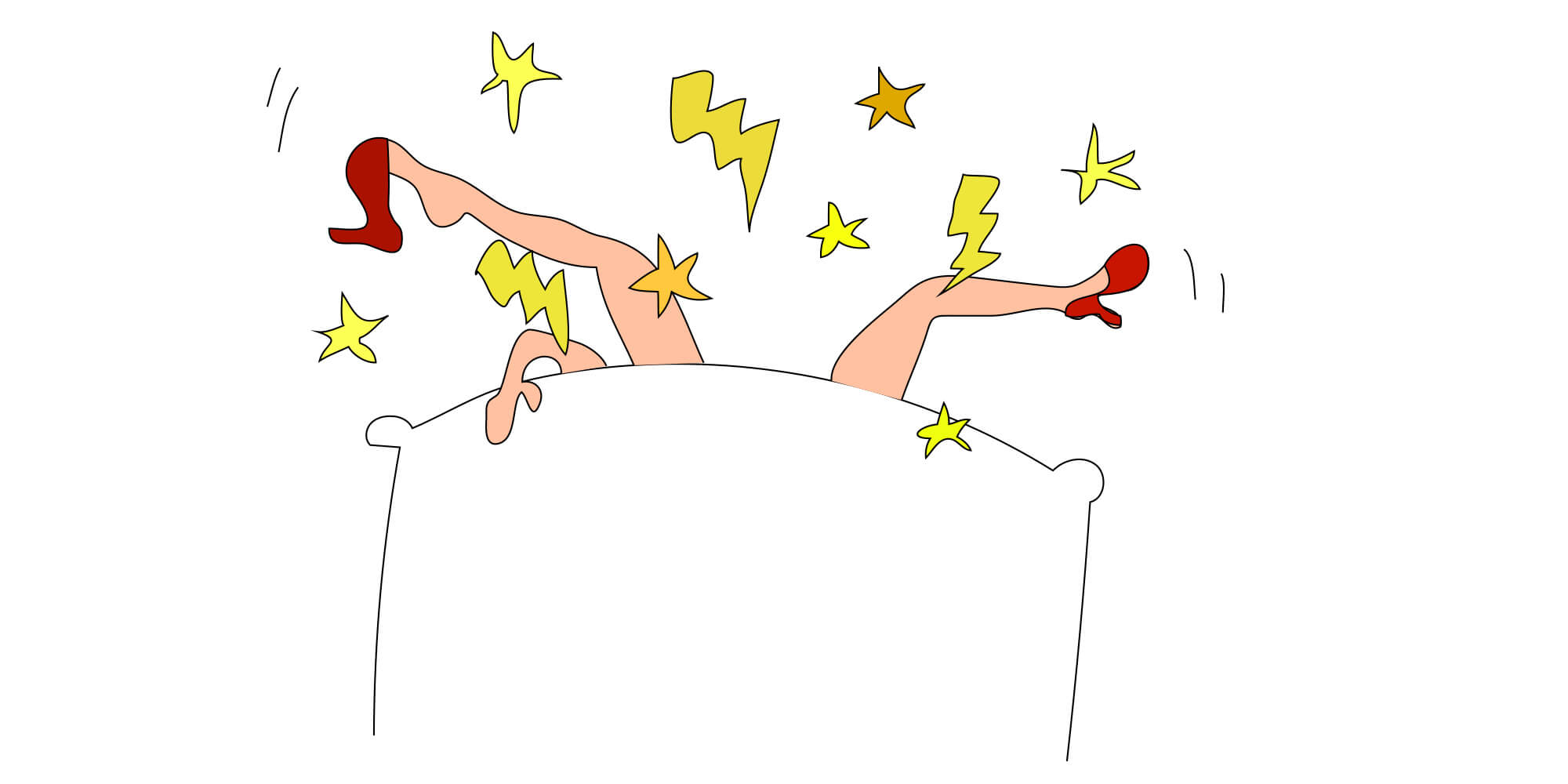