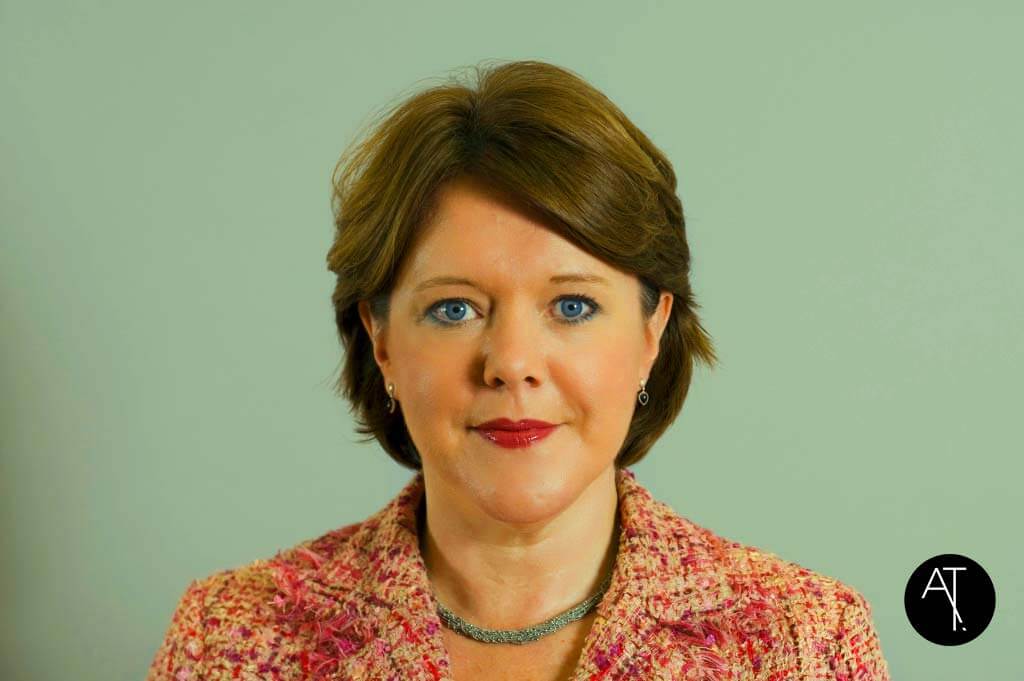 In this exclusive interview, About Time put their questions to Maria Miller MP, the Secretary of State for Culture, Media and Sport and Minister for Women and Equalities. One of the few women in top posts in this Government, we found out what female empowerment today really means:

You’re the 17th most powerful woman in the UK – what changes would you like to see for women in the UK in the next 10 years?

I would like to see more prominent female role models across all sectors of society. Too often women are overlooked, there are many women in the UK today who have all achieved incredible things and are at the top of their game, but yet people struggle to name them easily. This is partially because we live in a world that was designed by men for men and we often automatically associate men with power and influence. Times are changing but still not enough is done to highlight the huge contribution women make across all areas of life.

We need to help fill young girls and women with the confidence that matches their potential, and that will come from seeing women that they can look up to, women that have broken down barriers. We are talking about a cultural shift and that is not an easy thing to achieve but we must make sure it happens.

About Time was started by a young female entrepreneur & you’ve been very involved in promoting women in business. What do you think is stopping more women starting their own ventures and how can we change this?

I think it comes down to confidence, that’s why role models are so important in inspiring and encouraging women to take that first step in turning their business dreams into reality. Running your own business can be hugely rewarding, offering greater flexibility and financial independence. Those women who have set up their own business are not only establishing a culture of female leadership, but are contributing significantly to the UK economy. 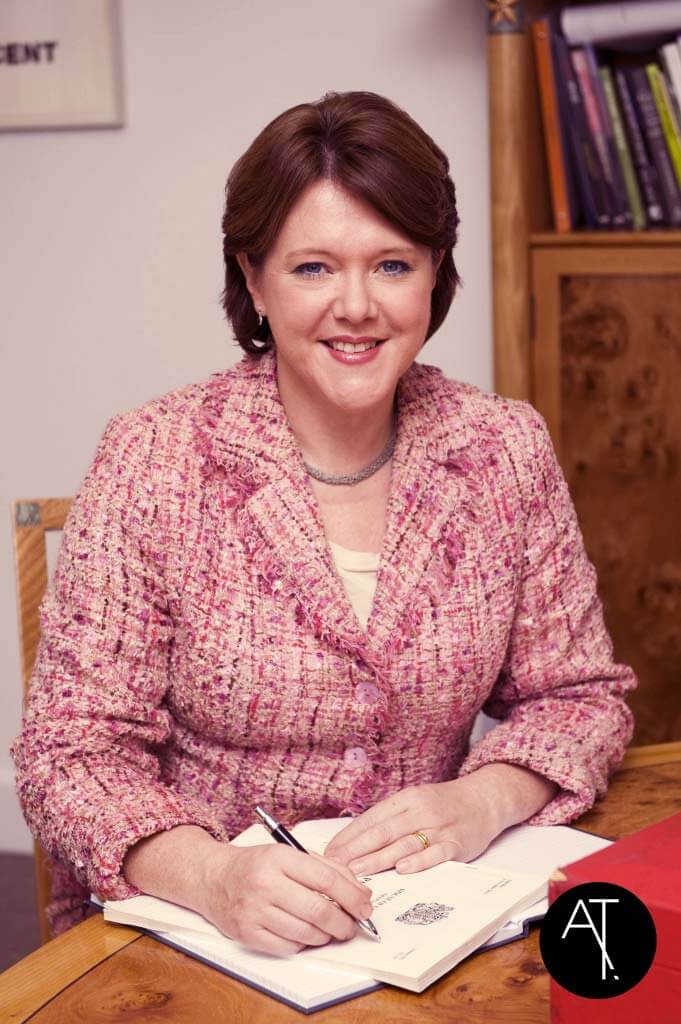 The BBC has recently pledged to ban all male panel shows, do you think this is the right approach? If so, do you also support all female shortlists for choosing Constituency Candidates?

The last thing we want is for women to feel they’re the ‘token woman’ and I’m aware the BBC is looking into this matter.

And the same applies to female shortlists. I don’t think all-women shortlists are the answer. Women want to be judged on their abilities and their achievements, not by their gender. We need to concentrate on drawing on the vast pool of talented women from across all sectors and encouraging them to get involved in politics.

You recently said that “The contribution of women in all walks of life is not always valued or recognised as it should be”, how do you think this manifests itself in the media industry? Can you think of an example?

I think it’s hugely important that we have a range of female role models from all walks of life on our TV screens, in magazines and in the music industry. But I don’t just mean in the public eye. There are many talented women behind the scenes too, heading up our media industries like Barbara Slater, Director, BBC Sport or Nicola Mendelsohn, Facebook’s vice-president for Europe, the Middle East and Africa, who are effecting real change and don’t always get the recognition they deserve. 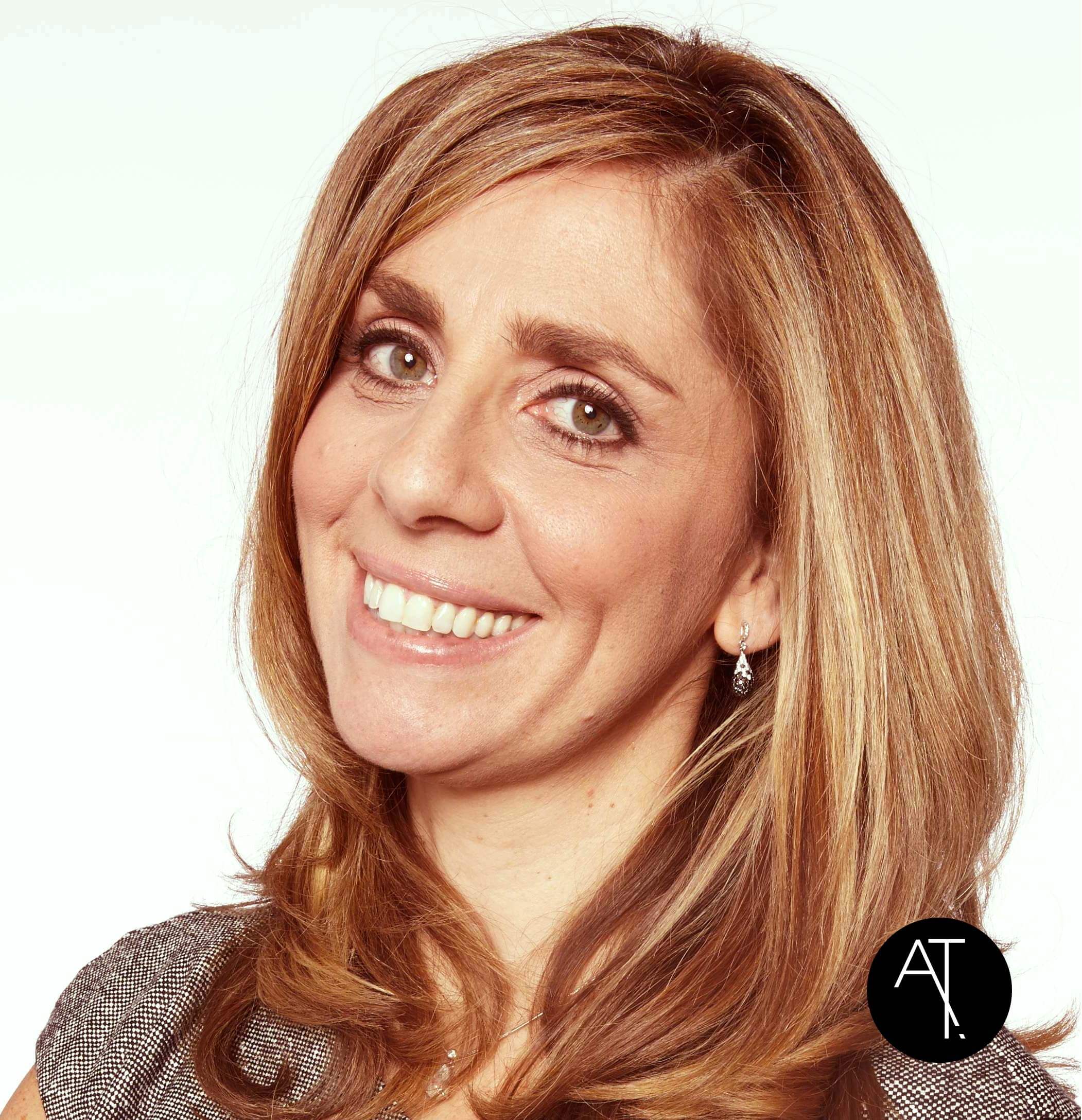 Where are your favourite places to spend time in London?

London is an incredible city and has so much to offer. As Culture Secretary I am incredibly fortunate and often get to visit our wonderful museums and galleries such as the British Museum and the Tate as well as going to the Theatre on a regular basis whether it’s the National or the Old Vic there are always fantastic things to see. 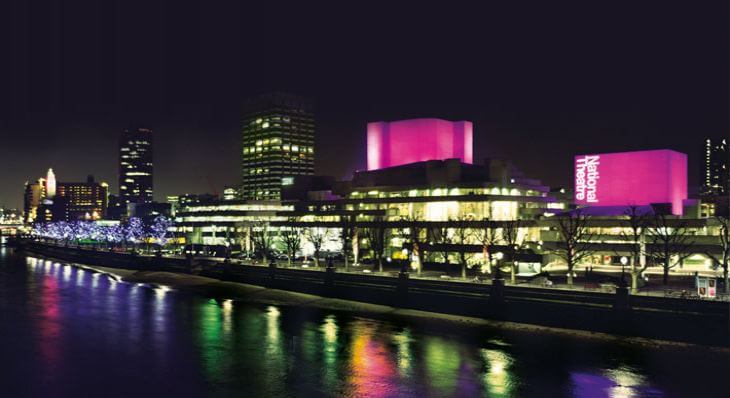 What do you wish you had more time to spend on?

Being an MP, Cabinet Minister and having a family means that you are always incredibly busy and there is very little time to do anything else – I often wish there were a few more moments in the week where you can just pause and have a cup of tea!