In April this year the Hundred Years Gallery hosted the much talked about Cheap Cuts Documentary Film Festival. Taking place over 2 days, Cheap Cuts is a new and emerging festival dedicated to showcasing the best of British and international short documentary talent. Unlike others, the emphasis of this Festival is on content over form, and they are interested in the stories filmmakers have to tell and not just the equipment or budget used to do so. They look for films under 30 minutes long, and made without the backing of a huge budget or production company. And good news – it’s free to enter. 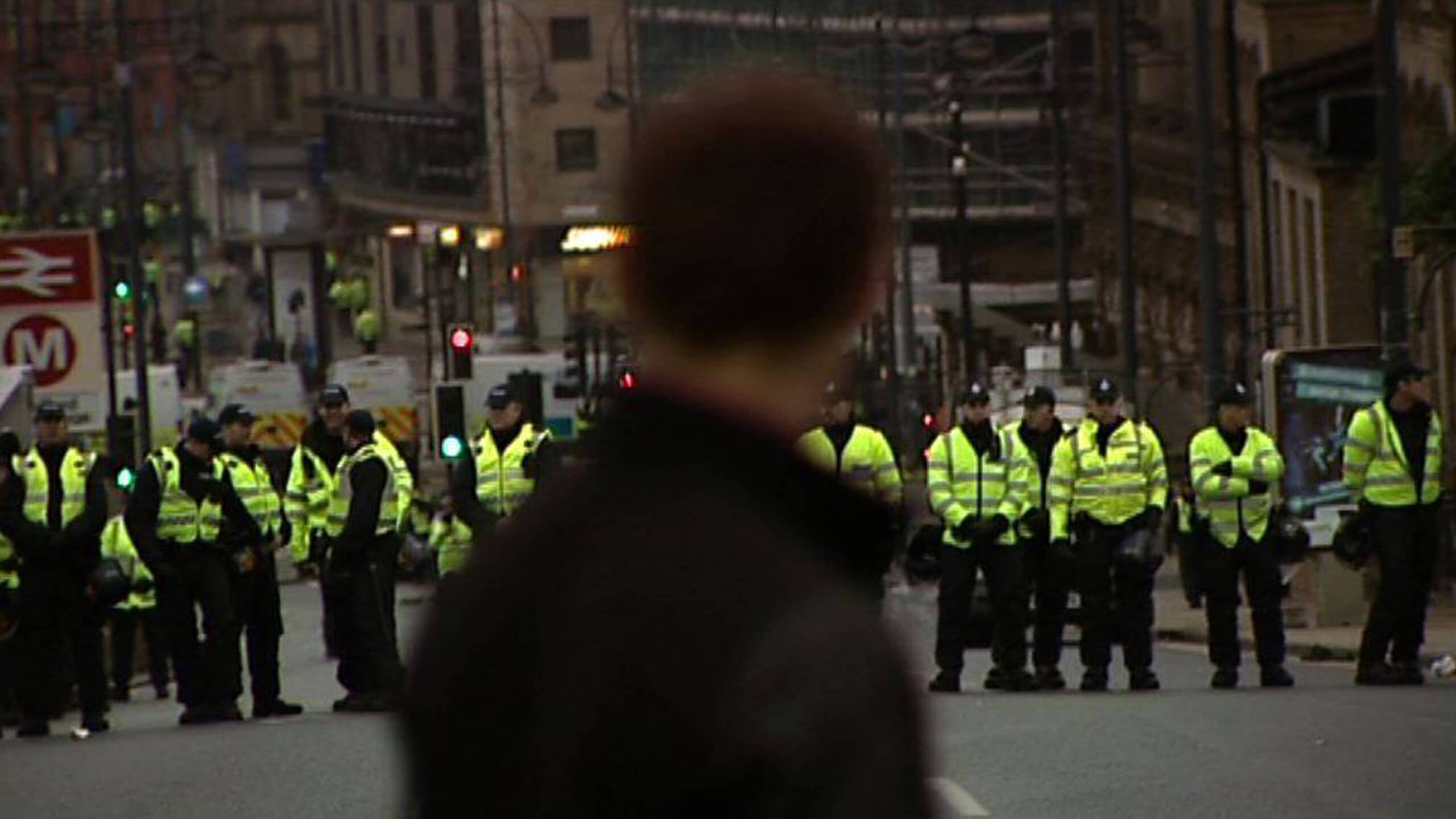 We were proud to sponsor the entry for Best British Film and this week, Culture Editor Cass Horowitz caught up with the winner Christian Cerami to talk about his winning film, Black Sheep.

Submissions are now open for next year all the details are here.

Tell us a little more about Black Sheep?

For me, Black Sheep has always been about the inherent racism within the Northern working-class towns of England. I tried to explore this through the idea of manhood and brotherhood.

How did you find Sam and Jack? Did you set out to make a film about the EDL or about family and adolescence? What came first?

I was born and raised in the same town as the two brothers and so knew of them. The film’s not really about the EDL, in my opinion – I’m just using the back drop of this far-right demonstrations to examine the causal attitudes towards racism, patriarchy and the warped contradictory view of national pride. 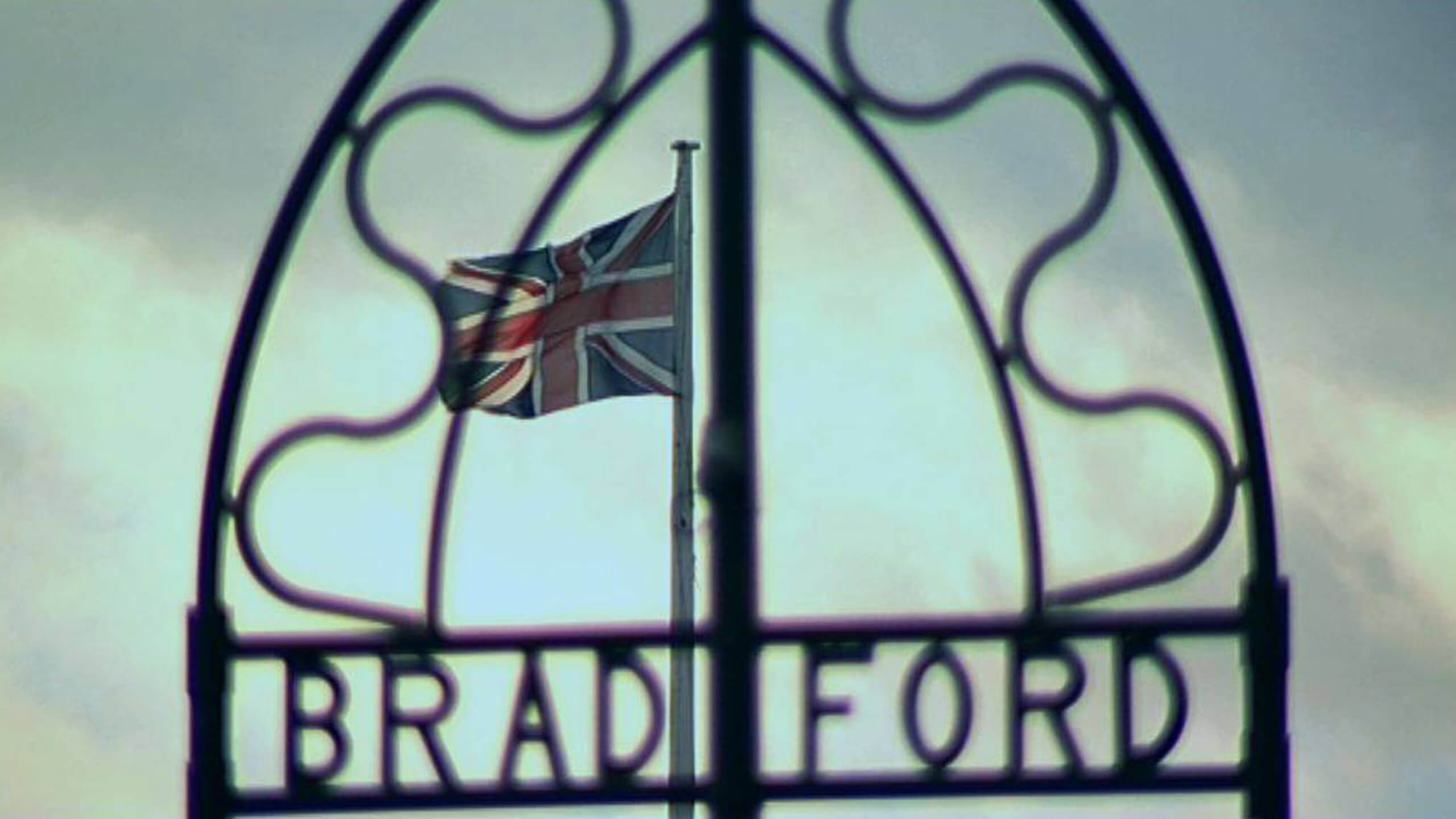 Did you feel sympathy towards the brothers (and Jack in particular). Do you feel in someways they were naive to even allow you to film them at this time?

I mean, to put it bluntly these kids really didn’t give a f**k that they were in this film. It’s not that they are ashamed of their opinion it’s more that they don’t care what other people think – so for me they were not naive at all. To be honest they are proud of the film. They’ve told me they’ve showed the film to school teachers, girls they’re trying to impress, and anyone who is willing to watch it. That’s the truth.

Was it difficult to remain a neutral bystander in the making of the film? 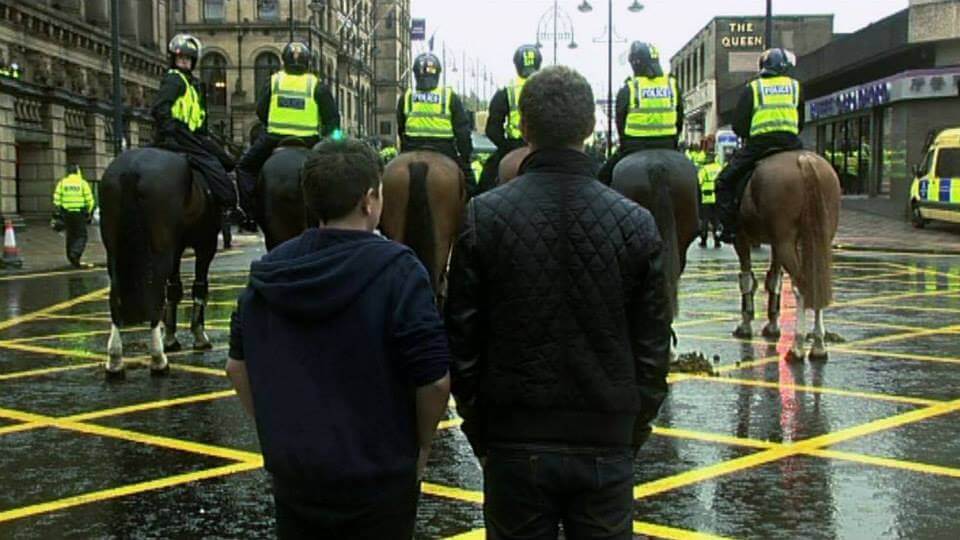 Yes. I was raised in the same town as these kids and I understand how they can fall into the ideologies of the far right. However, I thought that remaining unbiased and asking questions of the audience would make for a far more interesting film.

Have you kept up with their story? Do you know what has happened to them since?

Last time I heard from the brother they are living in the same town and have regular jobs. I think the younger brother has just finished high school.

There was a notable absence of parents in the film. Was this a conscious choice?

This absolutely was a conscious choice. Firstly, their mother is working most days so I wanted to create a sense that they are raised like a pack of dogs – which is why the German Shepherd features heavily in the scenes at home. It acts as the maternal figure to the brothers. 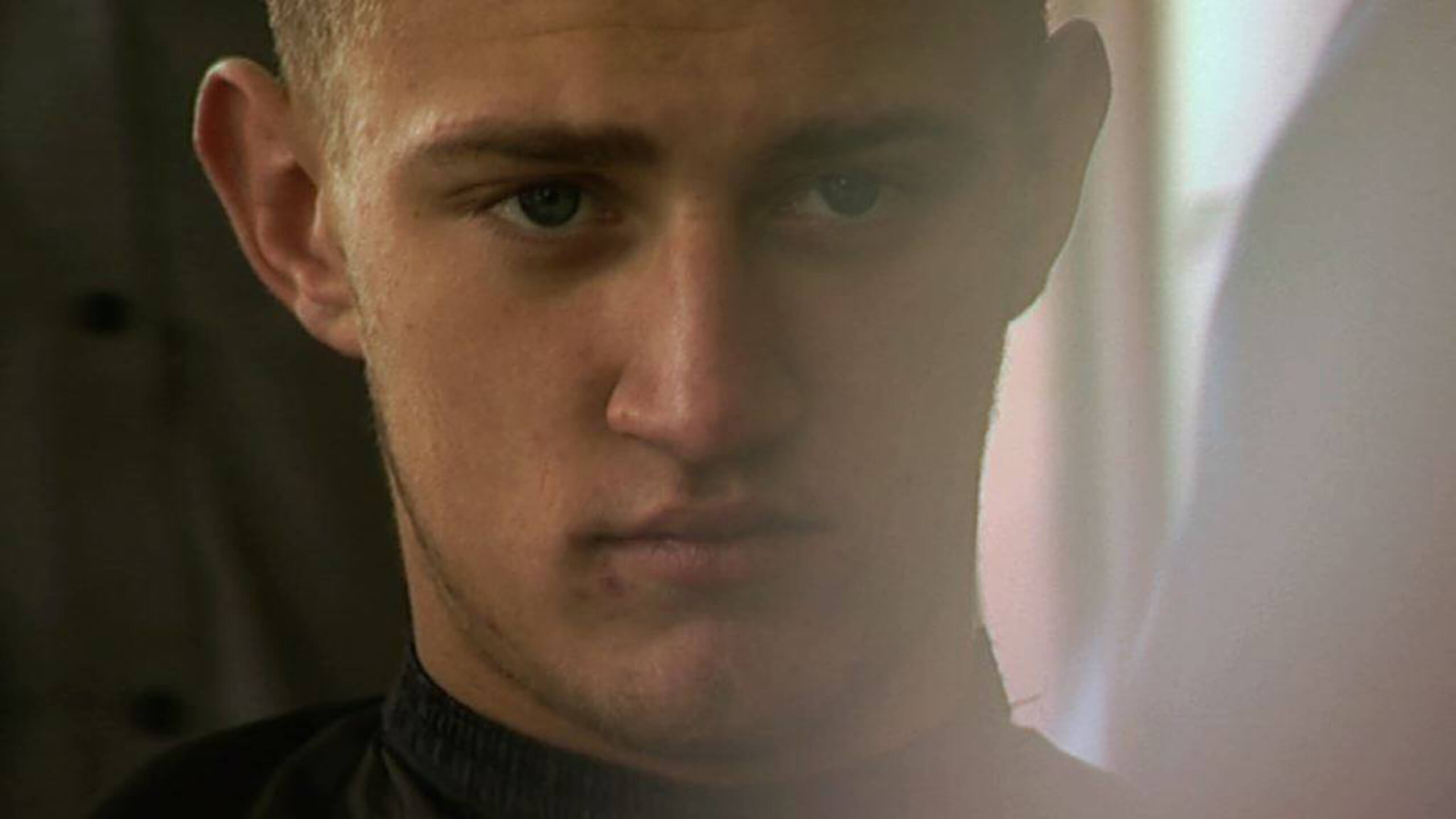 I think as an organisation the EDL is now pretty much dead, however in its last breath its ideologies have been inhaled by the mainstream political right, look at the rise of UKIP and its hand in Brexit. The reason for joining right wing organisations never change, they’ve just become more populist and widespread across Europe and USA. Look at President Trump, his rhetoric is almost the same as the man in the beginning of my documentary, who gives the reasons the teenagers should go to an EDL demonstration.

What future projects do you have planned?

I’m about to begin working on my next documentary.