Life / Entrepreneurs / About Time You Met: Blinkie, DJ and Producer

About Time You Met: Blinkie, DJ and ProducerBy Angelica Malin

You’ve probably heard the name Blinkie following his huge 2015 debut release ‘Don’t Give Up on Love’ which scored massive support from the likes of Radio 1 and Kiss FM. To date, the track has been streamed over 17 million times on Spotify alone. Since its release he’s routinely been called upon to enlist his talents, working on remixes for some of the biggest names in the game: Major Lazer, Anne-Marie, JP Cooper and Everything Everything to name a few. We chatted to Blinkie about his new single Blue Skies, working with Crazy Cousinz, and the UK music scene: 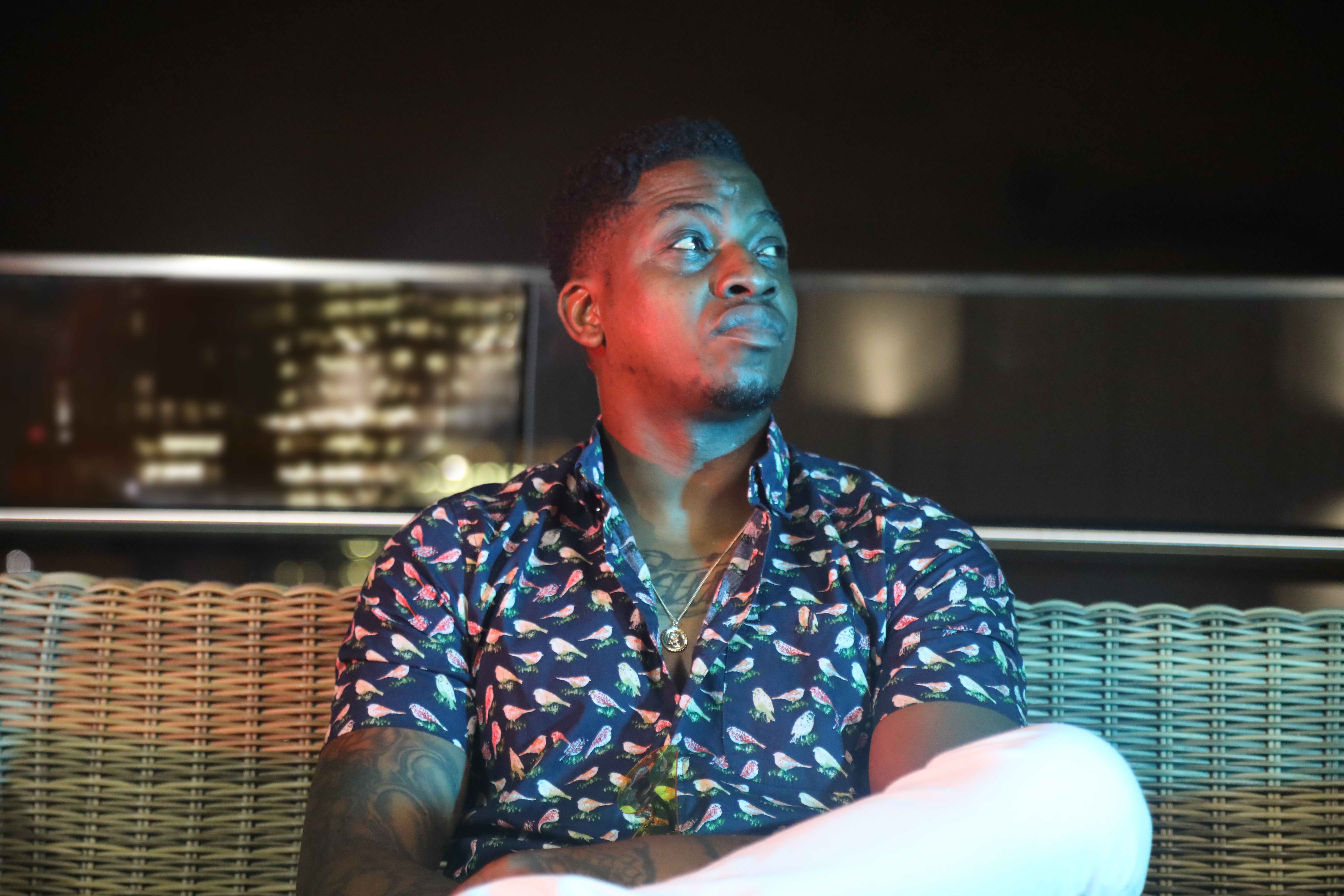 What was it like recording ‘Blue Skies’ and working with a UK Funky House Legend like Crazy Cousinz?

It was a really good experience. I’ve aways been a big fan of the music that Crazy Cousinz has released in the past – just getting to meet him and just have a conversation was good – but actually getting to work on music with him was amazing.

What influenced the sound on the track?

A good open conversation on holiday with my close friends and family when I was going through a tough time.

How did you approach producing new music? Did you have any rituals to get you inspired? 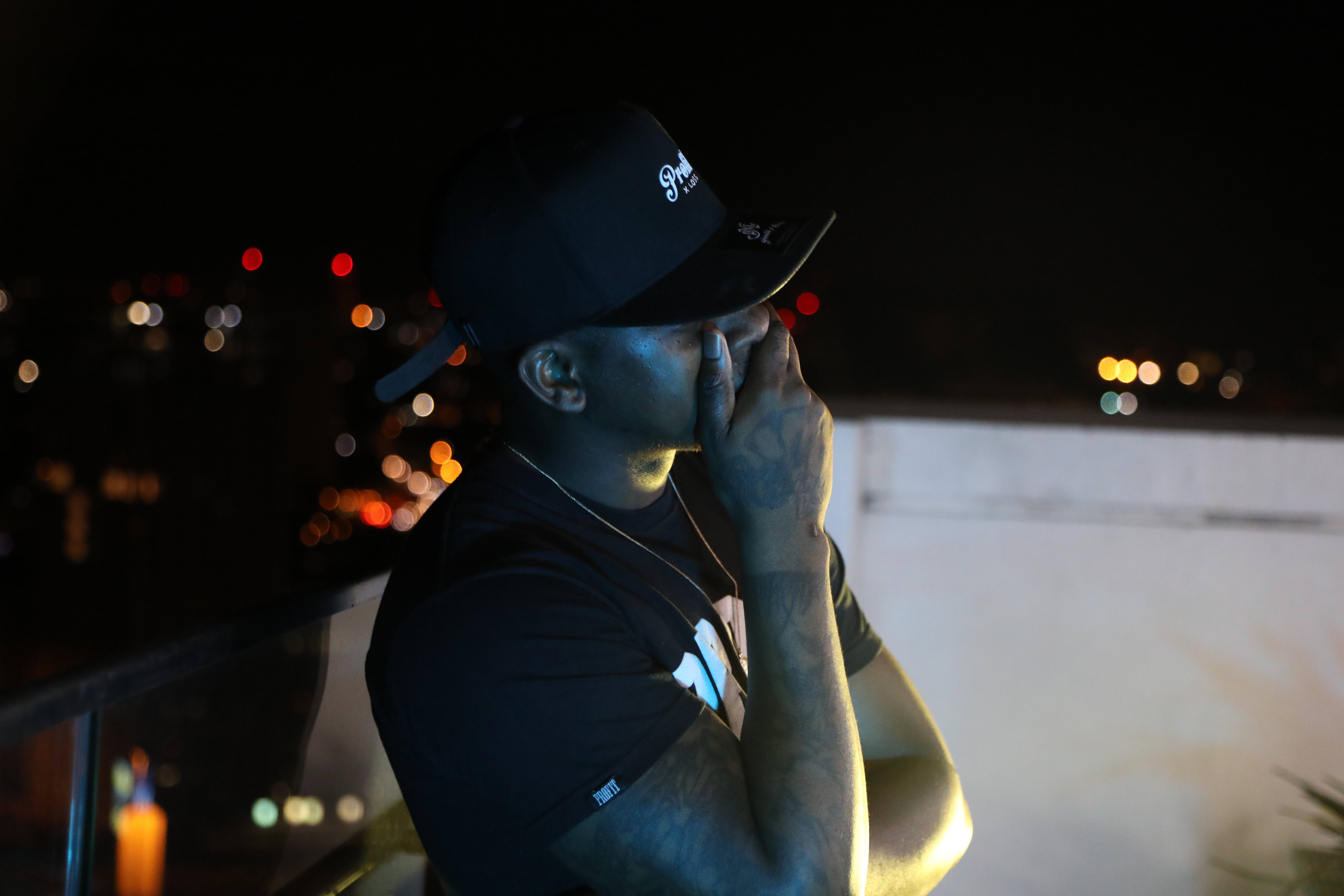 Well, with “Blue Skies” I had an idea that I had started a while back with one of my songwriters which is why me taking it to Crazy Cousinz made a lot of sense because they brought that authentic UK Funky house vibe that I was trying to get. When it comes to getting inspired to make music I always try to just chill and have a real open conversation with whoever I’m working with about anything and everything. A conversation just to see where they’re at and how they feel because I always follow my feelings when it comes to creating and writing music.

What do you find most challenging about music?

I feel the most challenging thing about music is dealing with stereotypes that come along with certain musical genres. Speaking as a black man making commercial dance music, I’ve been faced with some people having a hard time believing I was the producer behind a track, because I didn’t fit the preconceived image they had of me. This can sometimes take away from speaking about the music itself as it puts the focus on subjects, which are not relevant to my work, such as race. I find this frustrating but I’ve also accepted that people’s opinions and stereotypical ideas take time to change and, in some ways, I’m grateful to be a part of the shift in this mentality.

What do you think of the current UK music scene? Are there any artists that you’re particularly enjoying?

I think the UK music scene is in a good place at the moment; from the underground to the mainstream there’s a lot going on and a lot of really good artists, producers and DJs. There’s loads of artists that I’m really liking at the moment, for example: B young, George Ezra, Notes and Fisher.

You’ve had huge success with the song ‘Don’t Give Up On Love’ which you released in 2015, and has been streamed over 17 million times on Spotify alone. How was that, did you expect that reaction to the song?

It was a shock, but a good one. When I put music out, I don’t really have any expectations, for me one of the best things about putting out music is actually being able to get my music out (because I have a a lot of it) and in a space where a lot of people can hear it. Getting 17 million streams was amazing because it showed me that people are actually connecting with what I am making (which for me is a big thing); seeing that inspires me to want to make more records.

You’ve worked on remixes for the likes of Major Lazer, Everything Everything and Anne-Marie. Who else would you like to work with or remix for?

I would love to do a remix for Calvin Harris, Bruno Mars, Dua Lipa, Marc Kinchen, Ariana Grande and Labrinth to name a few.

What is next on the cards for you?

Releasing more music and getting out of the studio to do more gigs.

You’ve touch on mental health awareness quite a bit, Seasonal Affective Disorder is more common then we think. Given that we are drawing into the winter months, what advice would you give to beat the winter blues? 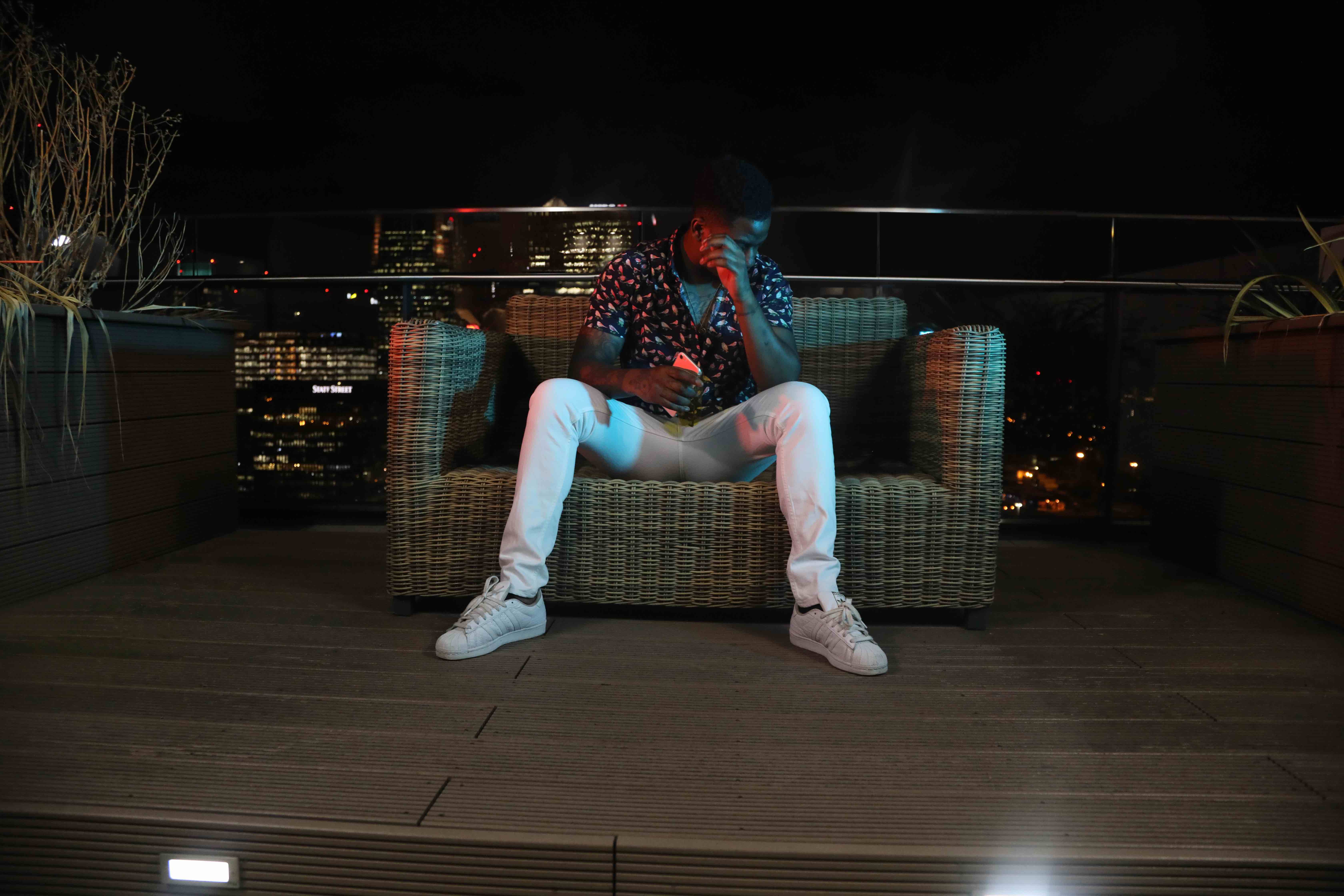 Having good people with good energy around you, getting a salt lamp for your room for when you go to sleep (it helps a lot with Seasonal Affective Disorder), meditation and listen to music.

How important do you think it is to be aware of our mental health?

I think it’s very important to be aware of your mental health because I believe our mind affects every aspect of our life. Understanding what is going on in my mind, and making the conscious effort to work through it gives me the chance to know myself better, and gives me the ability to control how I respond to whatever happens in my life. It’s not an easy thing to do because it feels like you’re fighting against yourself when something is going wrong but once you manage to get through your thoughts and deal with them, you can move forward. Until you deal with your demons, I feel it will be hard for you to get on with life – whether it be work, relationship or just your well-being in general.

What lifestyle measures do you undergo during busy periods to ensure a positive mindset and manage stress levels?

I meditate a lot, workout 5 times a week, I always make sure I have days where I don’t work and just take a break from everything, I practice gratitude and have made that part of my lifestyle, I have good conversations with good people, I try to keep good people with good energy around me and in my team. And I always try to get the best sleep that I can.