Life / Features / About Time: You Respected The Forgotten Postcard

Do you remember the last time you got an exciting letter? You know the kind: your heart goes just that little bit more fluttery, your hands a touch clammier as you recognise familiar handwriting – the loop of the y, the dot on the i – and know that someone, somewhere has taken the time to put pen to paper, rootle around in their kitchen drawers for a stamp, and schlep to a post box, all for you. The kind that makes you sit down and pour a cup of loose-leaf tea. 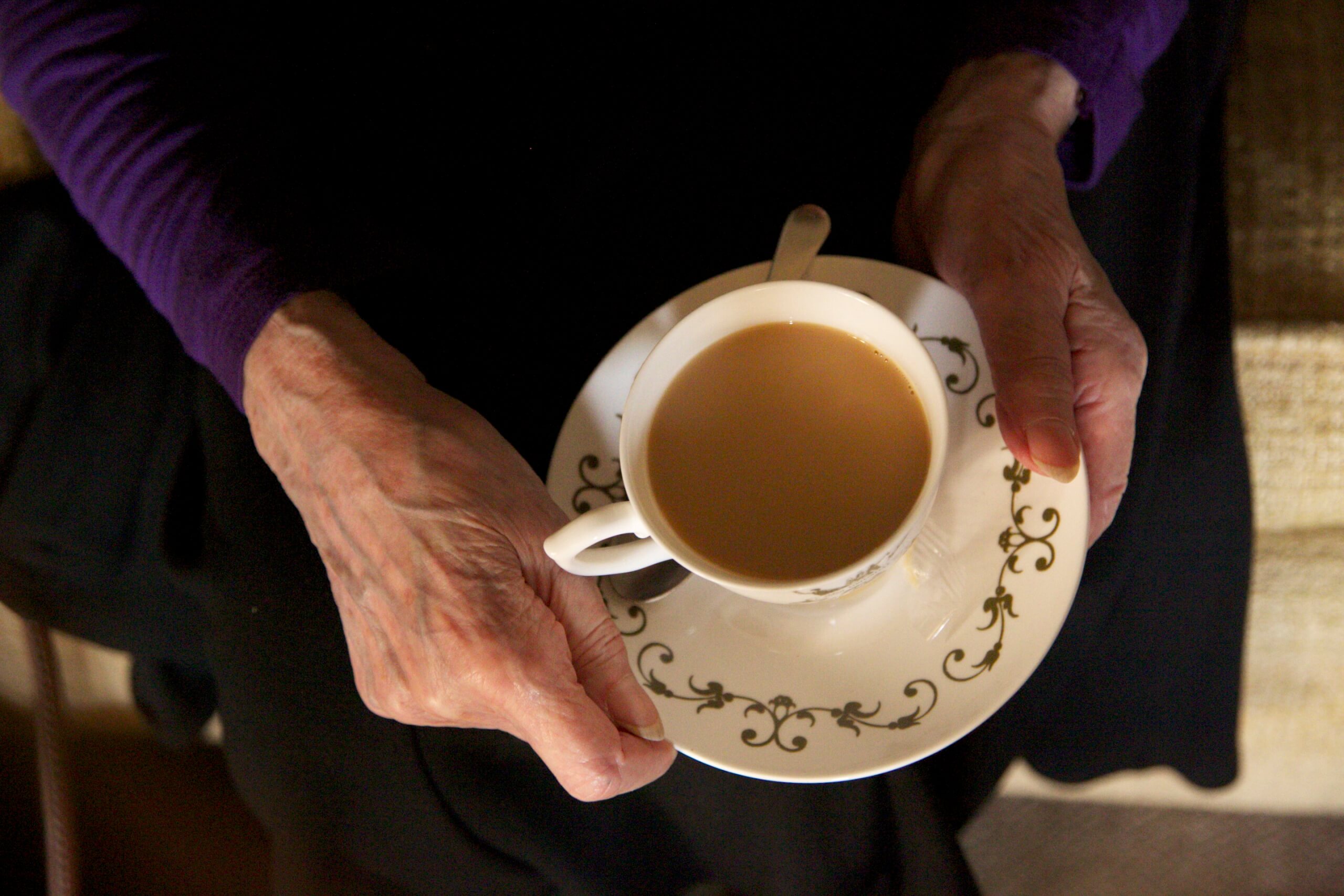 Well, I don’t. The last letter I got was from Kenwood, telling me to extend the guarantee on my new hand blender for a sweet £30. Before that I got a written confirmation of my pay check, a British Gas bill, and – in a totally ironic turn of events, considering last week I unintentionally used the words ‘interest’ and ‘invest’ interchangeably – a copy of Investment Times.

I’m well aware that technology has, in many ways, made our lives significantly more convenient. Give me a few drinks, and I’ll tell anyone who’ll listen that despite the magic folk in Harry Potter’s patronising attitude towards muggles, considering the raw materials we’ve adapted to our advantage, we demonstrate much more natural intelligence than those dweebs, still fucking about with owls and candles (readers may be noting-to-selves around now not to go for a pint with me, and I can respect that). But I can’t help feeling that the instantaneous, one-click nature of the way we communicate now has sapped a bit of the magic (no pun intended) of human relationships. In fact, I miss the candles. 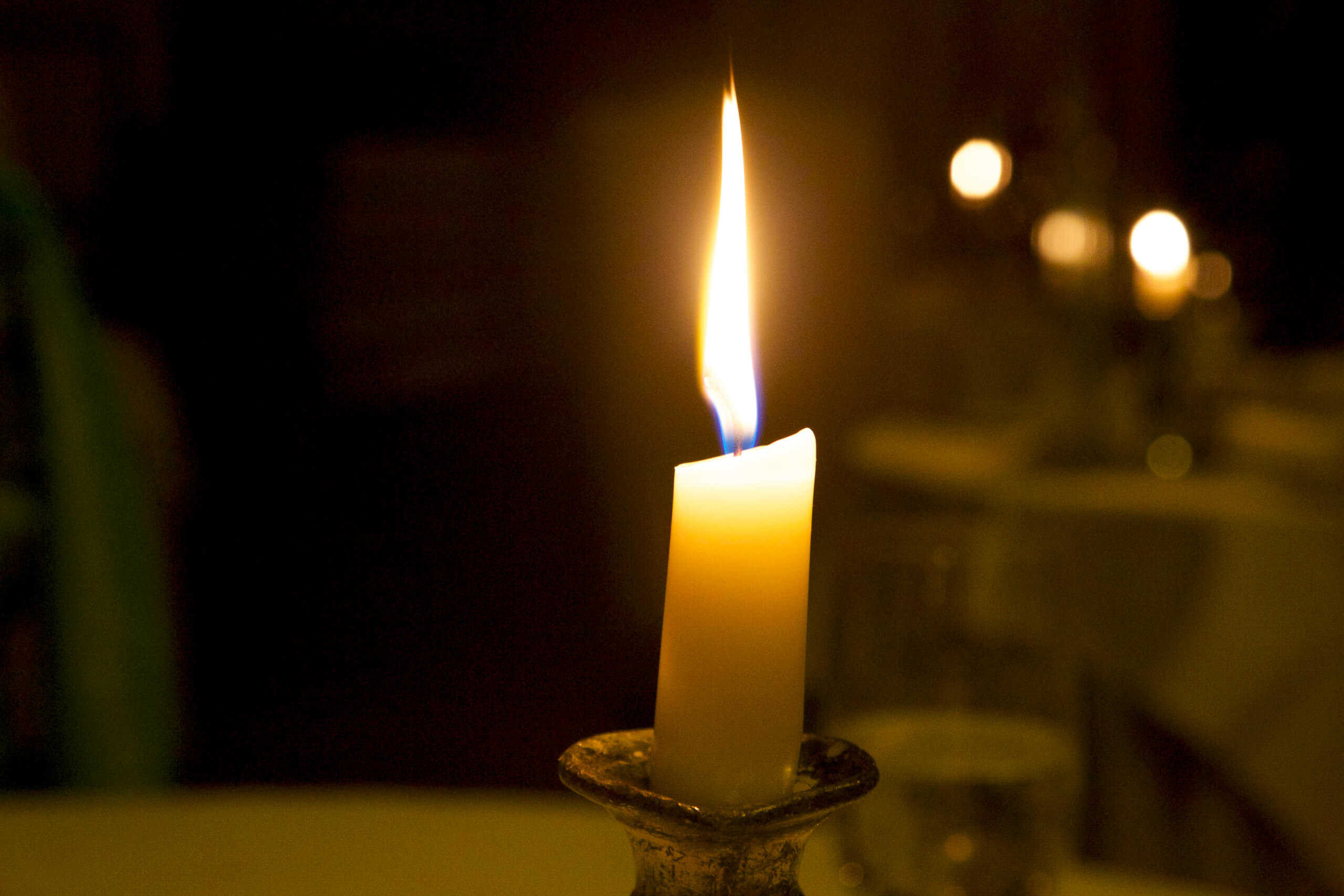 Back in the nineties, when my aunt lived thousands of miles away, we used to write four-paged masterpiece monologues to each other. I mean sure, my mundane observations took three weeks to get all the way to Chile, a delay during which the contents often became wholly irrelevant. But just as I have a shoebox filled with her letters to me, in my aunt’s drawer there’ll be a papery snapshot of a 9-year-old’s day at school. Each letter was filled with its own stories, its own tales of wonderment. 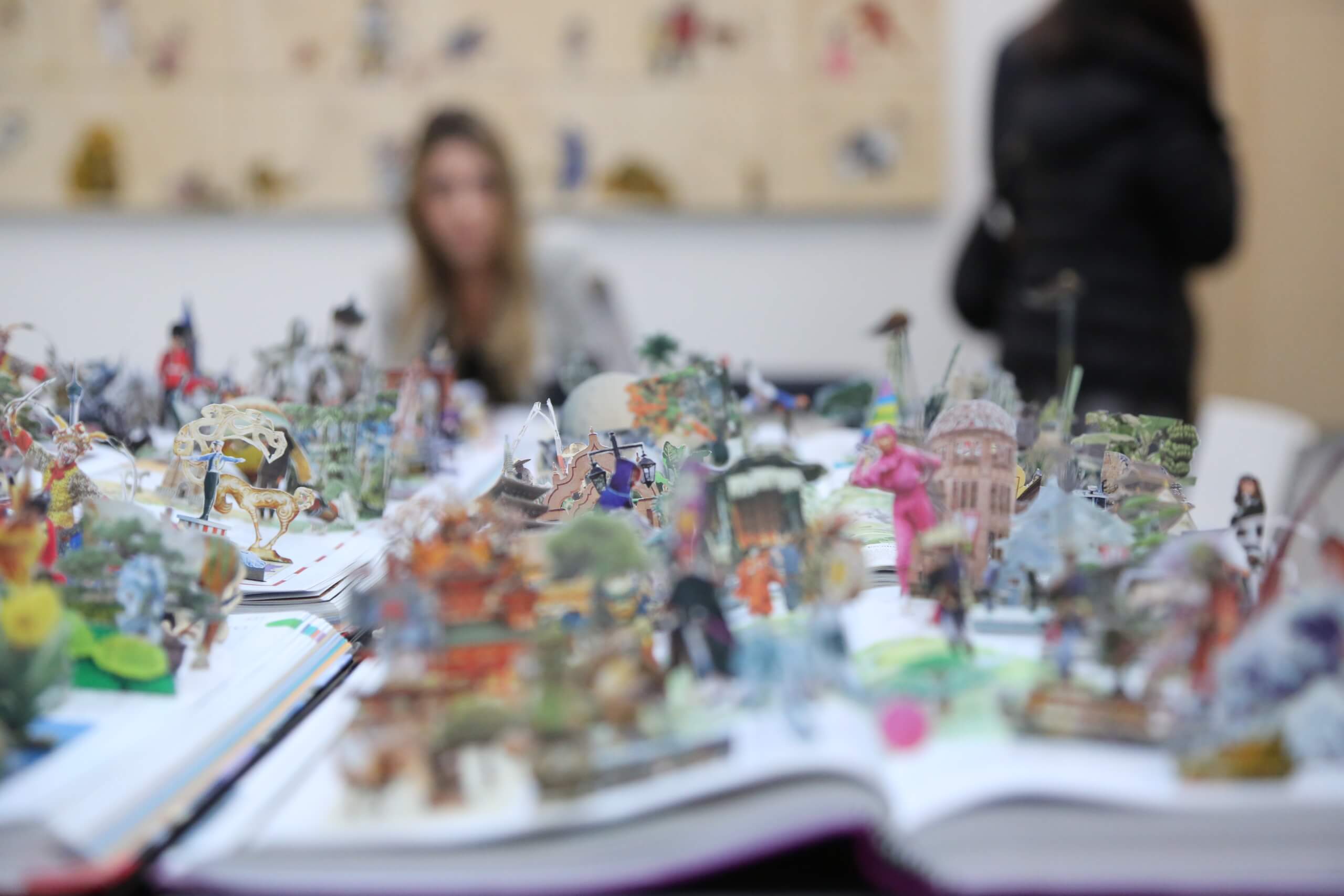 I keep all the emails I care about, but reading them back on the sterile screen of a Mac isn’t the same as holding the same paper my 9-year-old self held, and laughing at the way I put hearts instead of apostrophes, or at the weird drawings I used to do. Today, when words fail you, you can’t draw stuff in an email. You can paste a link to a GIF of a raccoon playing a sprinkler like a harp, and that’s great, but it’s not quite the same. You can draw stuff with Snapchat! – I hear you say – and yes, you can, though any fondness I held for this app dissolved during finals, when during some library-induced meltdown, I continually used it to draw stickmen hanging themselves from the staircase and send them to various long-suffering friends and relations.

But I did a lot of weird stuff during finals, and while Snapchat is forever ruined, I’m not going to cast aside all apps just like I’m not going to stop reading the newspapers just because one time on a revision break I cut out the eyes of every football player in the sports pages. There is some cool stuff out there. On a quest for examples that modern-day communication hasn’t bled all the romance and humanity from our day-to-day lives, we should probably ignore the much-publicised BroApp, which enables the further emotional stagnation of men too laddy/lazy to correspond with their sexual partner by sending her automated texts, because he’s, like, really busy supporting patriarchal stereotypes. 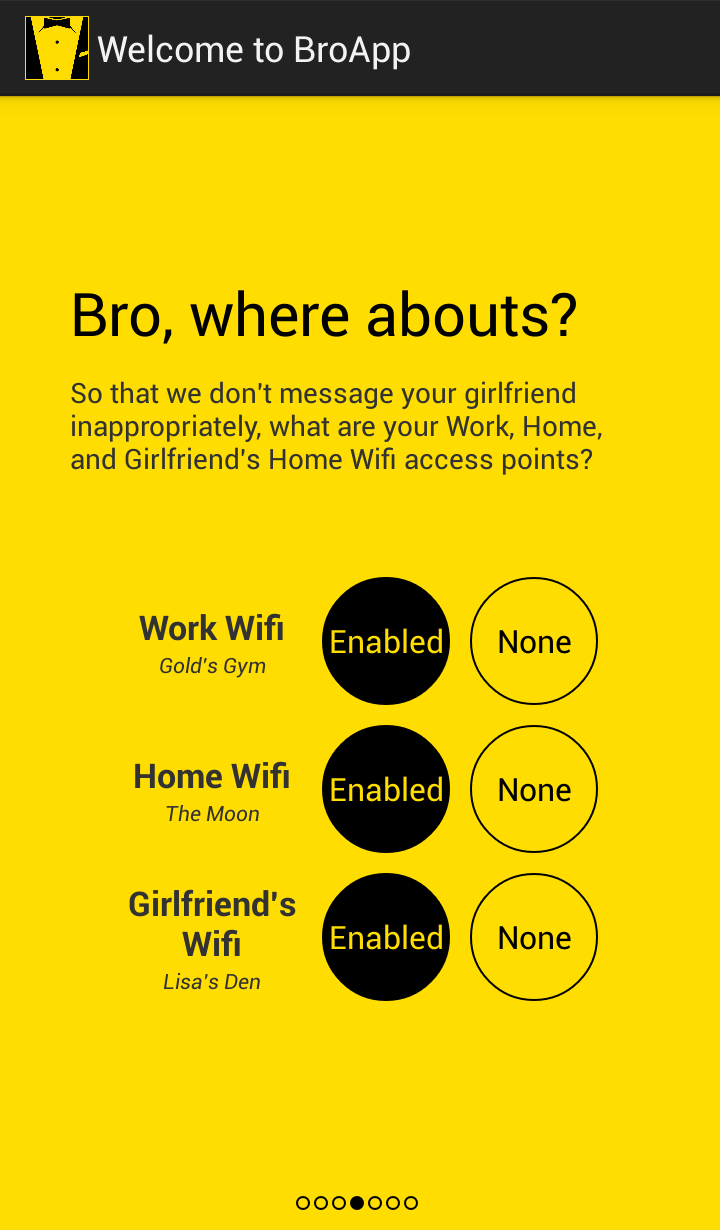 Let’s also pass over the weird trend for celebrities publicising their mud-slinging through open letters, which masquerade as impassioned and well-meaning correspondence but are actually just free PR for someone with loads of publicity-generating opinions. Instead let’s talk about ByPost Postcard Maker, which despite its decidedly non-zingy choice of name, is actually pretty neat. You can take a snap with your phone and send it as a real live postcard anywhere in the world right from your iPhone, schlep-free. It means you can turn amazing sunsets into postcards – just like that. 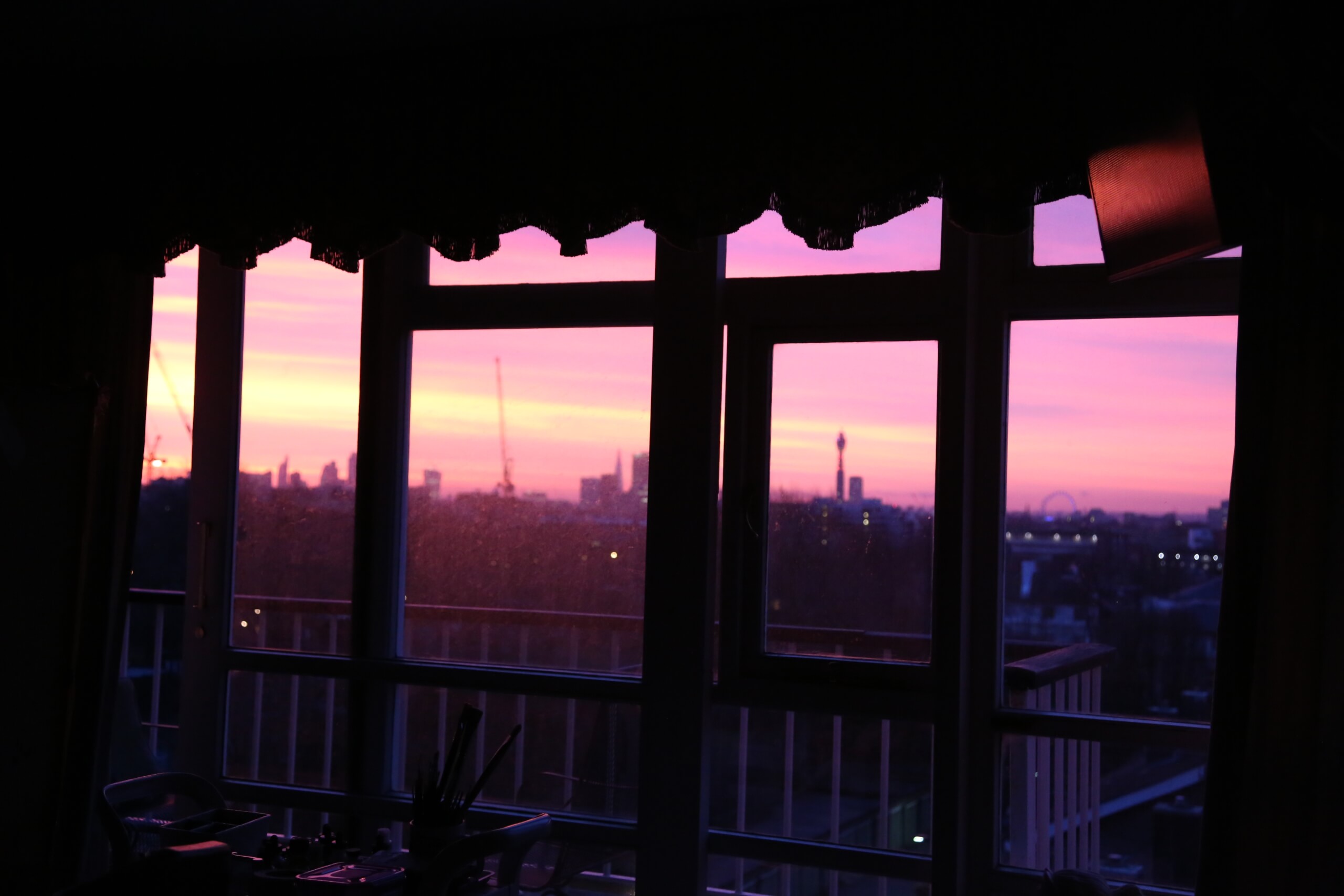 There’s lots of joy to be found in old meets new – such as PostSecret, the viral community art project: anyone can put their biggest secret on a postcard and send it in anonymously to be shared with the World Wide Web. It’s a mixed bag, ranging from ‘I’m the one who shaved off your eyebrow’ to ‘Men with hairy backs make me nervous’… to genuinely affecting, moving confessions: rape victims, anorexia sufferers and alcoholics converge on PostSecret. It seems that the therapeutic action of pen on paper coupled with the internet’s invisibility cloak makes a the kind of supportive community that reaffirms your faith in human nature.

We may be bidding a fond farewell to pen and paper – with traditional books, print journalism and handwritten letters all in the throes of a drawn-out, 21st-century-induced death, but at least good old human contact is still alive and well. So next time you’re getting snap-happy with your iPhone, why not get app-happy too, and send someone a postcard. It might just make their day.