Life / Features / Try This: Start Your Own Pizza Business

Try This: Start Your Own Pizza BusinessBy Sophie Eastaugh

We’ve all seen it, heard it and tasted it – the London street food scene has exploded. The popularity of new dining destinations such as Brixton Village and Street Feast has proven that you don’t necessarily need four walls and a hefty investment to start a food business. But before you reach for the P45, heed this advice. With nearly half of food businesses failing within their first 5 years, we’ve gathered some essential tips and inspiration from food purveyors who’ve successfully stuck it to The Man by opening up shop. First up is wise words from these doughy guys:

Thom, 30, and James, 27, were fed up of working in advertising and TV when they decided to start a pizza van. An idea emerged: go to Italy, buy a cheap Fiat Piaggio Ape and drive it on a six week ‘pilgrimage’, learning the art of pizza-making. A TV company filmed their trip for the Food Network, a book deal followed and the boys spent a successful summer touring their pizza van around festivals and events. Just over a year later, the brothers opened a pizzeria on Soho’s bustling Dean Street, opposite the ubiquitous Pizza Express. Selling deliciously thin and crispy sourdough pizzas in a laid-back atmosphere, it’s not a hard choice for a hungry Londoner to make… 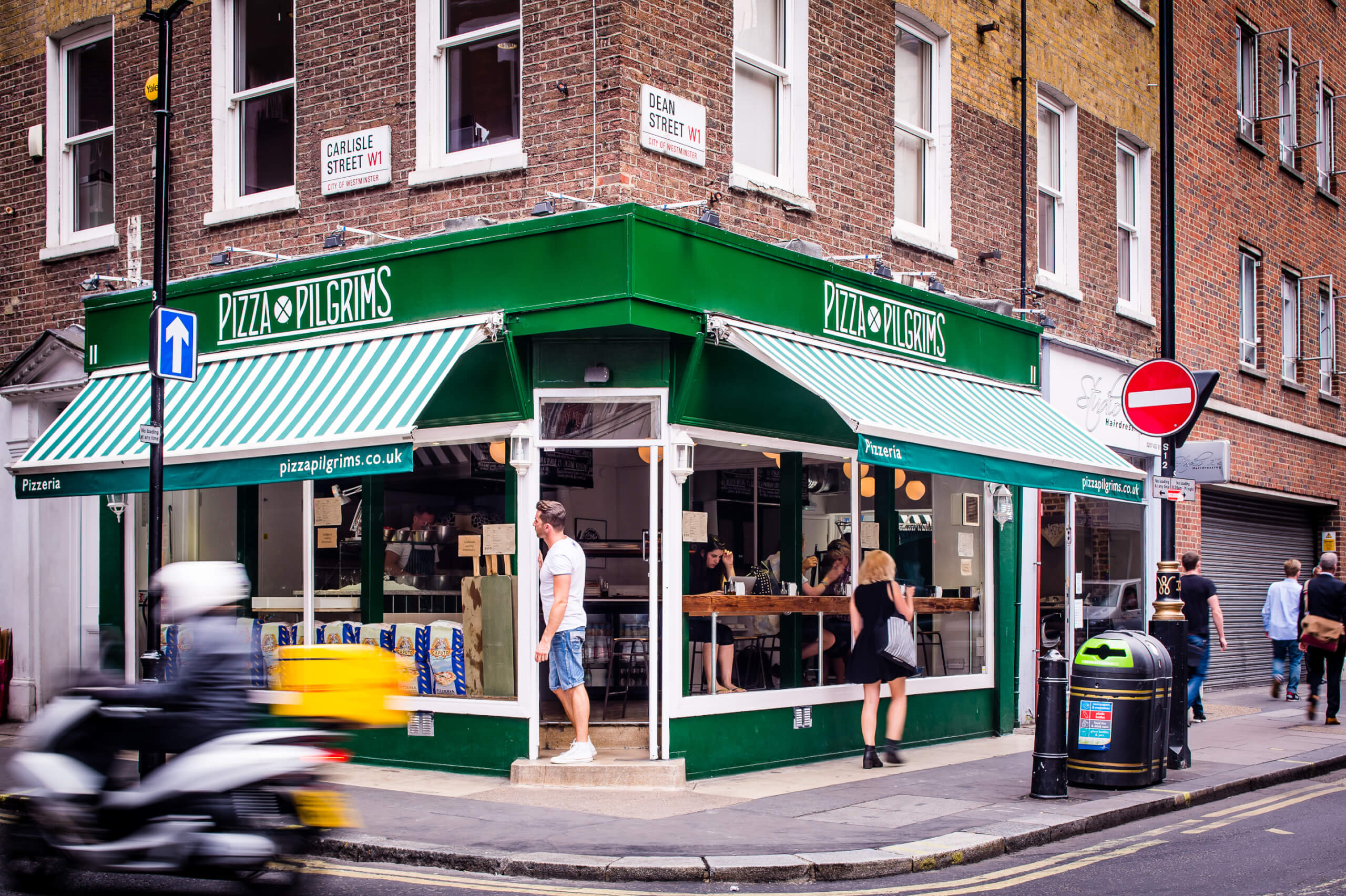 Thom: “The way I’d describe it is a pub idea that got out of hand. We couldn’t do it because we didn’t have any money, but then the street food thing started to rear its head. People started to accept a van on the street being a purveyor of quality food.”

Thinking about product is especially important with street food. “If you’ve got a very perishable product, it’s very difficult to do. For example with burgers: if you take 500 to an event and only sell 100, you won’t make any money. Something like hotdogs is the dream product – it’s pre-made, when it’s busy you can sell a lot and there’s no wastage.” 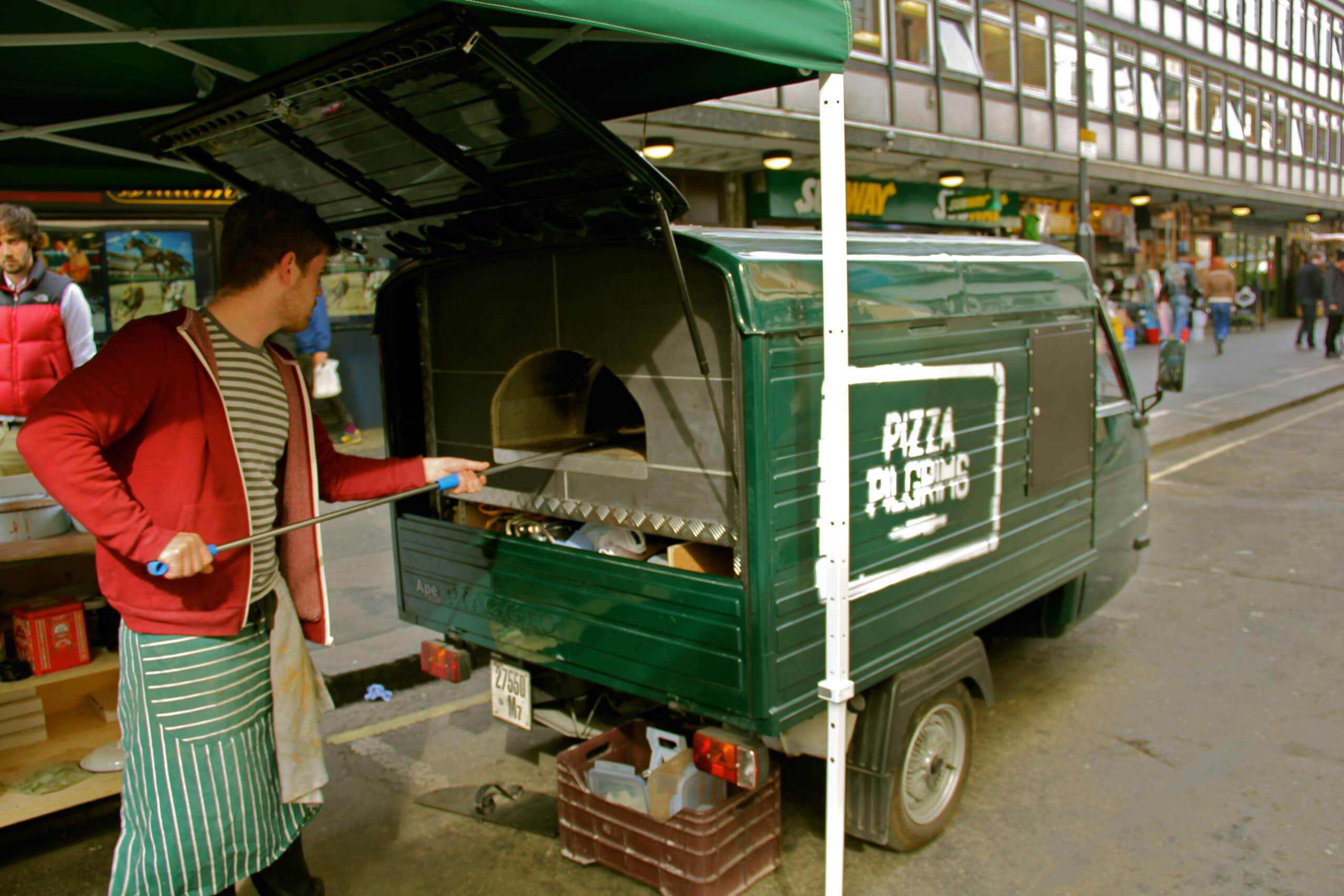 Twitter has been crucial – the boys even got their restaurant premises thanks to Twitter. They tweeted Russell Norman, owner of the successful restaurant group Polpo. “We went for a beer with him, he spotted the site later that week and said he thought we should go for it. It all came from Twitter and making the effort to meet him.”

“Our biggest tip is just to say yes to everything. If you’re gonna do this business, you wanna know if it’s gonna work quite quickly. The mistake you can make is just plod along. There’ll always be someone cooler, faster, younger, better than you – always. So if you’ve got something great, go for it.”

Sophie is a London-based freelance journalist and TV producer with a background in factual TV. She’s currently working as an editorial assistant at the Jewish News, when not frequenting Brixton’s finest coffee shops.