Veganuary 2022: 10 of the Best Vegan Menus in LondonBy Alicia Grimshaw

From vegan dumplings to burgers, tacos to three-course feasts, here’s ten unmissable plant-based menus to enjoy throughout Veganuary and beyond: 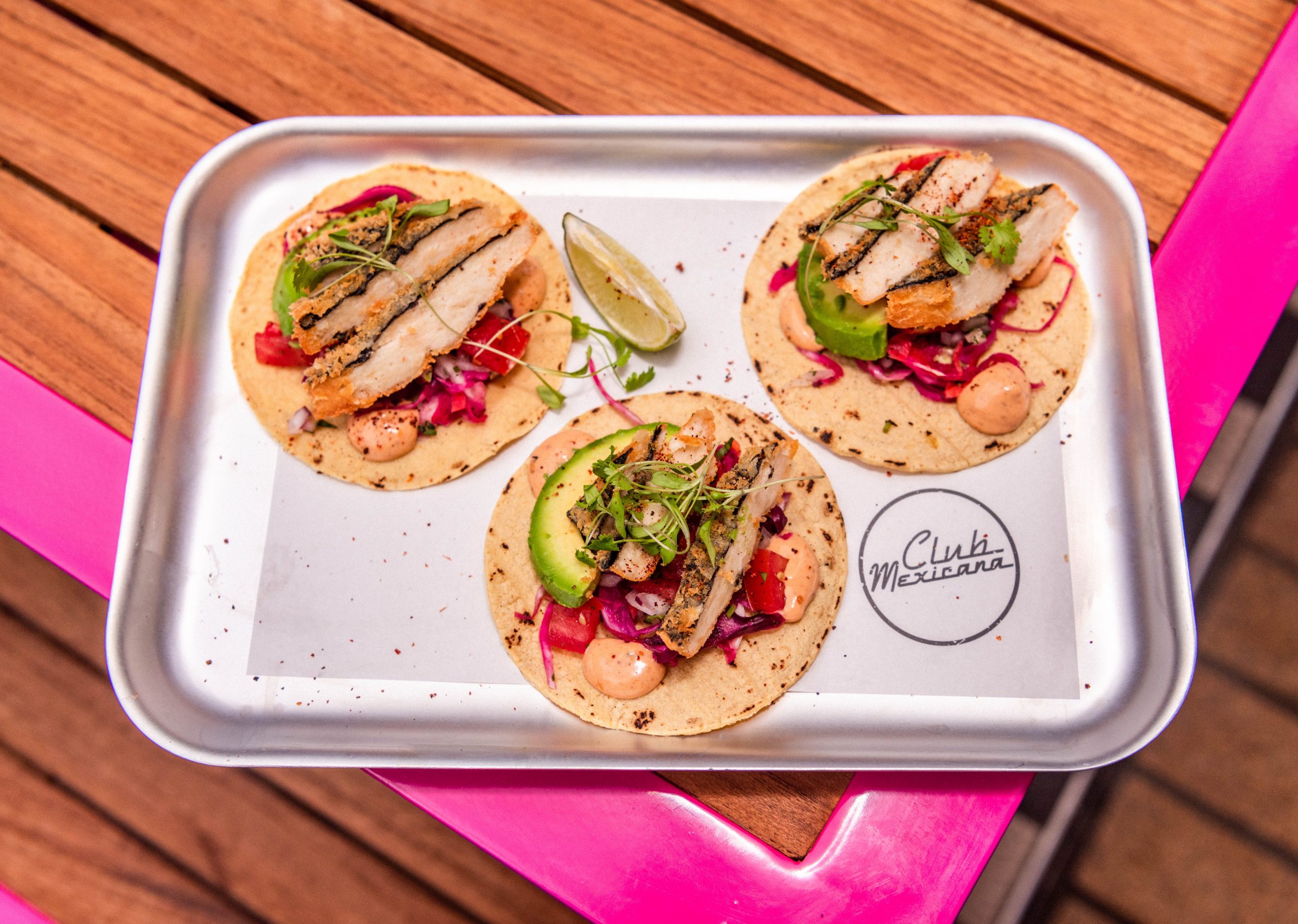 The Lowdown: Club Mexicana needs little introduction. Inspired by the rowdy street side taquerias of Los Angeles and Mexico City, this 100% vegan joint knock out the best plant-based tacos in town. 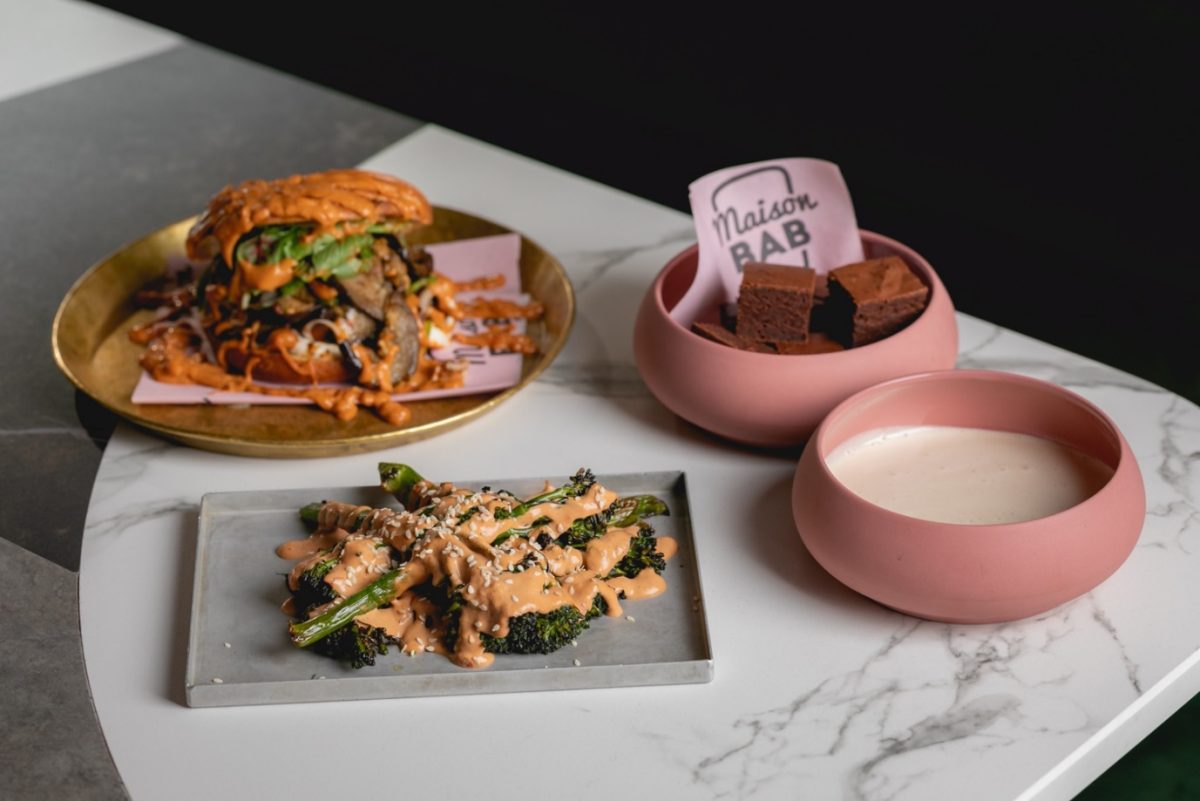 The Lowdown: Le Bab and award-winning peanut butter brand ManiLife have joined forces for Veganuary to create a showstopping three-course vegan menu. Both brands are bound by a passion for re-imagining the traditional and a renewed focus of excellence in craft, produce, flavour and ethics.

3. For a Latin American Menu: Gaucho 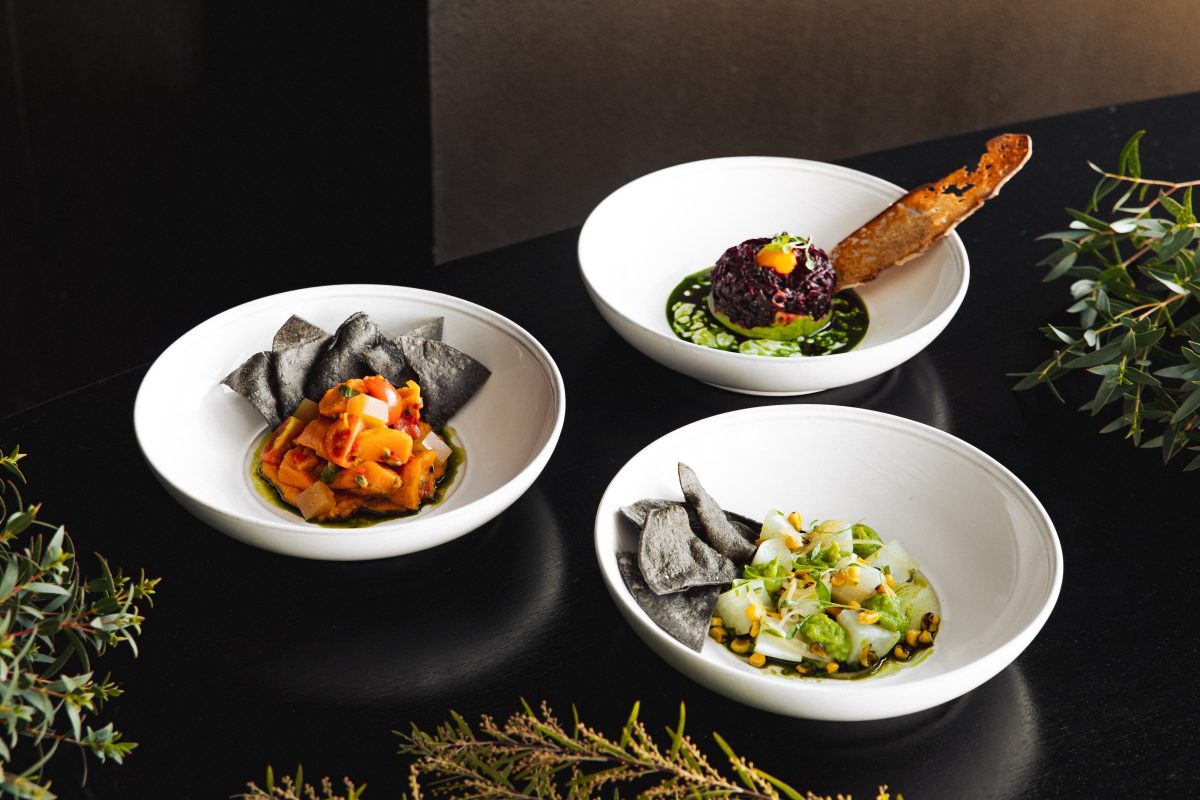 The Lowdown: Gaucho is best known for knocking out Argentinean steak. However, the restaurant group understands and celebrates the increasing demand for vegan menu options, and has launched a brand-new plant-based menu available throughout January.

4. For a Vegan Set Menu: Norma 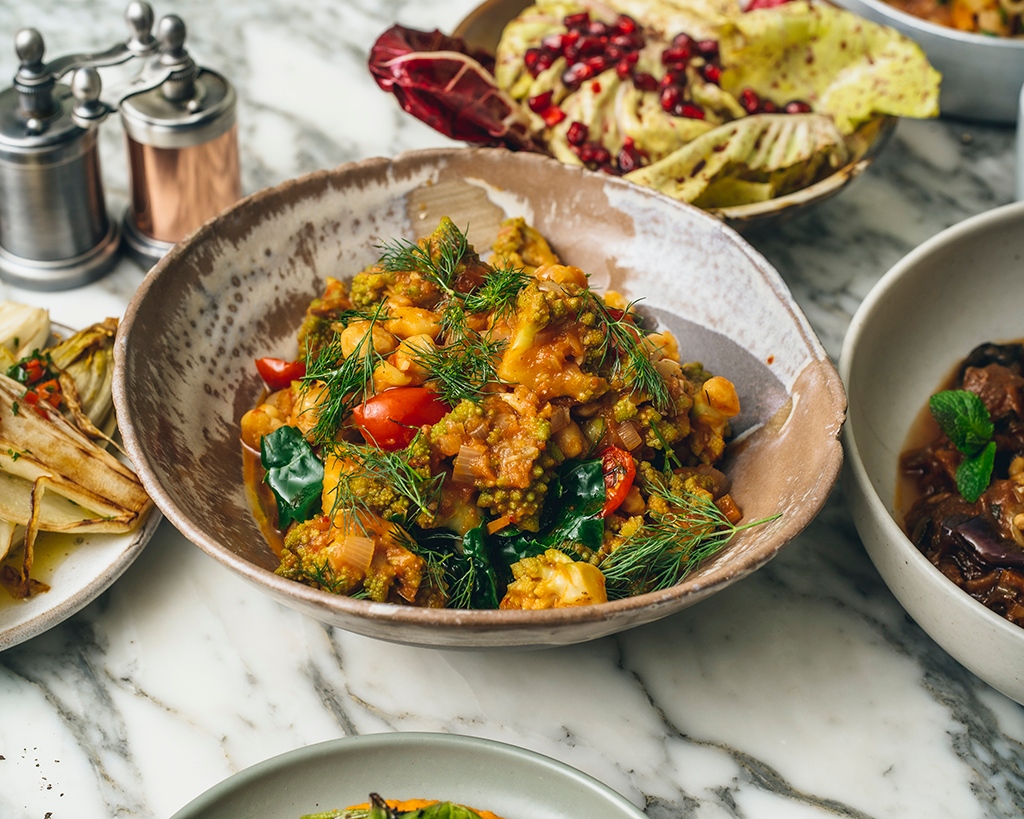 The Lowdown: Norma in Fitzrovia is offering a Sicilian-inspired vegan set menu, available exclusively throughout January.

5. For a Mexican Menu: Wahaca 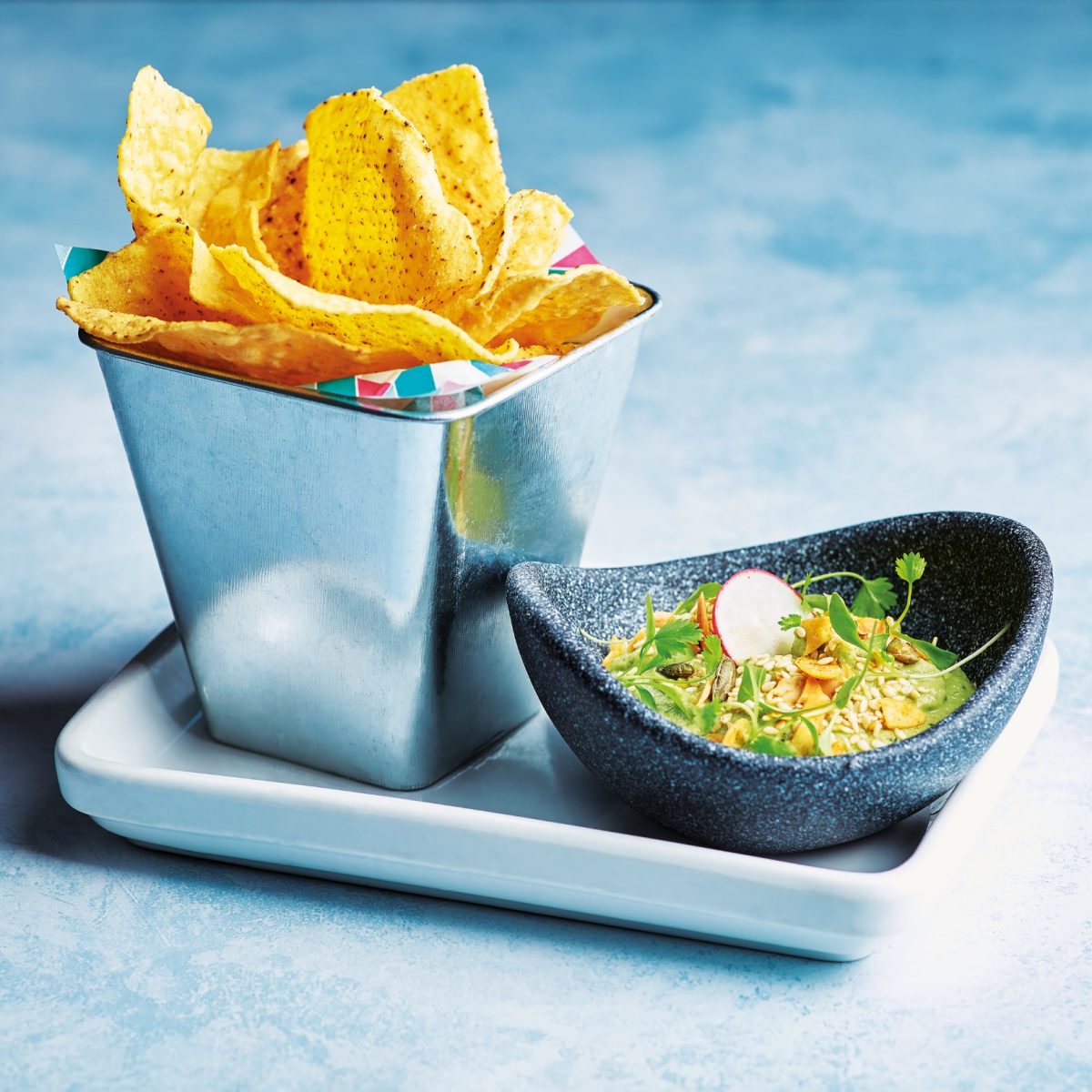 The Lowdown: As the UK’s most sustainable dining destination, Mexican restaurant group Wahaca has launched a dedicated vegan set menu alongside a whole host of fresh, plant-powered dishes, available in restaurants and via Deliveroo. 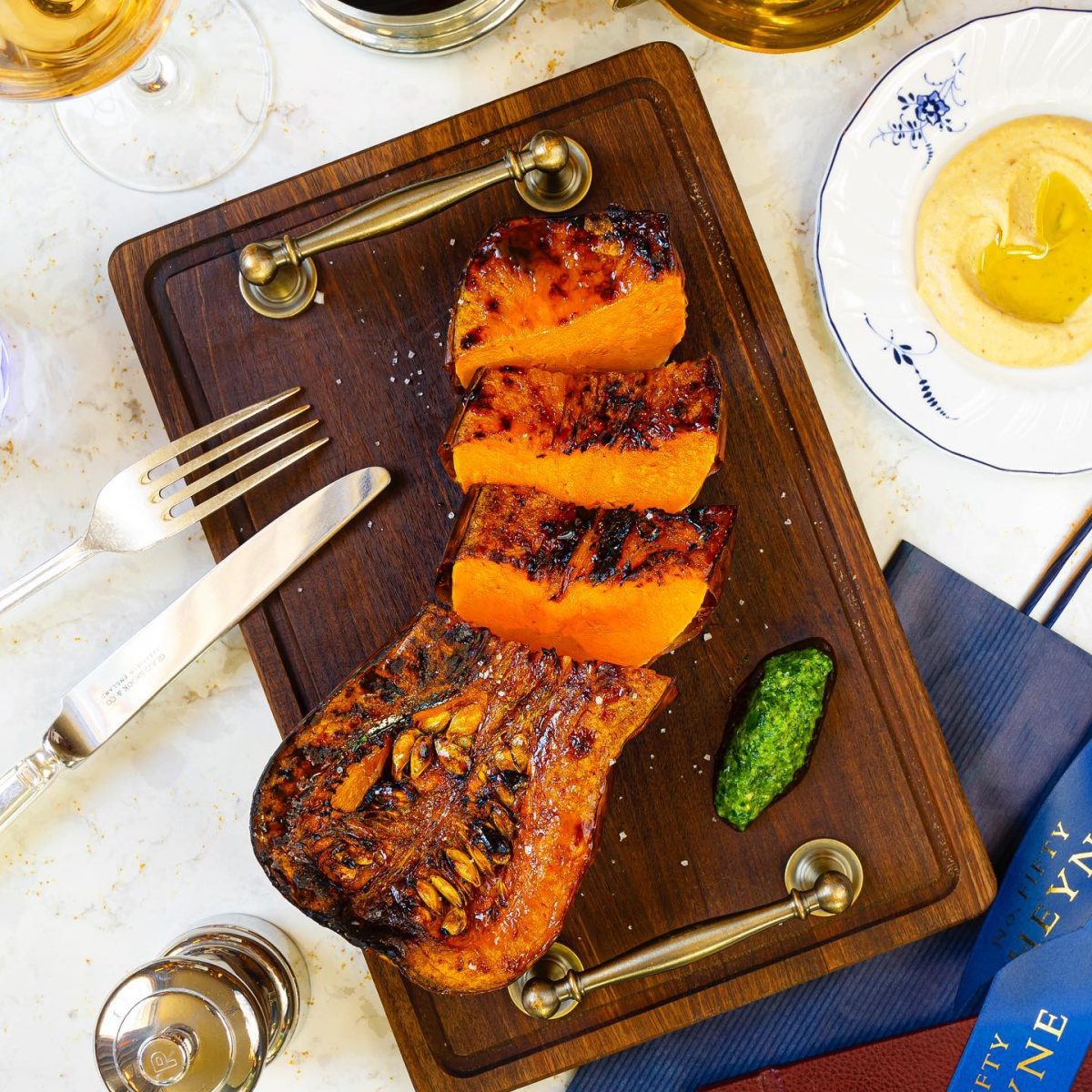 The Lowdown: No. Fifty Cheyne is celebrating the return of Veganuary with the introduction of an A La Carte Vegan menu. 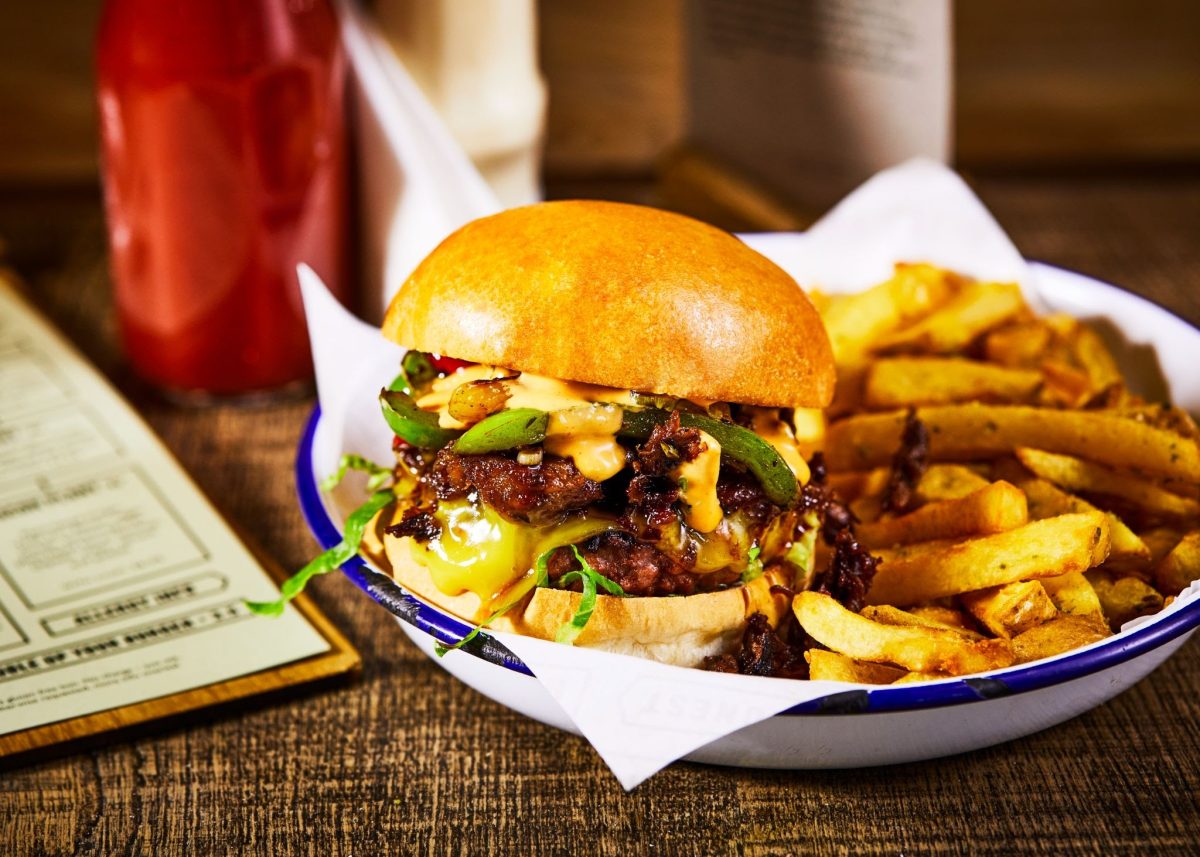 The Lowdown: For all your vegan burger needs, head on down to Honest Burgers’ new, entirely plant-based burger brand, V Honest.

8. For Plant-Based Mezze: The Real Greek 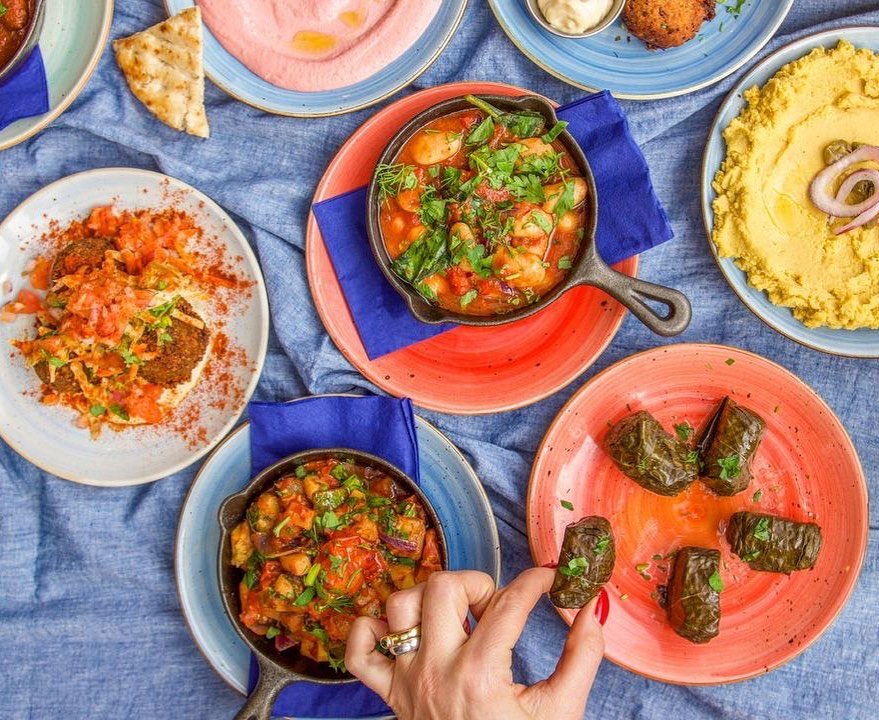 The Lowdown: The Real Greek is banging out a special three-course Veganuary menu, featuring a range of Aegean plant-based meze dishes and meat-free spins on classic Greek dishes.

Eat and Drink: To start, enjoy a choice of Crudités or Greek Flatbread, followed by a cold plate, featuring beetroot and lentil salad, Santorini fava, houmous or Melitzanosalata. For main, a hot meze plate with options ranging from grilled aubergine to Gigandes with spinach and chickpea filo triangles and jackfruit stifado. Sides include: No Feta Greek salad, chips, Aegean slaw, and new potatoes 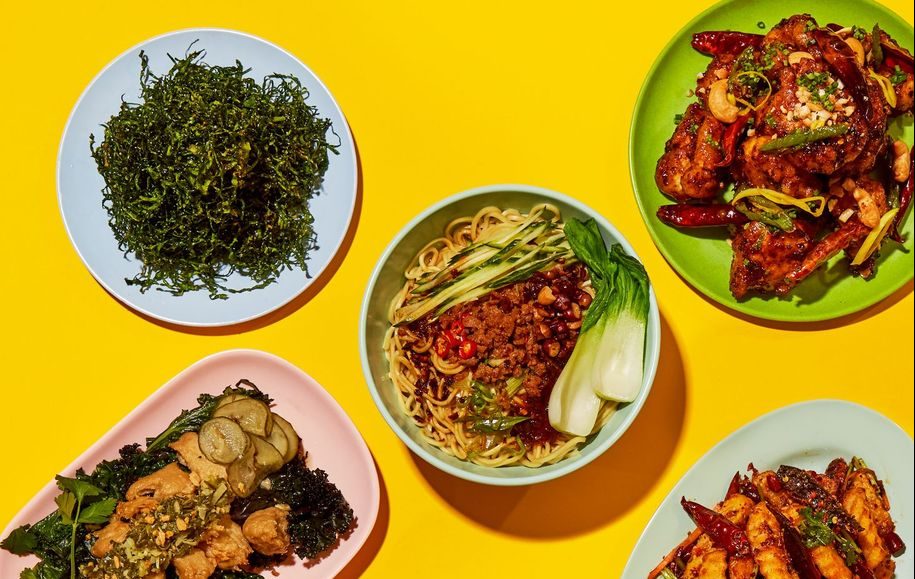 The Lowdown: With their original restaurant in Hackney, the duo behind Mao Chow, Julian Denis and Harry Fox, have opened a second location at Boxpark in Shoreditch. Expect a fully plant-powered menu inspired by nostalgic, 90’s Chinese takeaway classics.

Eat and Drink: Highlights on the menu include sweet and fluffy Char Siu Bao with OmniPork, Kung Pao “Chicken” made with cauliflower and Chinese soya chicken, and “Prawn” Toast featuring Omnipork, vegan shrimp and vegan mayonnaise. 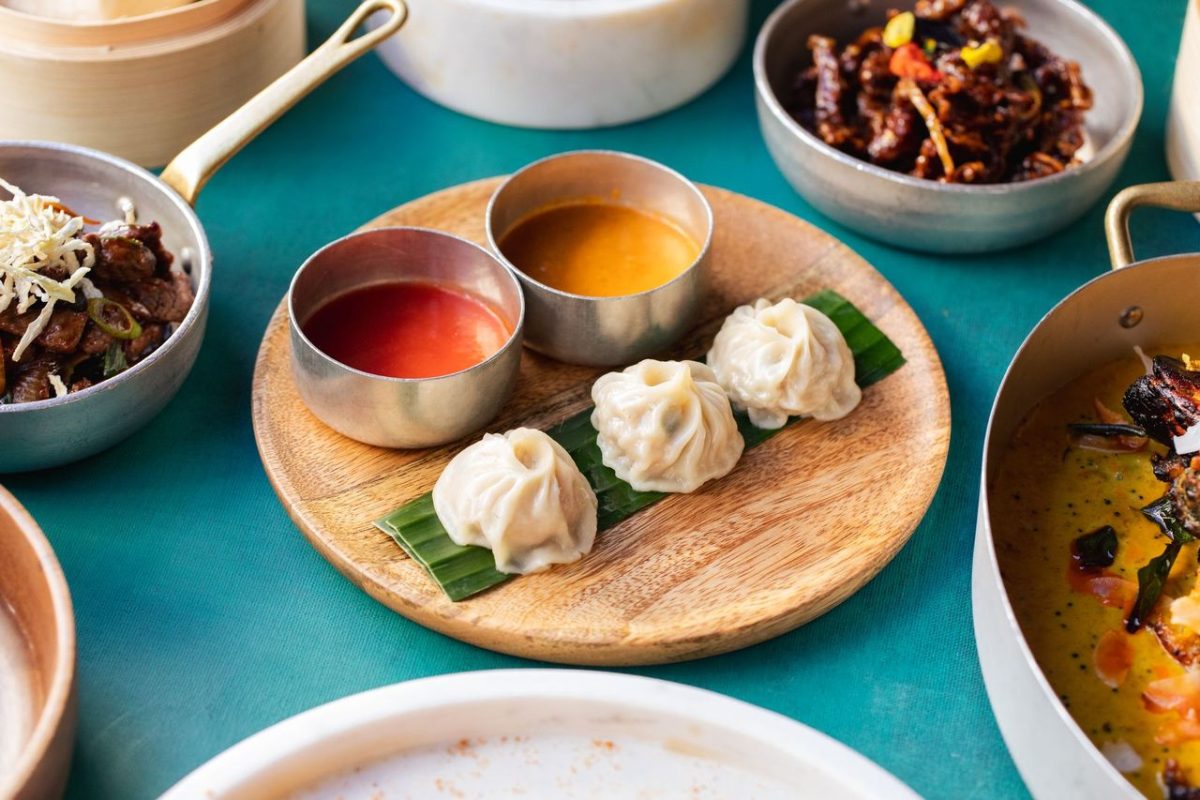 The Lowdown: Fatt Pundit brings the unique taste of Tangra, Kolkata to London. Most of Fatt Pundit’s menu can be adapted to be vegan, so they’ve created a dedicated plant-based menu.