London is seriously upping its game when it comes to plant-based treats. We’re loving the wave of new vegan fare hitting the capital; from new openings to veg-leg tasting menus, here’s where to get your vegan fix in London this month:

1. For a New Concept: SpiceBox 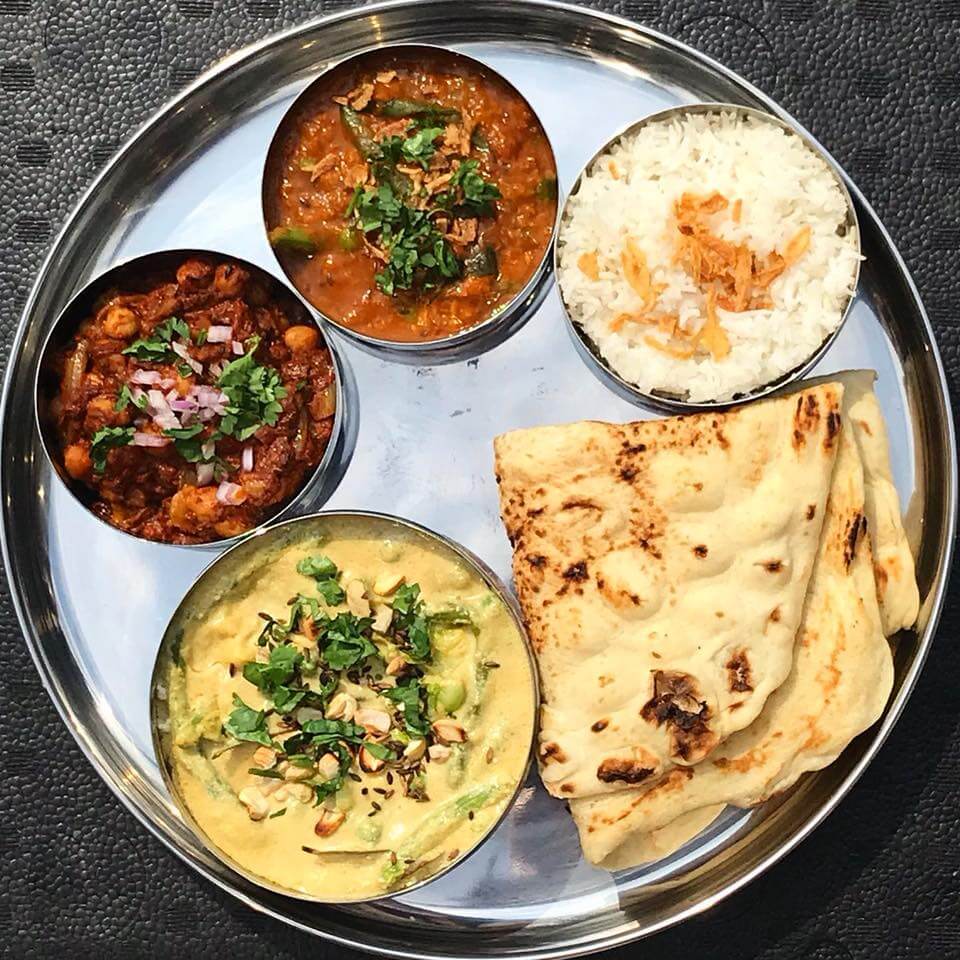 What: SpiceBox have been working all summer on some very exciting recipe development (check out their Insta), ahead of opening their first permanent site later this year. But before the team fling open the doors to their bricks and mortar site, the plant-powered gang are trialling a few new dishes at their SpiceBox Test Kitchen, from Friday 21st September – Sunday 21st October, at Hornbeam Cafe in Walthamstow.

Eat: The weekly changing menu will feature curry house classics (all vegan, obvs) such as chickn korma, dhansak and chickn tikka masala. And if it’s on the menu, be sure to try the brinjal bhaji, a traditional smoky aubergine curry, boasting earthy spices, a hint of smoke, and a tangy tomato sauce. Oh, and the onion bajhi. You know what, just try it all.

2. For a New Lunch Spot: Inigo 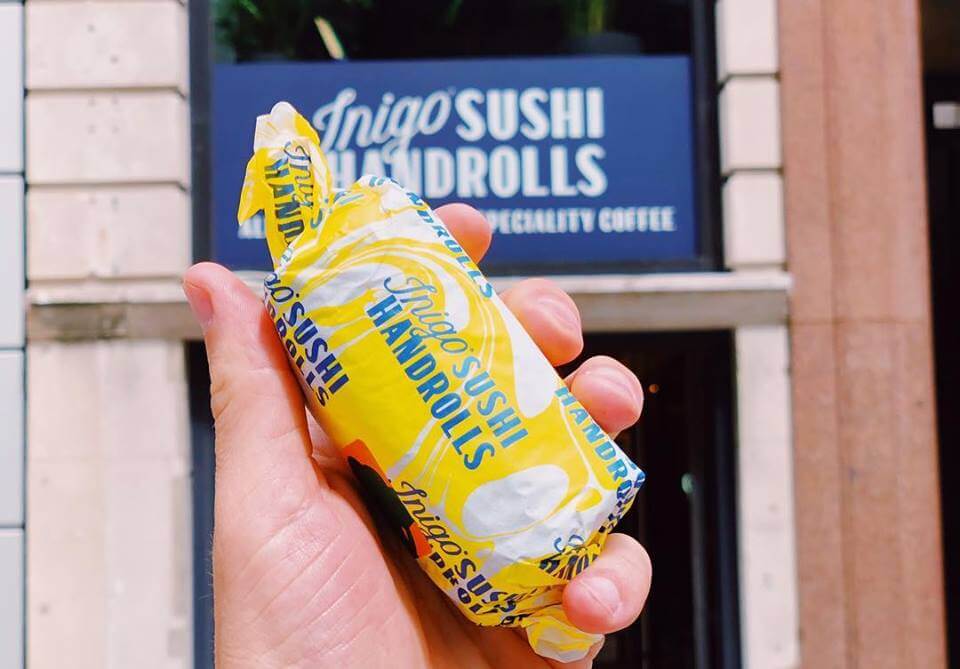 What: Inigo is all about sushi handrolls, offering a new standard in sushi and lunchtime eating. And we know what you’re thinking: Sushi? Vegan? Really? They’ve just opened a site in the City, and there’s plenty of plant-based options on the menu.

Where: 29 Throgmorton St, London EC2N 2AT

3. For a New Restaurant: Genesis 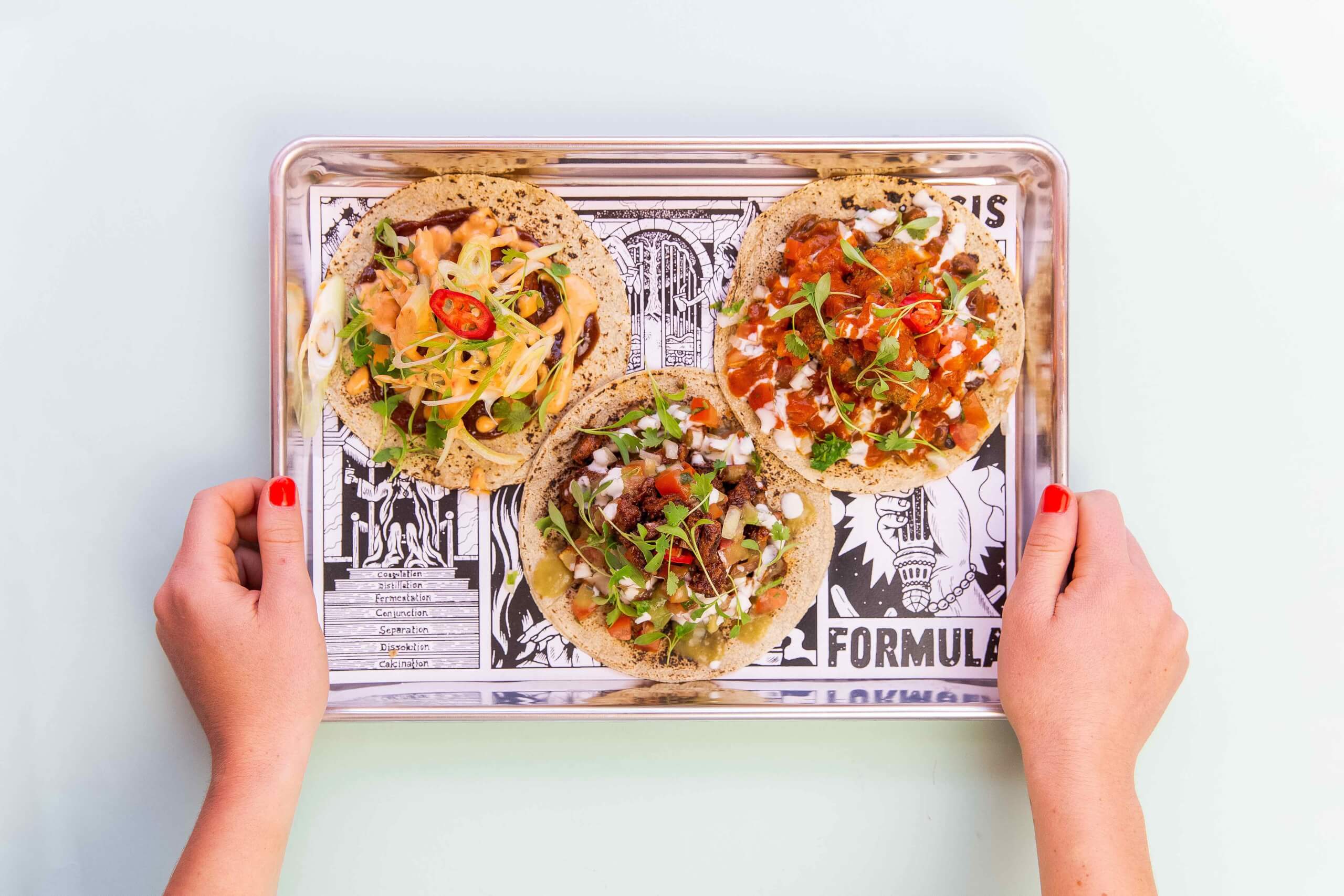 What: A new vegan restaurant has opened in Shoreditch, offering a menu of plant-based, GMO-free and organic dishes, with street food influences from around the world. Genesis is the brainchild of Alex and Oliver Santoro, whose family have, rather ironically, been involved in the meat industry for over one hundred years. 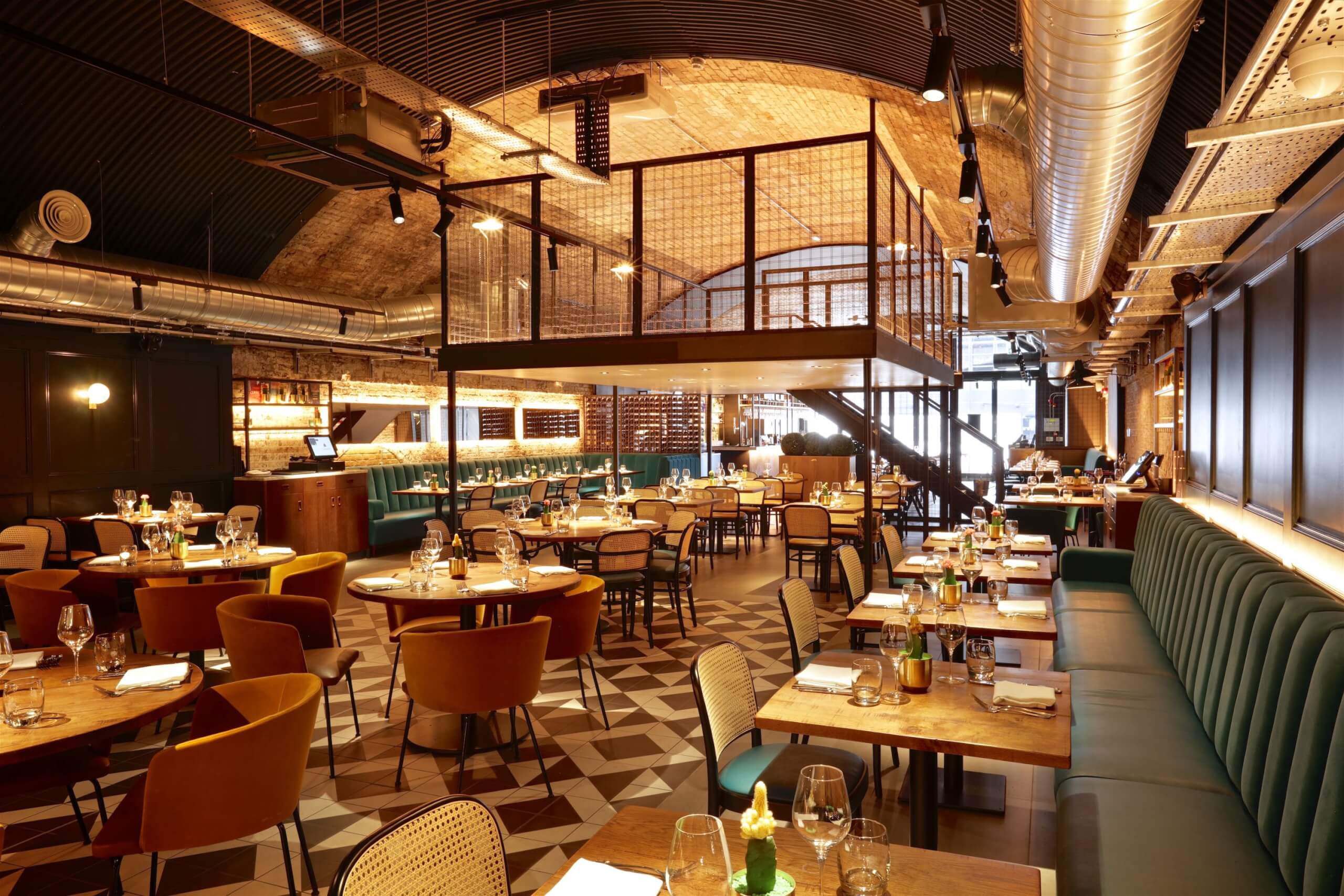 What: Vivek Singh and his modern Indian restaurants in London – The Cinnamon Club, Cinnamon Kitchen and Cinnamon Bazaar – are plating up for the planet with the launch of their new vegan tasting menus across the collection.

5. For a New Vegan Menu: Jidori 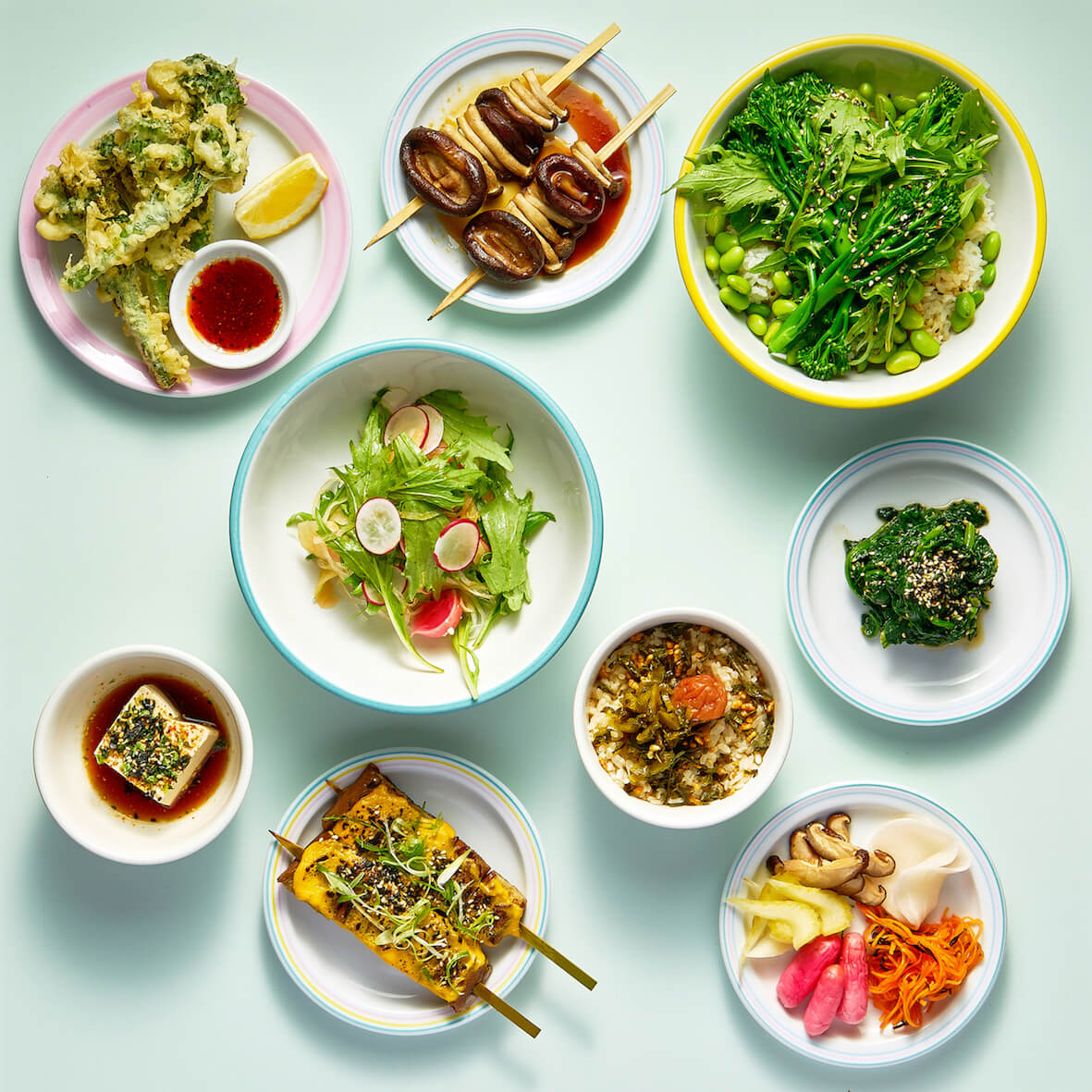 What: Jidori in Covent Garden have created a new vegan menu giving veggies all the limelight. The new a la carte vegan menu, available in the evening only, features some favourite specials from the past which have been brought back by popular demand, alongside new dishes which showcase Japanese techniques of cooking with vegetables.

Eat: Following the layout of their standard menu there’s a variety of small plates, yakitori, snacks and desserts. Dishes include Spinach Ohitashi – a cold spinach salad, homemade Japanese Tsukemono pickles, tenderstem broccoli tempura, a mizuna and tofu salad and an avocado, radish and yuzu ceviche. Items from the grill include shiitake and shimeji ‘kinoko’ mushroom, and smokey ‘nasu’ aubergine skewers. Ochazuke completes the savoury a la carte offering: a bowl of seasoned rice topped with Japanese tea traditionally eaten as a digestive at the end of a meal.

What: Pret’s new autumn menu is launching in shops on Tuesday (25th September), and there’s plenty of plant-based options on the menu. Sweet bites take the lead, the pumpkin spiced latte makes a return, and a new range of meat-free soups are hitting the shelves. 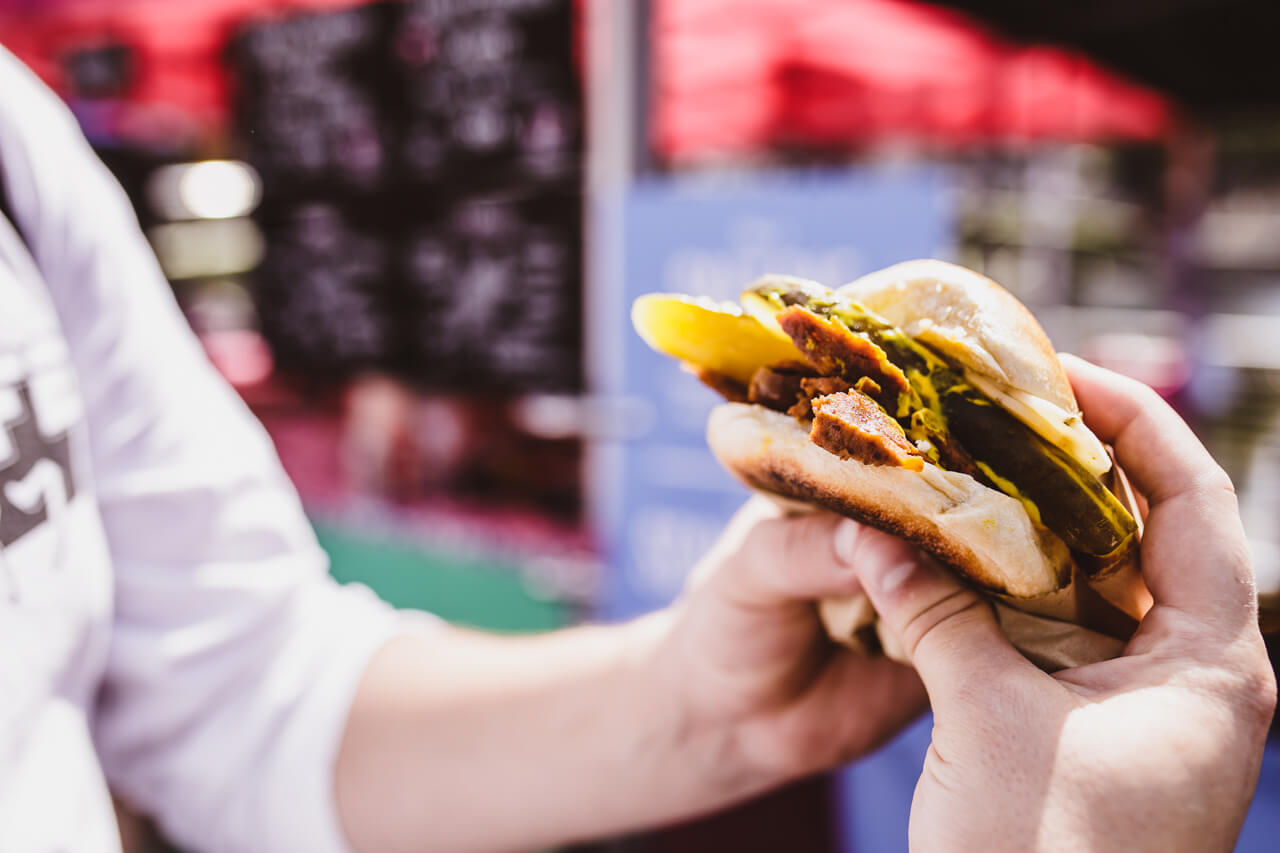 What: Street food trailblazers, KERB, have just taken on new traders to incubate on their ‘InKERBator programme’, and included in the new batch is Stateside inspired vegan bagel deli, Vegals. Influenced by her favourite delis in NYC and London, founder Chloe spent hours in her kitchen creating vegan recipes based on the classic bagel fillings.

Eat: Try the signature bite: the salt ‘beef’ (seitan) with Pepperjack vegan cheese, pickle and mustard. Other menu items include the Scandilous with smoked carrot lox, cashew cream cheese and pickles, and the Vegal Royale with scrambled ackee and smoked carrot lox.

Where: Check where Vegals is popping up next here

Two for the diary…

What: Abokado have expanded their vegan range for the autumn months and, having listened to customer feedback, launched a vegan dish based on their most popular lunchtime bite.

9. For a New Opening: Flipside 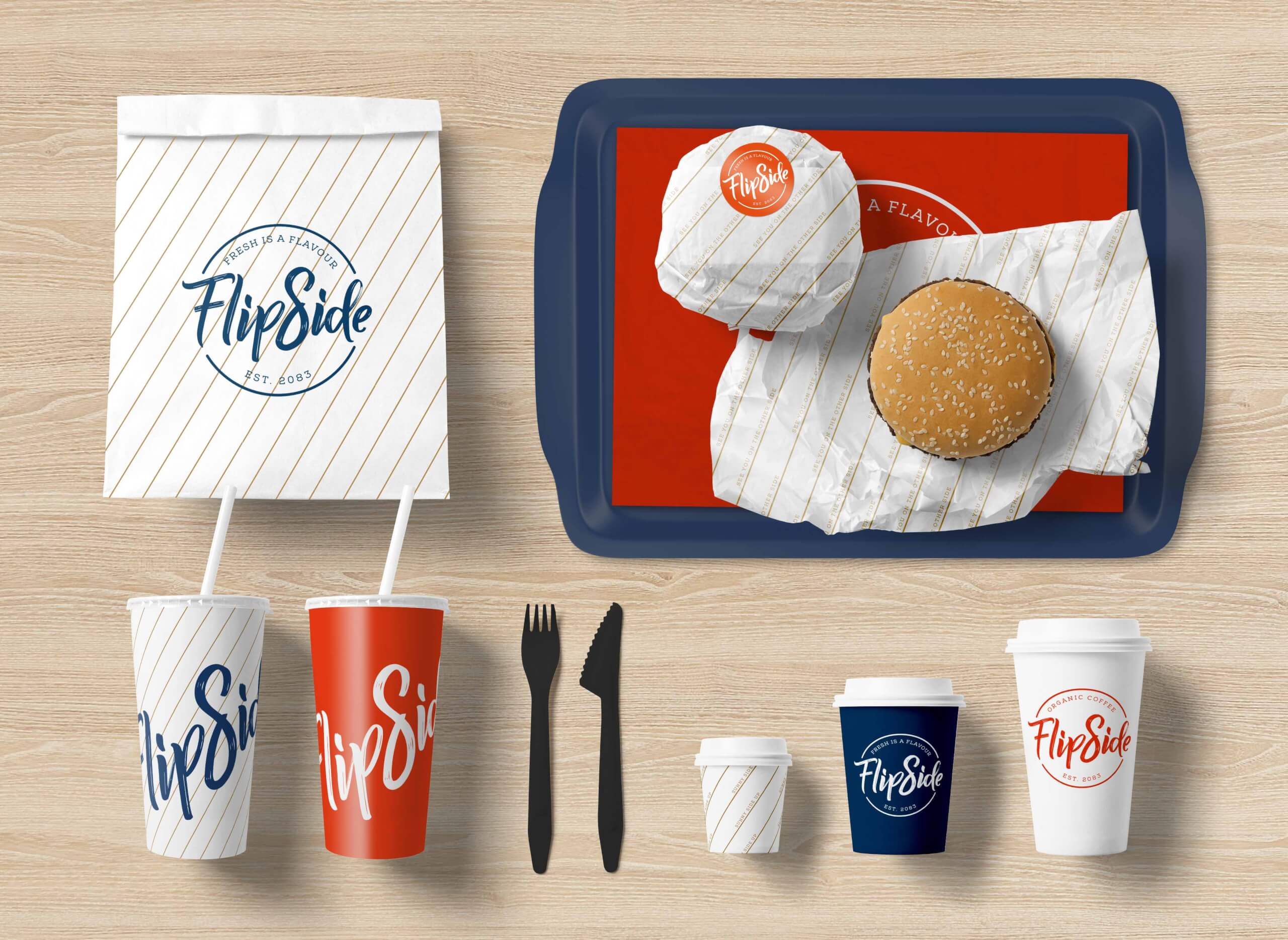 What: Launching in October right by Farringdon Station, Flipside is a modern American, fully plant-based grab and go concept offering snappy, grab and go bites during breakfast and lunch, before taking it up a notch in the evening with burgers, fries, sides, thick malt shakes and ice-cold beers.