Think of us as your emergency brunch hotline – here to help solve your brunch dilemmas. If you’re looking for new brunch menus to try in London this weekend, we’ve found some crackers. And London’s first brunch bao… 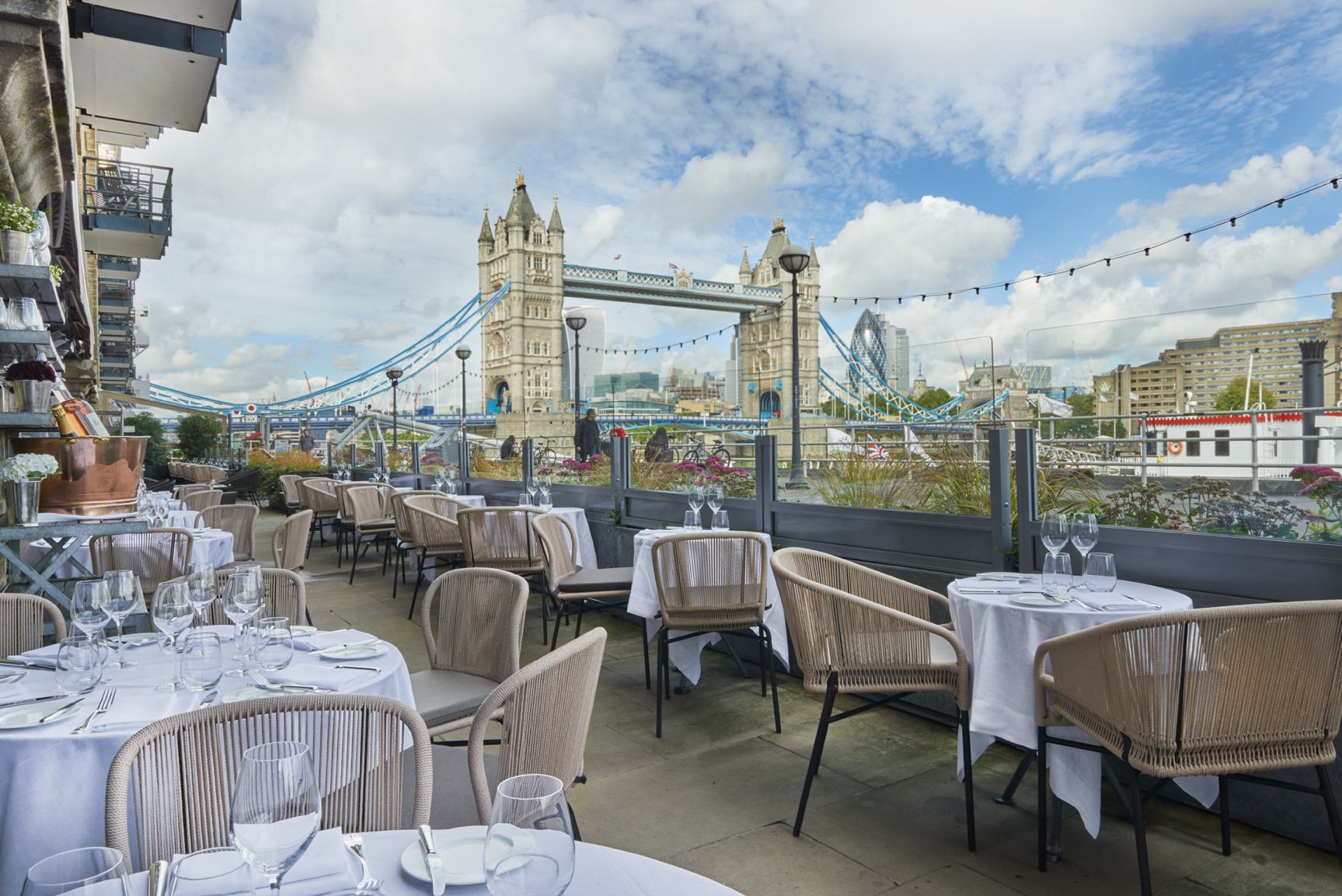 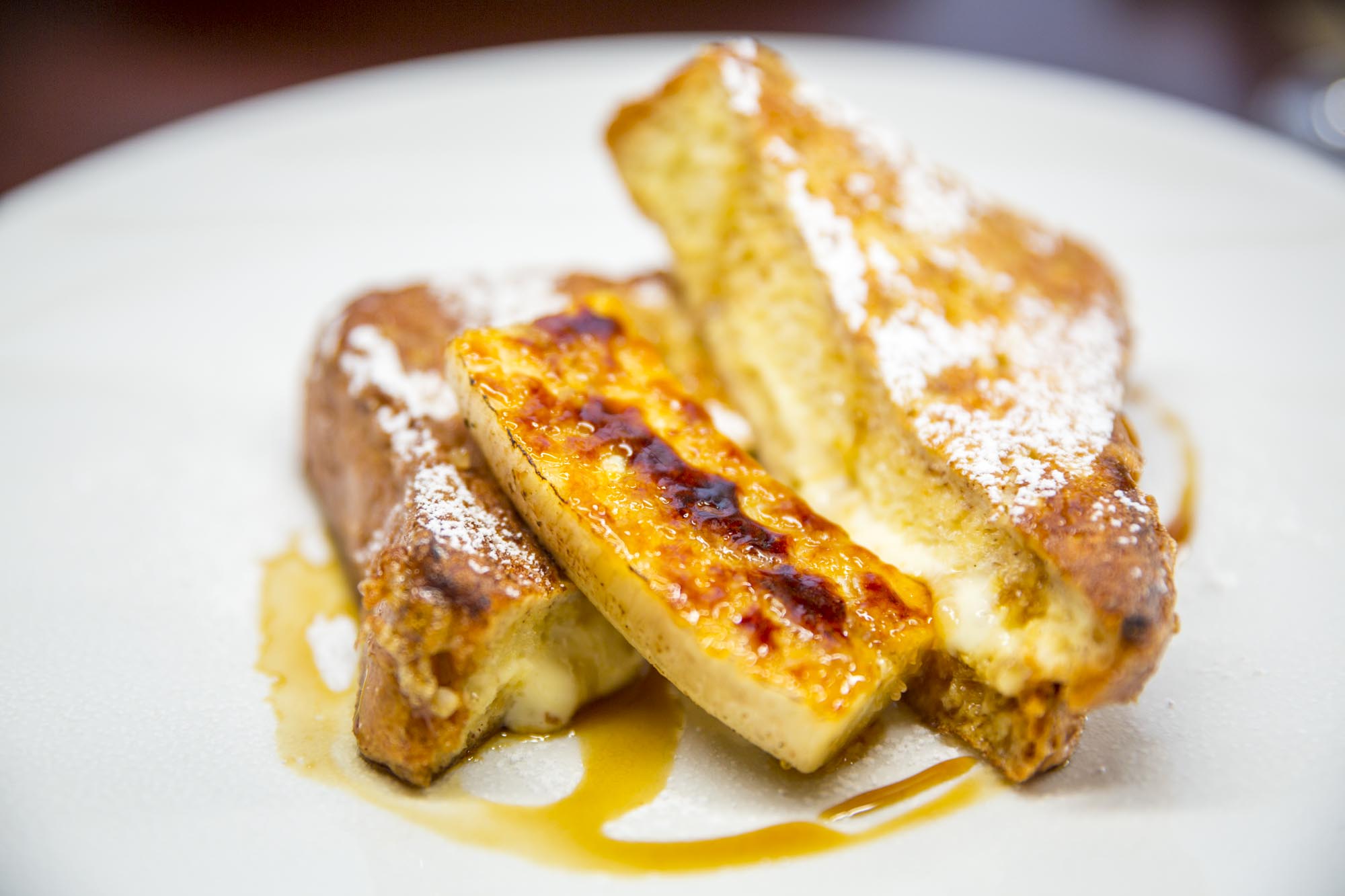 What: French restaurant Le Pont de la Tour have given their brunch menu a rejig. Featuring everything from luxury classics (big love for the truffled scrambled eggs) to the show stopping Fruits de Mer (a two tier extravaganza of seafood), grab two courses for £24.50 or three courses for £29.50. Come for brunch, but stay for the views.

Eat: There’s loads of choice on offer, and if you’re a lover of eggs – you’re in good hands. Yolk delights include poached egg with stilton, pancetta, and walnut and truffle dressing; avocado and poached eggs on toast; and eggs Benedict. For a sweet bite, try the crepe topped with summer berries and vanilla crème fraiche; or the French toast, loaded with streaky bacon, blueberries and maple syrup. And if you need something on the filling side, try the grass fed beef hamburger or the Cornish Blonde skate with meuniere sauce. 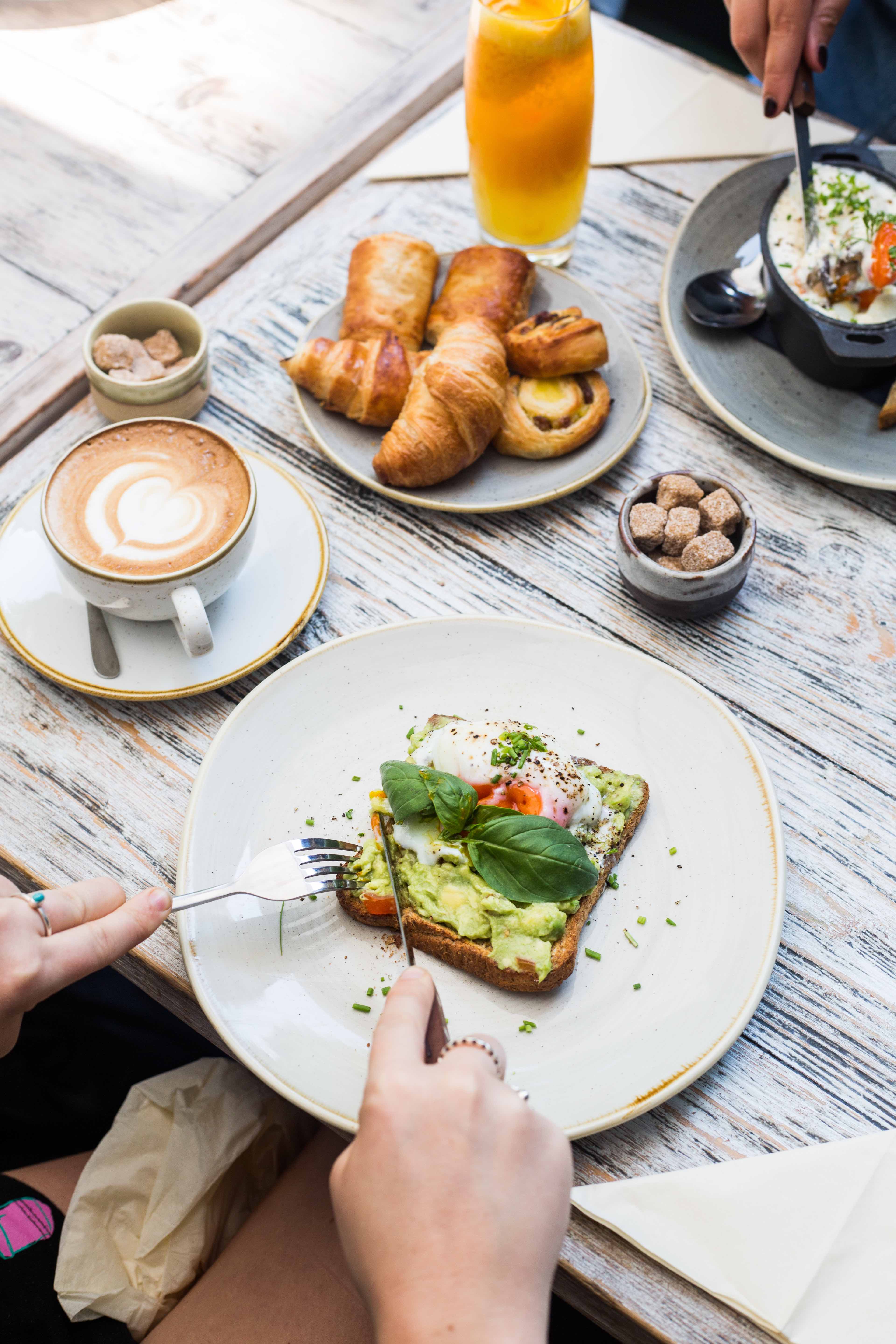 What: There’s good reason to visit Cocotte in Hoxton this weekend: the restaurant has just launched a new bottomless Bloody Mary brunch menu. Cocoette may be known for its farm to table chicken rotisserie, but the new brunch menu is brimming with all the early morning greats. And alcoholic libations.

3. For a Vegan Brunch: Christopher’s 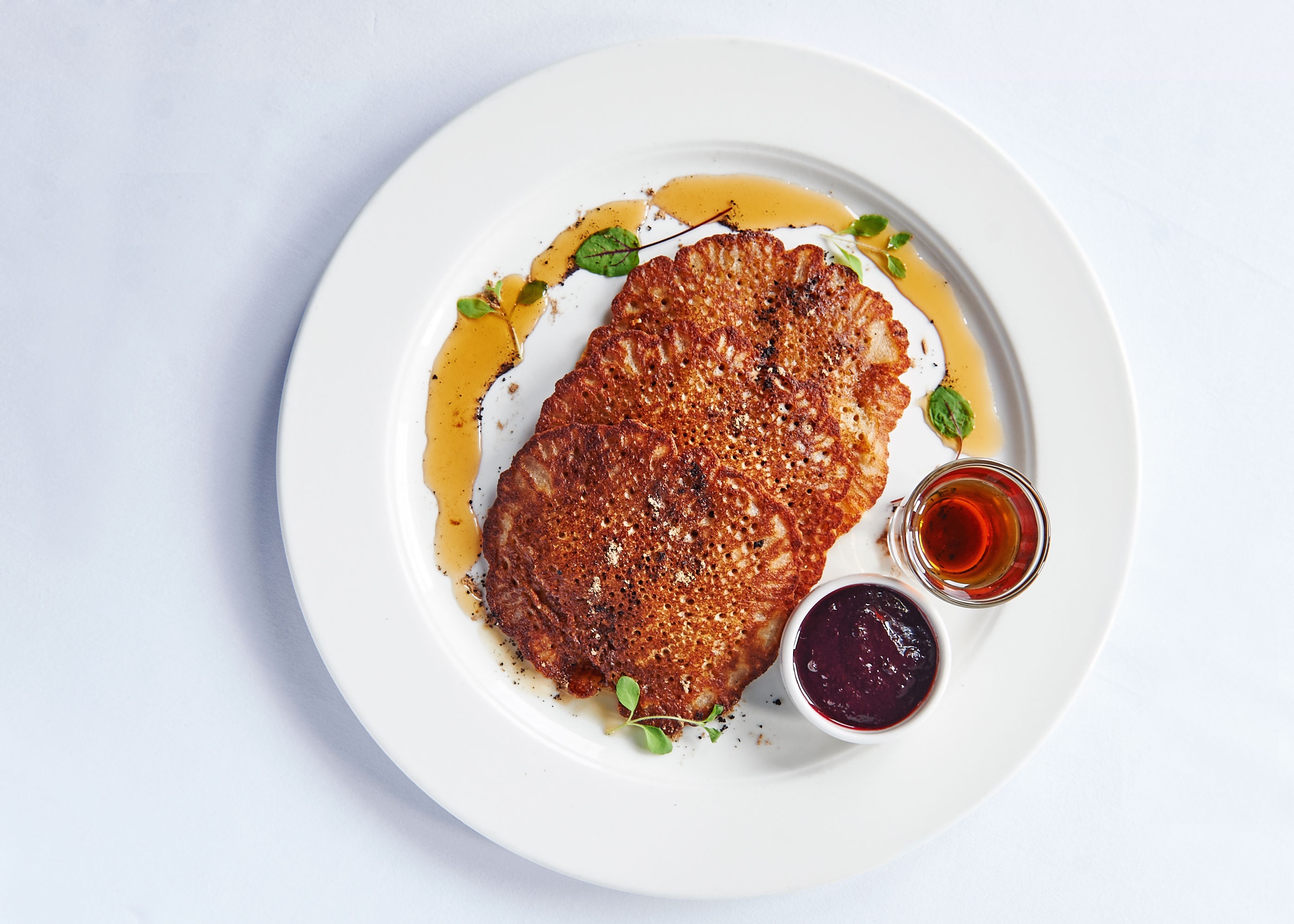 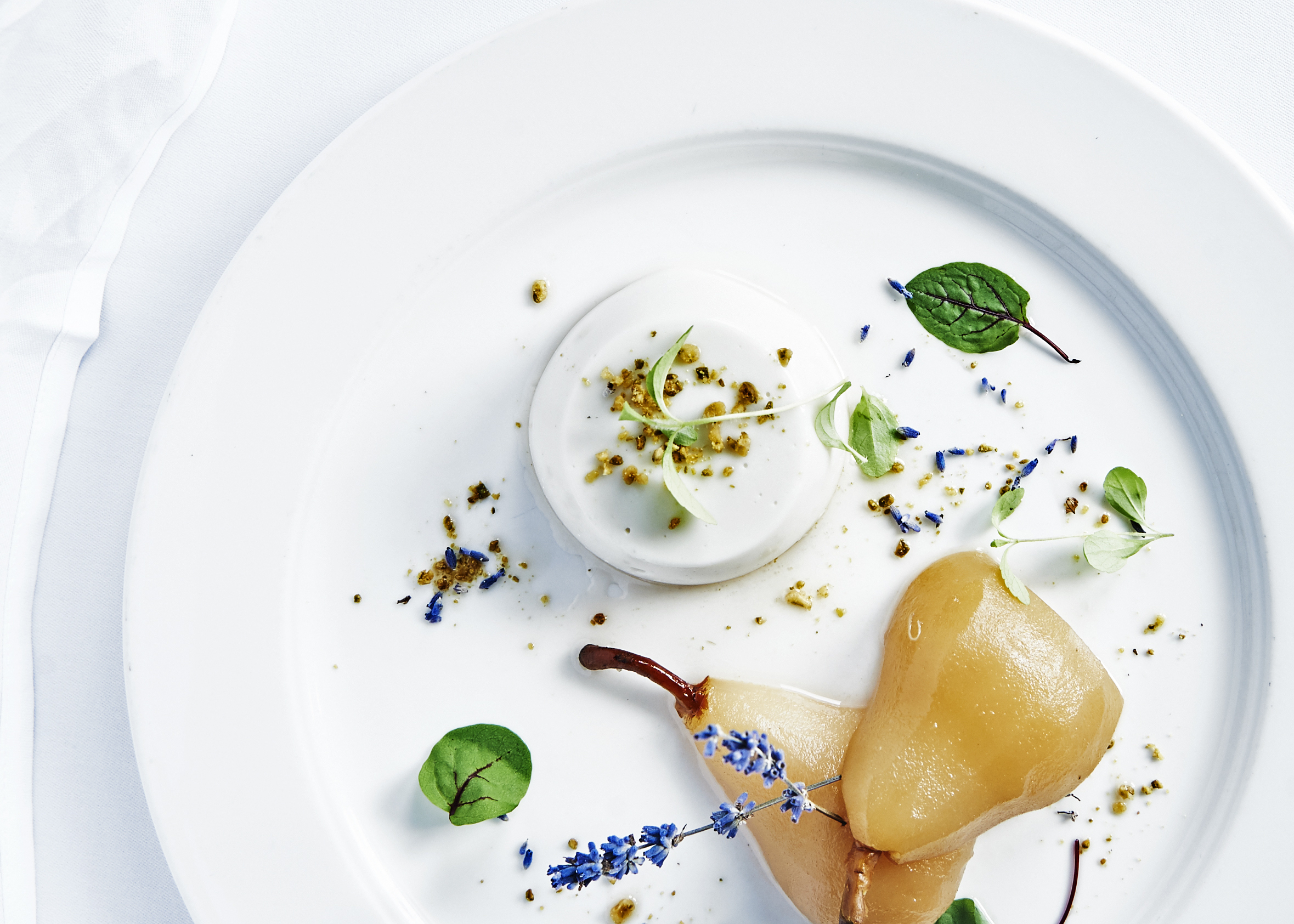 What: Christopher’s has a new vegan superfood brunch selection on offer available across the weekend. Even if you’re a carnivore, you’ll enjoy it. Trust us on this one.

4. For an Innovative Brunch: The Frog Hoxton 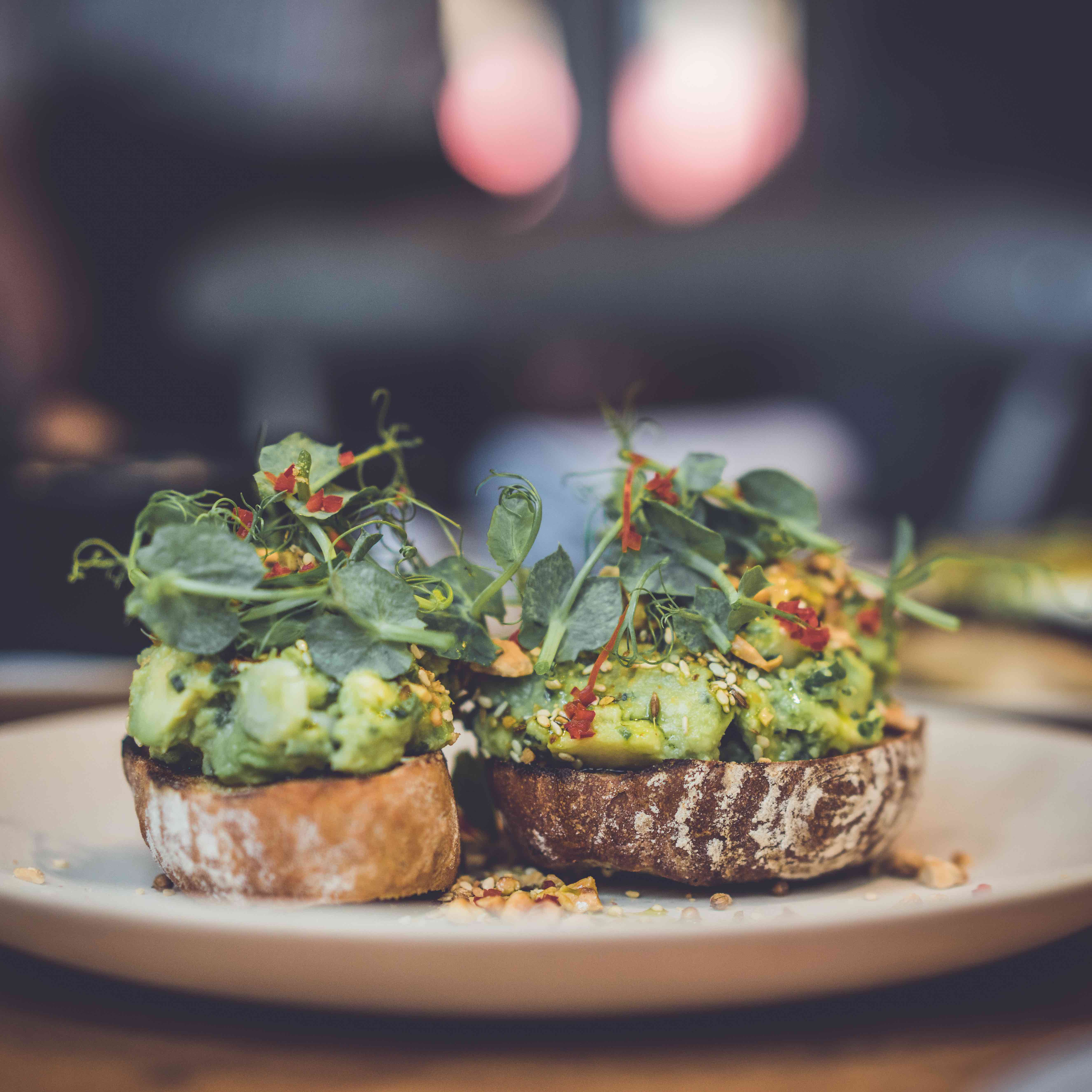 What: Autumn may be on the horizon, but fear not, as The Frog Hoxton’s new brunch menu has arrived just in time to brighten up your Saturdays. Recently launched, the restaurant now offers a deliciously innovative take on brunch. From 10am – 3pm every Saturday, Chef Adam Handling and his team have turned their critically-acclaimed talents to the nation’s beloved mealtime.

Eat: Dishes include potato bread with fried egg and smoky chorizo jam, or an entirely vegan option of cashew cheese, mushrooms and TMT – a dressing made using fermented turmeric, miso and tahini. Not one to disappoint, The Frog Hoxton even has their own, decidedly more exciting version of avocado on toast, which has been taken up a notch and topped with dukkah and harissa. 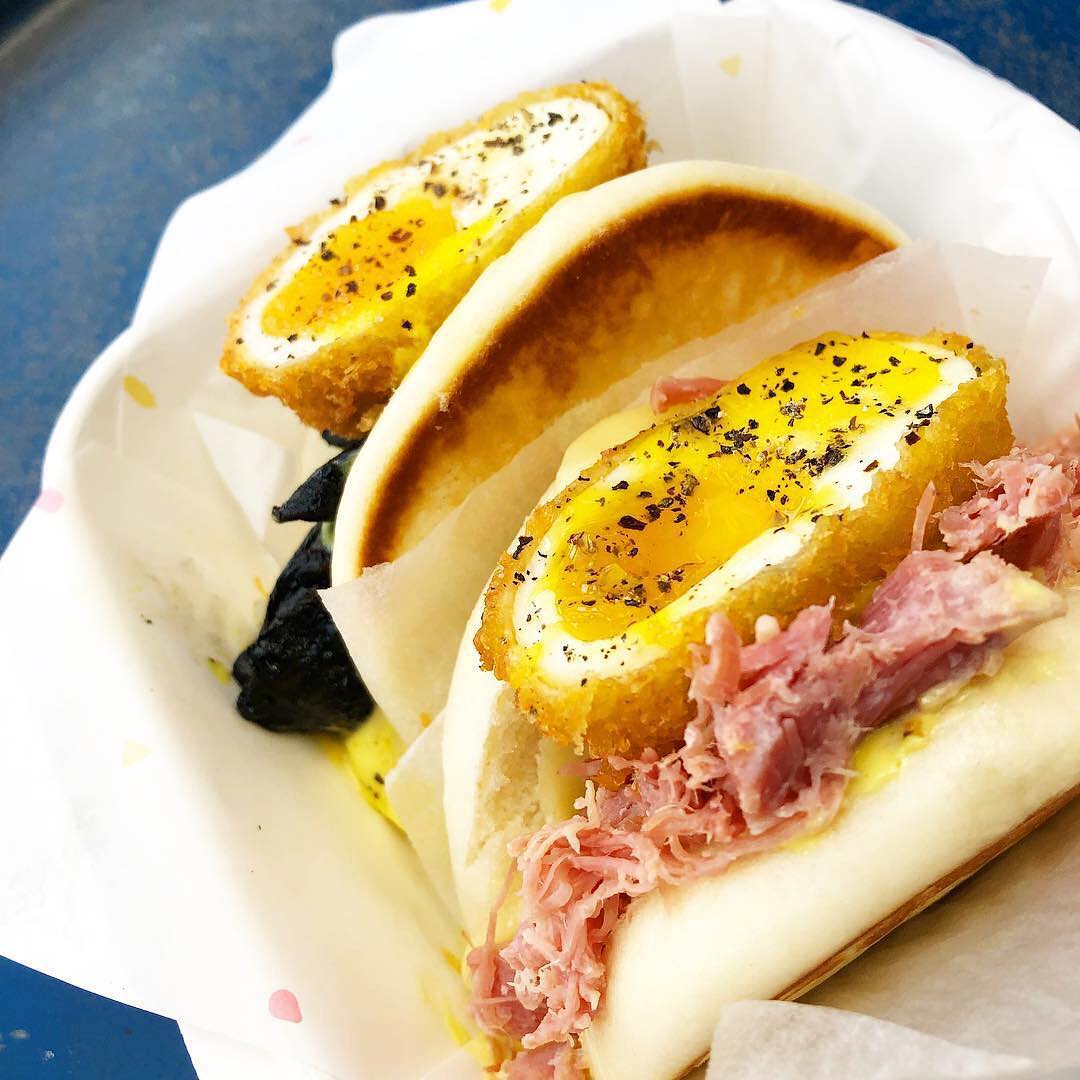 What: On a rooftop in Canary Wharf, there’s a new way to brunch. Say so long to smashed avocado on toast and get ready for Yum Bun’s Brunch Bun – the capital’s first ever brunch-inspired bao. Heroic.

Eat: The pillowy soft bao are lightly toasted with a slice of gouda, stuffed with either shredded ham hock or Portobello mushrooms, topped with a crispy breadcrumbed soft boiled egg and a squeeze of mustard mayo. Great with the fiery Schuchu Bloody Mary special made with kimchi brine, wasabi and shiso.