Your time is precious. And so are cakes. Don’t spend your time trawling through menus, here are 5 new February menus in London to try this week. Happy munching:

1. For a New Menu: Ruby’s Bar and Restaurant 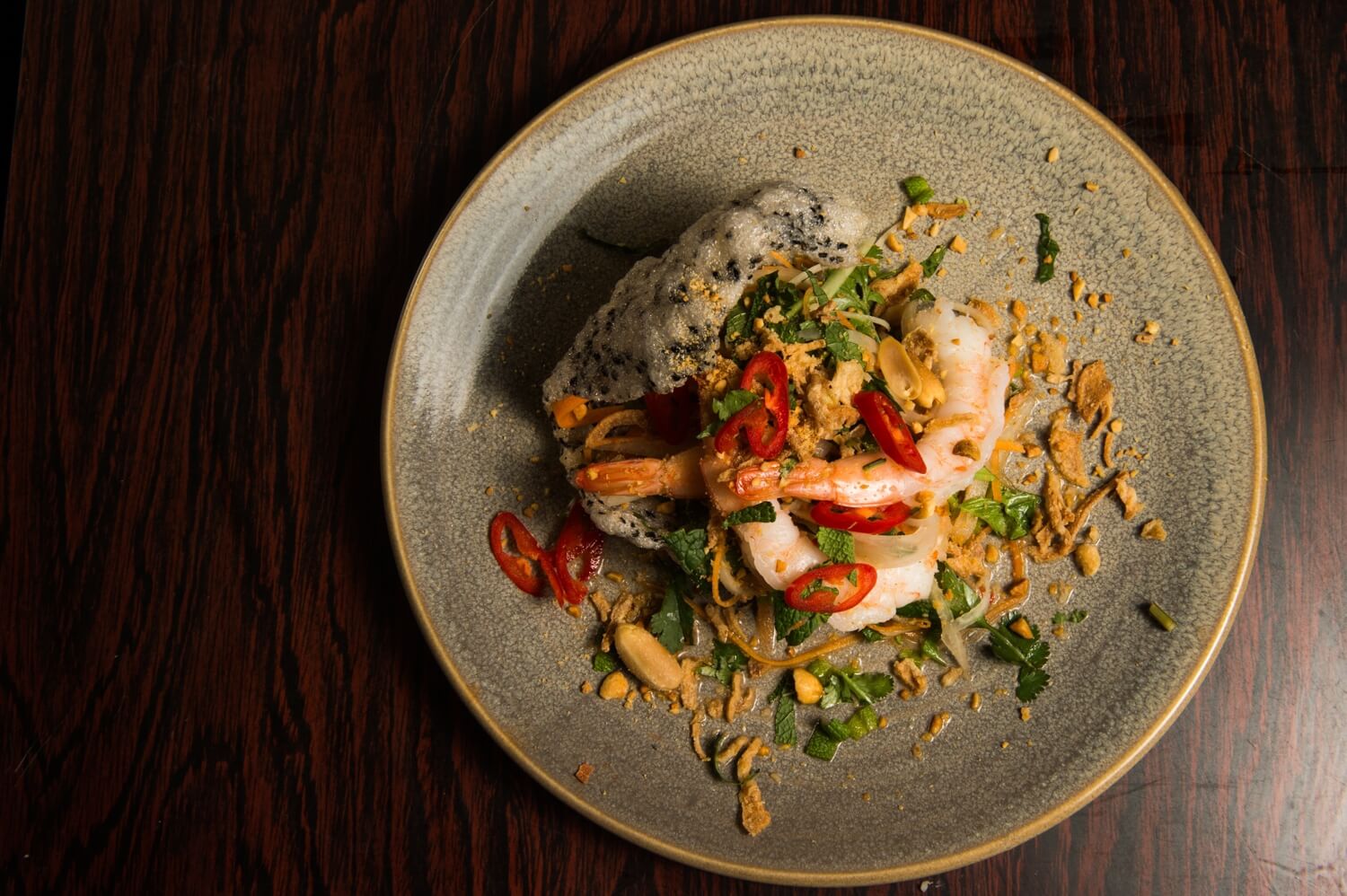 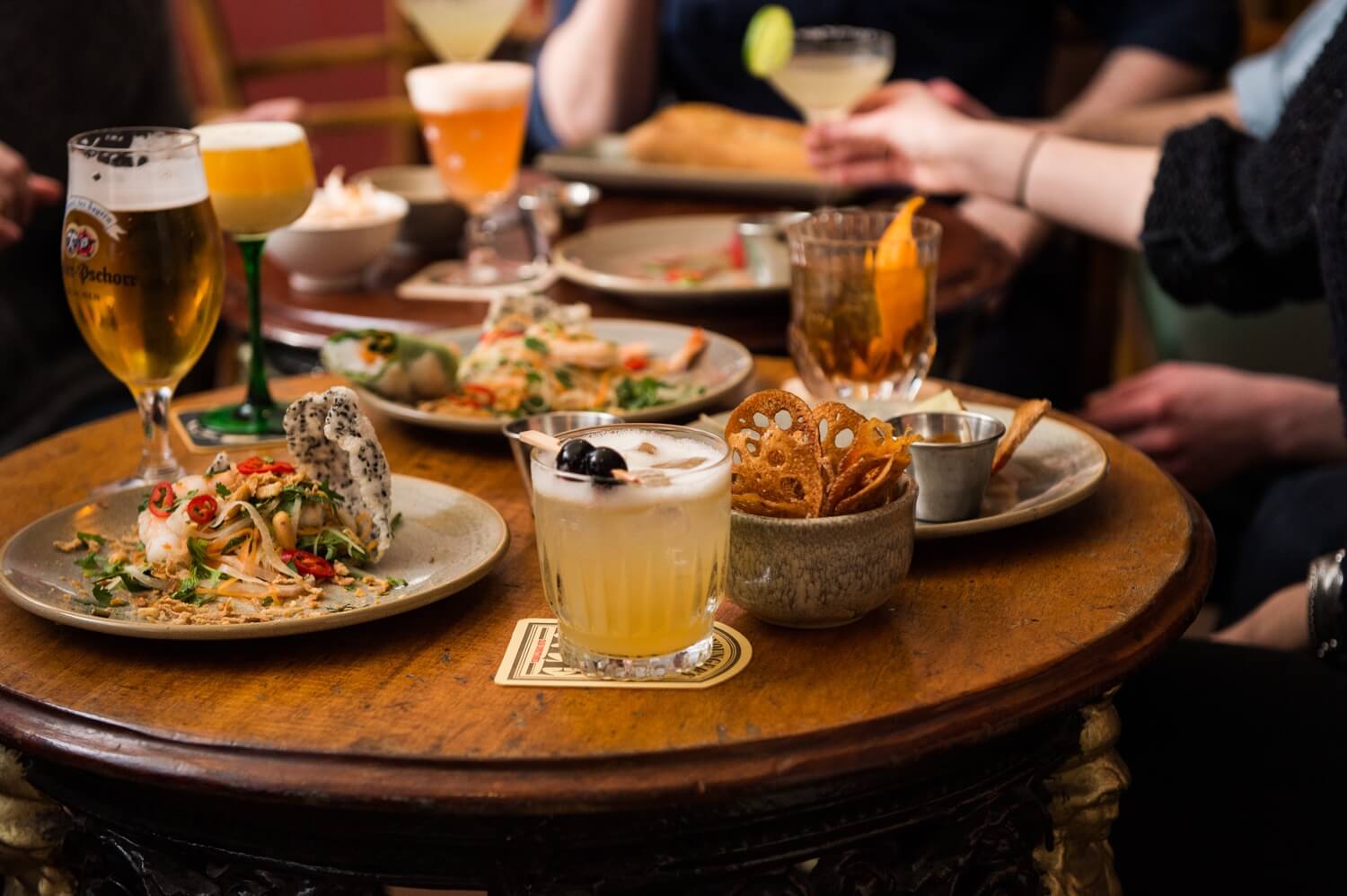 What: Tom Gibson opened Ruby’s cocktail bar in a former Chinese takeaway in 2012. Four years later Ruby’s Bar & Lounge arrives in a more grown-up Dalston, where quality wines and beers as well as food have become as integral to the nightlife scene as lively entertainment. They’ve just partnered with  Vietnamese street food specialists Hanoi Kitchen, and now offer a menu of bar snacks and larger plates. 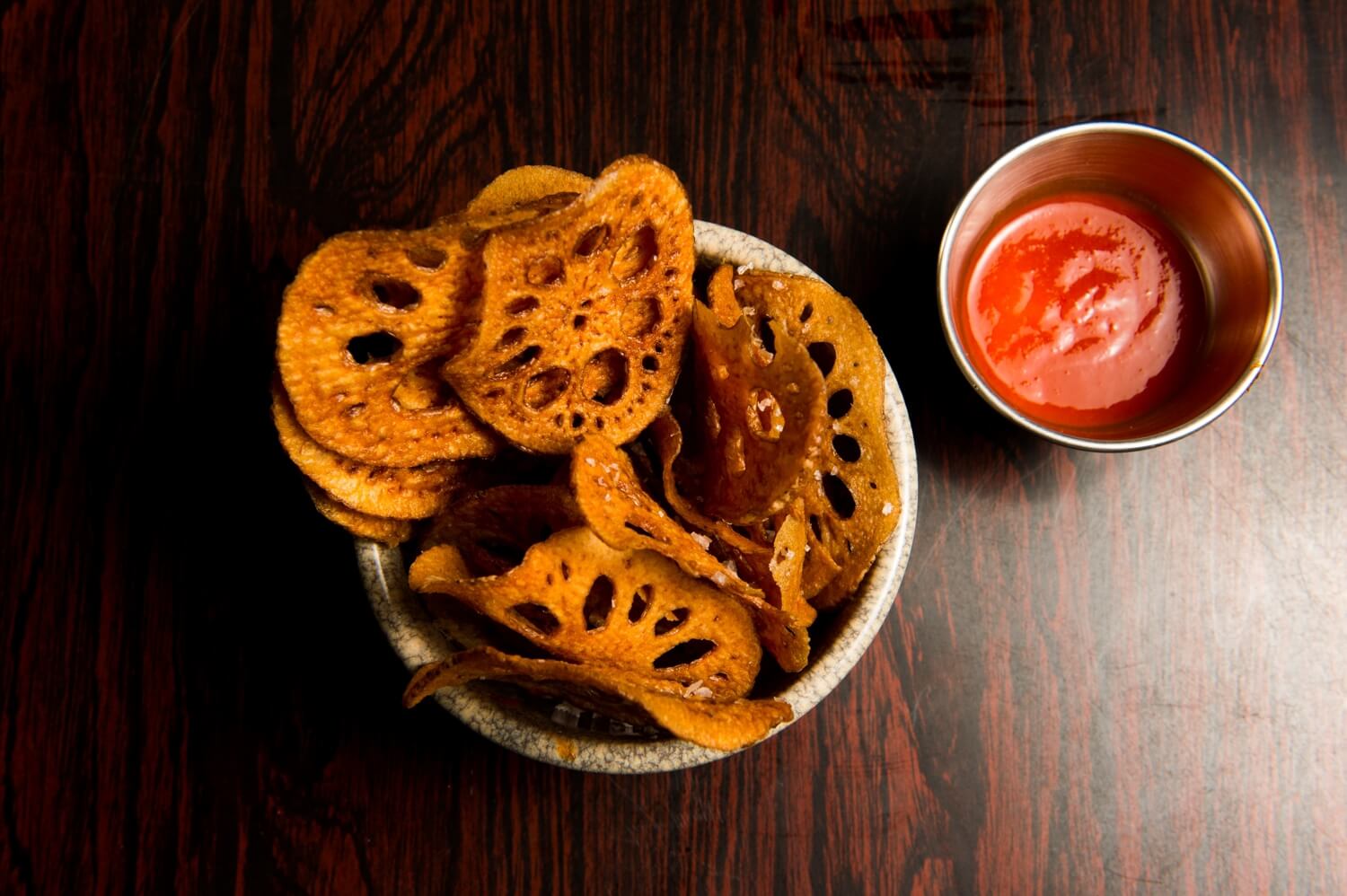 Why: Hanoi Kitchen’s menu features Vietnamese dishes with a European twist include chargrilled lemongrass lamb chops, and chilli and ginger soft shell crab.The menu includes perfect drinking snacks such as lotus root crisps as well as larger plates like the green mango and papaya salad with prawns. There’s also an impressive drinks list with cocktails from Tom Gibson, a wine list curated by Verden and a wide selection of beers. 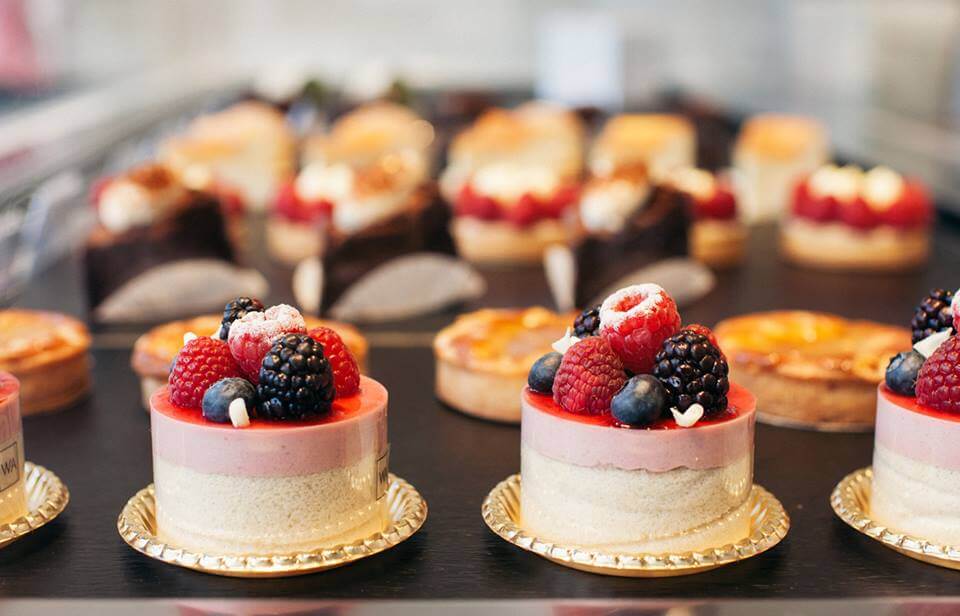 What: Patisserie favourites from both East and West are proving a big hit at the innovative WA Japanese Patisserie in Ealing, West London. Independently-owned WA Cafe, cakes are influenced by French patisseries – with a twist of Japanese flavours. All cakes are prepared on-site by a team led by experienced Japanese patissier Atsuko Otsuki and baker Mayumi Nakahara. 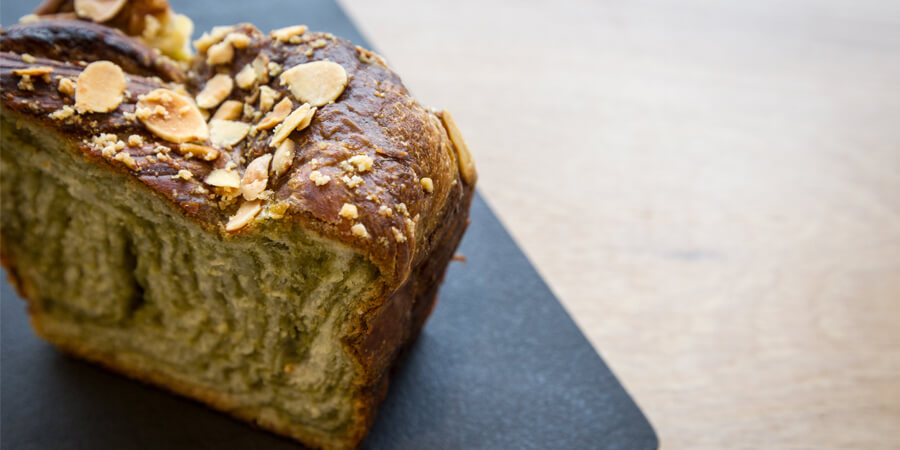 Why: WA uses only the finest ingredients, including Uji Matcha (green tea) powder from Kyoto, Tokachi azuki (red bean) from Hokkaido and Marron glacé from Aubenas. Sweet treats include classics such as pear tart, bread and butter pudding with berries, raspberry and pistachio tart, and classic gateau chocolate. And, not forgetting strawberry shortcake – a bestseller in the patisseries of Japan. Breads are also baked fresh everyday and include; chocolate marble bread, cinnamon rolls and black sesame brioche.

3. For a Six Nations Menu: Barnyard 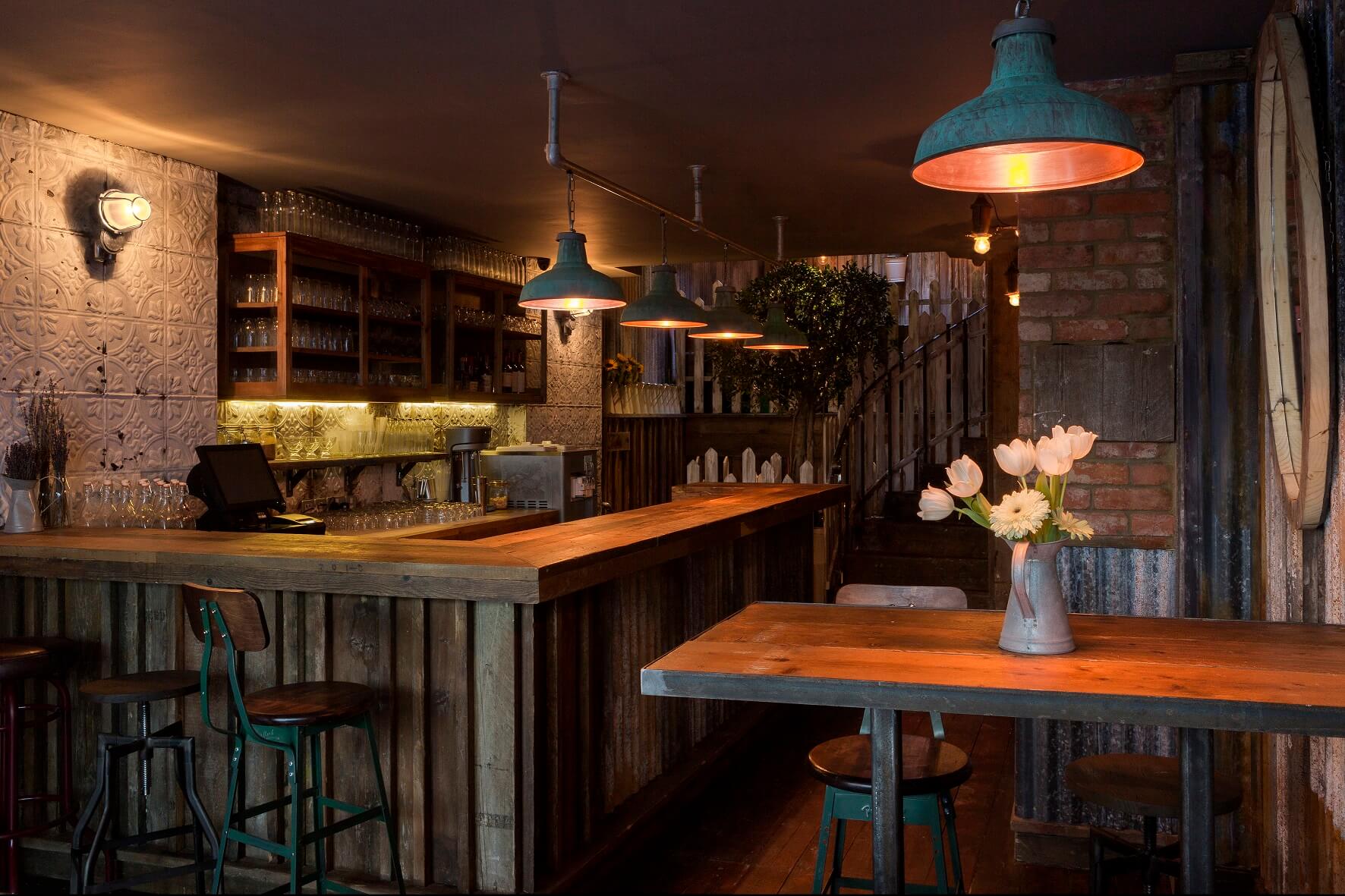 What: With this year’s RBS Six Nations Championship shaping up to be the most competitive yet, Fitzrovia favourite Barnyard is introducing its Beef, Beer and Bourbon Sundays for the duration of the competition. Starting yesterday, Barnyard will replace its a la carte menu with the aforementioned 3Bs from 3pm – 9pm every Sunday. 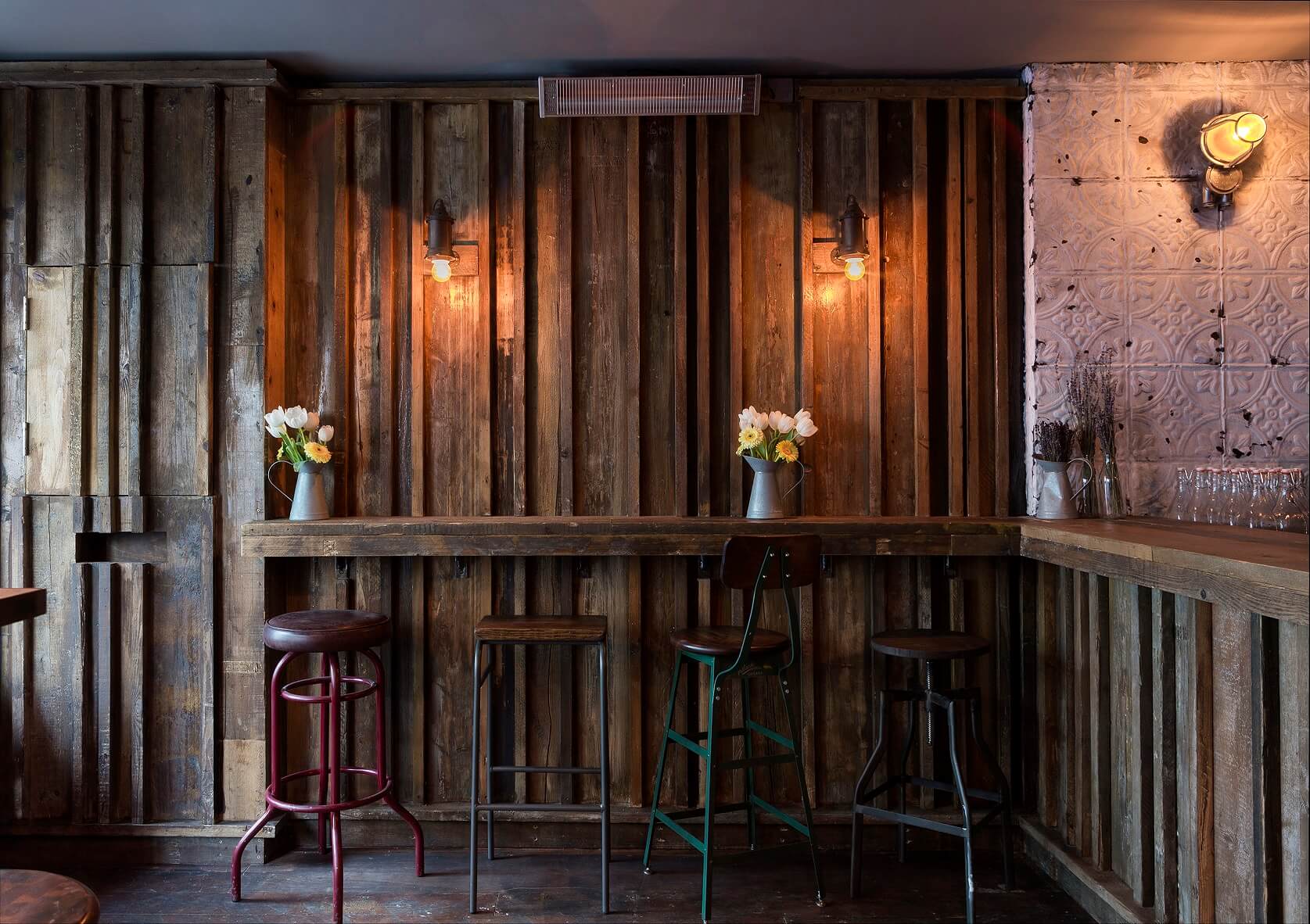 Why: For £15 a head, tuck into beef served with bernaise sauce and a bucket of chips, washed down with a craft beer and then a bourbon. After that refills are available for £5 per cut of beef and £2.50 for a bourbon or beer. The restaurant now takes reservations, but walk-ins are still welcome, whilst the menu has been expanded to include a wider selection of mains, including  smoked salmon and potato bake with sour cream, capers and dill. 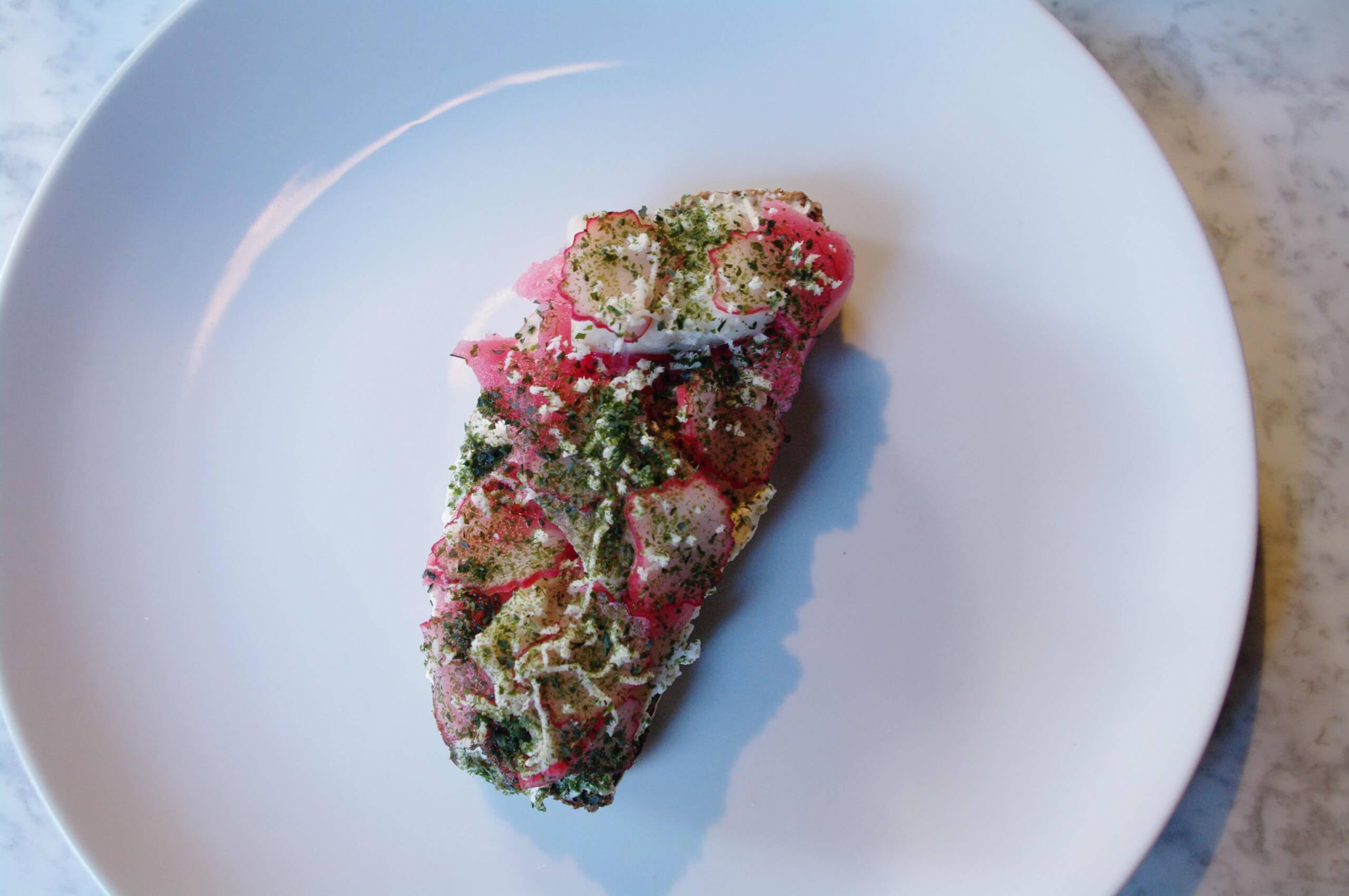 What: Opened in November, Noble Rot located on London’s historic Lamb’s Conduit Street is a restaurant and wine bar, with chefs Stephen Harris and Paul Weaver from Michelin-starred The Sportsman in Whitstable, overseeing the menu of fine Harris- style cooking. Think, oysters, terrines, roasts, fish braised in oxidized white Burgundy and those famous Sportsman slip soles given a new twist. They’ve just introduced a new dish to the menu and it’s a fishy delight. 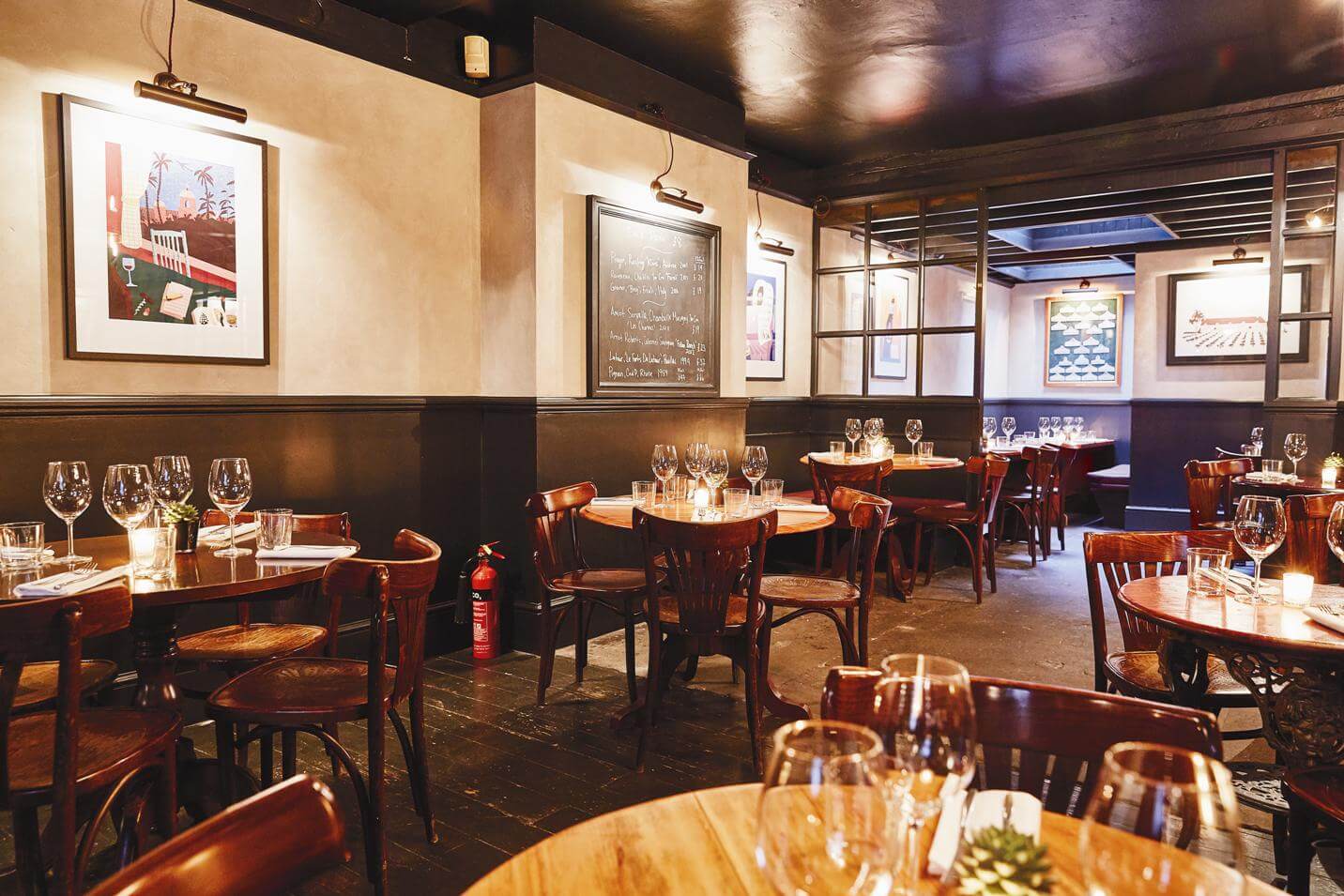 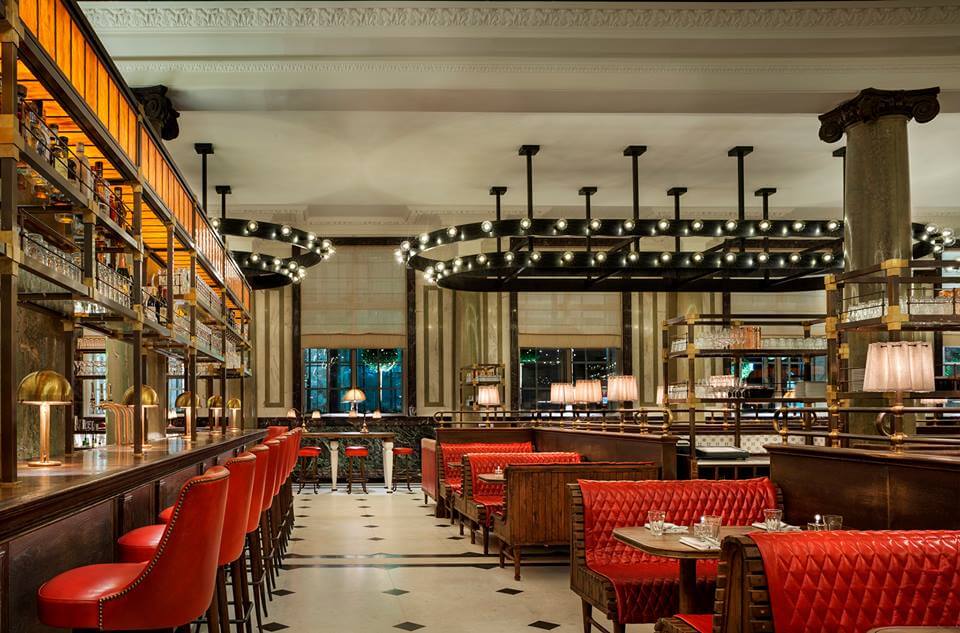 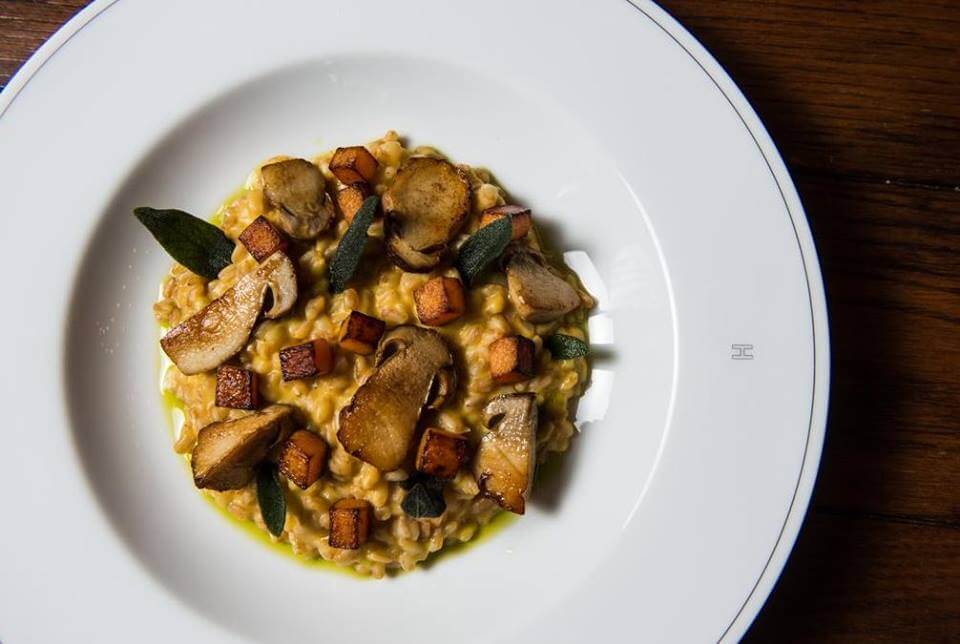