Man, we love Christmas food. We’re not content just doing Christmas, we want to EAT Christmas. If you, too, want to eat Christmas – here’s 5 amazing ways to do it this week:

What: Located in the busy and bustling London area of Borough, Arabica offers Levantine inspired food for breakfast, lunch and dinner – taking inspiration from the sun drenched countries of the Eastern Mediterranean including Lebanon, Jordan, Palestine and Israel. This December, Arabica Bar & Kitchen are celebrating Christmas with alternative festive flavours from the Levant.

Why: Christmas food just got Middle Eastern. Arabica have crafted six different Christmas menus: allowing you to choose from three set meze menus suitable for groups of any size, or three seasonal feasting menus for parties of five guests or more. Dishes  include spiced venison boregi with woodland mushroom and truffle man’ousheh, and double cooked duck with cinnamon, honey, cardamom and mastica. Order one of their quince 75 cocktail and a  sweet mincemeat baklawa for dessert. Happy days.

Price: Menus start from £29 per person 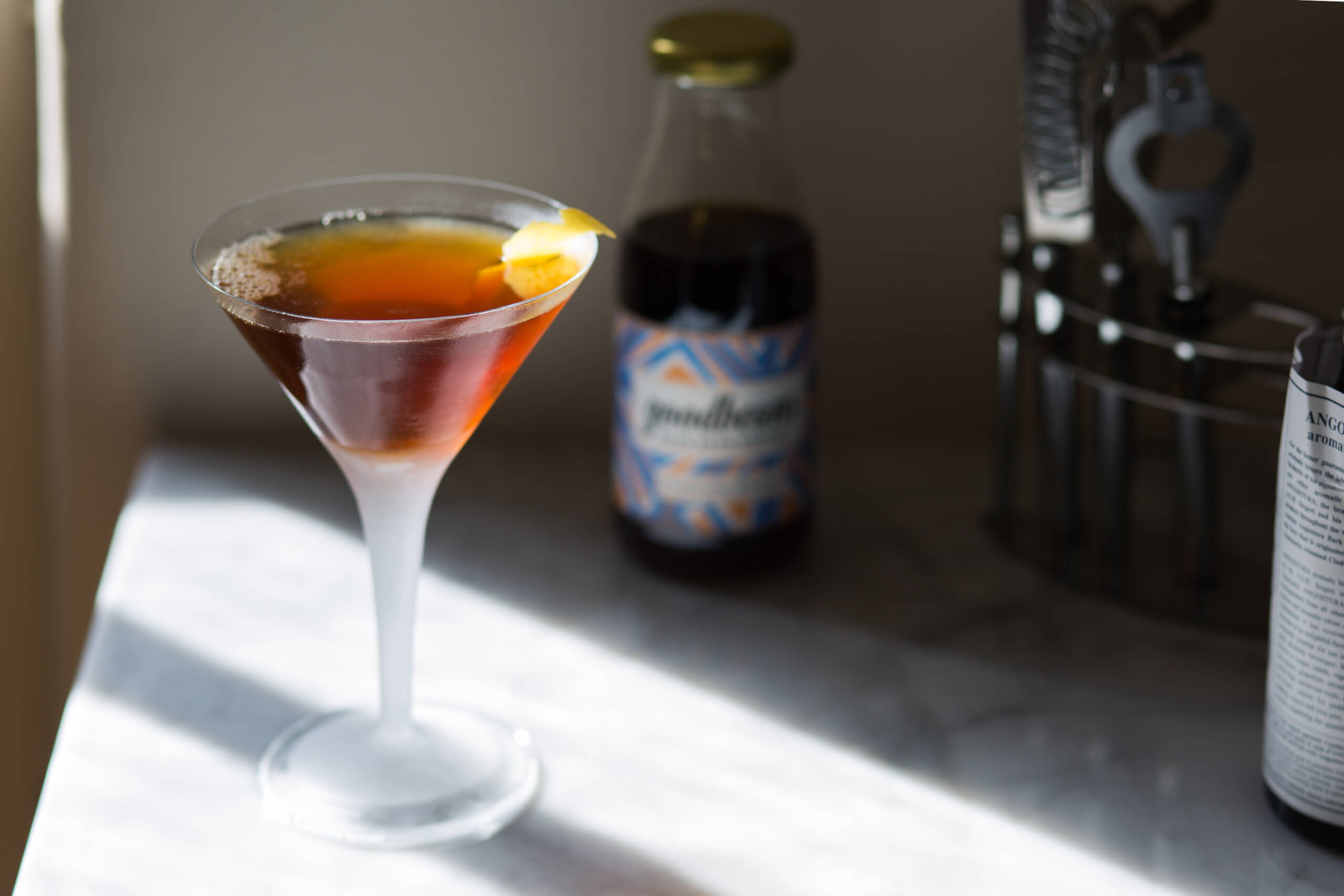 What: Tis that time of year again, when the magic of the festive season sweeps ever closer and the need for caffeine increases alongside it. To celebrate, goodbeans, a London-based, more-than-profit business making damn good cold brew coffee, is selling its mulled cold brew coffee throughout the winter months and spreading good cheer through good coffee.

Why: Goodbeans is heating up its single-origin Costa Rican Tarrazu cold brew and infusing with traditional seasonal spices. Bursting with cloves, cinnamon, star anise, nutmeg, vanilla and a touch of orange, it’s a warm, comforting mulled beverage with a caffeinated kick. Use this to spice up your Christmas food this year.

3. Eat Christmas in a Burger: BRGR.CO 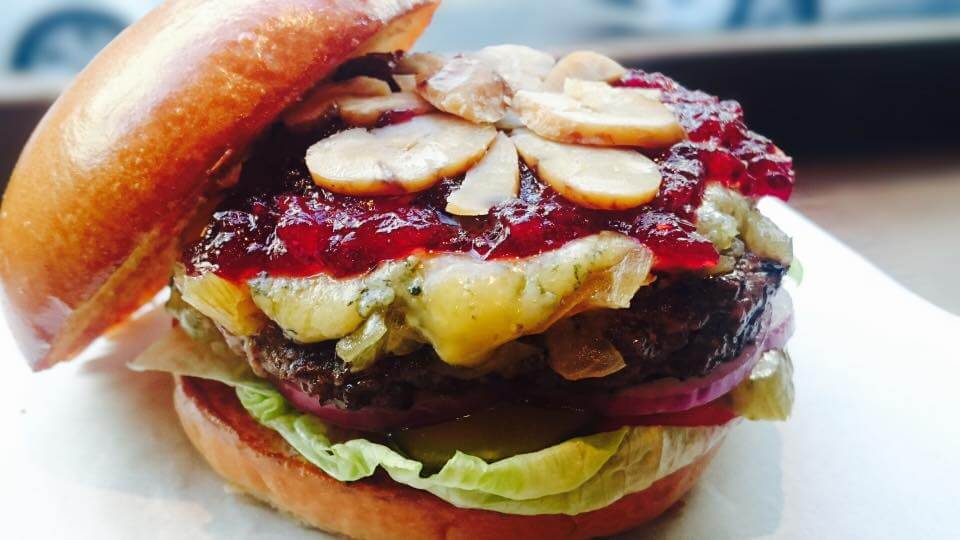 What: BRGR.CO is a burger joint where prime cuts aren’t only reserved for the steakhouse. Launched in the UK in 2012, BRGR.CO has set the standard for the burger restaurant scene in London. Their blade steak burger is something to behold, but their festive XMS Burger should be ordered immediately. Don’t just take our word for it.

Why: The XMS BRGR features a venison patty with stilton, caramelised onions, chestnuts and redcurrant  jelly. All burgers are grilled to order and served in a toasted demi-brioche bun, with iceberg lettuce, beef tomato, red onion and sweet pickled gherkins. While you’re there order the oreo milkshake and the vanilla cheesecake for afters. Now, that’s how to do a Christmas meal.

4. Eat Christmas in a Toastie: Grill My Cheese 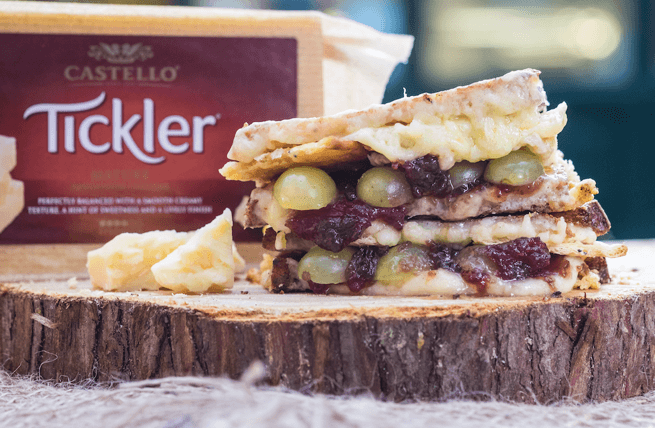 What: During this month, street food stand Grill My Cheese has taken up a temporary residency at the South Bank Winter Market, serving up their range of gourmet grilled cheese toasted sandwiches. Along with old favourites, they’ve specially created a Christmas cheese toastie which is out of this world.

Why: Grill My Cheese uses only free-range meat, organic sourdough bread and British artisan cheese from the likes of Keen’s Farm. There will be limited edition items on the menu such as the Cheese and Wine Toastie, made with Castello Tickler mature cheddar, salted grapes, rioja mulled wine jelly and cracker crumbs. Christmas food gone sexy. 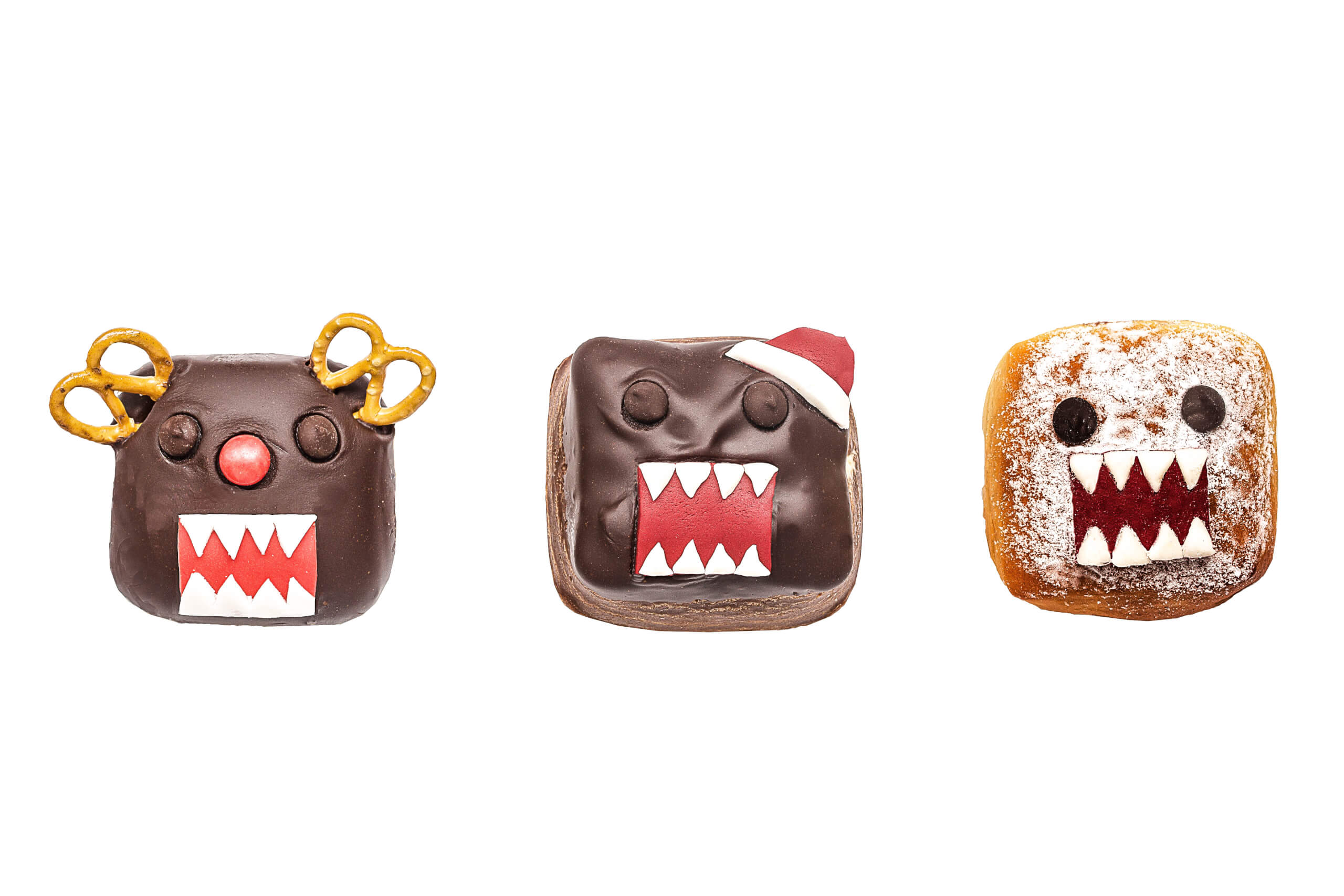