It’s World Porridge Day (10th October)! Celebrate with our pick of the best porridge in London. From chai-spiced creations to traditional steel-cut oats, here’s our favourite warming, oat-loving breakfasts in the capital: 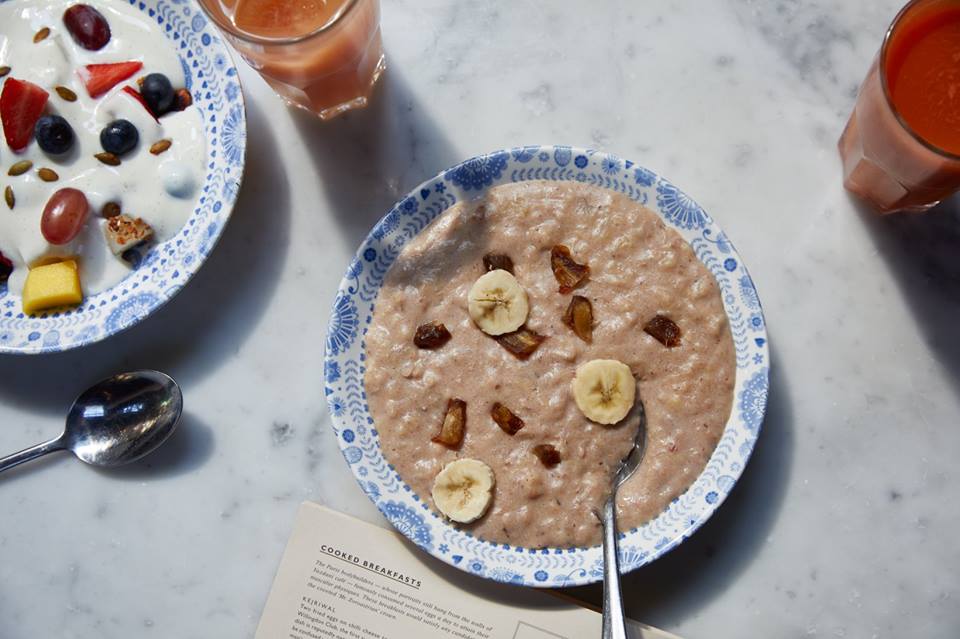 The Run-Down: If you fancy brunch with an Indian twist, you have to try Bombay-inspired cafe Dishoom’s fantastic food offering – the bacon and egg naan has become a cult hit, and the masala beans make Heinz’s offering look like specks of cardboard. One of the best porridges in London – their creamy, banana-based porridge is never-ending: if you wish for more, you only need to ask. 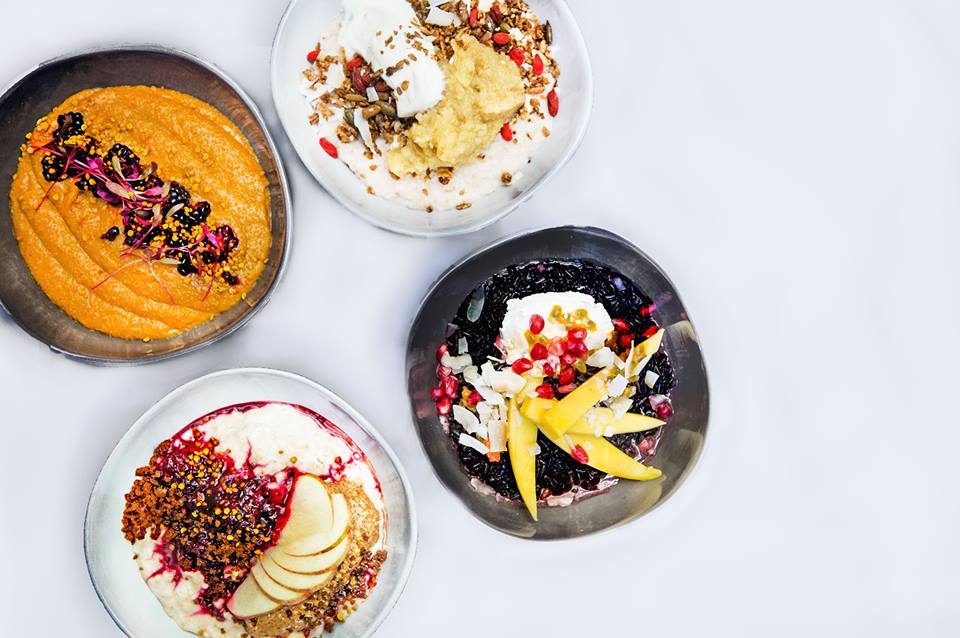 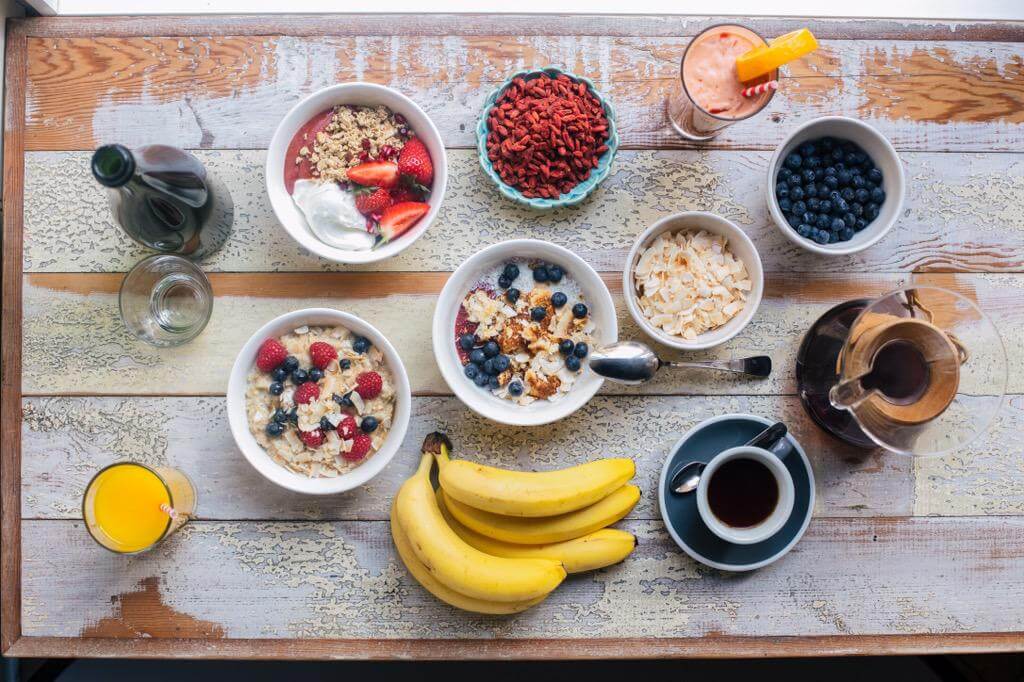 The Run-Down: Freelancer favourite Timberyard is a majestic coffee shop, serving up artisan bakes, expertly made flat whites, and a breakfast menu of all-time favourites. They take the art of porridge making seriously here; they soak pinhead porridge oats by Shipton Mill overnight in a half coconut milk and half water and serve it warmed and topped with raspberries, blueberries and honey – totally amazing and dairy-free. 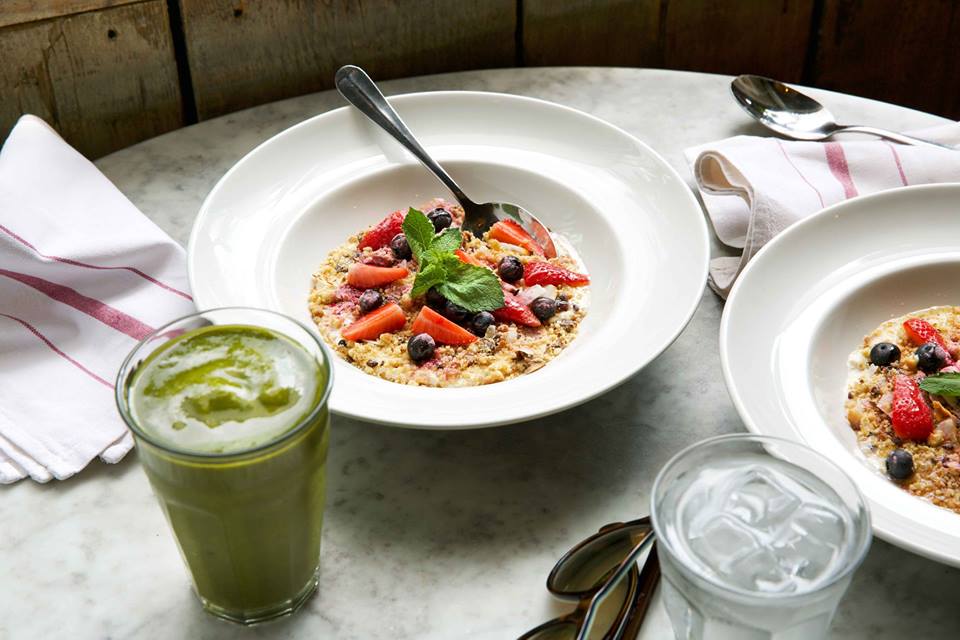 The Run-Down: Bill’s, Bill’s, lovely Bill’s. We can’t knock the porridge at Bill’s because it reminds us of the porridge we used to eat growing up; a wholesome portion of velvety oats topped with a splattering of hazelnuts and blueberries. Don’t knock simple porridge, it’s sometimes the best way. 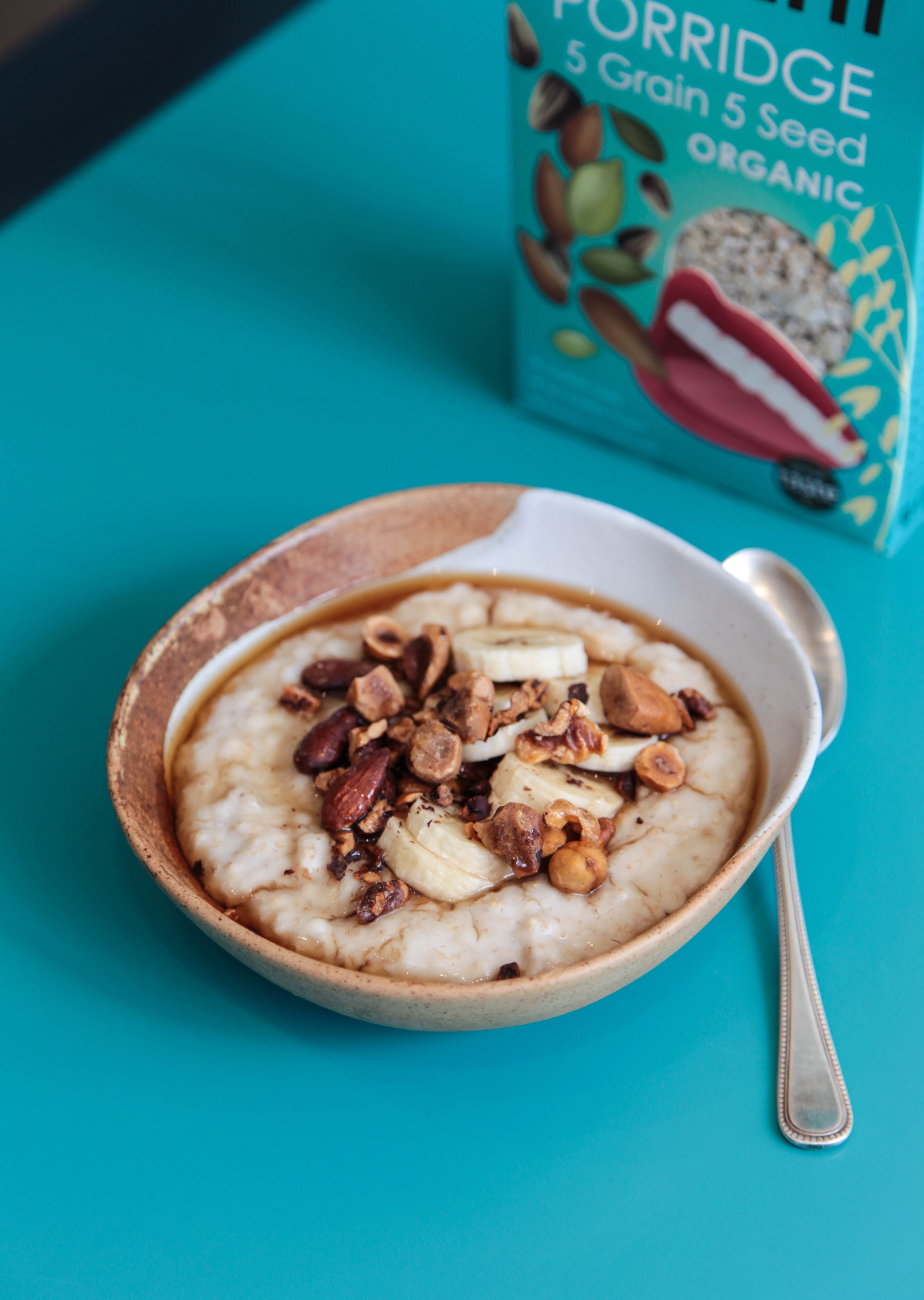 Order: Sprouted porridge made with almond milk and topped with salted maple syrup, banana and nuts (£5)

The Run-Down: Creators of the finest selection of breakfast goods, the Rude Health team follow the same ethos at their cafe: a menu which celebrates positive eating. They dish up a whole host of vegan eats like their avocado on toast, nutter butter on rye bread, and their porridge, made with almond milk, and drizzled with salted maple syrup, banana and nuts – the ultimate comforting breakfast. One of the best porridges in London, no doubt.