One day, three workmates were chatting in the pub when they unanimously agreed that the bread component of a hot dog was dry and stodgy. And with that, the notion for PotDogs was born. By deconstructing the dog and placing the meat in a pot with a range of potato, vegetables and sauces, the end product sidestepped all of the things they disliked about the traditional way to eat a hot dog. And good grief, they got it right. 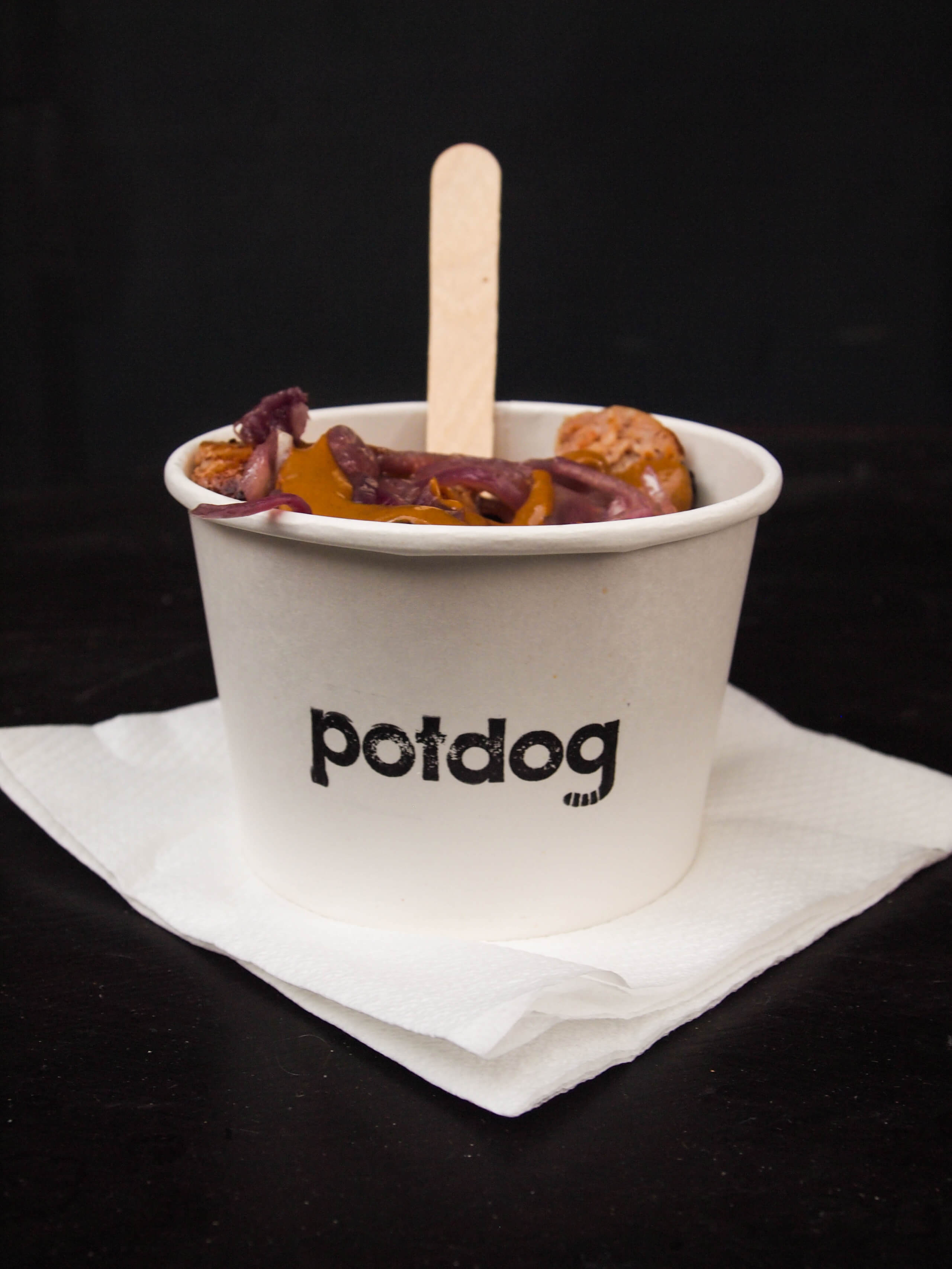 Trading every weekend at Maltby Street Market, this innovative venture likes to keep things local. Sourcing their delicious meaty sausages from O’Shea’s Butchers, as well as getting all their potatoes and vegetables from a greengrocer on Druid Street only a few arches away, these guys are truly loyal to keeping it SE1. 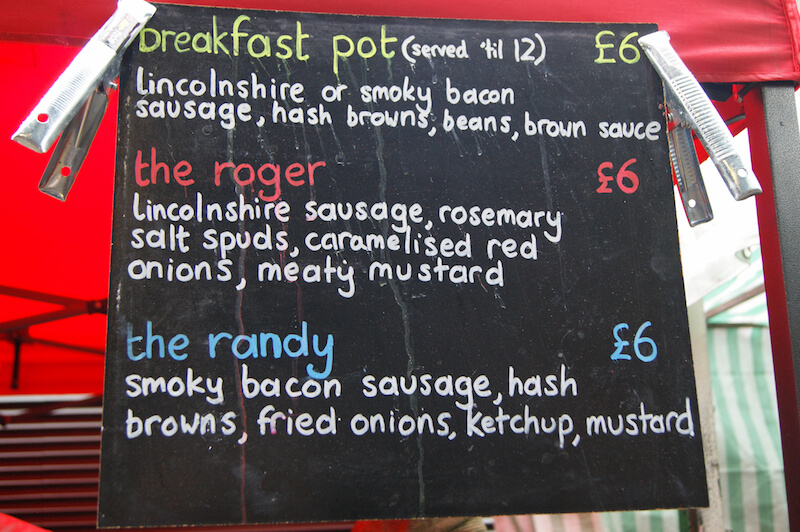 The PotDog I sampled was ‘The Roger’ – a distinctly English-themed pot comprising of a substantial and juicy Lincolnshire sausage, rosemary, salted potatoes and caramelised red onions. All of this deliciousness was topped with their own ‘meaty mustard’ invention – a blend of two mustards and dried beef stock, giving the whole dish just the right amount of heat and vinegary kick to cut through the richness.

Amongst their other themed offerings are ‘The Randy’ – an American-style pot containing smokey bacon sausage, hash browns and ketchup as well as ‘The Jose’ (Spanish) and ‘The Helmut’ (German)

Bill or Beak are a new and modern street food venture currently trading in various locations including Camden Brewery and Brixton Night Market, no doubt with other pitches on the horizon. This young and innovative couple carried out six months of taste-testing before launching to the market in order to ensure the perfect blend of duck and pork in their finished product. 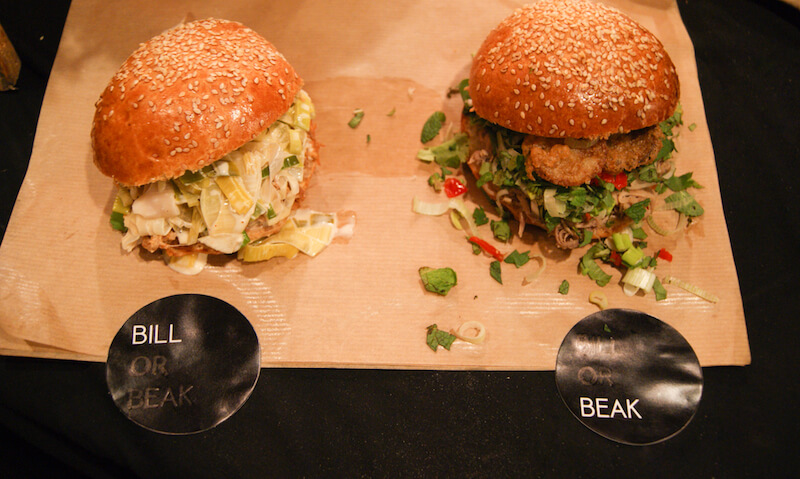 They offer two options, both served in a brioche bun. The ‘Bill’ comprises of the braised pork/duck mixture combined with a smoked paprika dressing and topped with a pickled leek and buttermilk mayo. It delivers a satisfying mouthful of succulent, lightly-spiced meat with the background of pickle perfectly balancing the other intense ingredients.

Their second option ‘Beak’ is an entirely different beast; this mixes the meat with a Vietnamese-style dressing and is topped with a seriously punchy salad of coriander, mint and Scotch bonnet chilli. The crowning glory here is the tempura battered shallot rings providing a welcome textural contrast to the lip-smacking juicy meat and fresh bright salad. I honestly think I could have eaten two.

Setting up their venture straight out of University, they needed to be canny about spreading the word. One way they achieved this was by setting up a Tinder account that only contained images of their food – not quite what the dating app was designed for, but I’m sure the tactic prompted many reports of love at first sight. 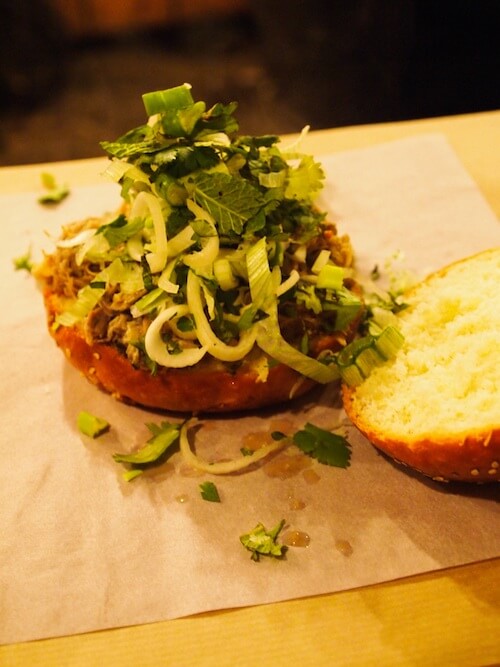 Josh and Lucy have a strong emphasis on the social impact of running Bill or Beak – they donate any unsold food to their local food bank and homeless charities. They ultimately want to run their business as a social enterprise, helping those who struggle to find employment after serving prison terms by providing opportunities to work with them.

The Cheese Truck began when founder Matthew was traveling around America on a food quest and realised how much the Americans love their grilled-cheese sandwiches. He decided to set up his own business dedicated to these gooey bites in Old Blighty, with a strong emphasis on good British cheeses. 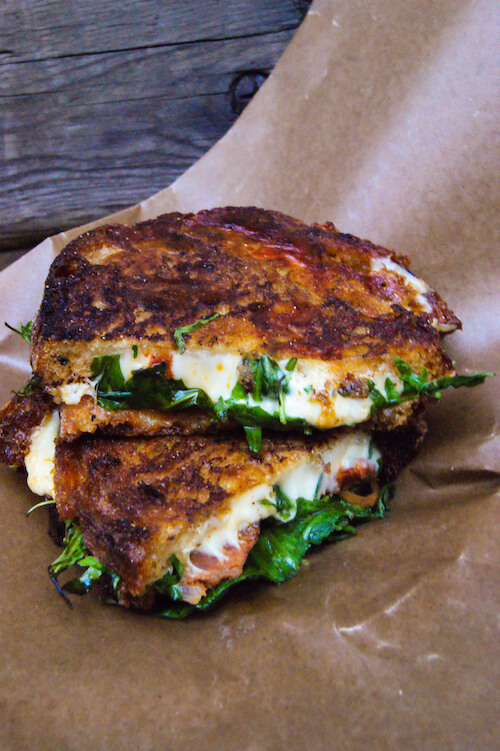 I was lucky enough to sample two of their sandwiches while they were trading amongst the arches of Maltby Street Market. The first was their daily special; a punchy combination of fiery ‘Nduja, sweet porky chorizo, Chihuahua cheese, and topped with a handful of rocket. Toasted to crunchy perfection, this was a perfect Italy-meets-Mexico inspired sandwich to warm the soul on a cold afternoon in London. 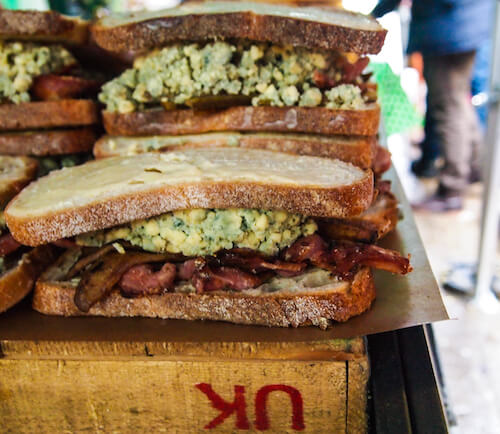 The second offering was an altogether more English affair combining a creamy British Stilton, ripe pear and griddled bacon. The pear worked perfectly, its sweetness contrasting with the saltiness of the bacon and the oozing melted cheese. Be warned though, you’ll want to ask for extra napkins. 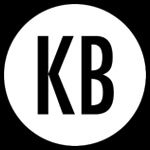 Katie is a freelance food photographer. She trained as a chef at Leiths Cookery School, and decided to take a more creative route by combining her two greatest passions: Food + Photography.