All we want to do right now is hunker down with a blanket and eat our bodyweight in porridge. A bowl of porridge is so soothing, so comforting and an excellent and hearty way to start the day. If you’re in need of sprucing up your bowl of oats, help is at hand. Our pals over at Rude Health have put together three oat of this world porridge recipes. Spurtles at the ready: 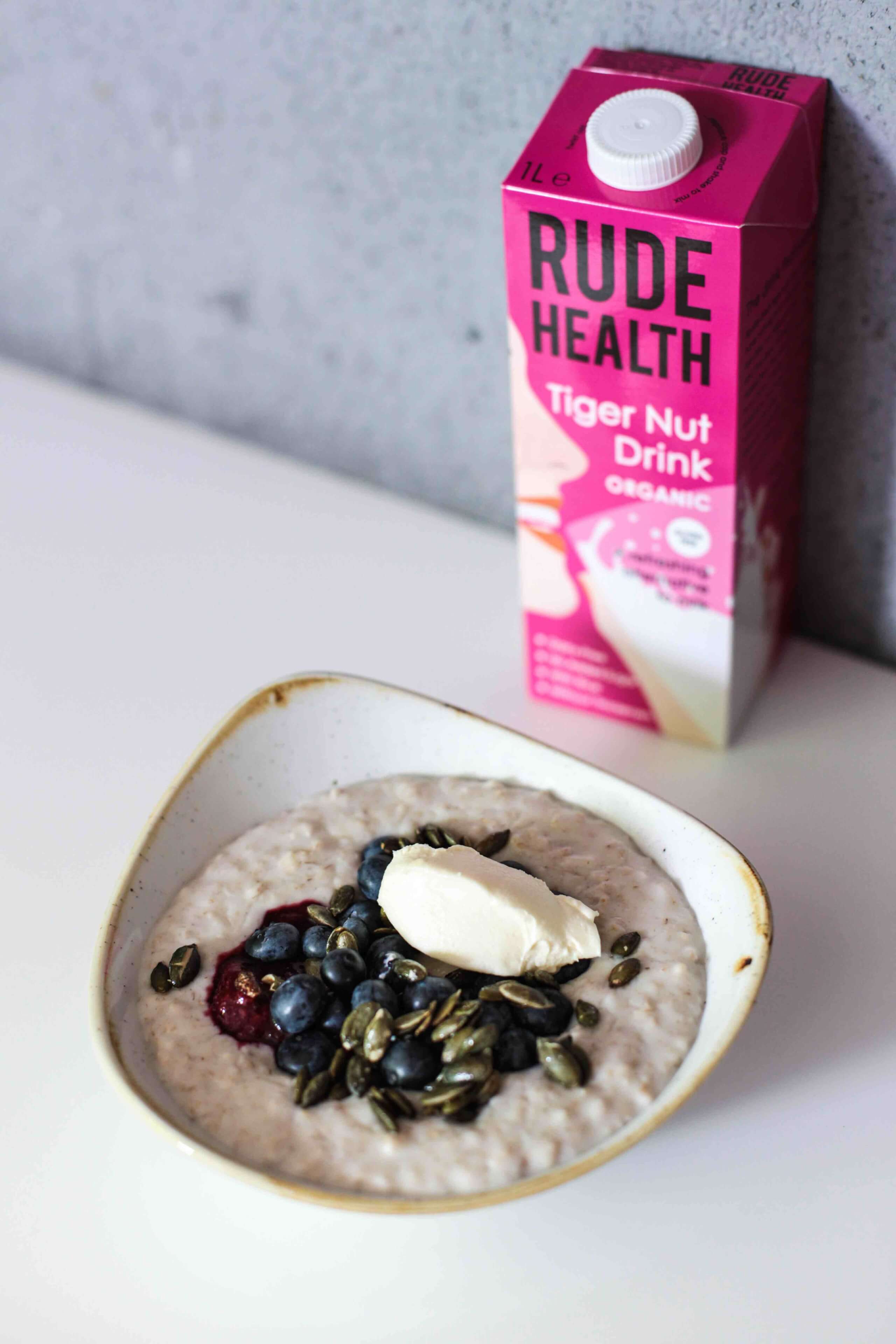 3. Pour porridge into a bowl and add toppings of choice 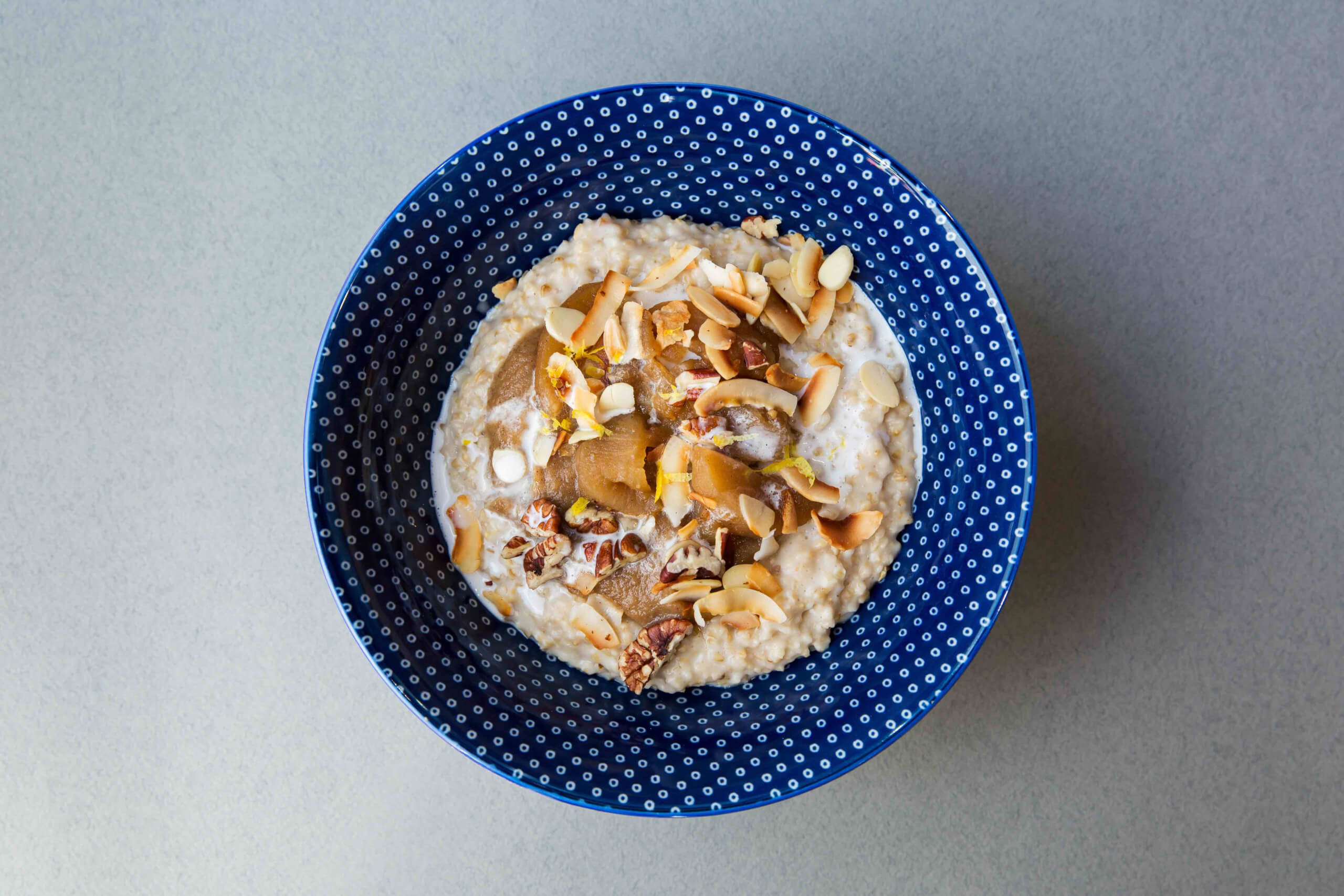 – Pinch of salt, to taste

– A handful of pecan nuts

– A spoonful of coconut cream

2. The following morning, gently heat the soaked oats in the leftover liquid, stirring continuously until cooked to your liking.

3. In a separate pan, sauté the apples and pears in almond butter, coconut sugar and the spices.

4. Top the porridge with the warm sautéed apple and pear mixture, as well as coconut flakes, sliced almonds, chopped pecans and a swirl of coconut cream. 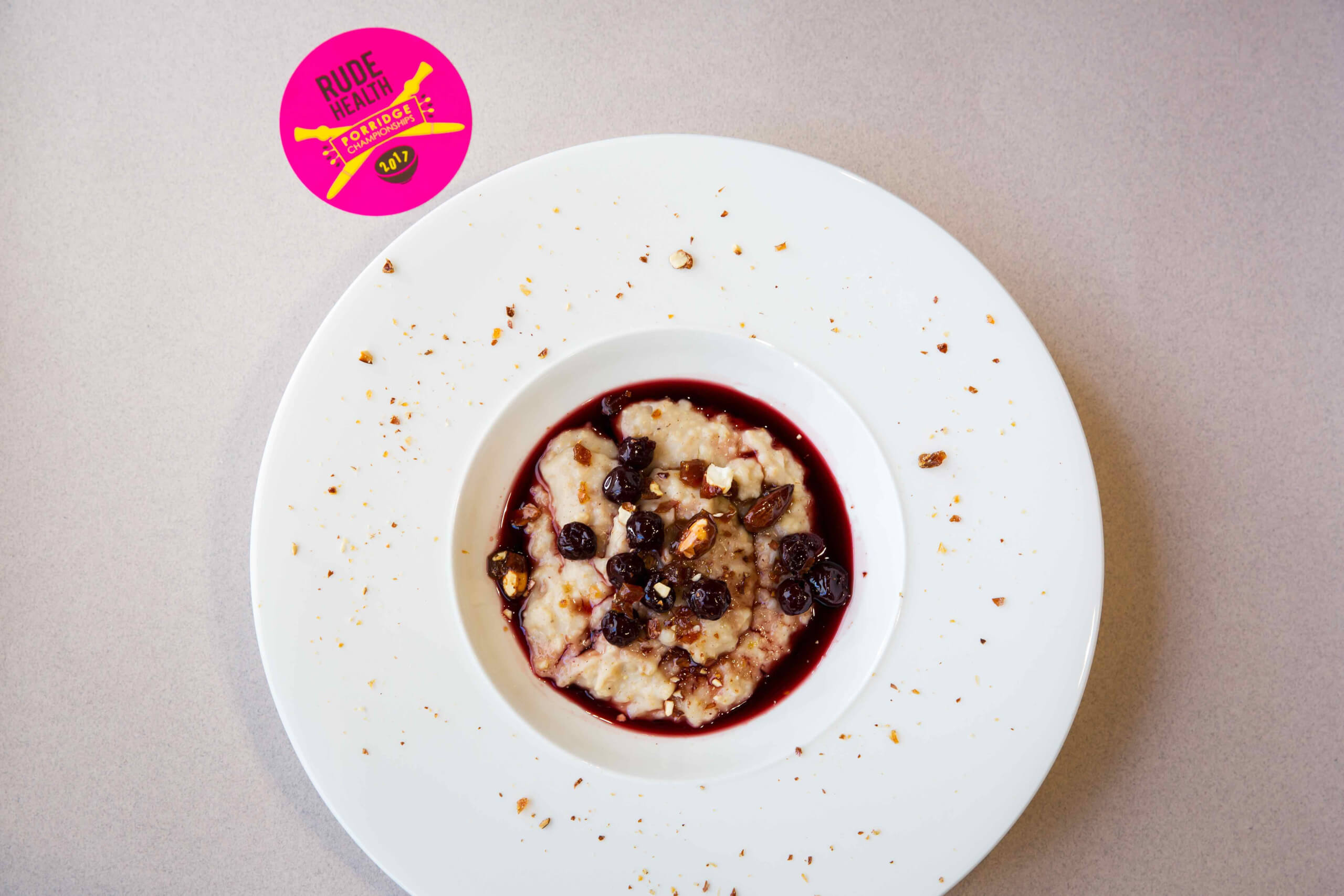 – A handful of Greek sour cherries

– A handful of Candied almonds

1. Add the oats, cinnamon, nutmeg, star anise and almond milk to pan. Stir continuously, under a low heat until cooked to your liking.