Supper clubs are in no way a novel concept. From Come Dine with Me to Pop Up supper clubs, the UK loves watching a bunch of strangers on the telly bond over food. Guy Michlin, co-founder and CEO of EatWith – often hailed as the Airbnb of dining – has experienced the unique bonding feeling that one can get from dining with strangers. He tells us how he came up with the idea of organising dinner parties at the chef’s house.

After one memorable evening in 2010, having dined in the home of a local family while vacationing in Crete, Guy Michlin knew he would never travel or eat in the same way again. Not only did he have one of the best meals of his life, he connected with his hosts in a way that enriched his experience more than any restaurant could. Drawing inspiration from this experience, his aim with EatWith was to create ‘a real alternative to restaurants for locals and travelers alike’.

Eatwith makes ‘home dining’ accessible to everyone in over 160 cities. When it comes to London, Guy Michlin acknowledges that London’s offering of restaurants is ‘nothing short of astounding’, but believes that it reflects ‘only a fraction of what London’s home cuisines have to offer’, and that ‘the rapid adoption of EatWith in London is proof of how progressive and open minded the people are in this city’.

Here are some of London’s most appealing offerings and their eclectic hosts: 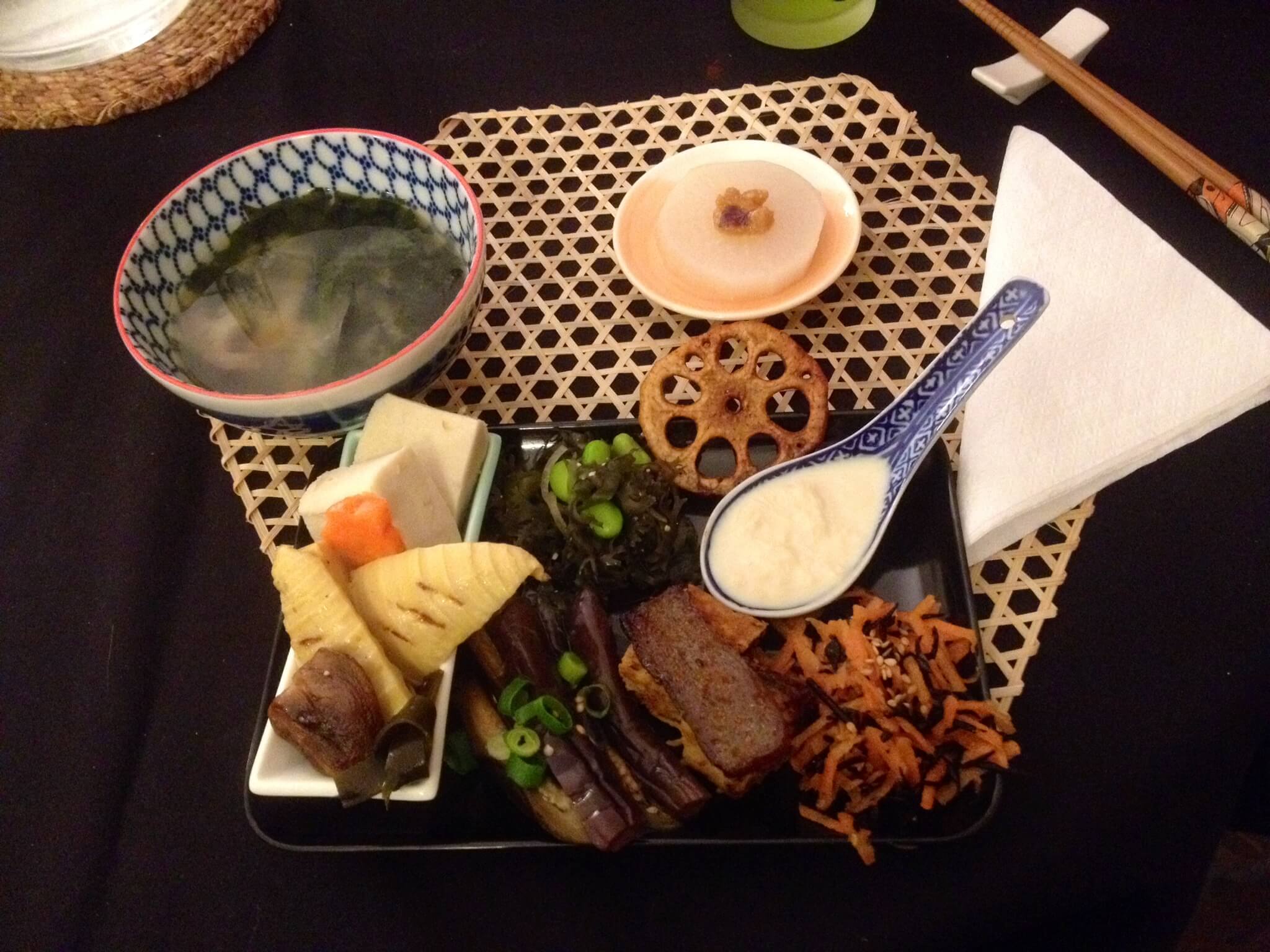 Originally from America, Jhenn used to live in Japan for 3 years, which is why her dinners tend to be Japanese or American (she also does ‘Macaroni Mondays). Have you heard of ‘gomadofu’- the savoury, sesame speciality of Koya-san? These are the kind of things you will be sampling along with Takoyako (‘Octopus balls’), hijiki & potato salad, and many more vegan Japanese delicacies. 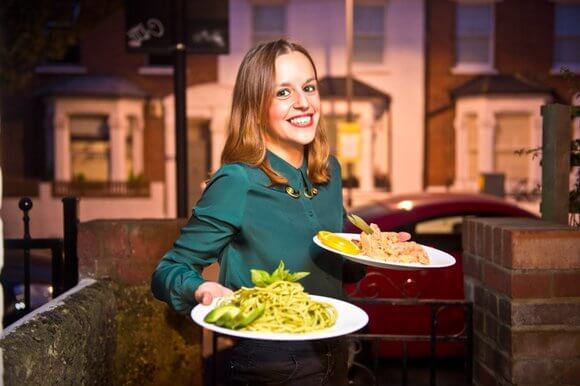 Sara teaches a 3-hours Fresh Italian Pasta class made by real Italian vegan hands. You learn to make a basic Pasta Dough and then shape it into Spaghetti, Tagliatelle, Lasagne sheets or even Farfalle. There is also a vegan Italian pizza-making class and a Vegan Italian comfort dinner ( comfort food and vegan in the same sentence?) on offer. 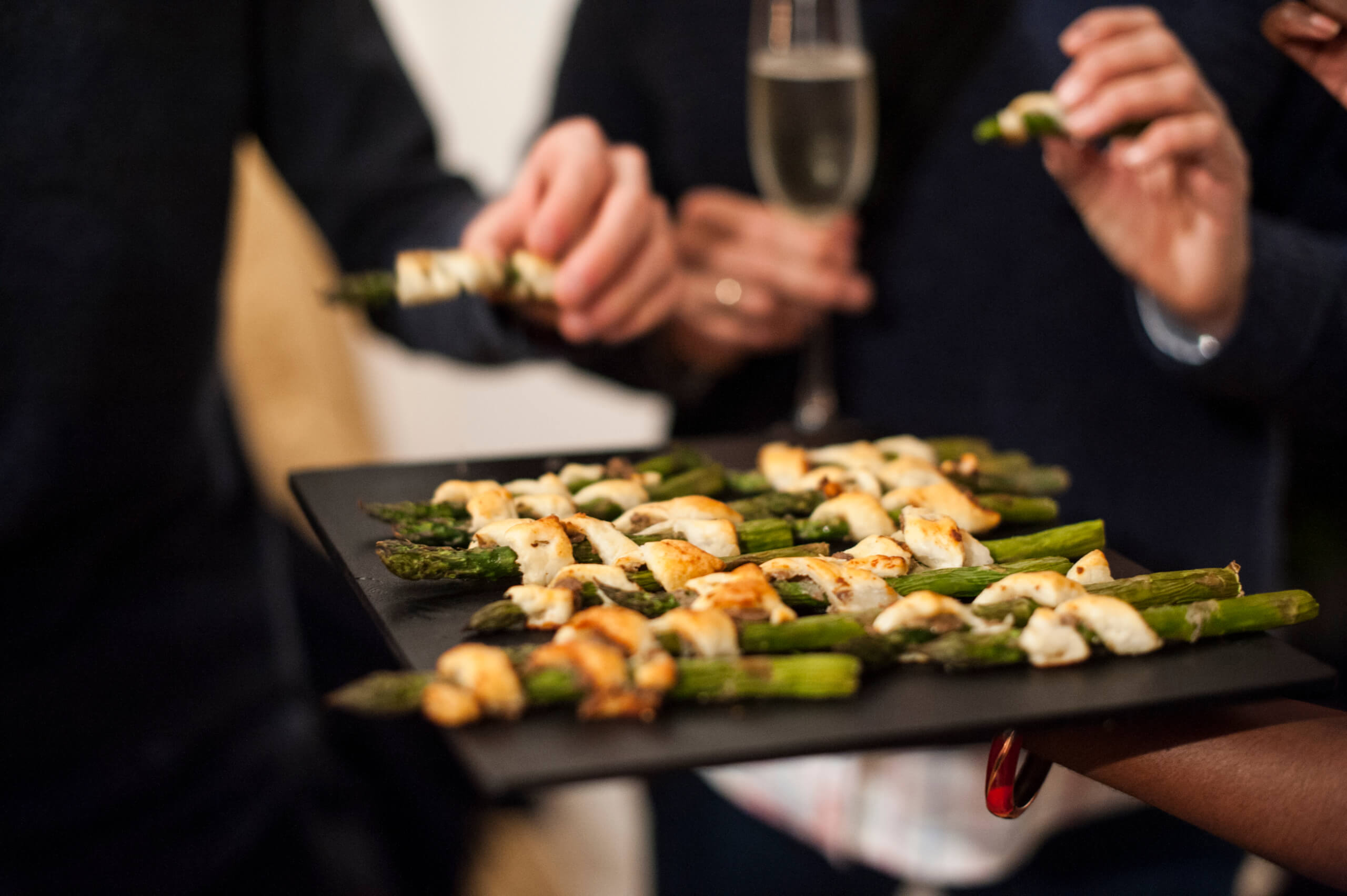 Emily was actually a Master Chef contender – Greg Wallace called her dangerous because of the number of spices that covered her dishes. Apart from ‘A very British Affair’ which include some classics like sticky toffee pudding with a toffee sauce, her version of hot pot, asparagus canapes, and mustard roasted beef, she also hosts ‘Curry Fridays’, and ‘Experience World Fusion’.

It’s about time to go on an Eatwith culinary adventure, and who knows – maybe host a supper club yourselves? Eatwith plans to double its activity in London by the end of 2015, so now’s the best time to host or be a guest.

Words by Alexandra May