January is upon us, and with it (rather inevitably) comes the a desire amongst the general populace to kick off the New Year with a brand new health kick.

In line with this, many of you may now be thinking about going on a juice detox, spiralizing all your food or eating nothing but cabbage soup. However, at The Weekly Wang, we think the best way to get fit this month is to start eating chicken wings, and eating plenty of them. High in protein and low in cholesterol, the humble wing is clearly your best friend in the fight to become a ‘new you’.

Subsequently, the seventh Weekly Wang kicks off the New Year by visiting Dead Dolls House. Start the year as you mean to go on, and all that. 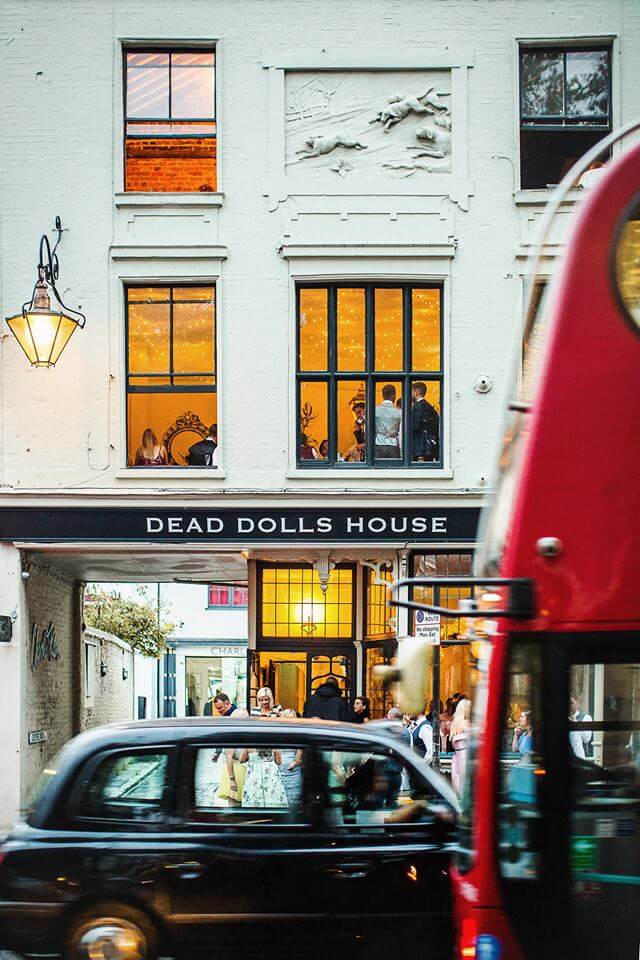 Wing of Choice: Bad Boy Buffalo (their newest, but most popular wing) 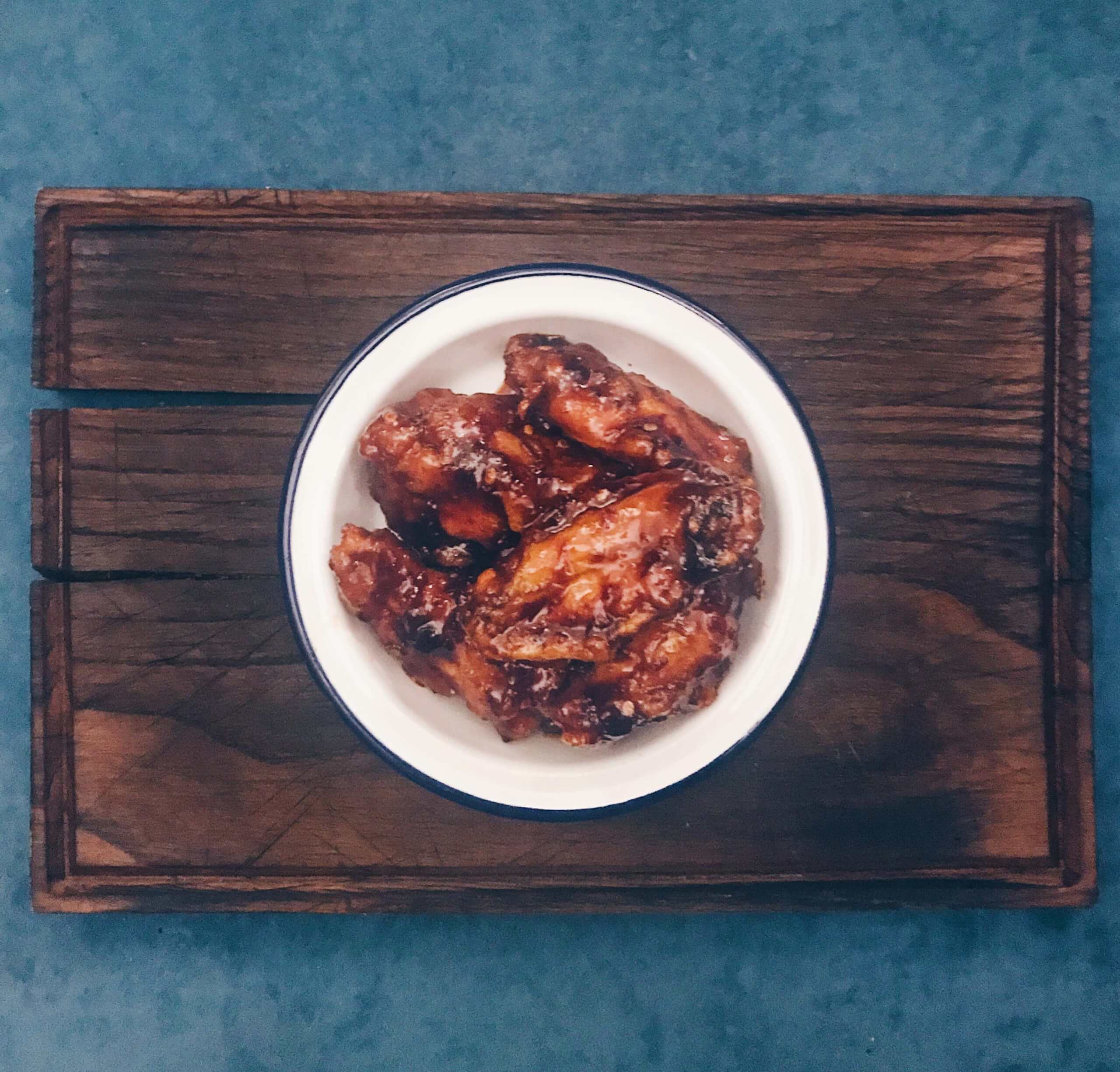 Presentation: The whole thing was smart, albeit a little out of place with the art deco interior (but that’s a separate debate for another time). The wings were neatly snuggled into an enamel bowl, which was a touch too small for my liking – the wings simply didn’t have enough room to breathe.

The sauce to wing ratio was on point though. And there was even a little extra sauce thrown in there, which had pooled at the base, for further dipping. Lovely stuff.

There were a total of five wings to a bowl. So I’d be a little disappointed in you, if you didn’t take down at least three portions.

Temperature and Texture: Wings were warm on arrival, which suggested they’d been freshly made. However, they could have been a touch warmer to help defrost my frosty hands, bitten by the chill of winter.

There was a great crunch to the outside of the wing, and on the inside, the chicken fell off bone nicely. Wings were ‘sticky’, which is also a synonym for ‘bound to be messy’. So I’d only eat these with someone you’re comfortable with.

Size: Wing size was very good and consistent, although a case of the ‘ugly ducking’ was still apparent with one monster wing found nestled there amongst the lot. Mainly flats.

Flavour: The sauce was nice, but its sweetness levels were a concern. This meant individual flavours (read: harissa) were hard to pick out and the wing just tasted of ‘sweet’.

Heat: This wing is definitely more Morgan Freeman than Denzel Washington. In that it’s more of a sweet wing than kick-you-in-the-mouth hot wing.

Accessories: Earlier I mentioned that the wings had the potential to be quite messy, which is why it was very frustrating to find oneself without the necessary supplementaries to help tackle this. There was no discard bin. No wet wipes. And only one napkin. A perfect storm for messy chaos. As a result, I found myself unable to use my iPhone for the rest of the meal, which as a ‘millennial’,  this was deeply distressing.

Cost: On Wednesdays, bottomless chicken wings go for £10 with any drink purchase, which is a really great deal. Definitely worth a visit for that price.

The Bottom Line: You’ll leave fulfilled but not raving to your nearest and dearest.