Looking for something deliciously different? Then it’s about time you tried Bonaverde – the world’s first roast-grind-brew coffee maker. Read on to find out: 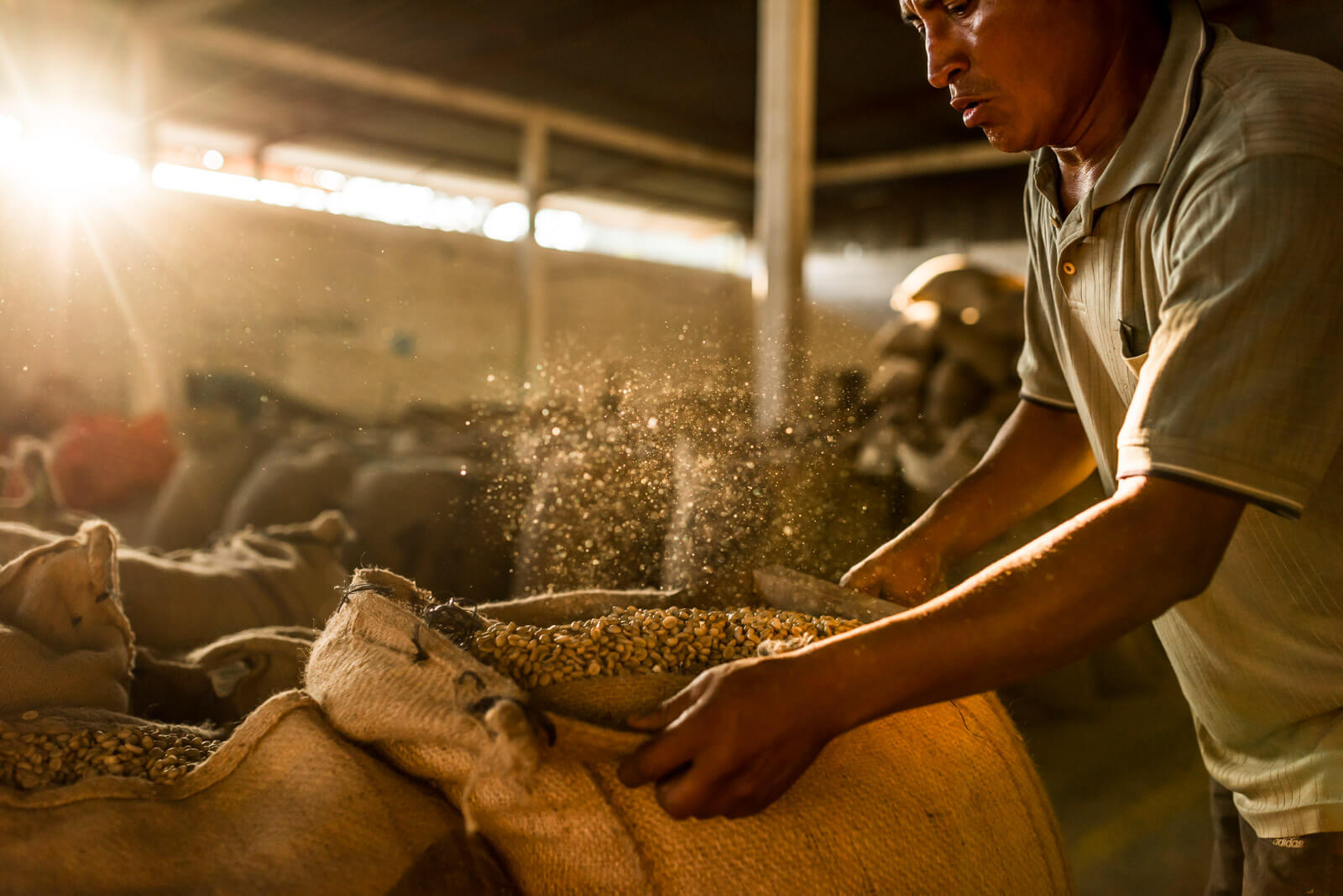 Bonaverde Berlin is the first roast-grind-brew coffee maker. The company was founded by Hans Stier in 2013 and has produced three successful Crowdfunding campaigns, with more than 2.7 million Euros via Crowdfunding. In fact, they produced the 4th biggest Crowdfunding project of Germany and they are at it again. Bonaverde are passionate about direct trade – the coffee you are enjoying is traded directly. Growers earn more, and you enjoy more. They’ve got something new up their sleeve for 2016 and we’re pretty excited about it.

Bonaverde, makers of the world’s first roast-grind-brew coffee machine, are announcing the launch of a new online, direct-trade coffee marketplace. Powered by T-Mobile, the Coffee Cloud will connect coffee growers with coffee consumers, creating a coffee trade ecosystem that takes social consciousness beyond existing fair trade paradigms. It sounds complicated, but the idea is simple: direct purchase from the growers, allowing a fair trade system to occur. 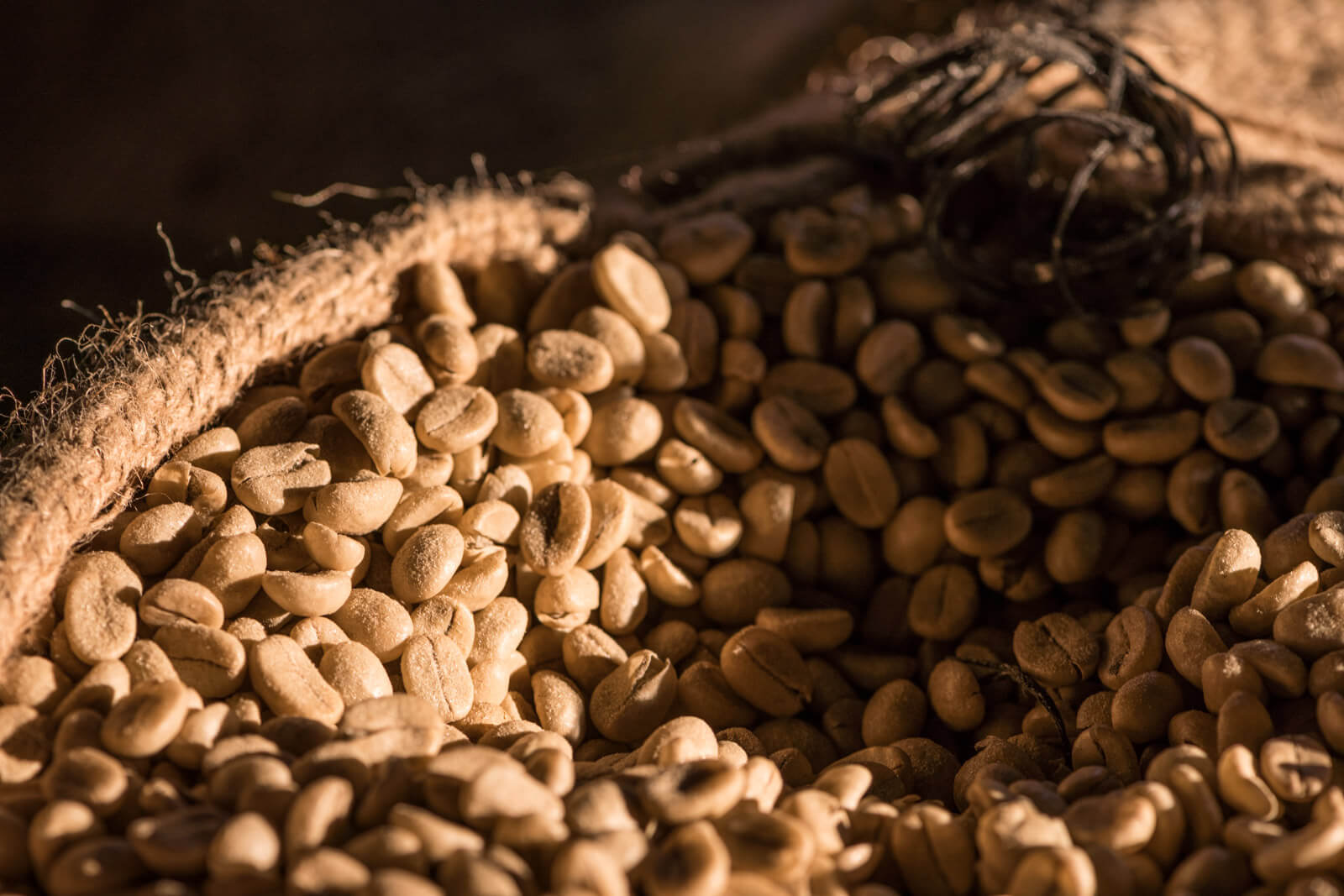 The Bonaverde is machine is actually a gear in the larger mechanism of the Coffee Cloud ecosystem. By putting coffee processing in the hands of the consumer, the machine empowers growers to sell their harvest directly to coffee drinkers. The Coffee Cloud creates the infrastructure for that sale to occur. 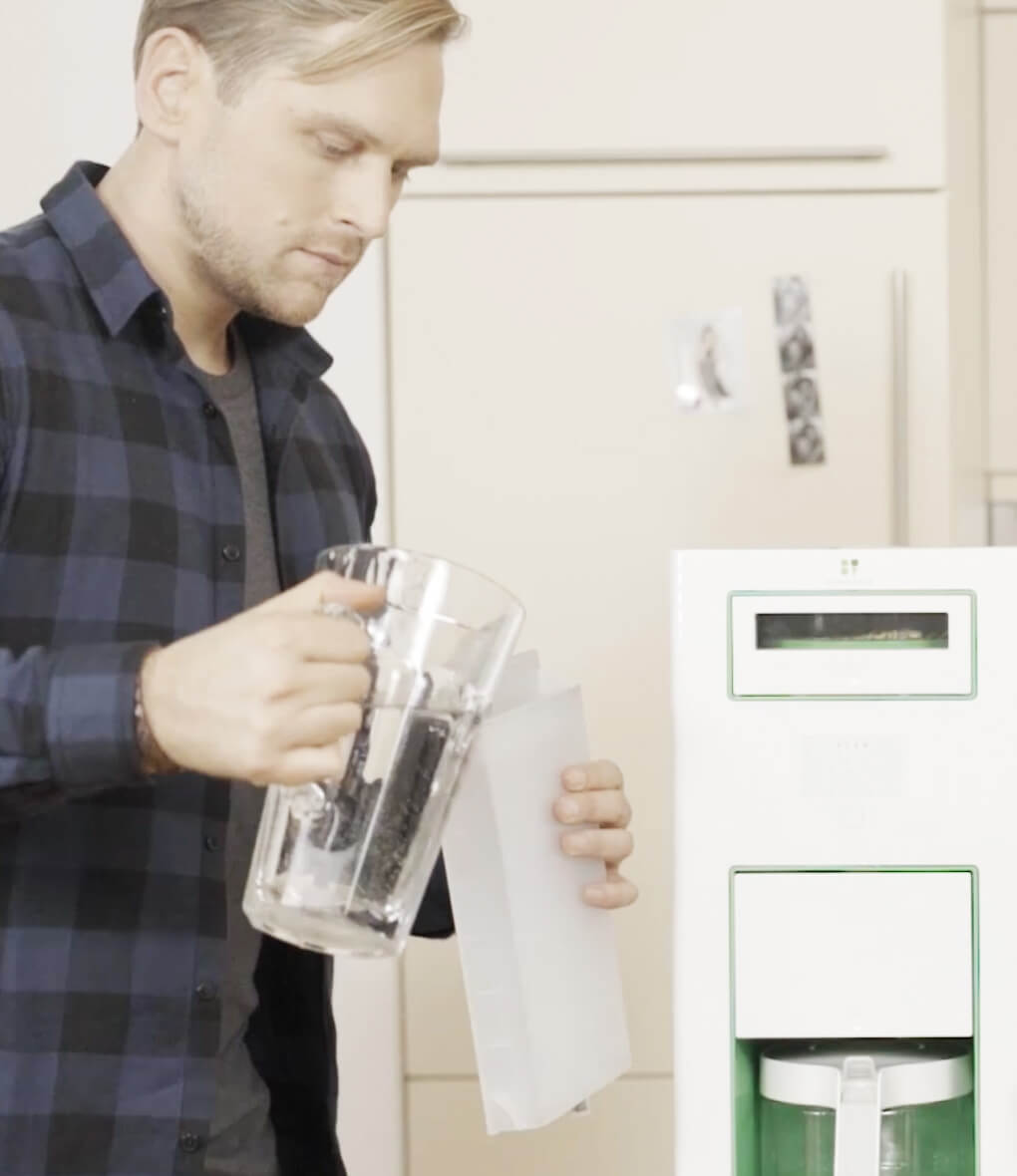 As a bonus, they are awarding six months of free membership to all Coffee Changers in the first city to sign up 10,000 users. That’s six months of coffee, completely on them. Coffee Changers can help support their community’s effort by sharing the Bonaverde concept with friends and family via word of mouth and social media – and of course by signing up themselves!