When a server at a restaurant upon delivering a dish, any dish, informs you that it’ll be the best <insert dish> you’ll find in <insert city>, it would be more than fair for you to accept this assessment with a dose of scepticism. A pinch of salt, if you will. At this stage, a million thoughts will be sailing through your head, and one of those will probably be “come on, sir, the only way you’d ever be able to make such a preposterous claim is if you tried all the <insert dish> in <insert city>”. 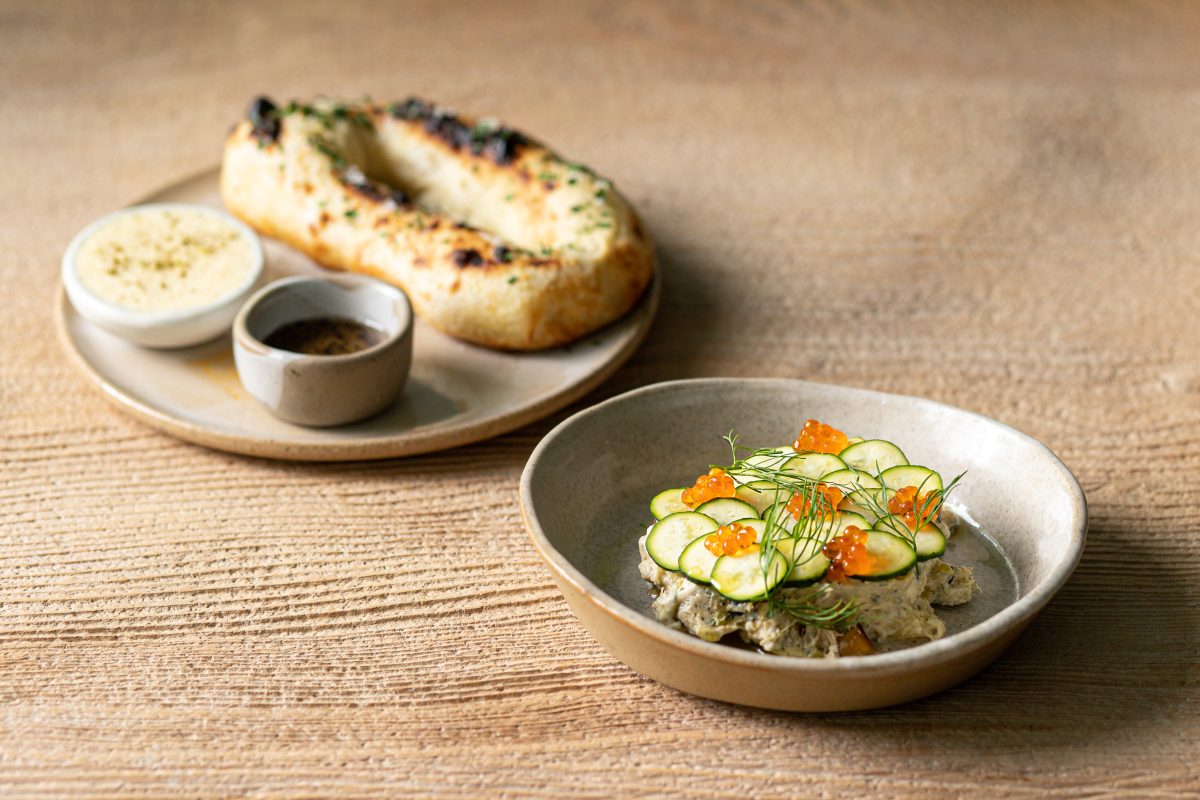 In this case, the dish was bread. Potato fermented woodfire bread served with truffle honey and a generous pot of butter. The bread was eaten, and more was immediately ordered, and we discussed for a brief moment if this was, in fact, the best bread in London. Light, fluffy, soft, perfectly cooked dough covered in generous lashings of truffle honey. Brilliant. 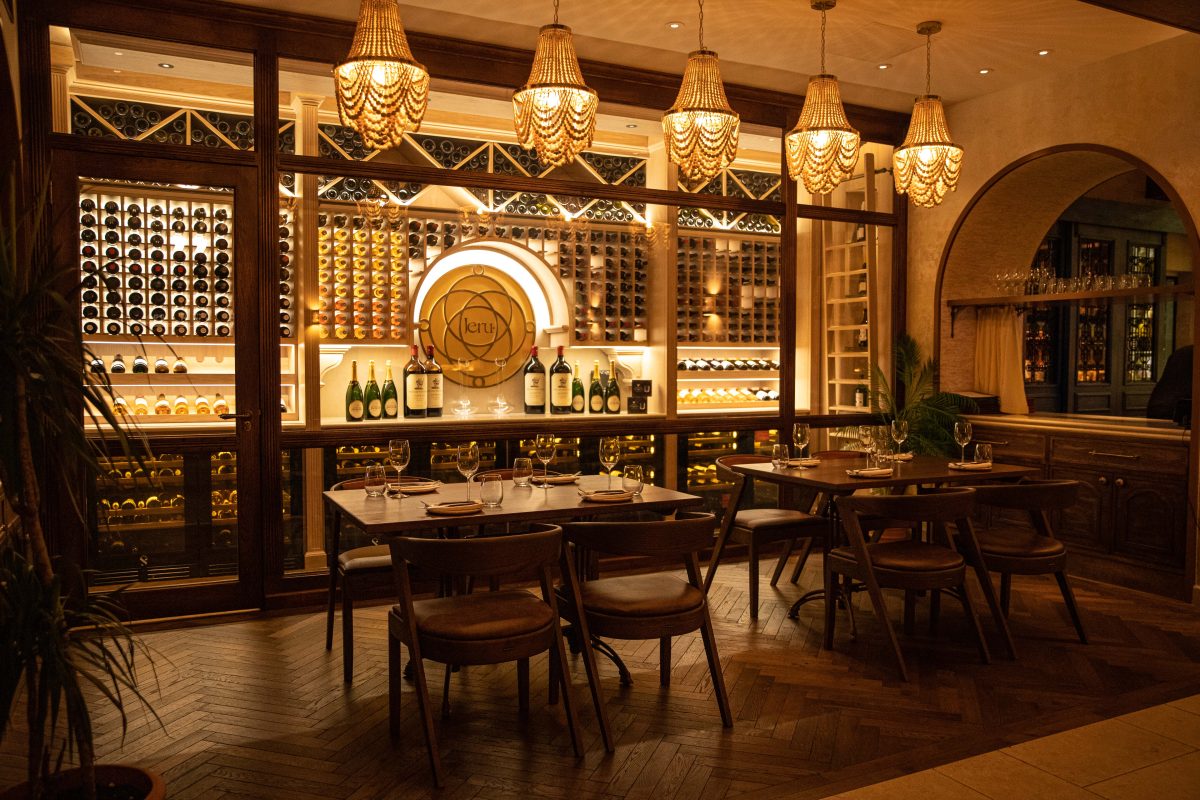 What followed was the rest of Jeru’s signature tasting menu. In the light bites selection was basturma, an air-dried cured beef which delivered the perfect level of smokiness and saltiness, with a mild and peppery aftertaste. Cut paper thin, it was served with nothing, because it needed nothing – the meat spoke for itself. The cured kingfish greeted the tongue with a hint of buttery sweetness at first, finishing with a pleasantly lingering limey tartness. The Jerusalem artichoke was crispy on the outside with a gooey, earthy middle which melted in the mouth, and a light hit of aniseed to finish it off. Now, on to the main dishes, where the star of the show was the beef short rib. As you’d expect from a restaurant where the chefs know exactly what they’re doing, the meat fell off the bone and straight into our mouths. It came immersed in a muhammara salsa, which we initially agreed wasn’t needed because the meat was so tender and full of flavour. We were wrong. And finally from the savoury side was the side of baby gem lettuce, which had been very simply cut in half, dressed, seasoned with a dusting of parmesan and dill. Simple, right? Wrong. The dressing was something out of this world – tart, salty and light and divine – taking the lettuce from standard everyday vegetable status to ‘OMG’ status.

The duo of desserts, a sorbet of goat’s curd and clementine and a coffee crème brûlée. Both caused a rather prolonged lull in the otherwise glittering conversation – the sorbet light, tart, fresh and fruity, the crème brûlée rich and intense. The restaurant was buzzing. Bathed in golden, opulent, hues, the music and décor transporting us to faraway lands, while surly London awaited outside. 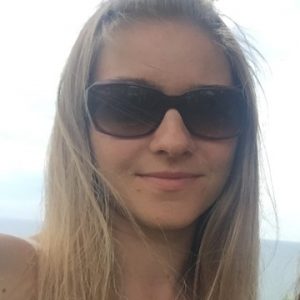 Sofia is a researcher who has big dreams of becoming a screenwriter. She also enjoys travelling (favourite place: Laos), eating (favourite food: tacos and gherkins) and skiing (favourite memory: falling over on a green run).