We say: life’s too short to go to the same restaurant twice. Why not try one of London’s best new dishes, special collaborations or one-off menus this week? Here are the best things to eat in London this week – forks out, get stuck in: 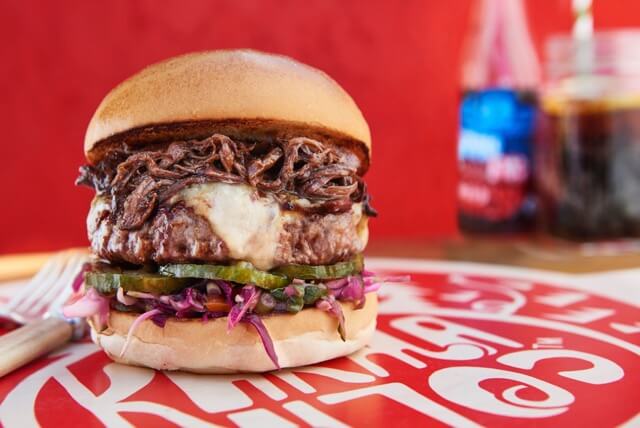 What: Karma Cola, a craft cola made with real cola nut and the best organic and Fairtrade ingredients, has joined forces with Honest Burgers to launch the Karma Cola Burger and it’s damn good.

Why: If you’re not familiar with Karma Cola, the company was named one of the World’s Most Ethical Companies by The Ethical Institute for two years, and champions worker welfare who grow the ingredients. Sure everyone has tried coke floats and cola bottles – but burgers and cola is a new partnership that we approve of. The Karma Cola Burger is a delicious combination of beef, smoked Applewood cheddar, Karma Cola-braised beef and green chilli coleslaw – the absolute dream. It’s simple, tasty and well, it’s honest. Best of all, for every Karma burger sold £1 will be donated to the Karma Cola Foundation. Eat meat and give to charity – sounds good to us.

When: Available from 14th July until 3rd August.

Where: Check out your nearest Honest Burgers here 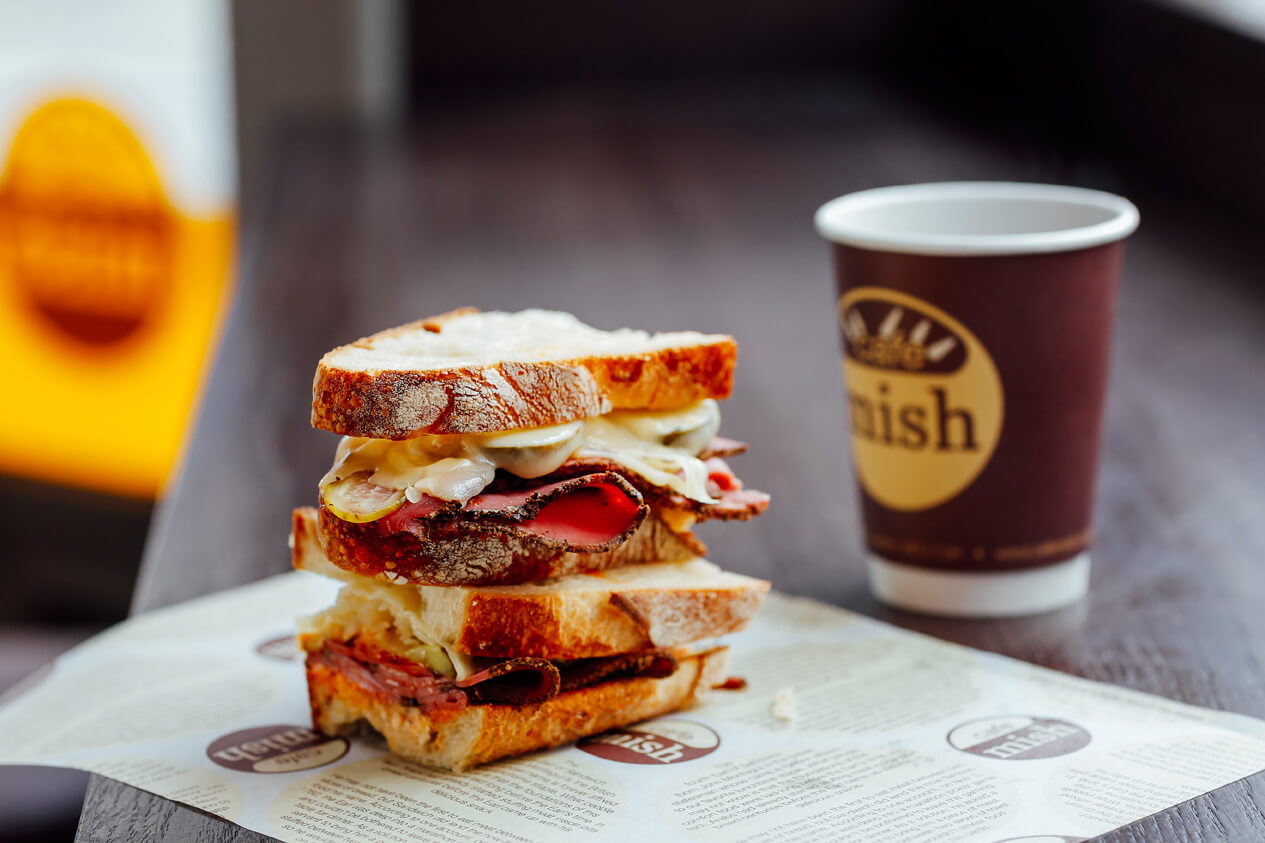 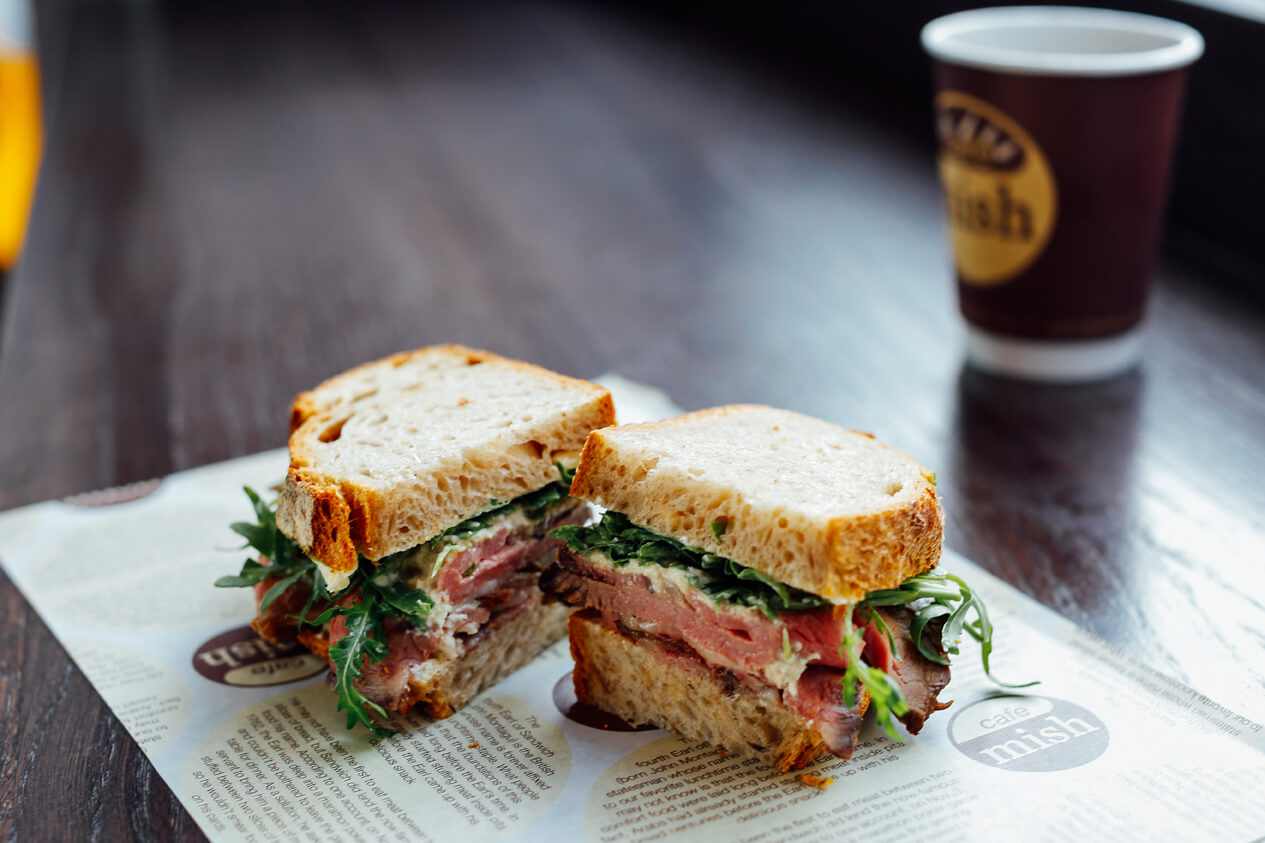 What: Recently opened Café Mish is a new gourmet sandwich shop in Mayfair creating all types of bready treats.

Why: Who doesn’t love a sandwich –  its the absolute lunch of champions. The sandwiches do all the talking at Cafe Mish with the the salt beef gourmet sandwich the real star of the show – slow braised salted beef from Hensons, sweet pickle gherkins, dijonnaise on Caraway bread. Oooft. Not a sad sandwich in sight, we promise.  Their roast lamb sarnie is also a corker – Porchetta-style slow roast lamb saddle with red onion confit, mint and wild rocket. They also prepare other sandwich fillings too, such as the Mish Pastrami, Roast Rib of Beef and Burratta.

Where: 1A Shepherd Street, London W1J 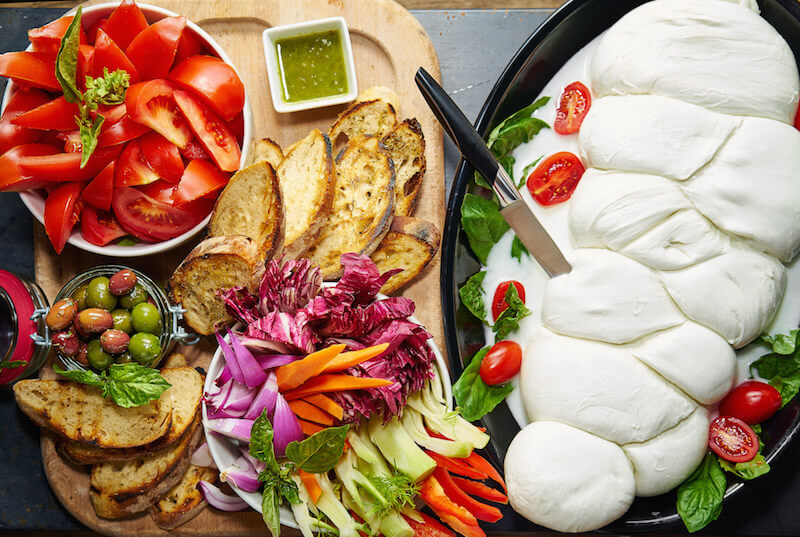 Why: Word on the street is that the best time to be eating Buffalo mozzarella is July and August. The combination of the warmer weather in Campania and sweeter grass makes for happier water buffalos, which equals better cheese. Rossopomodoro transport their fresh buffalo mozzarella twice weekly direct from Campania and it goes from production to plate in 24-hours, bringing London the tastiest and freshest mozzarella possible. Order either the 1kg of mozzarella ideal for sharing between 6-10 people or go mozzarella crazy and order the almighty 3kg portion for parties of 20-30. The guys at Rossopomoro are serious about all things cheese.

Where: Throughout London – here 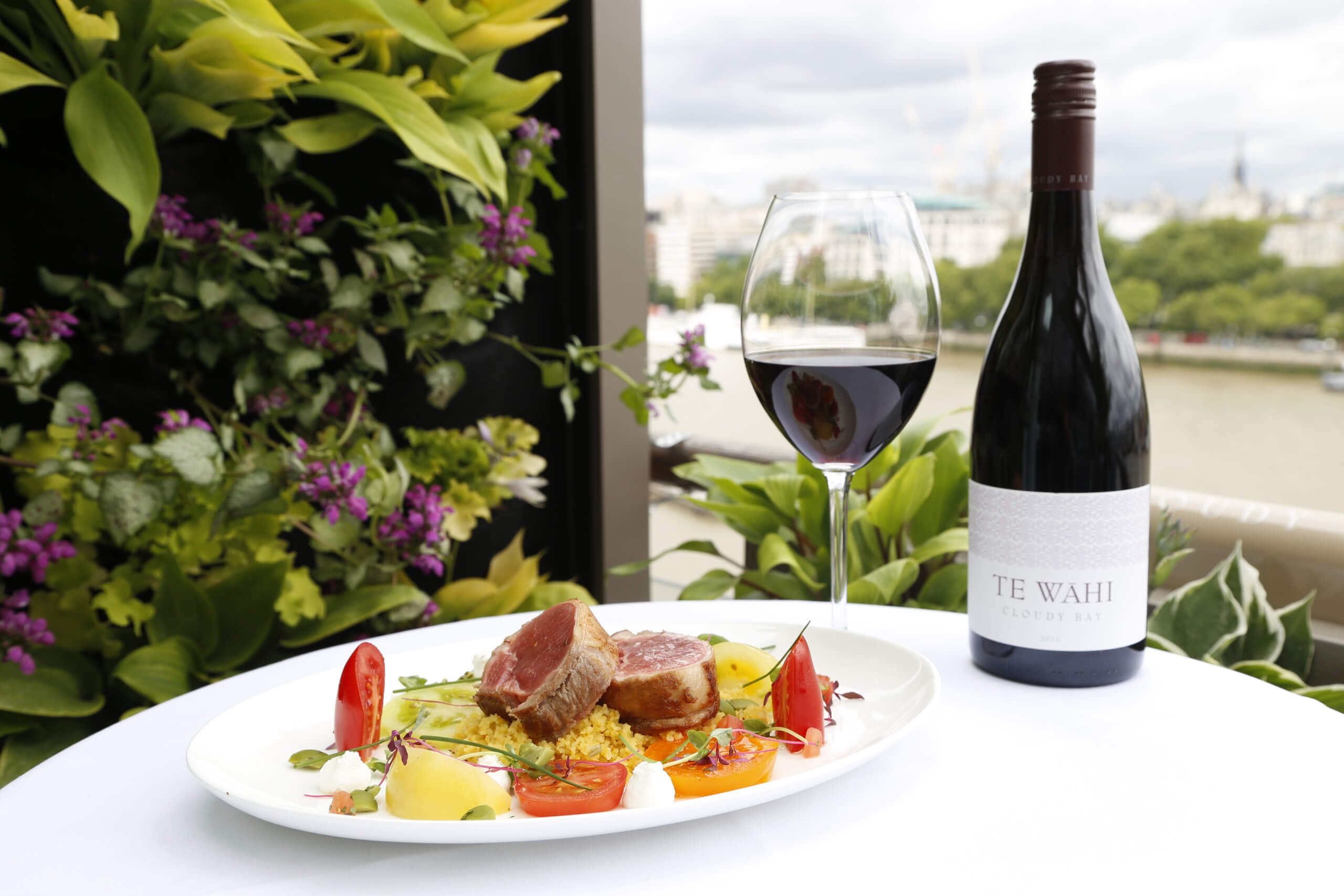 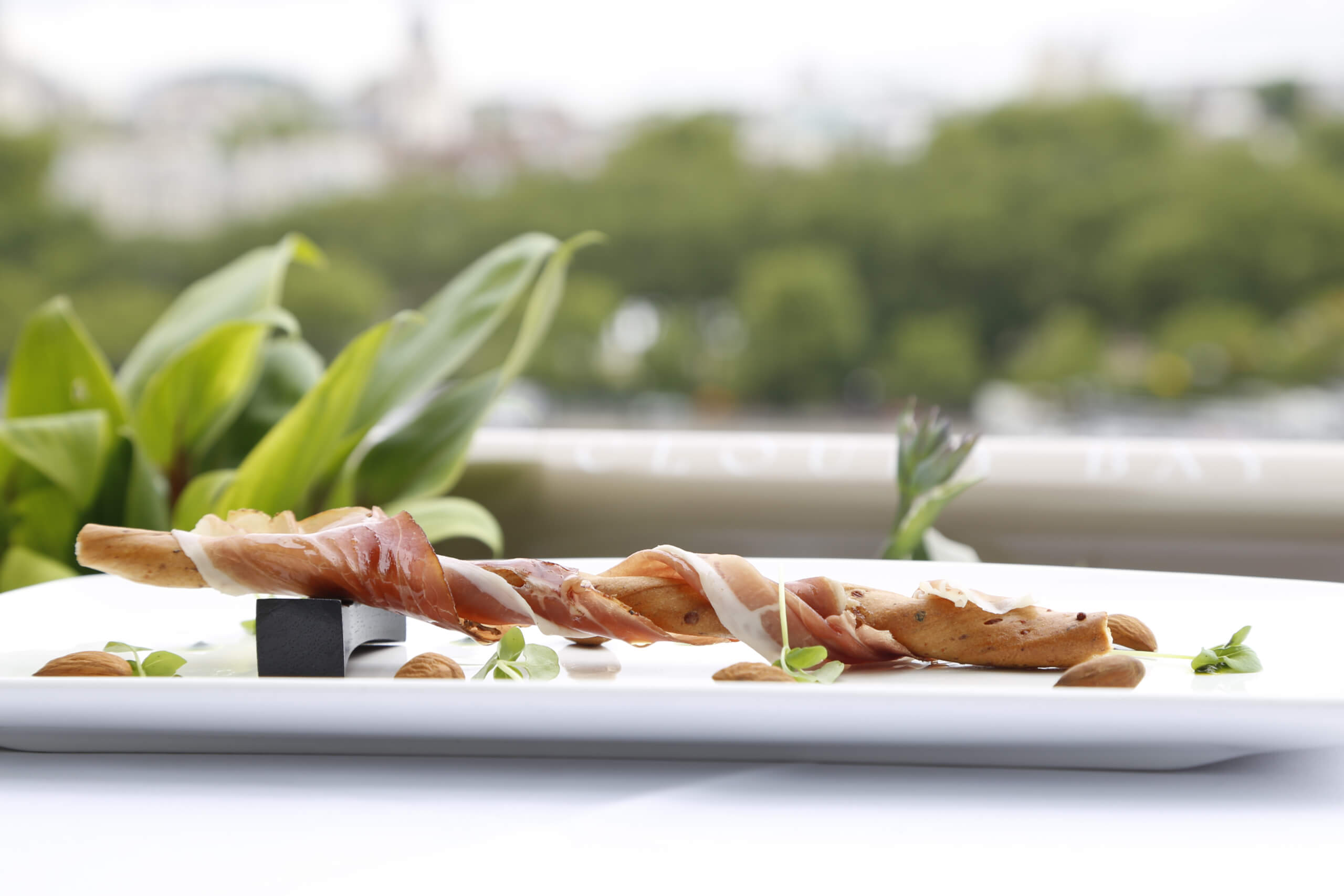 What: The guys at Cloudy Bay (the wine experts in Marlborough, New Zealand) have teamed up with the OXO Tower Restaurant to launch a very snazzy al fresco, fine-dining experience this summer.

5. For Art and Food: Moti Mahal 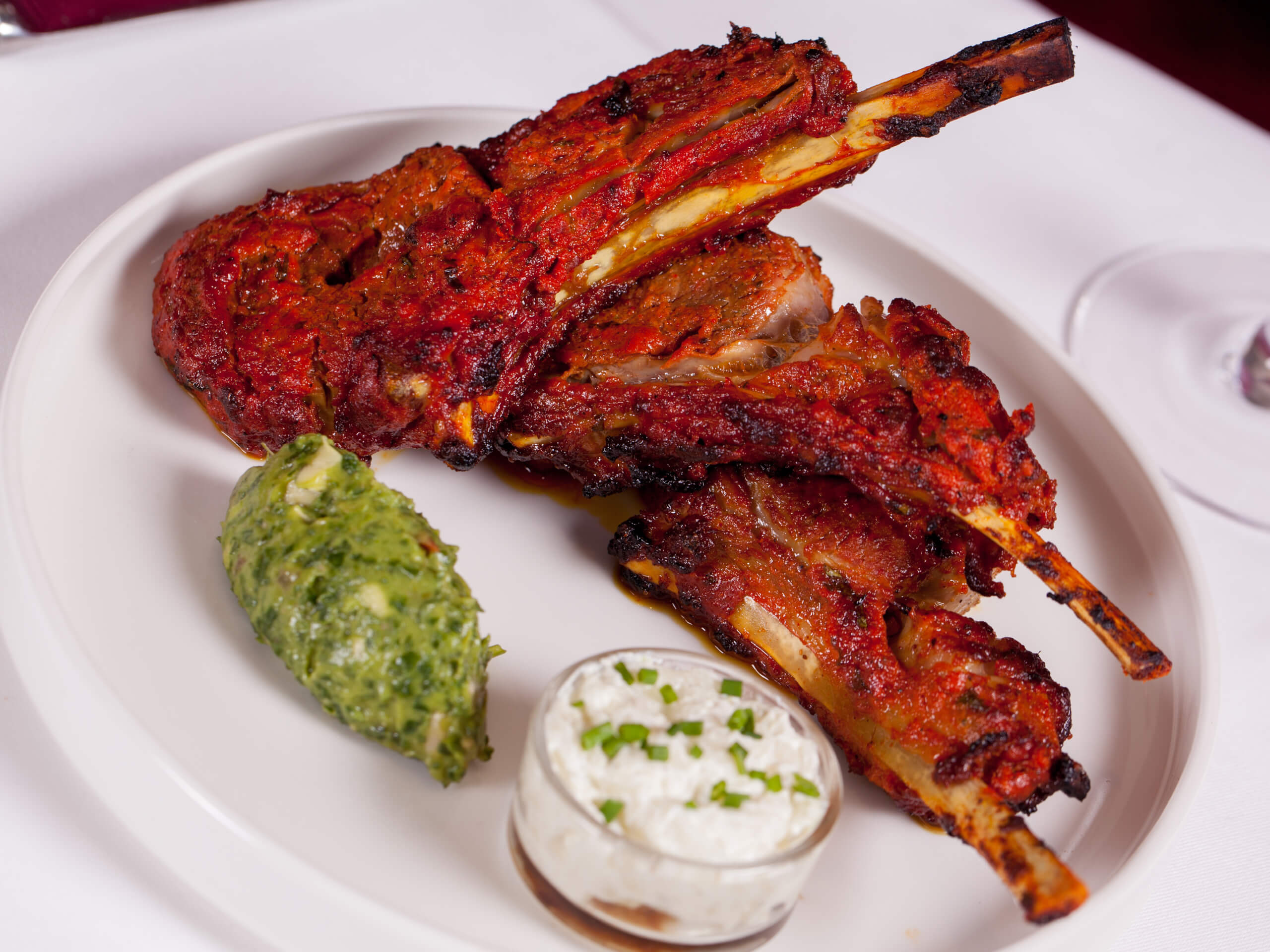 What: Moti Mahal, the gastronomic Indian restaurant who prepares dishes from Northern India, is celebrating their 10th birthday by teaming up with the Stellar Arts Foundation.

Why: Throughout July and August, Moti Mahal will showcase different menus from various chefs for a month of birthday celebrations which are all themed around esteemed artist and former celebrated guest of the restaurant MF Husain who was from the region. From the 18th July, Moti Mahal’s acclaimed Head Chef Anirudh Arora will create a menu with dishes inspired by the work of three prominent Indian artists. Instead of cake,  Stellar will loan three works from within its Indian Art Collection to the restaurant for the first month of its celebrations from July through to Indian Independence Day in August.