Food / Features / News / About Time: You Had The World’s Longest Tasting Menu

About Time: You Had The World’s Longest Tasting MenuBy Angelica Malin

Something different for your Wednesday. Deals website Bespoke Offers has teamed up with the world famous culinary creative duo Bompas & Parr to launch the longest tasting menu ever attempted: The 200 Club. Comprising of 200 separate courses, served on average every 7 minutes and 14 seconds, over a 24-hour period, The 200 Club will start at 8am on Thursday 3rd September ending at 8am on Friday September 4th and will be attended by over 50 diners. 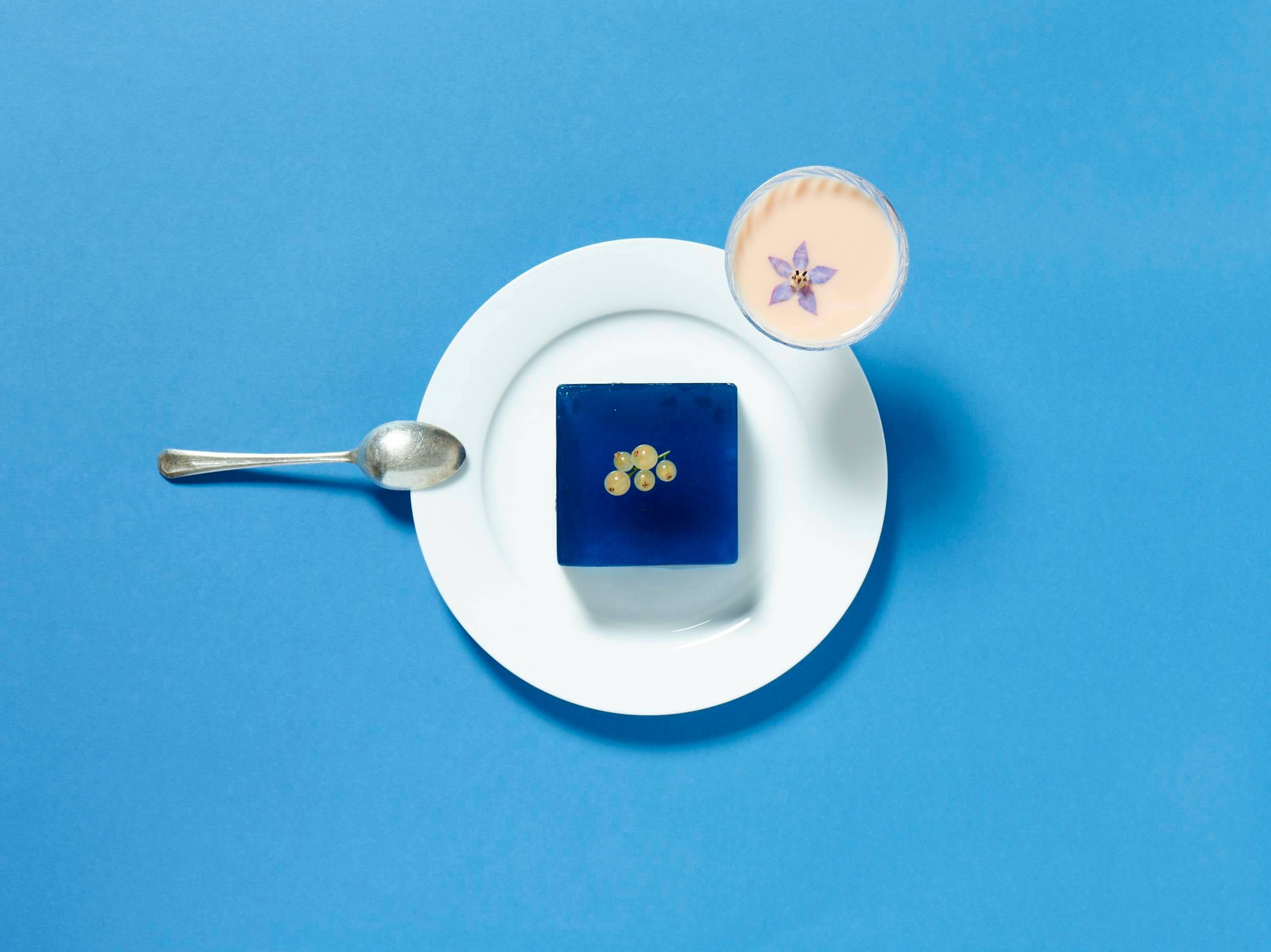 Launching a month of dining deals exclusively at bespokeoffers.co.uk this September, the once in a lifetime experience will be prepared by eight chefs coming from the kitchens of world class restaurants. During the 86,400 seconds of non-stop dining, 1,600 plates will be served, with 4,000 micro herbs delicately hand placed and seven types of digestive aids provided for diners. 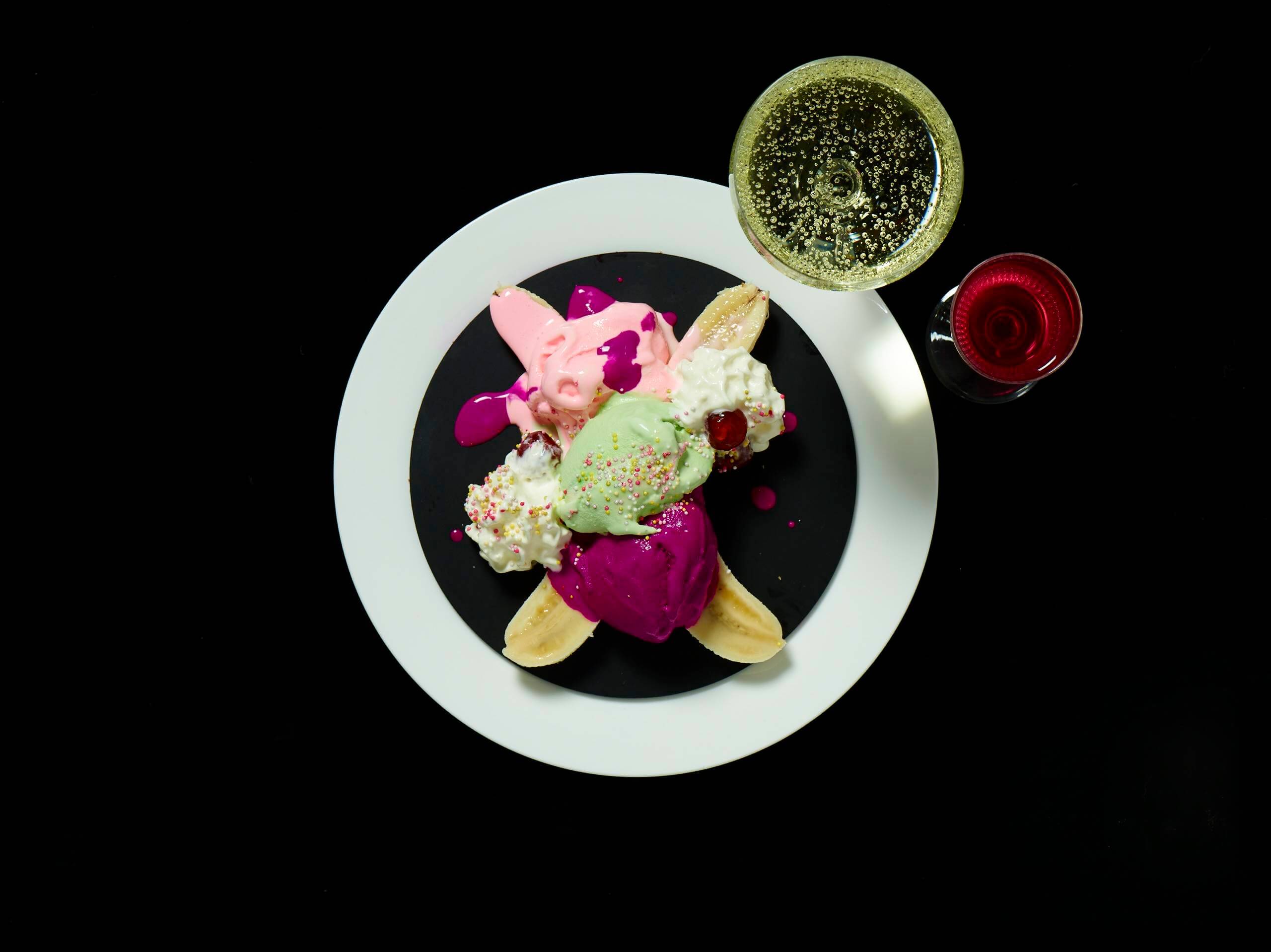 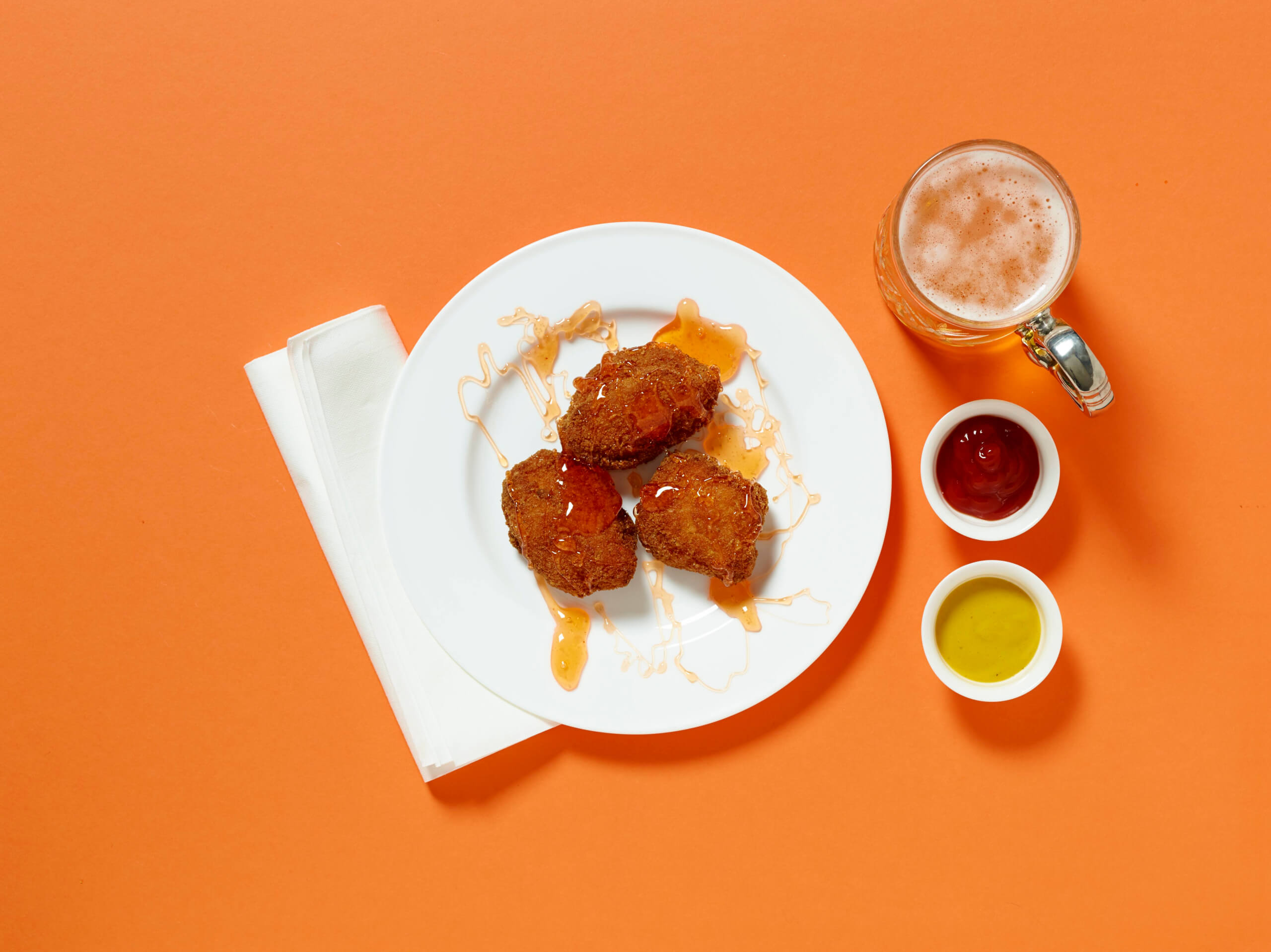 Hosted at The Factory on Tanner Street in the well-regarded, food district of Bermondsey, London, the 200 course feast will be broken down into ten different meals, each lasting approximately two hours and containing 20 individual dishes. 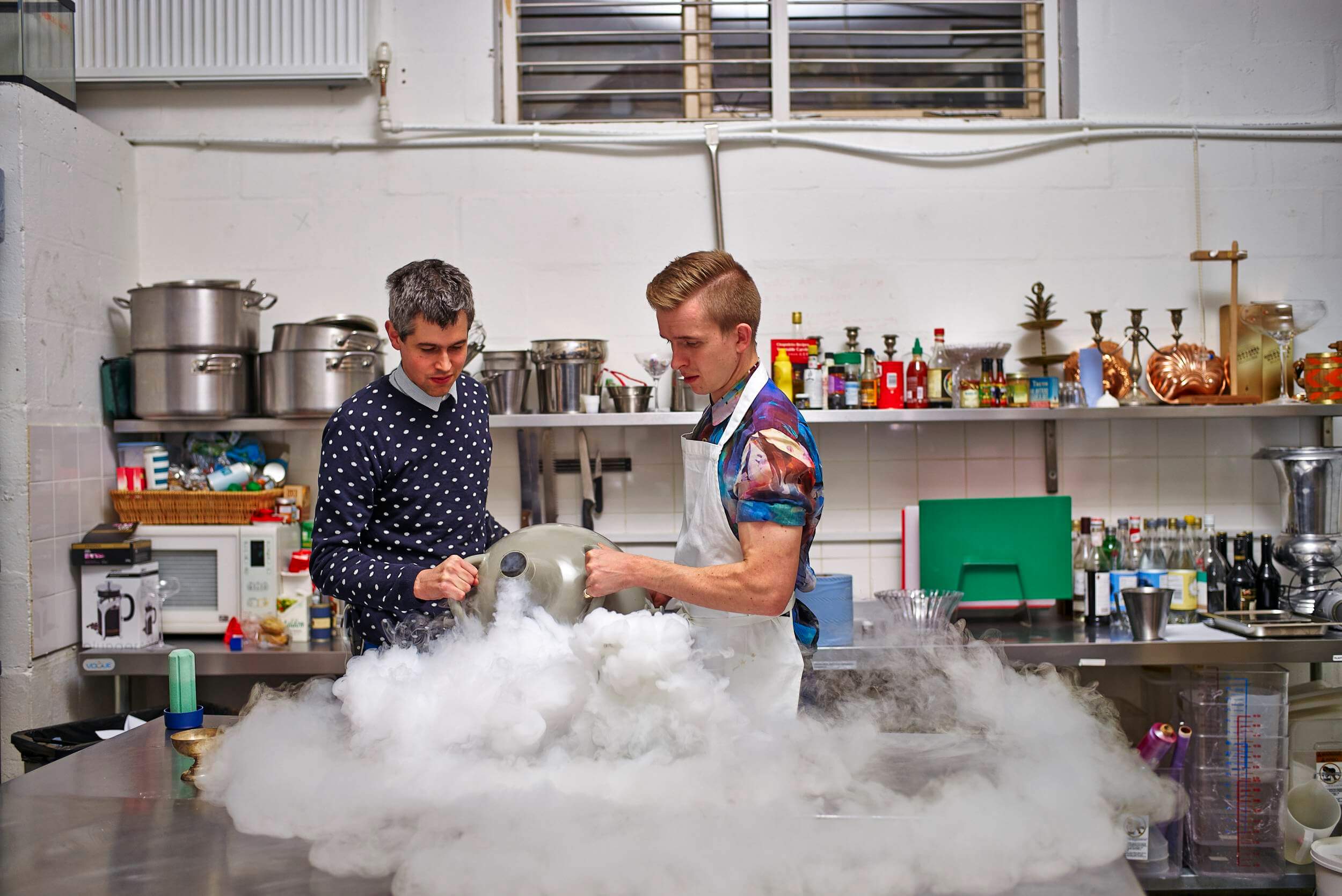 The 200 Club starts with breakfast at 8am on 3rd September, which moves to Elevenses, then Lunch, before easing into Afternoon Tea.  The afternoon session will see diners enjoy some Snacking, before a Five PM diner’s delight.  The evening will kick off with a traditional Dinner, ramping up to a two hour Party Time meal, before recovering with some Drunchies, and laying low in a Blackout meal.  The last course is aptly called the Final Countdown, bringing the banquet to a close at 8am onFriday 4th September. 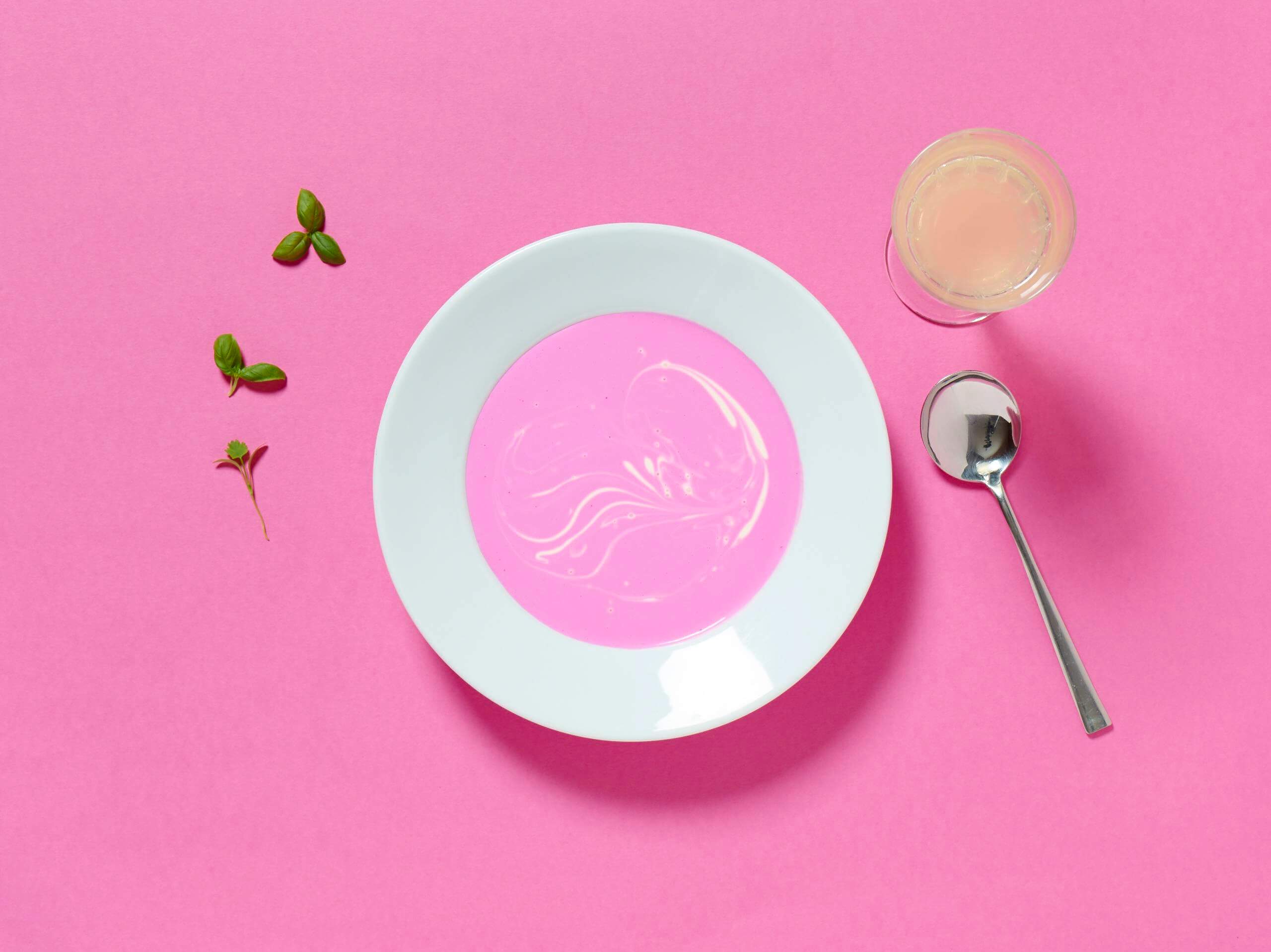 A special pair of tickets is up for grabs from Monday 17 August on bespokeoffers.co.uk, giving two lucky gastronomes the chance to dine for the full 24 hours, eating every single one of the 200 courses, priced at £2,000 for the pair.  For those who wish to be part of this unique experience, but would rather sample a smaller number of dishes, bespokeoffers.co.uk is also selling an exclusive number of individual tickets to each two hour meal separately, which can be snapped up for £99 before 10pm or £49 after 10pm at www.bespokeoffers.co.uk.