Food / Cafes / About Time: You Invested in Good Quality Vanilla

About Time: You Invested in Good Quality VanillaBy Angelica Malin

The bakers and professionals all know it: invest in good quality products, and half the work is done for you. The same is true of baking – it’s an exact science, and the best quality baking products can really help your creations shine. This week, we’ve teamed up with our friends at Nielsen-Massey to find out about the wonderful world of vanilla – from vanilla recipes to vanilla hot drinks, we’ve been discovering what this wonderful flavour can do. But why use vanilla? Here’s what you need to know about this little bean: 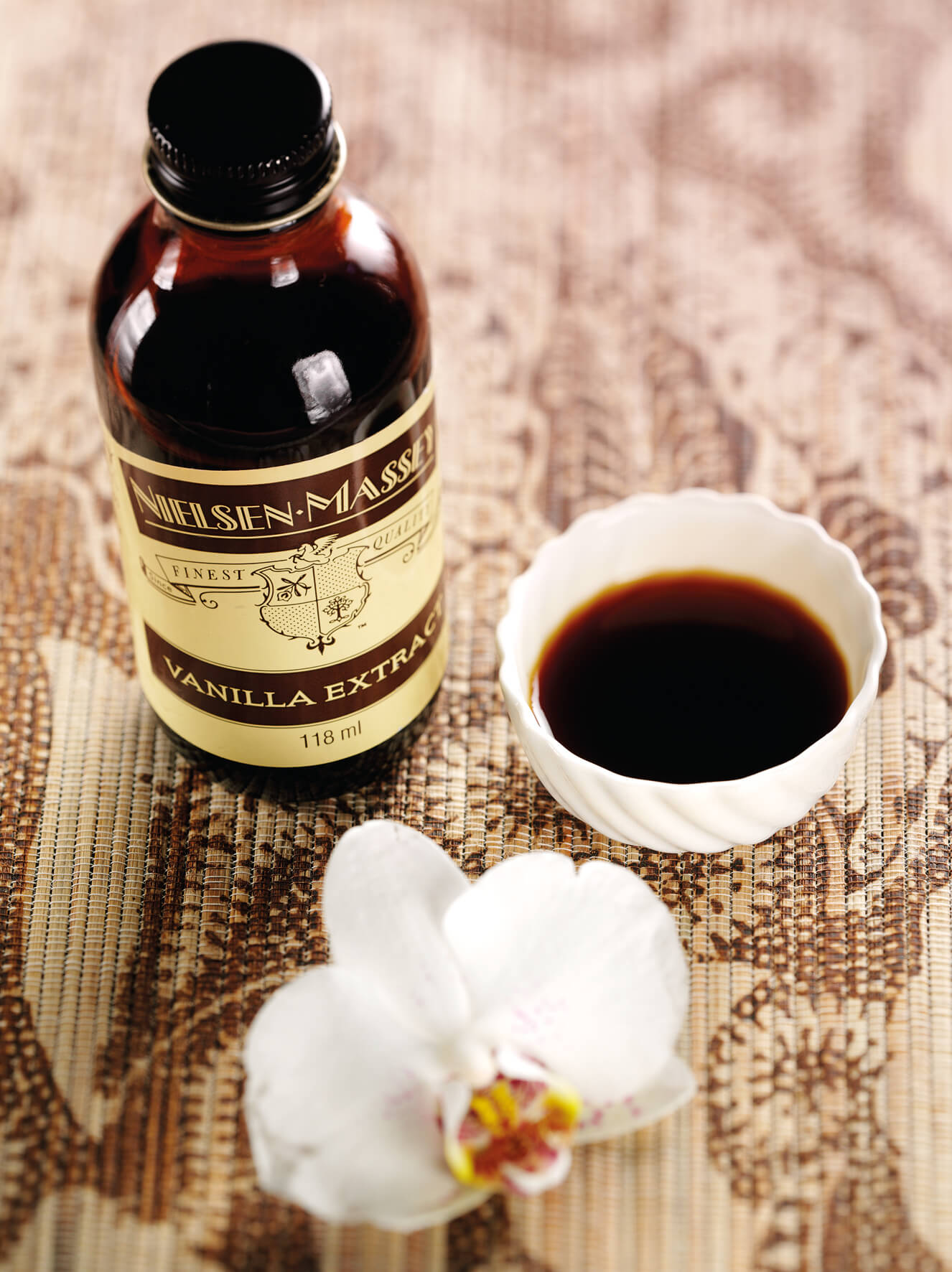 The Aztecs discovered vanilla and used it to flavour their hot chocolate drink. They were clearly onto something as vanilla is still a very popular flavour with chocolate all over the world. We love a vanilla hot drink at About Time – here’s our top ten in London, from vanilla lattes to amazing hot chocolates, these drinks have it all.

Vanilla is the only edible fruit of the orchid family – the largest family of flowering plants in the world. Did you know, there are over 150 varieties of vanilla plants? Just like grapes that make wine, no two vanilla beans are the same in flavour, aroma, or colour – and the kind of vanilla is an important factor in flavour pairing. Vanilla is bigger than you might think; vanilla vines grow 30-50 ft tall, supported by a host tree! 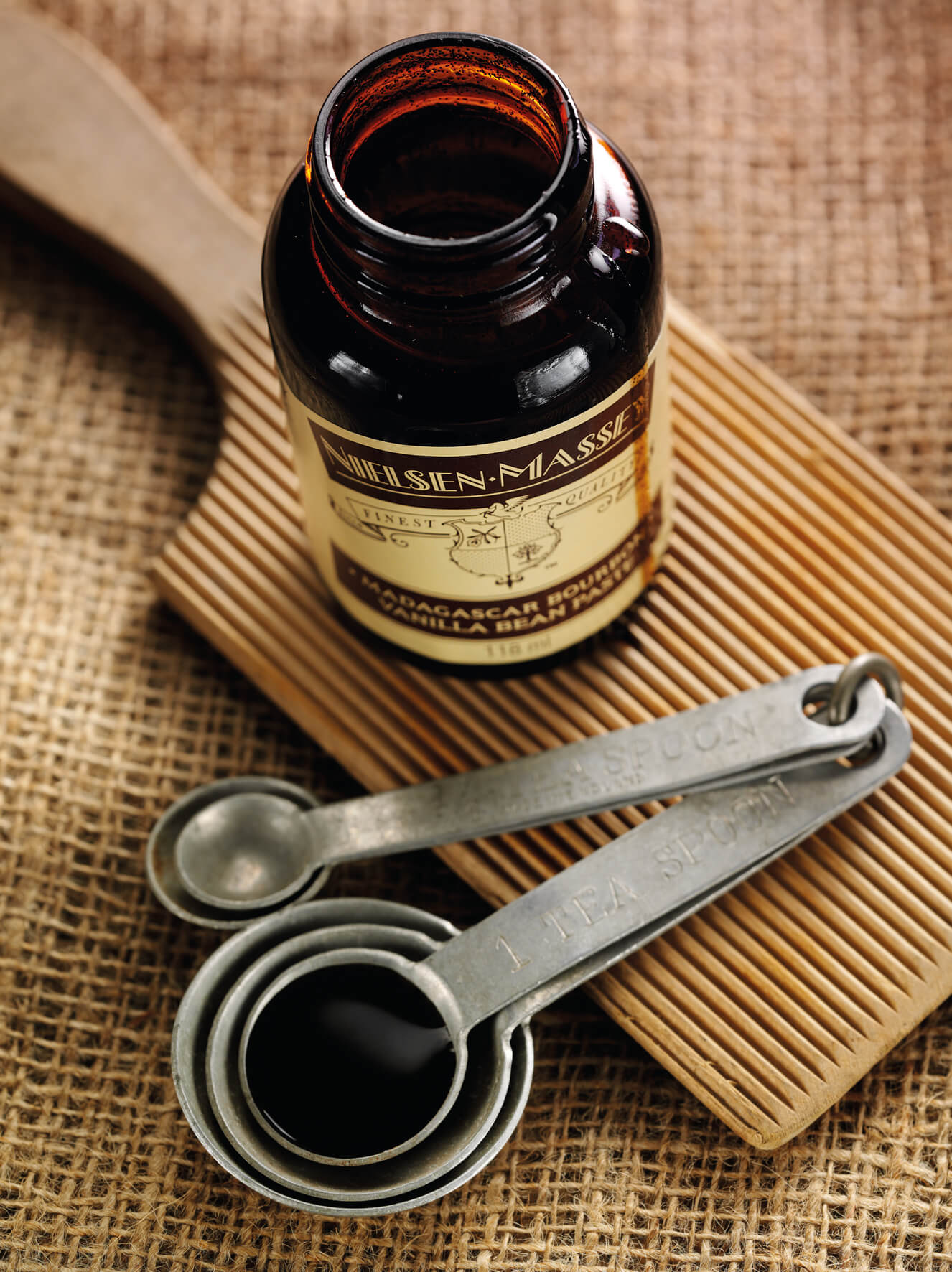 Vanilla is from Mexico and was originally pollinated by the bee. Now it’s hand pollinated, which is why it is such an expensive product. Vanilla is the second most expensive spice after Saffron, because growing the vanilla seed pods is labour-intensive. Despite the expense, vanilla is highly valued for its flavour.  As a result, vanilla is widely used in both commercial and domestic baking, perfume manufacture and aromatherapy. Harvesting is the most important step in the journey of vanilla for quality – after this, the two main traditional forms of curing employed in Mexico are the sun-wilting and the oven-wilting procedures. In the final stage, known as ‘conditioning’, the beans are stored in closed boxes for a period of three months to permit the full development of the desired aroma and flavour. The result is beautiful vanilla you can use for home baking! 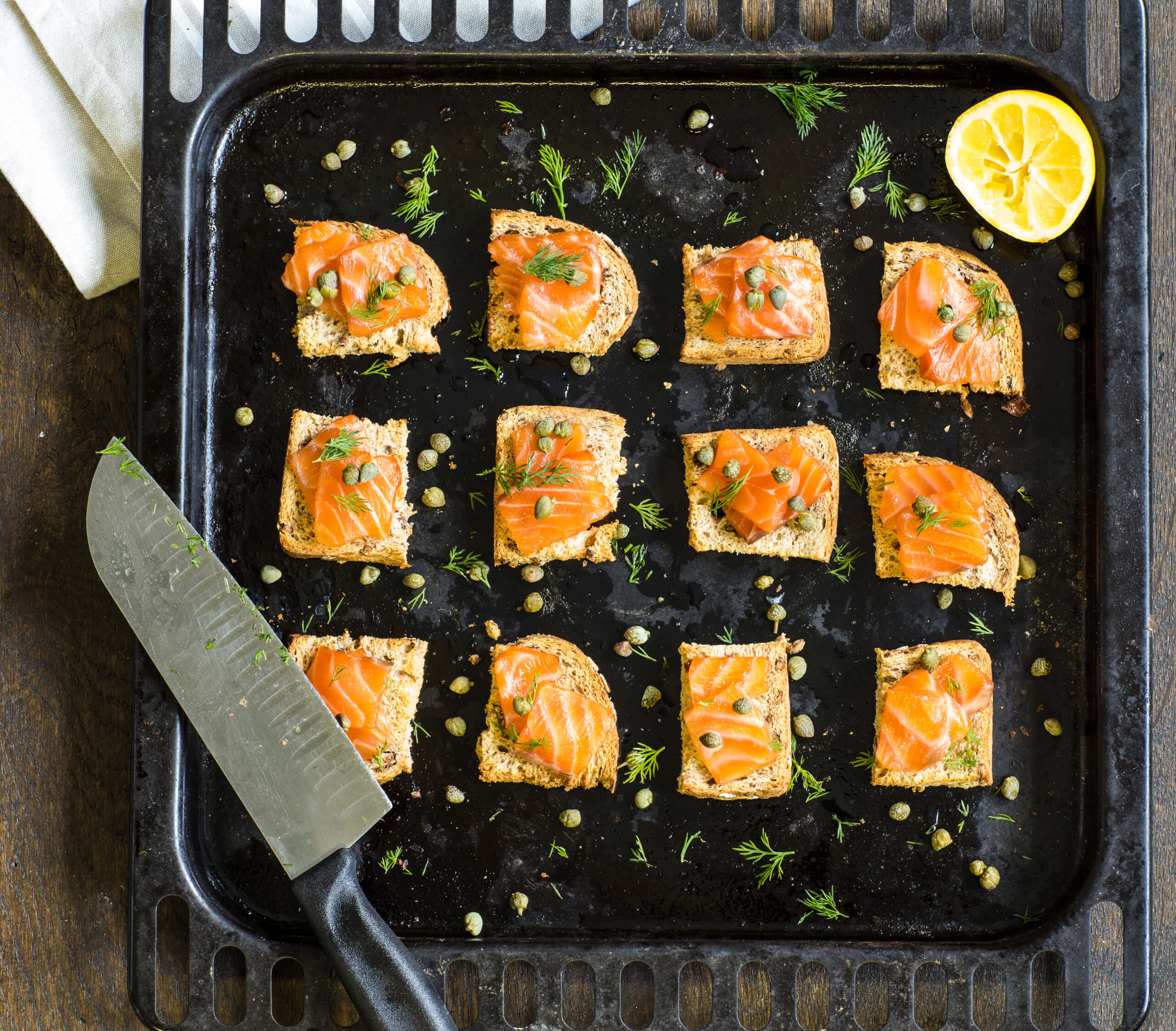 Vanilla is used in many industrial applications such as flavouring for medicines and as a fragrance. Did you know that spiders don’t like vanilla? Use whole vanilla beans to drive away those eight-legged creatures. There’s lots of uses for vanilla, not just in baking. For example, add vanilla pods to your Christmas trees for a beautiful scent. To make vanilla sugar, add pods to your sugar jars for beautiful flavours or, at home, add bean paste on top of your ice-cream, smoothies, custards, rice pudding to give it an extra special, Christmassy feel.