Food / Cafes / About Time: You Got Crafty with Chocolate

About Time: You Got Crafty with ChocolateBy Angelica Malin

Working with chocolate? Sounds like a dream job, doesn’t it! Well, it has become more than just a dream for some of the world’s top chocolatiers, who have managed to carve a whole career out of the world’s most popular yummy sweet treat. Chocolate sculptures are an impressive art form, taking chocolate making to a whole new level of fun – and let’s face it, chomping down on a chocolate palace is far more enjoyable than opening a wrapper and eating a regular bar.

Let’s check out some of the different things that have been crafted using chocolate.

This chocolate sculpture took its place in the 2011 Guinness Book of Records for being the world’s biggest chocolate sculpture – and deservedly so. It weighed in at a massive 3.4 tonnes, stood 1.5 metres high, and spanned 2.5 metres in width. Chef Mirco Della Vecchia went to work with his team for many days to craft this impressive tasty replica – made entirely from white chocolate. Yum. 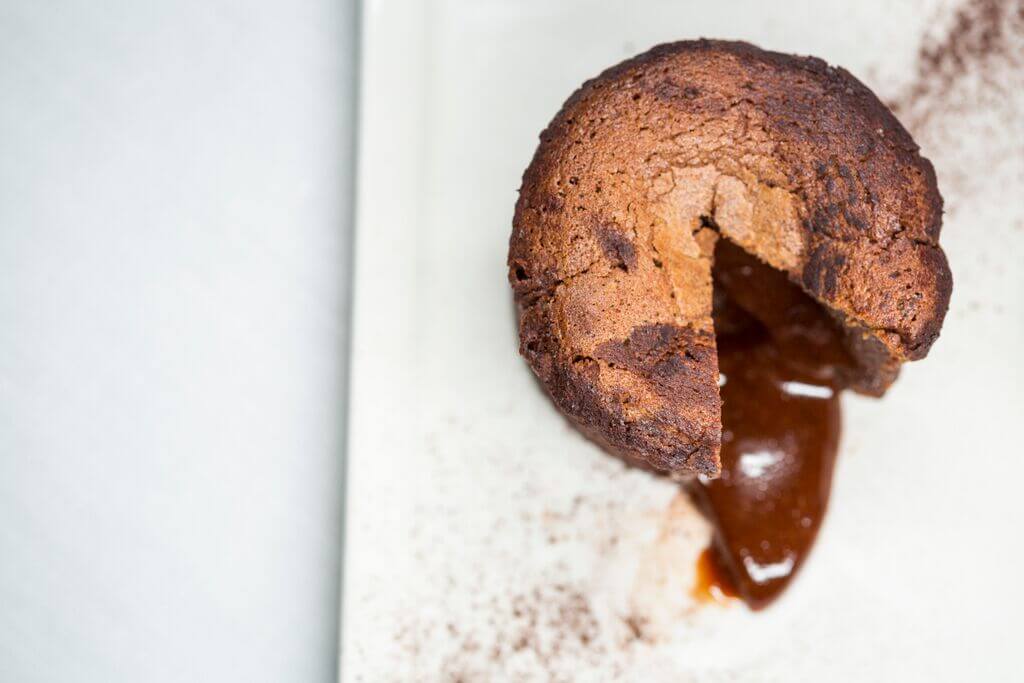 One year later, the record was broken by Qzina Specialty Foods, who modelled the ancient Mayan Temple of Kukulkan at Chichen Itza out of – yes you guessed it – chocolate. Weighing in at a staggering 8.27 tonnes, this structure took more than 400 hours to create in an effort led by Francois Mellet, and his team that included skilled craftsman Stephane Treand.

In 2015, Ladbrokes hired some professional help from cocoa artists Cheryl Brighty and her daughter Emily to create a roulette wheel made from chocolate. The design took three days to complete and the wheel took another 69 hours to build from 60kgs of chocolate – the same as 18,000 large chocolate buttons. The details on this structure are what make it impressive, as the numbers and colours were hand painted using cocoa butter and edible gold lustre.

Anyone wanting to try making some chocolate sculptures from their own kitchen should start with something a little less challenging than a famous building or colourful casino game. Chocolate has a long history, as do tribal masks, which are a fun way to begin practicing your craft – the flat surface is easy to work with, and you can add decorative features using white chocolate and coloured chocolate to really bring the faces to life.

Creating sculptures from chocolate can be heaps of fun for everyone to try, and with a range of recipes and supplies easily found online or at the supermarket, you can even give it a go from the comfort of your own kitchen. From eggs that will take half a day to make through to trains that could take a week, working with chocolate can be a lot of tasty fun that also provides some impressive outcomes once you have mastered the technique.