Here at About Time, we like to think we’re in the know when it comes to new products and tasty snacks. We spend our lunch breaks pottering around various food shops on the look out for new edible eats that catches our eye (and stomach), and on a recent visit, we stumbled across something that you all need to know about. Your time is precious. And so is mochi.

There’s a new small dessert making a big impact in shops and restaurants across the UK. If you haven’t already heard of mochi yet, you’ll be hard pressed to miss them by the end of the year. And the first thing you need to know is how to pronounce them.

If you’re not familiar with mochi – here’s what you need to know. Mochi (pronounced MOT-CHEE) has already gained iconic status in Japan where they are loved by the masses. You can’t walk into a 7/11 without seeing shelves of these sweet delights all lined-up. The UK reaches for a chocolate bar, while Asia reaches for the mochi. But don’t panic just yet, and buy your airfare ticket to Japan. Good news: these little frozen balls of brilliance are making their way West. They’ve already been shown some love by celebrity fans including Kendall Jenner, Harry Styles and Heidi Klum, and this year were named as a key consumer trend by Mintel.

Mochi: The Secret to Success 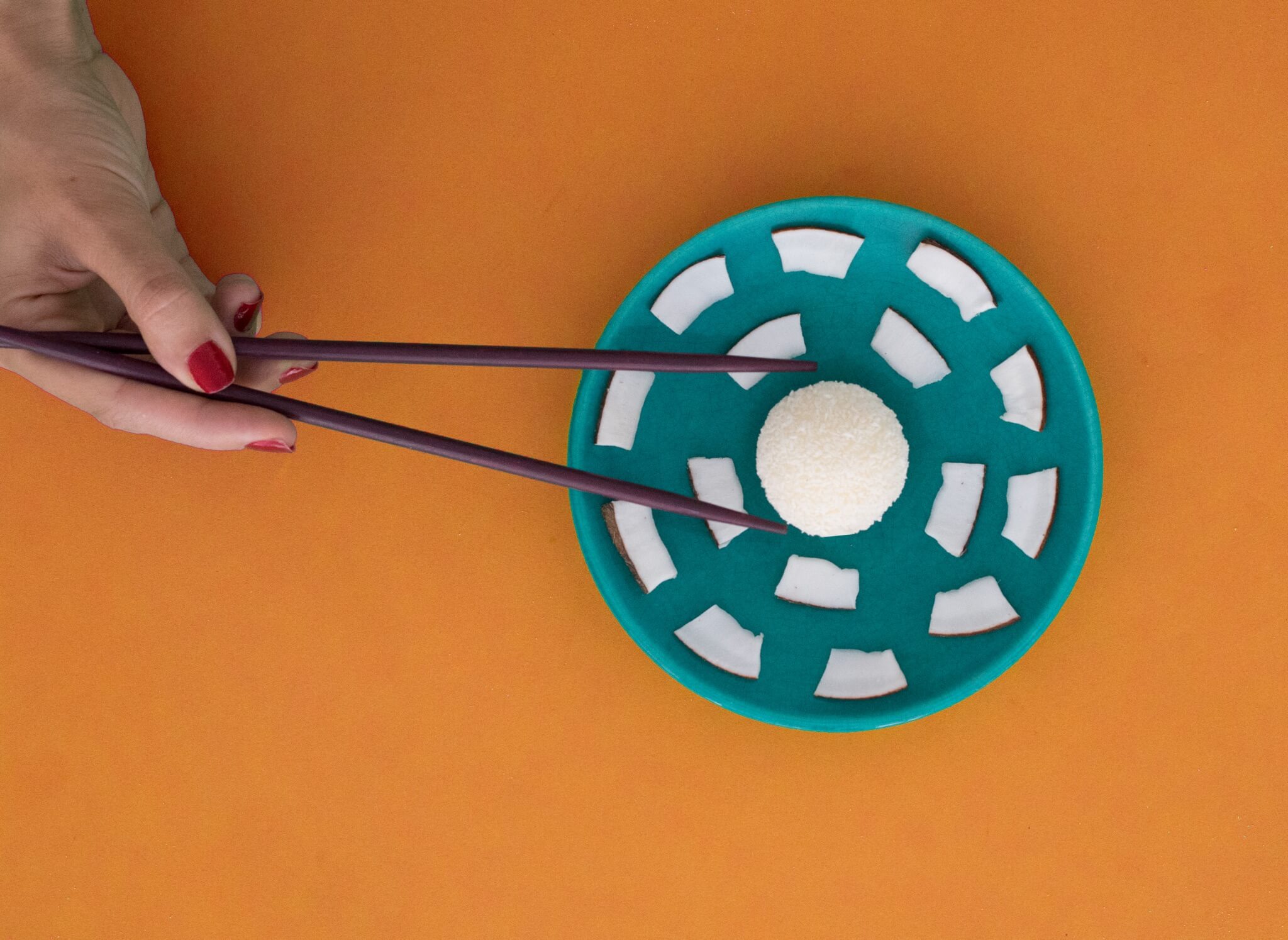 Mochi is produced by a team of master mochi artists who skilfully pound steamed rice flour until it gains a beautifully soft elasticity for which it is famous for – think of it as somewhere between Turkish delight and a marshmallow. Traditionally, mochi are filled with a sweetened red bean paste, but brands like Little Moons have updated the classic recipe by combining a chewy outer edge with an indulgent and smooth gelato centre. The classic and well-loved mochi, just received a 21st century snazzy makeover. 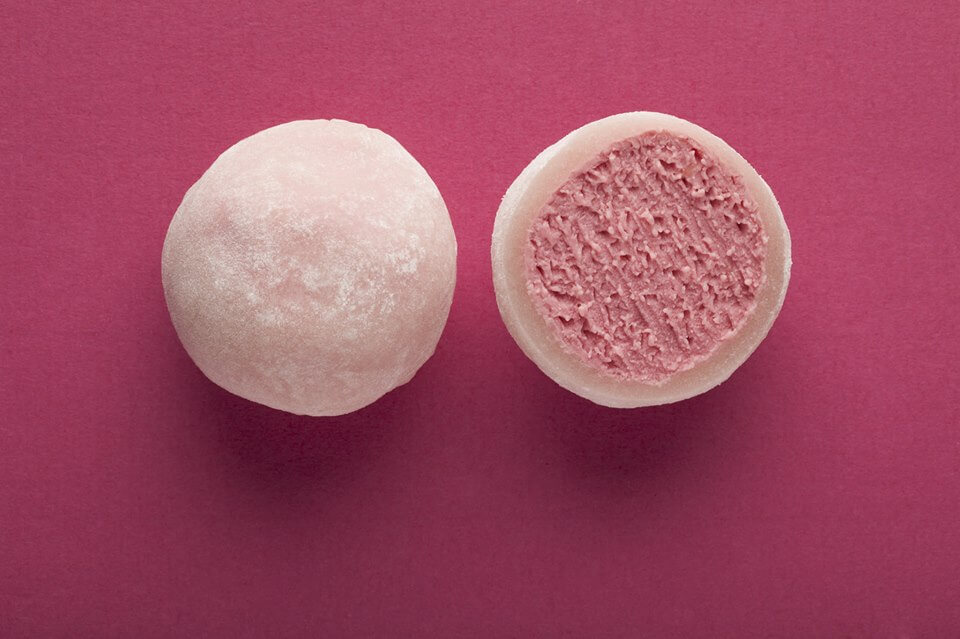 Firstly, these delicious desserts come in six flavours;  Coconut, Matcha Green Tea, Mango, Raspberry, Toasted Sesame and Vanilla. It’s worth giving them a try just for the unique soft, bouncy texture of mochi which is really unlike any other dessert around. What’s more, Little Moons are gluten-free and they’re much healthier than other desserts on the market. 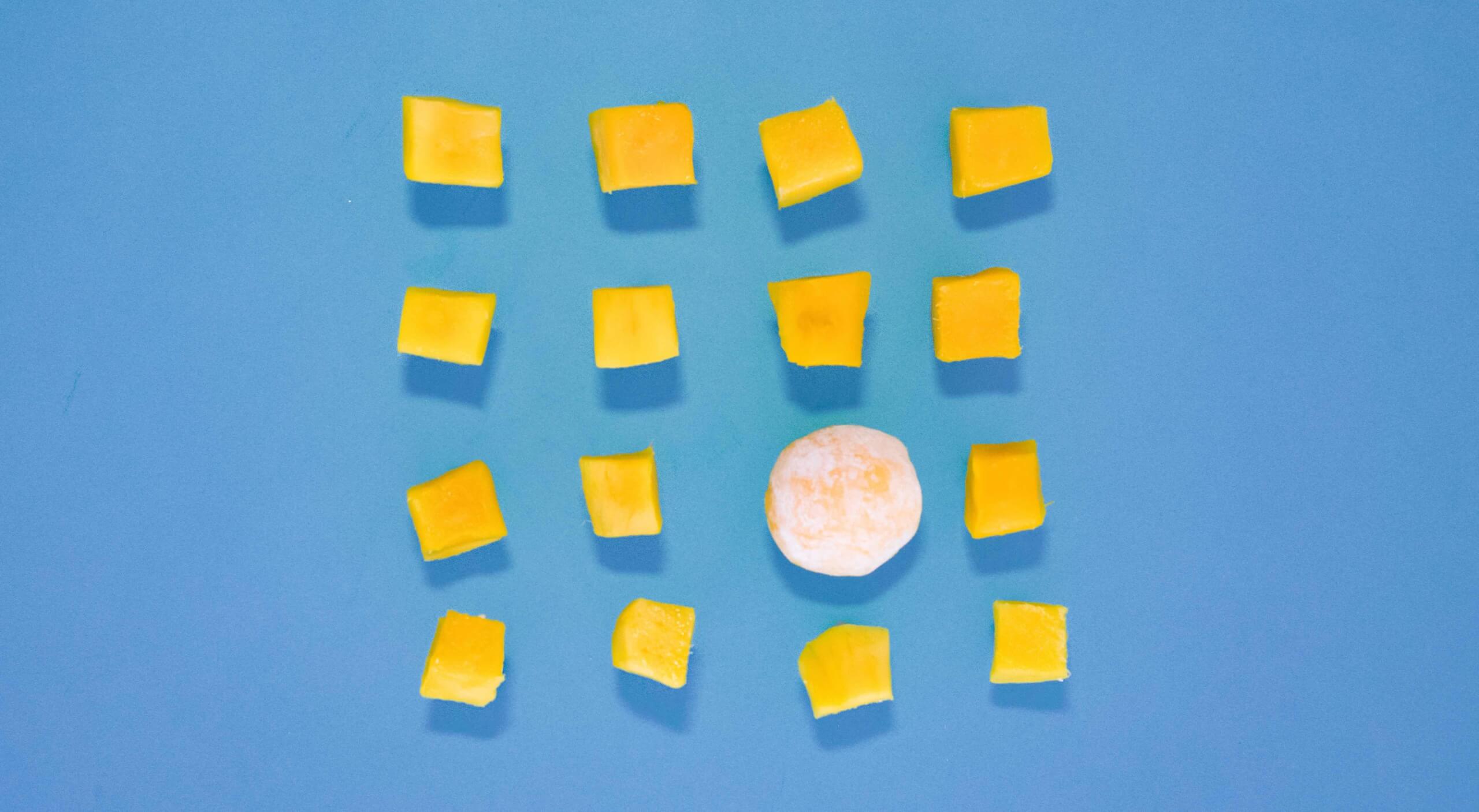 Up until now you’ve only been able to find Mochi in restaurants like Bone Daddies and Shoryu Ramen. Great if you’re eating out, but not great if you’re slugging on the sofa. In Whole Foods, brother and sister entrepreneurs, Howard and Vivien Wong’s ‘Little Moons’ have become the best-selling ice cream in the store. Now, thanks to a national product listing deal with Ocado their unique bite sized dessert will be delivered through doors across the country. The idea may have come from Japan, but The Little Moons range is made from scratch in London, and hand rolled according to the traditional method.

If that’s whet your appetite, you can buy mochi at Ocado here.