Food / Features / News / About Time: We Discovered Our Vegetables

About Time: We Discovered Our VegetablesBy Angelica Malin

A new survey has revealed that people in the UK have an issue identifying and including vegetables in their everyday diets. In a survey by electrical retailer AO.com, 73% of people failed to identify rhubarb as a vegetable, whilst only 36% knew that kohlrabi was a root vegetable. The survey also revealed that 56% of people wished that they knew how to do more with vegetables in the kitchen. 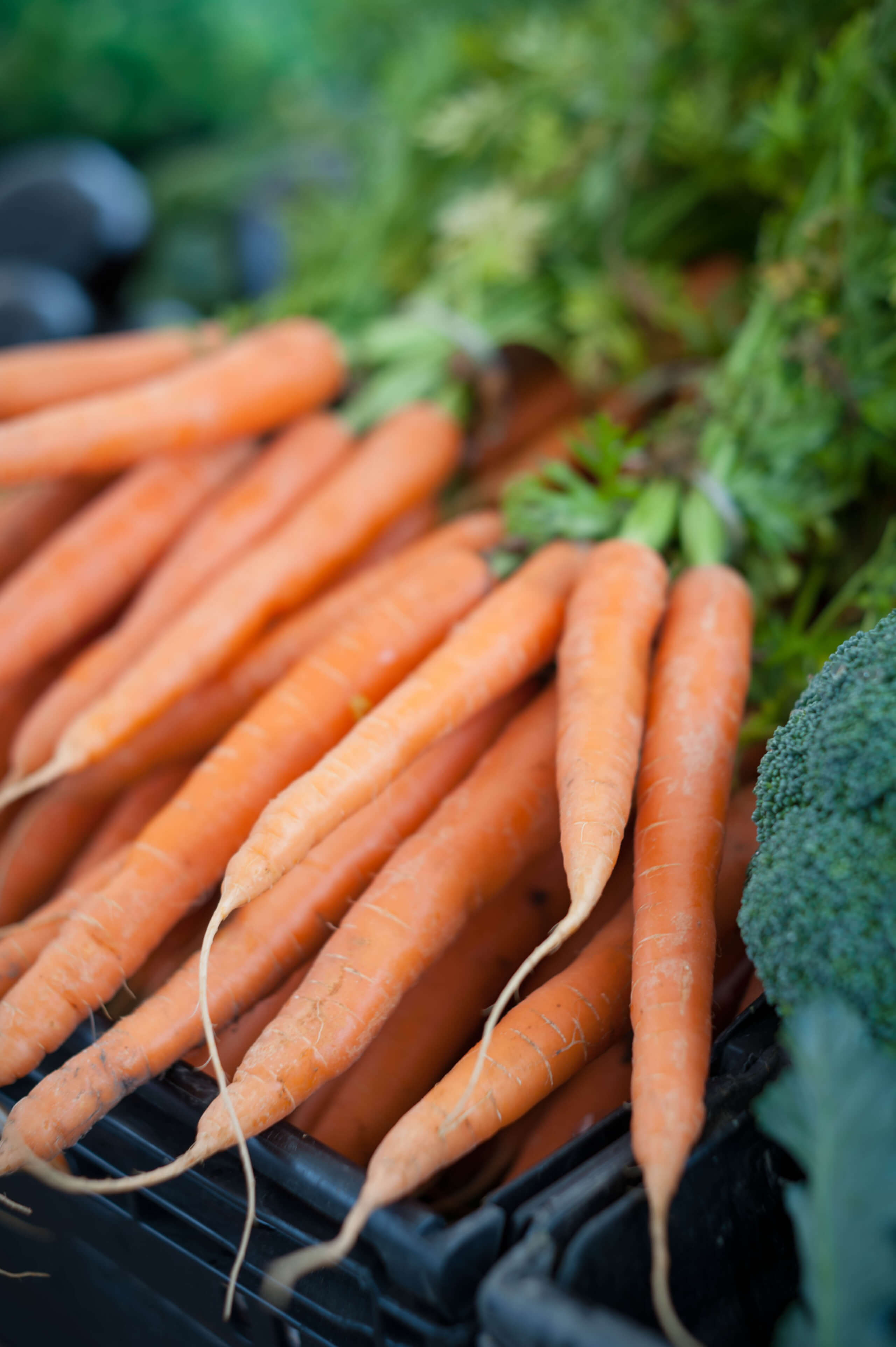 With this in mind AO.com has launched a new ‘Vegetable Cookbook’ designed to get more people to include vegetables as part of their everyday meals. The interactive cookbook features a whole host of information about how to cook and prepare different vegetables to produce easy and delicious meals. 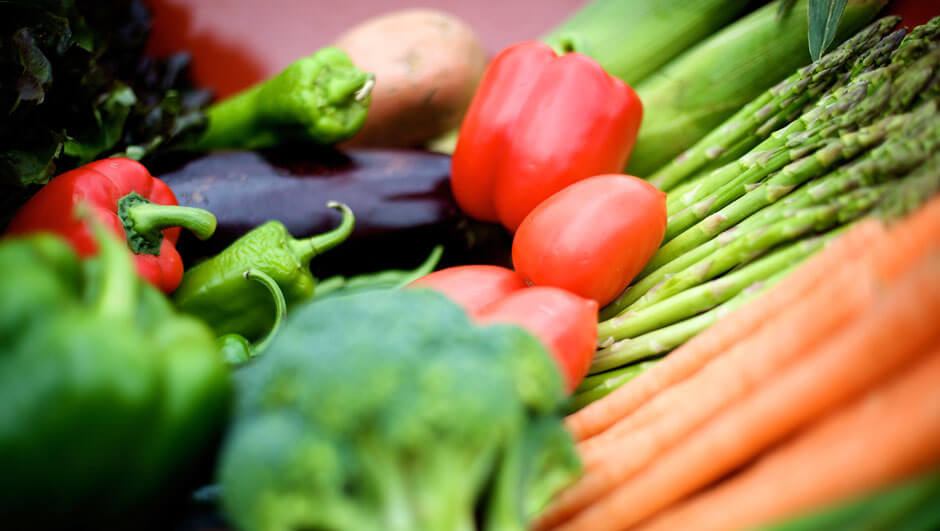 Lyndsey Evan, head of communications at AO.com commented on the thinking behind the piece,

“Our survey revealed that 56% of people wished that they knew more about how to cook vegetables, so we decided to help try and solve that problem. The Vegetable Cookbook is an interactive portal designed to give the public a wide range of recipes and cooking ideas, to prove that cooking with vegetables needn’t be a chore or one-dimensional. It can actually be a tasty and healthy way to enhance some of your favourite meals”.

The survey also uncovered some interesting statistics surrounding the UK’s attitudes towards vegetables, including how much they spend a week and their opinion on nutritional education in schools. They found that 42% of people have been put off buying vegetables in the past because of their price tag and 60% of people are spending less than £10 a week on vegetables. You can take a look at the AO.com Vegetable Cookbook here