Pret has announced the biggest menu shake-up in its history; the company is introducing 20 new recipes that reflect the UK’s changing consumer tastes and can be eaten any time of the day. Here’s everything you need to know: 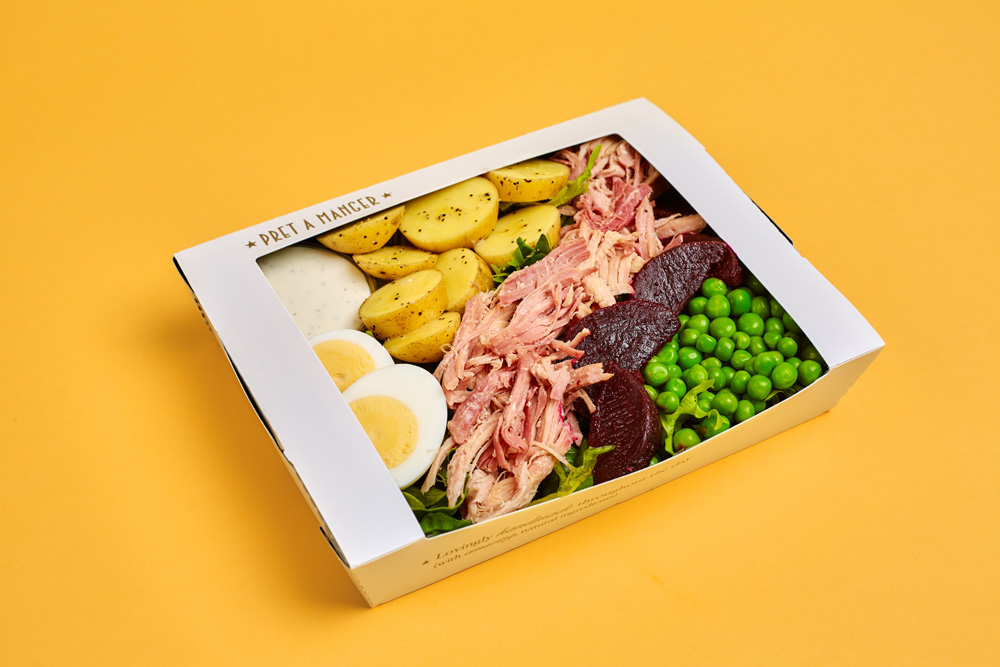 Of the 20 new products, eight are vegan, five are vegetarian, and the new menu also includes avocado-based salads pots and open sandwiches made on Pret’s first gluten-free bread. On Tuesday 9th April, Pret will launch its biggest ever new menu in its 33 year history and it’s filled with vibrant colours, flavours and textures. Pret’s classics will still remain, but the new menu will see expanded choice with customers at the heart of this change. 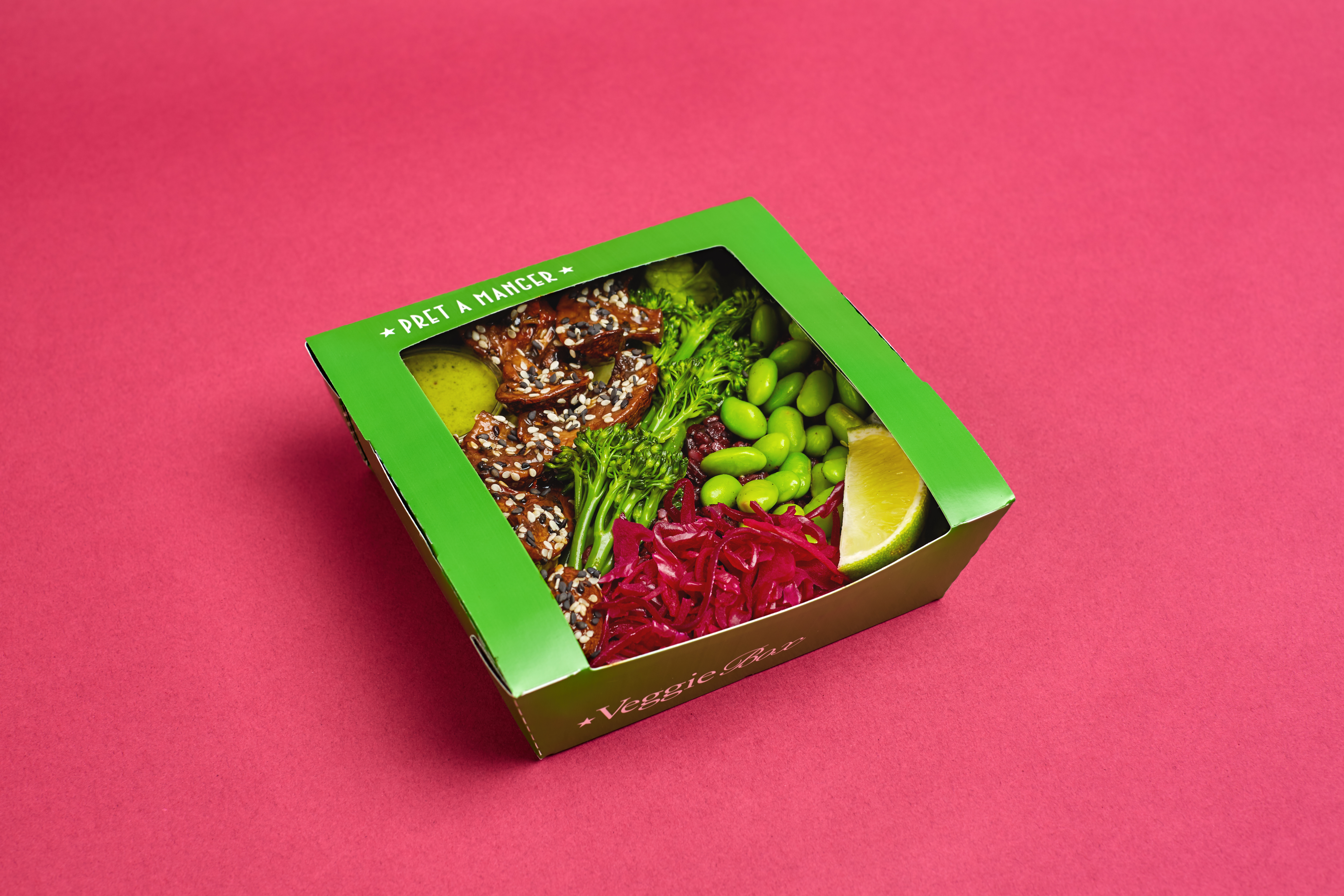 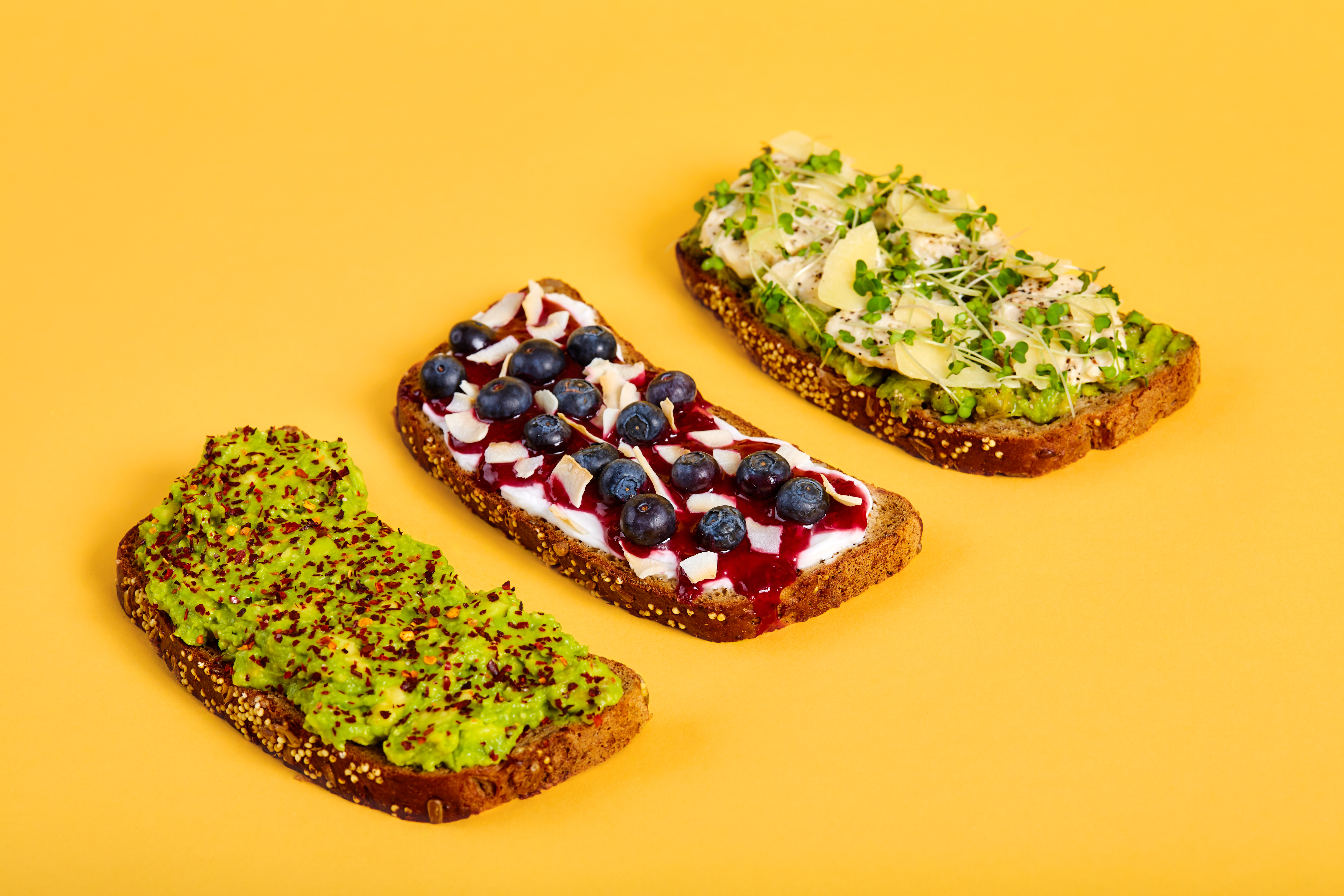 Pret’s customers have been asking for gluten-free bread for years. After trying to find a gluten-free bread Pret could be proud of, Pret’s chefs gave up…and instead, made their own recipe. The bread – a result of nine months of development and 30 different recipes – combines oat, teff, buckwheat and quinoa flours, with millet, red quinoa, sourdough and a dash of treacle. The soft, flavoursome bread slices will be topped with three delicious toppings and served as a range of open sandwiches. 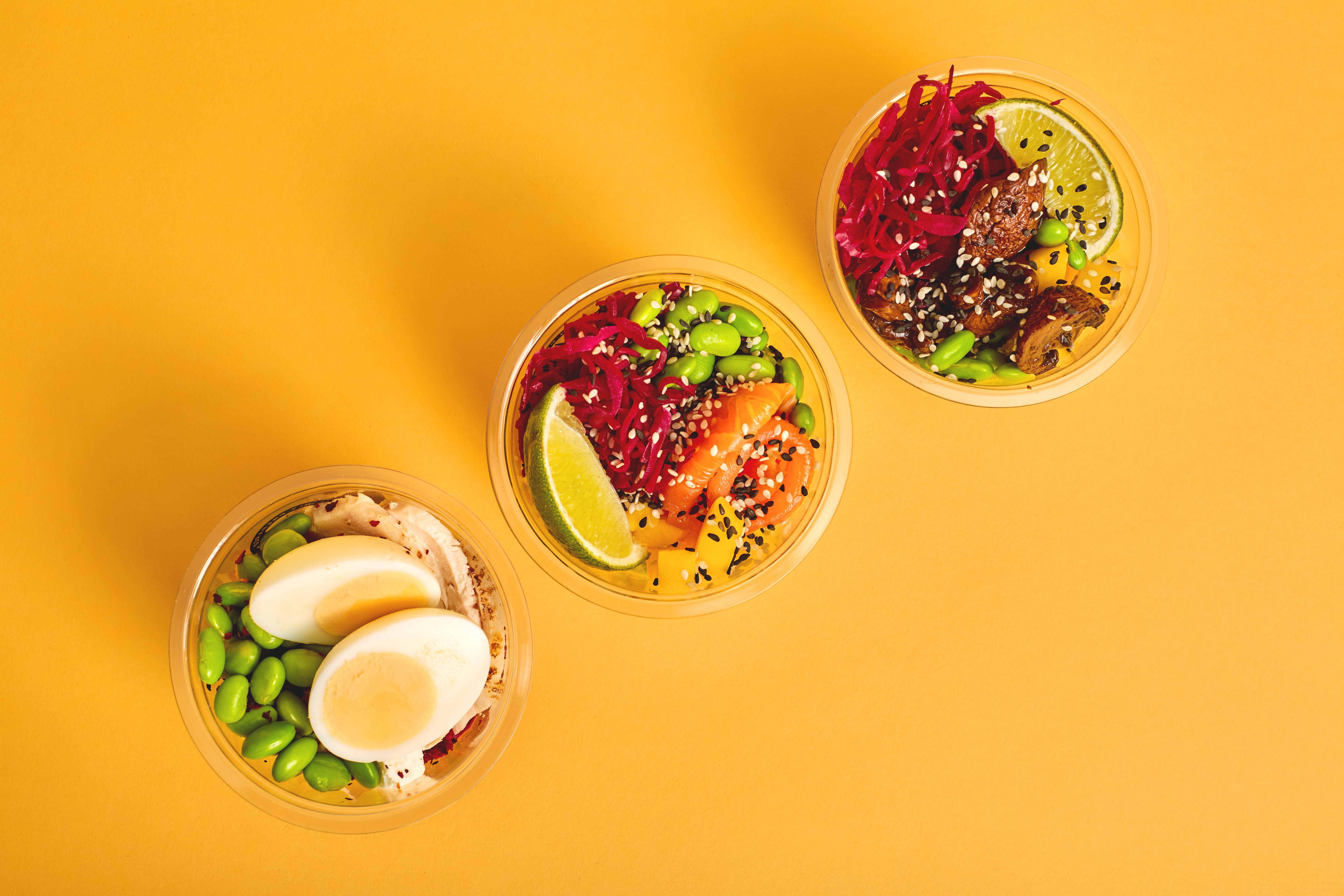 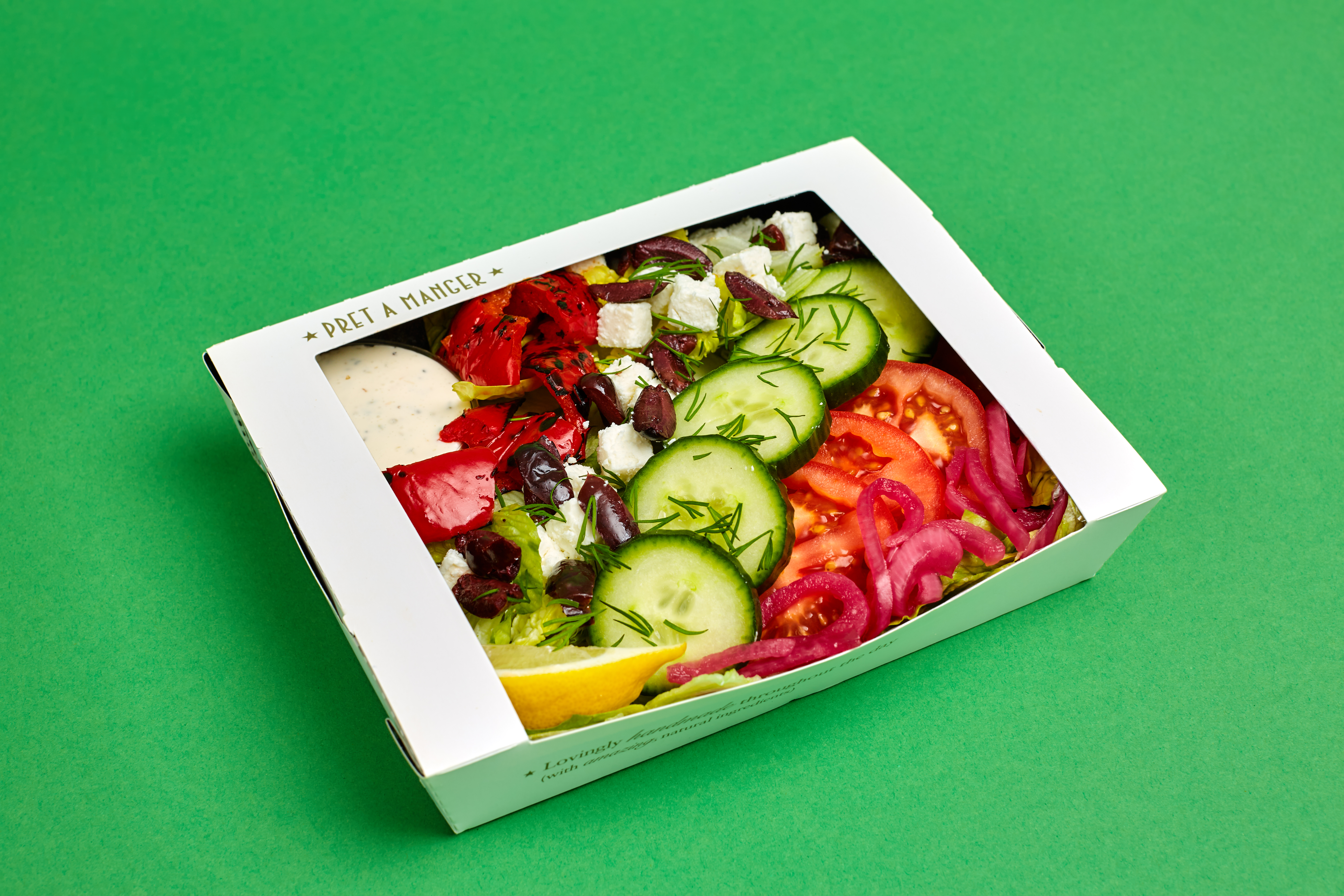 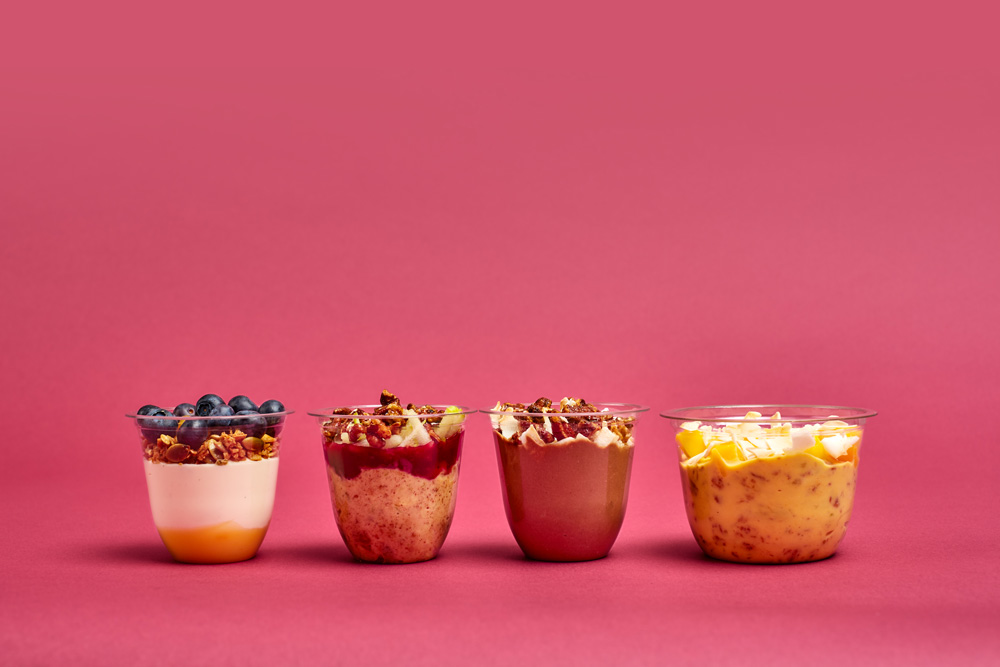 – Pret’s new Mocha Pot combines coconut yoghurt with chocolate & hazelnut sauce and organic espresso from Pret’s coffee machines, before being topped with caramelised pecans. It will be joined by a brand-new Lemon & Blueberry Cheesecake pot.