5 Ways To Eat Brunch in London This WeekendBy Angelica Malin

‘Brunch is always a good idea’

We’ve done it again: we’ve discovered 5 new ways to brunch in London this weekend. From a gorgeous toast-led menu to a Sex and the City inspired brunch (sadly Mr Big is unavailable), here’s where to get your brunch on in the capital this weekend. Man, we love eggs:

1. For a New Bottomless Brunch: Avenue 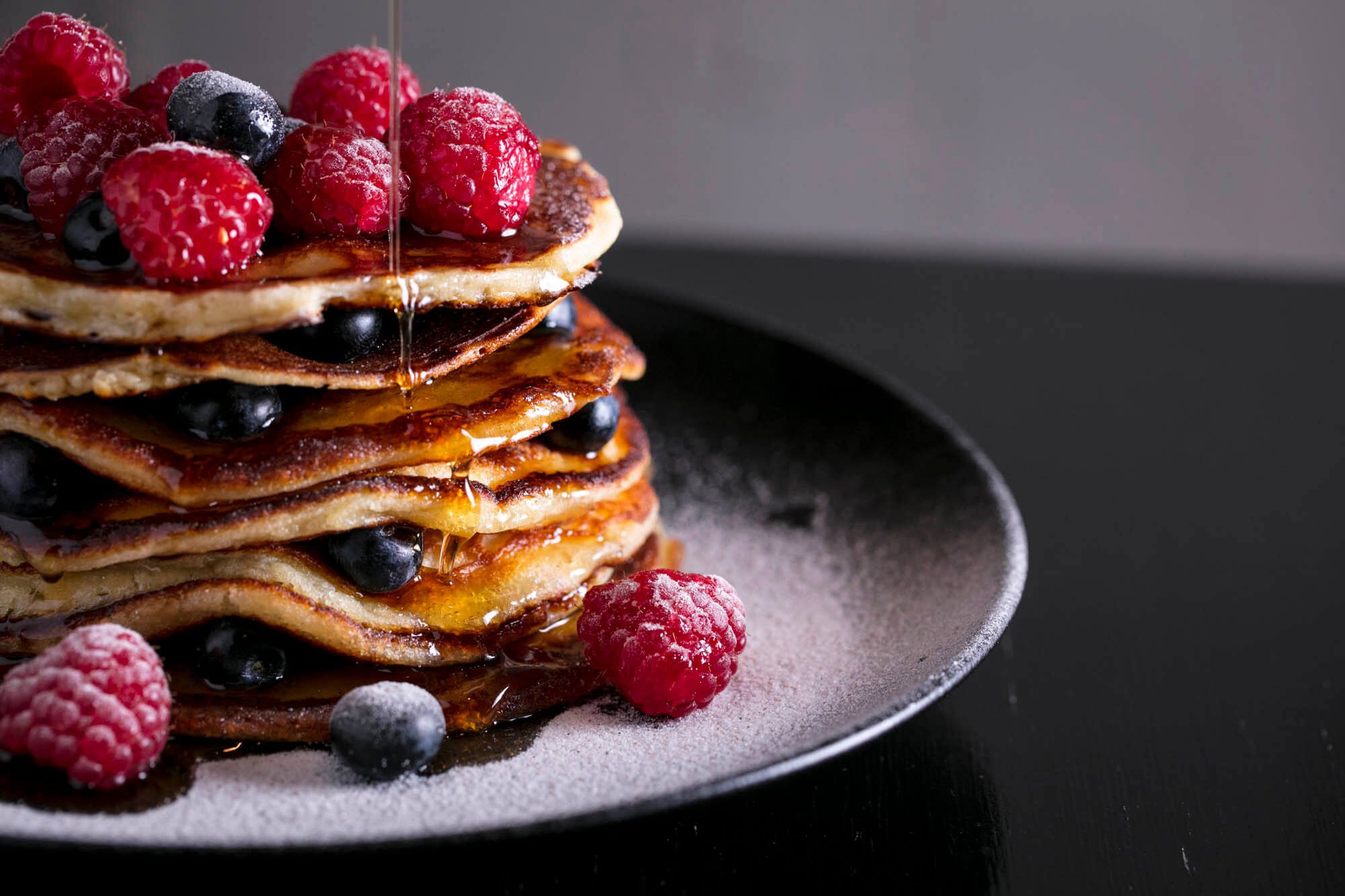 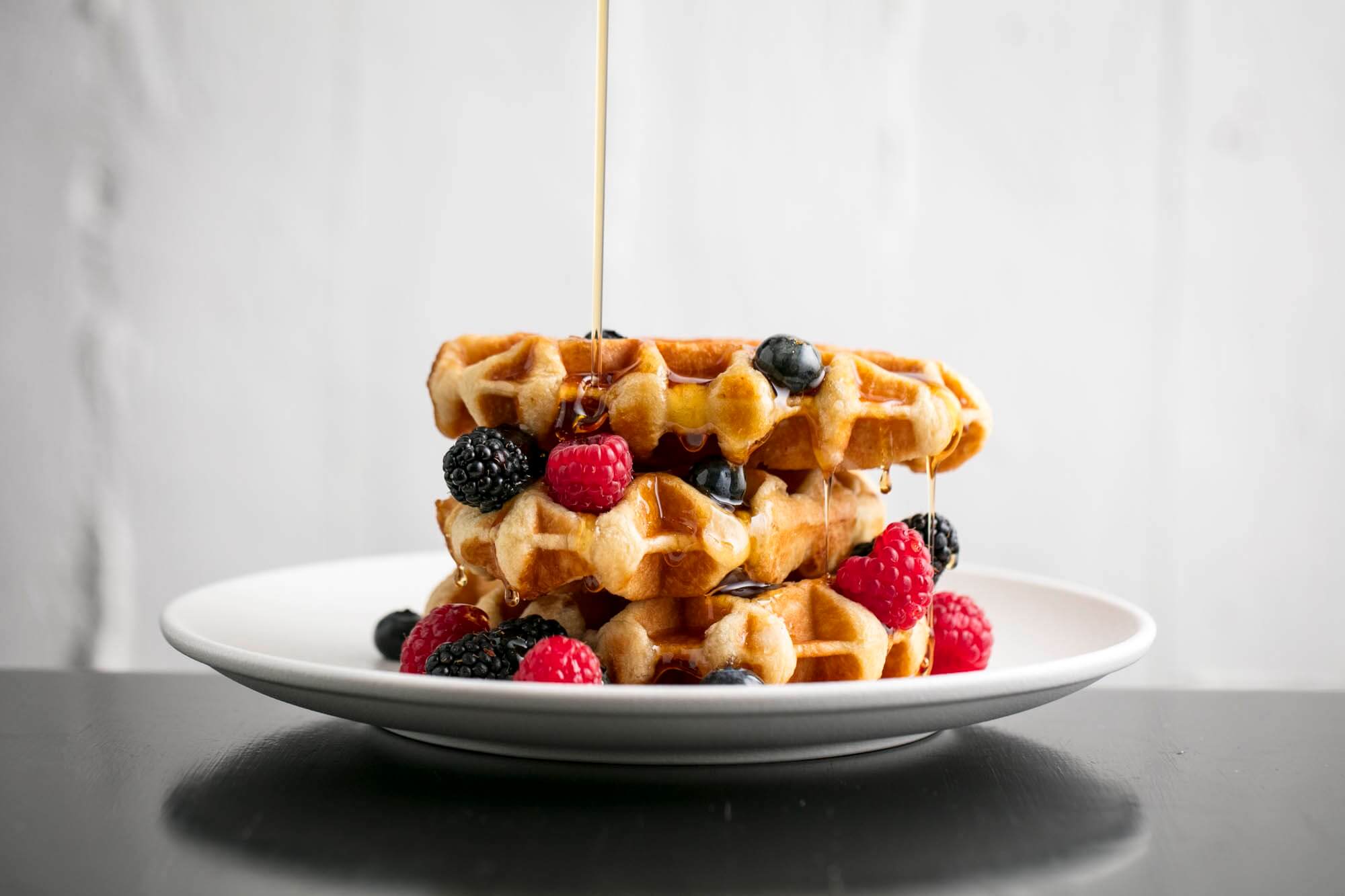 What: From bottomless Aperol Spritzes and indulgent ice cream sundaes to buttermilk pancakes and a French Toast Parlour, all accompanied by a live DJ and a pumping playlist, Avenue has considerably upped the weekend brunch game with their new menu.

Eat and Drink: As part of the new brunch experience Avenue has launched a French Toast Parlour, where you can indulge in sweet and savoury stacks of French toast with either cinnamon and chocolate sauce, or ham and cheese stuffed brioche roll. Other nostalgic and comforting American desserts on the menu include the classic New York cheesecake, warm and nutty pecan pie as well as hearty American buttermilk pancakes served with berry compote or bacon and maple syrup. 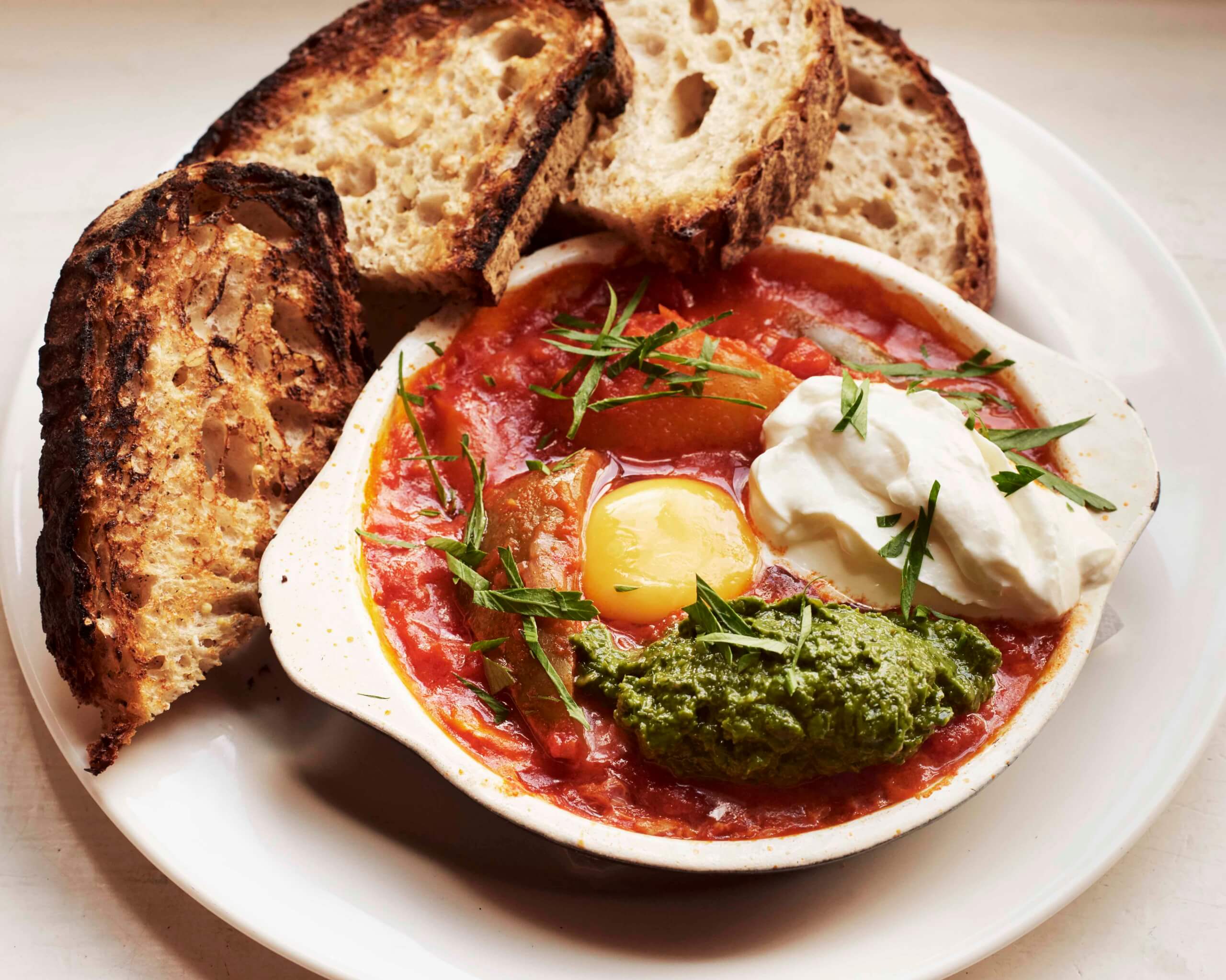 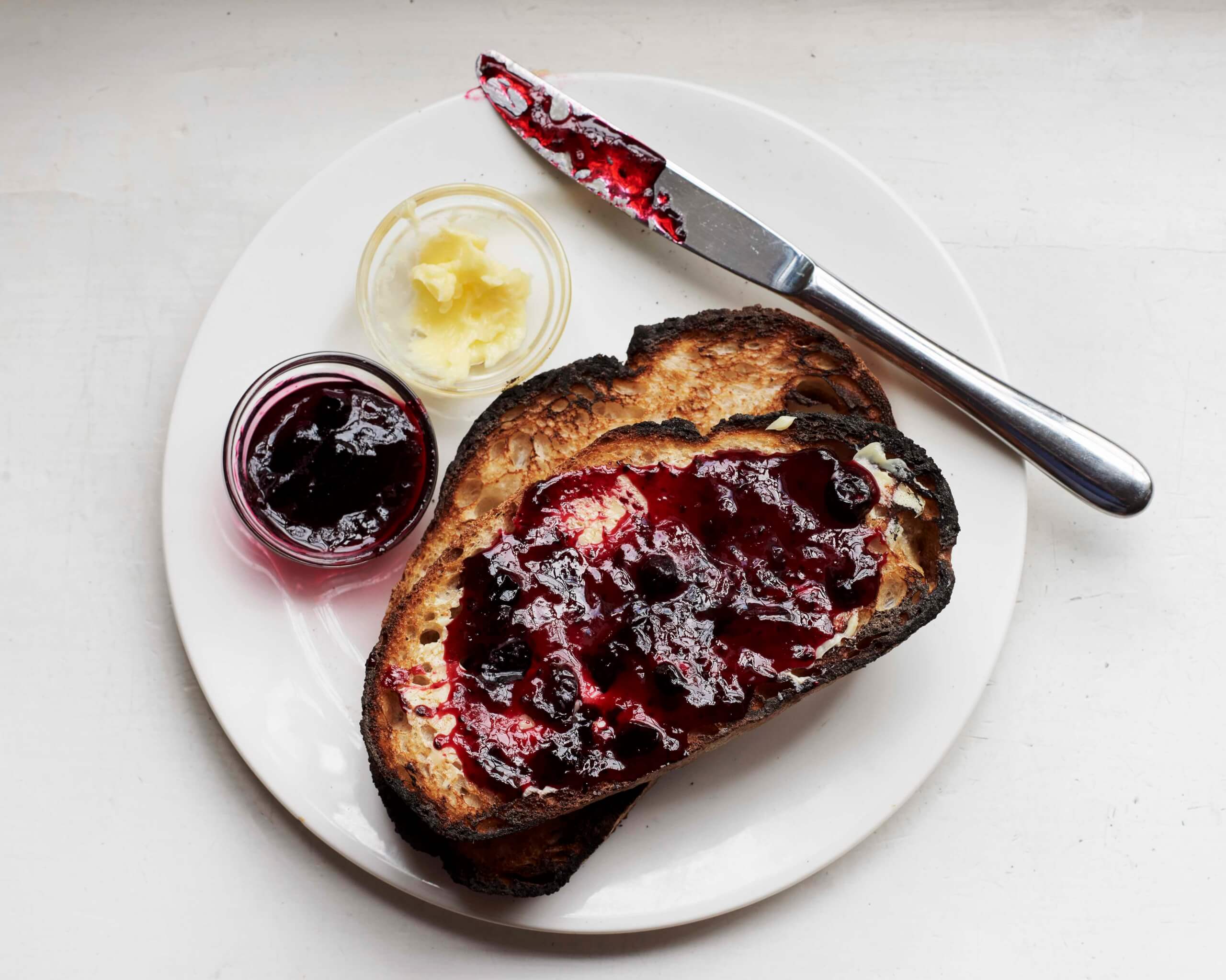 What: Brick House have just launched a weekend brunch at their East Dulwich Warehouse and Peckham Rye cafe, and it’s everything. Known for their slow fermentation and San Francisco sourdough, Brick House have created a toast-centric menu plus classic brunch bites.

Eat and Drink: Bread features heavily here, and we love it. There’s everything from raisin and walnut sourdough toast with butter and Brick House jam to avocado on sourdough toast, and not forgetting the childhood favourite, Nutella on toast. But it isn’t all sourdough, there’s also shakshuka with zhug and yoghurt, and granola served with Greek yoghurt and compote.

3. For a Brunch Event: Sex and the City Brunch 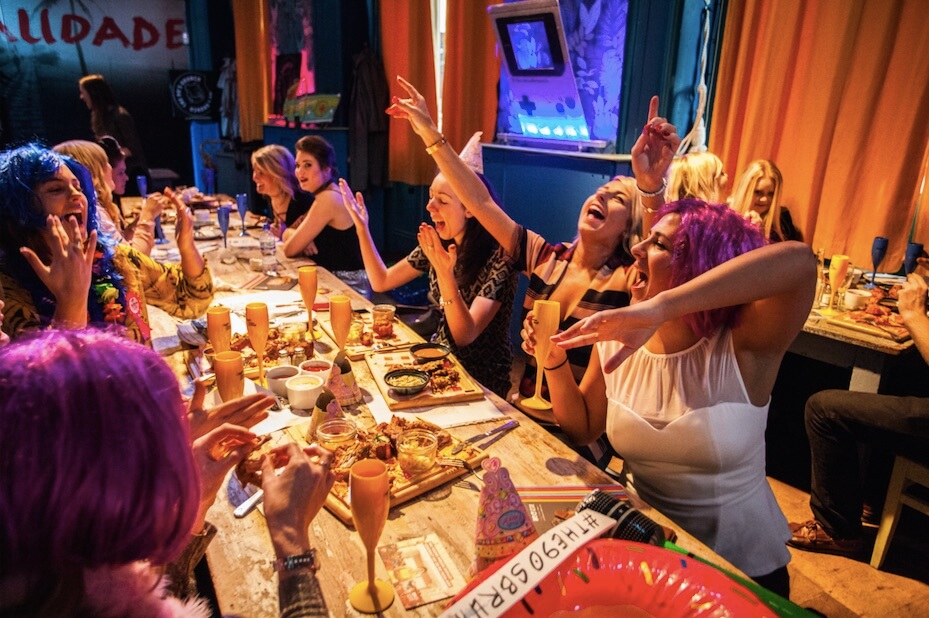 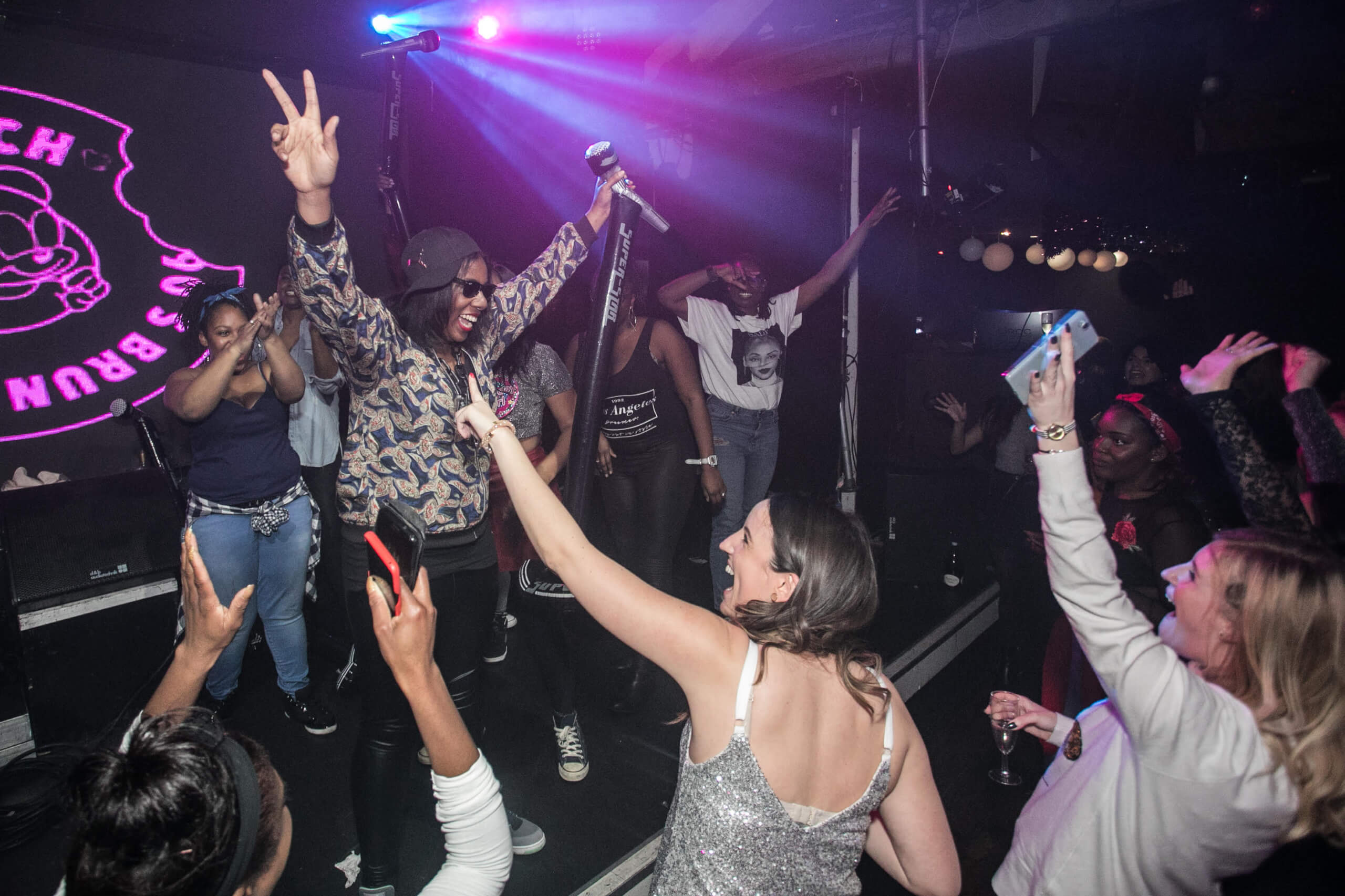 What: Grab your gals, and prepare for free-flowing cocktails and Stateside eats at Hip Hop Brunch LDN’s, Sex and the City brunch. Taking place on Saturday (4th August) in a secret location, this brunch is a Cosmopolitan-fuelled day party, taking place 12pm-5pm.

Eat and Drink: Filled with three courses of delicious food to accompany an hour of bottomless Cosmos, this nostalgic era in 90’s pop culture will reference Samantha’s age-defying antics and Carrie’s wistful shoe addiction. Carrie’s Catwalk dress-up box will be available for everyone to strut their stuff in outfits inspired by fashion’s better decade, plus a soundtrack including the most reminiscent music of the decade led by artists reeking of girl power.

Where: Attendees will be notified of the location once tickets have been purchased. Buy here. 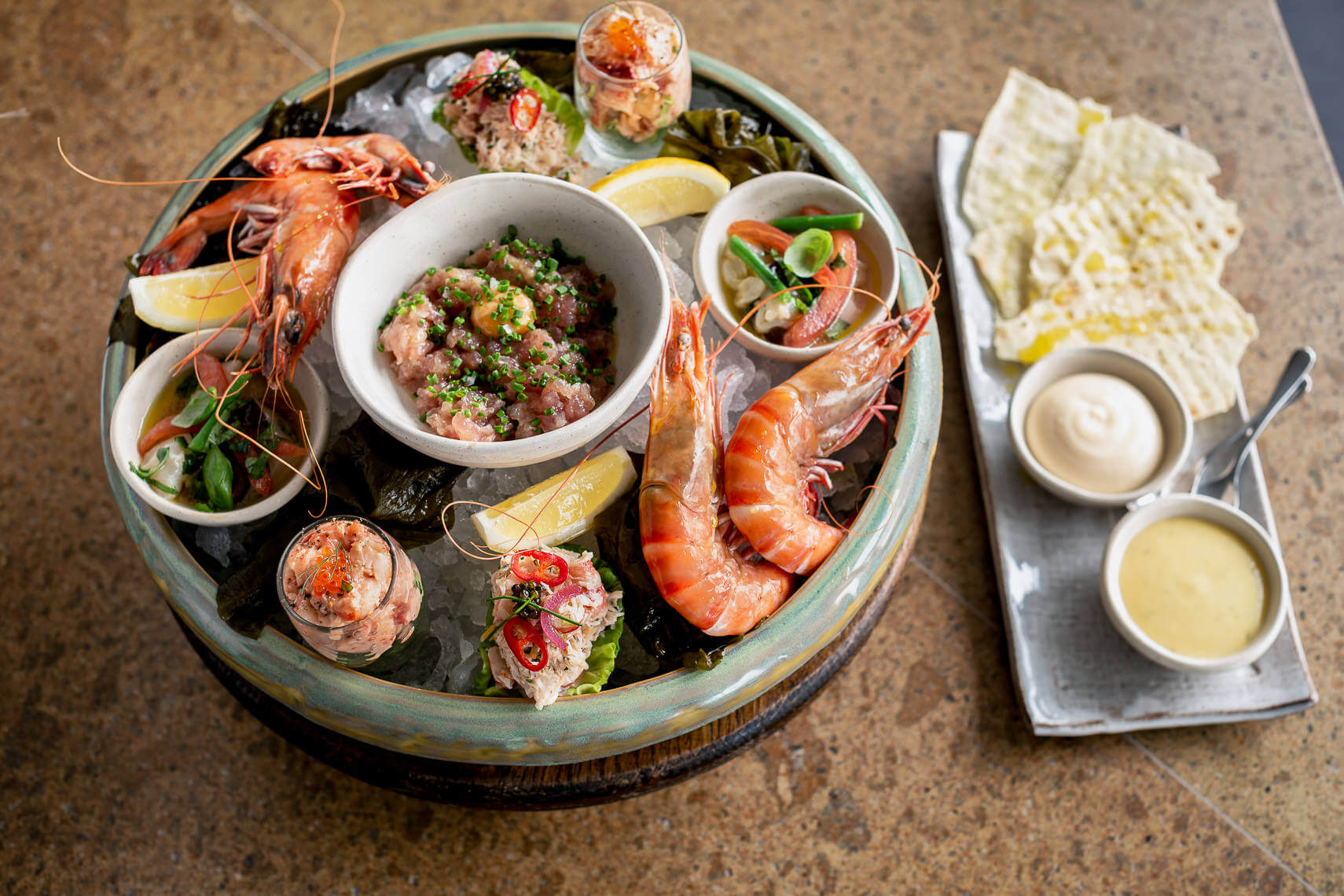 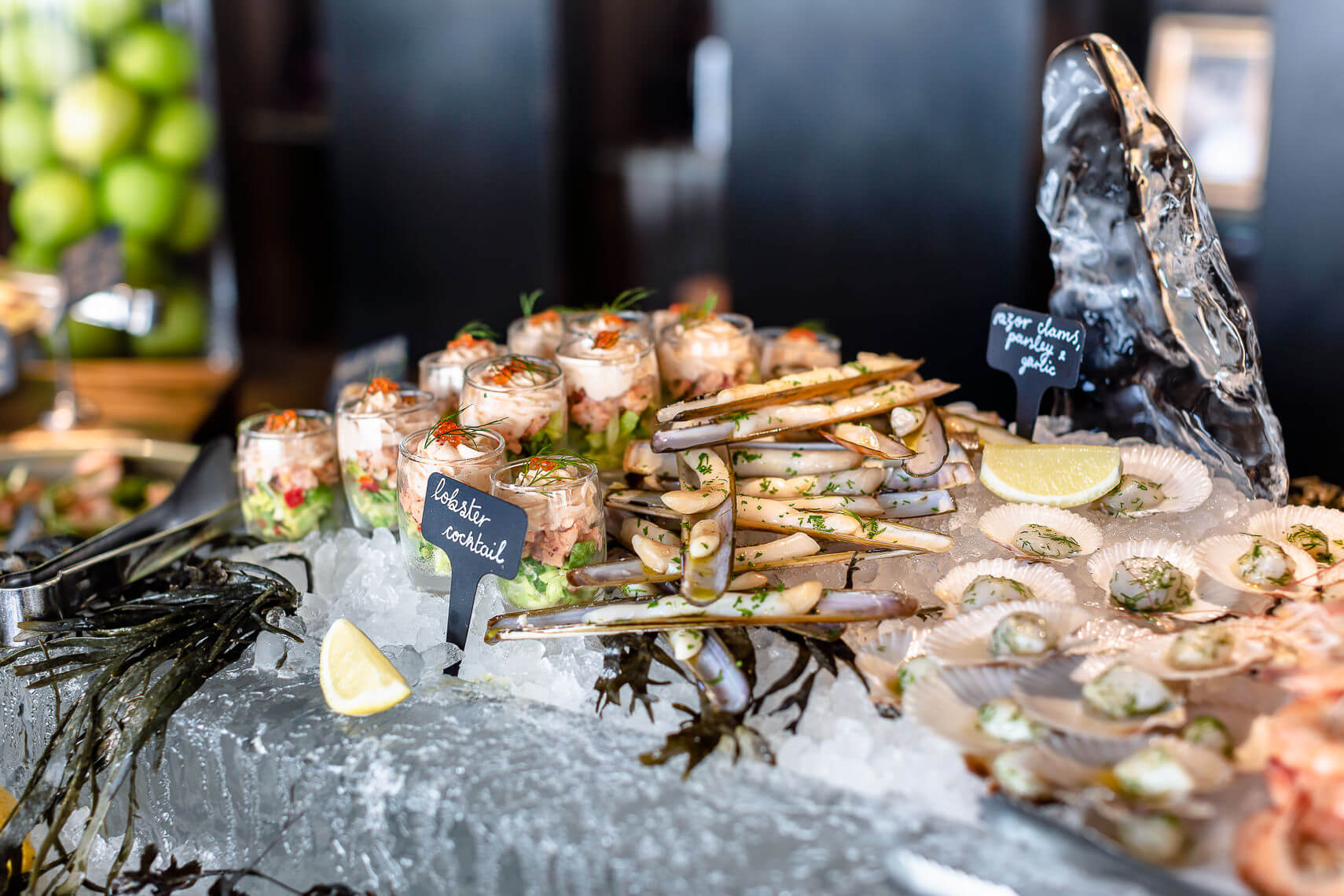 What: Throughout August, Oblix East in the Shard will be hosting a spectacular seafood brunch pop-up, available only on the first four weekends of August. Visit on Saturday (4th August) for three courses of seafood greats plus indulgent desserts.

5. For an NYC Inspired Brunch: Spuntino 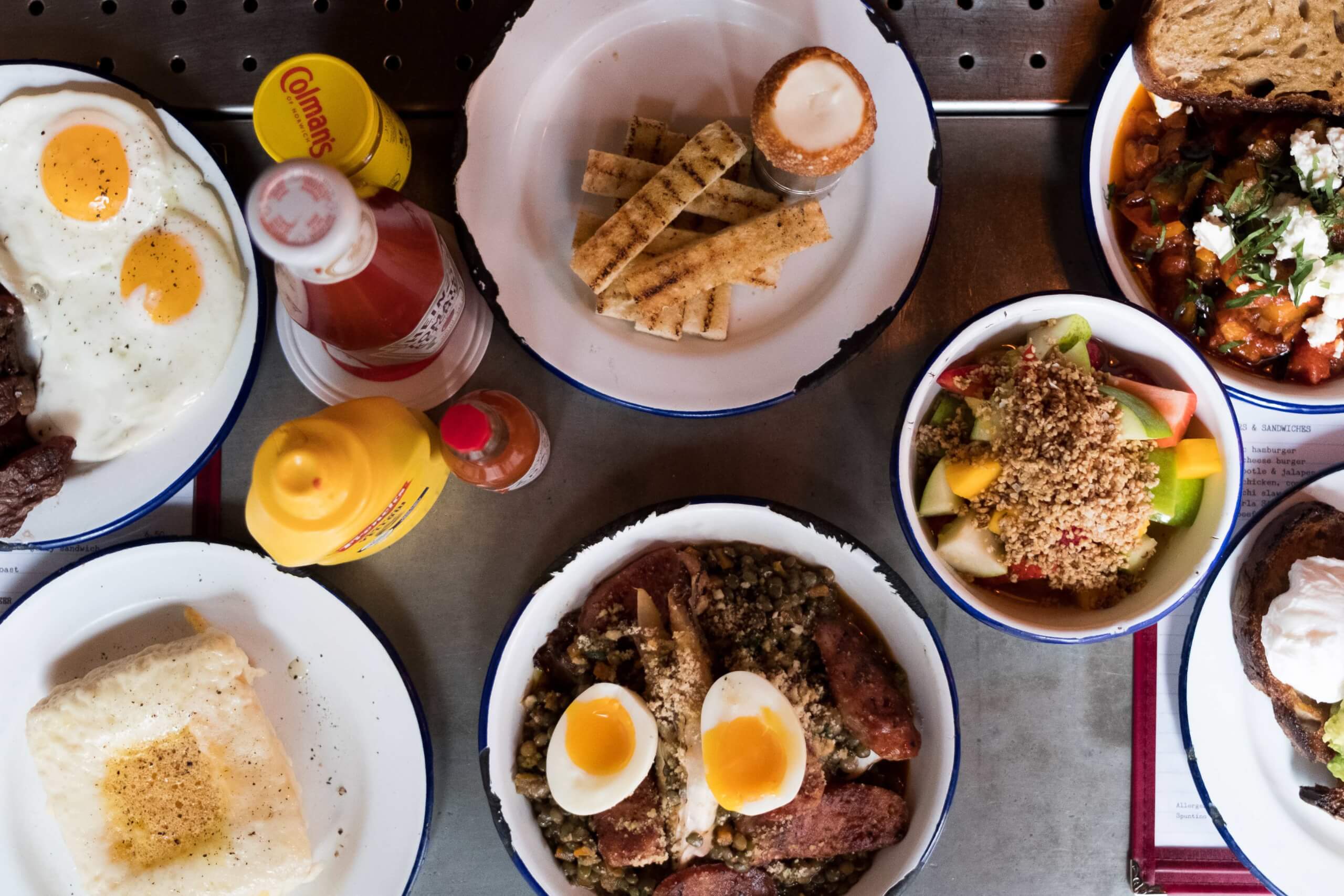 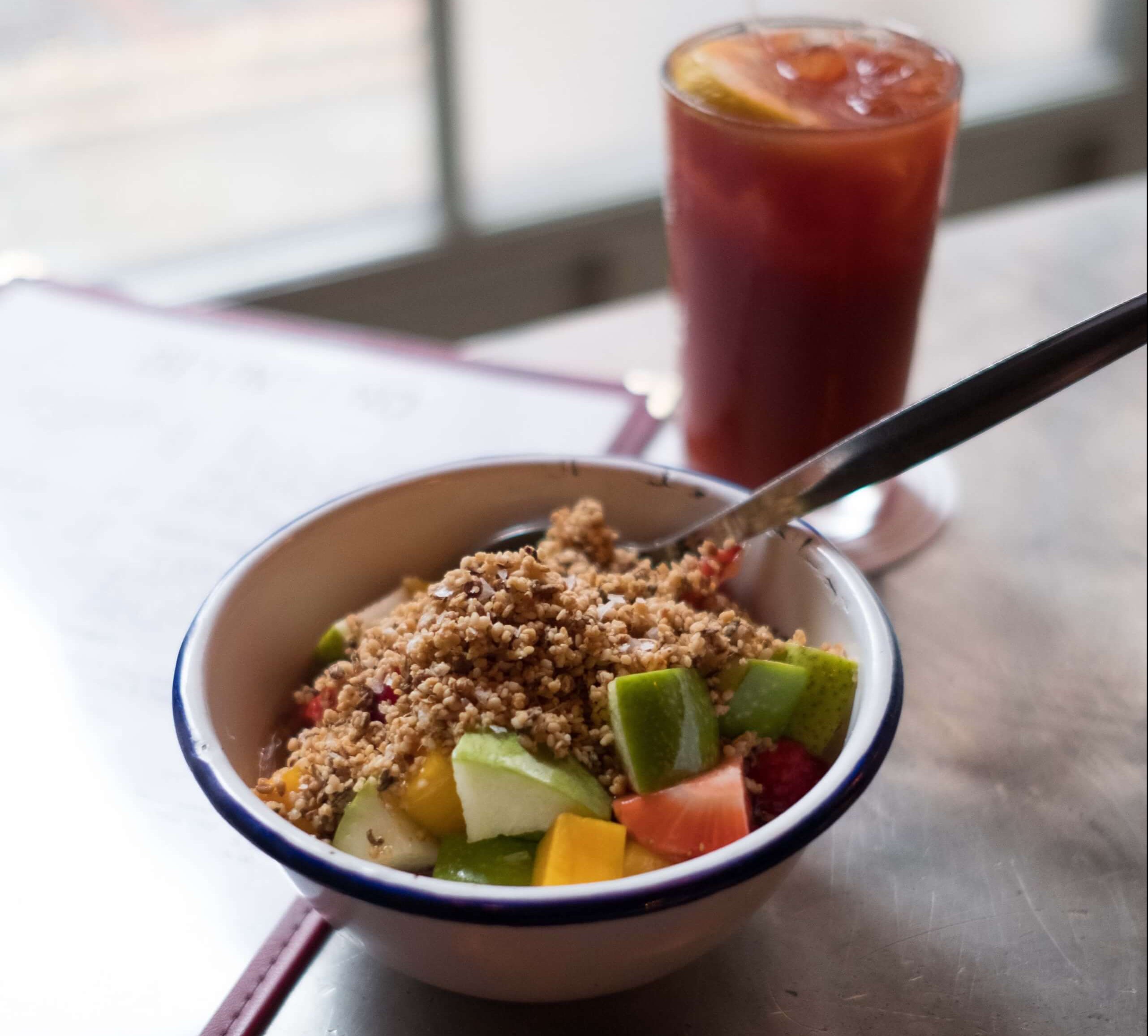 What:  Offering bottomless drinks, and the indulgent NYC-inspired food it’s famed for, Spuntino’s new brunch menu is full of hangover saviours and breakfast favourites. Served from 10am-2pm on Saturday and Sunday, devour everything. And don’t forget to go bottomless.

Eat and Drink: The menu includes dishes like egg and soldiers; aubergine and tomato ragu with feta on toast; courgette, ricotta and mint frittata; and bourbon and vanilla French toast topped with figs and ice cream, alongside two hours of bottomless Bloody Marys and Mimosas for an additional £18.