Veganuary grew by 183% in 2018 and doesn’t show signs of slowing down in 2019. January aka Veganuary is a month-long lifestyle change which helps shine a light on the power of plants and doing good for mother earth. If you’re taking part in Veganuary, or are looking to up your veggie intake, here’s 5 new plant-based menus you need to try in London this week: 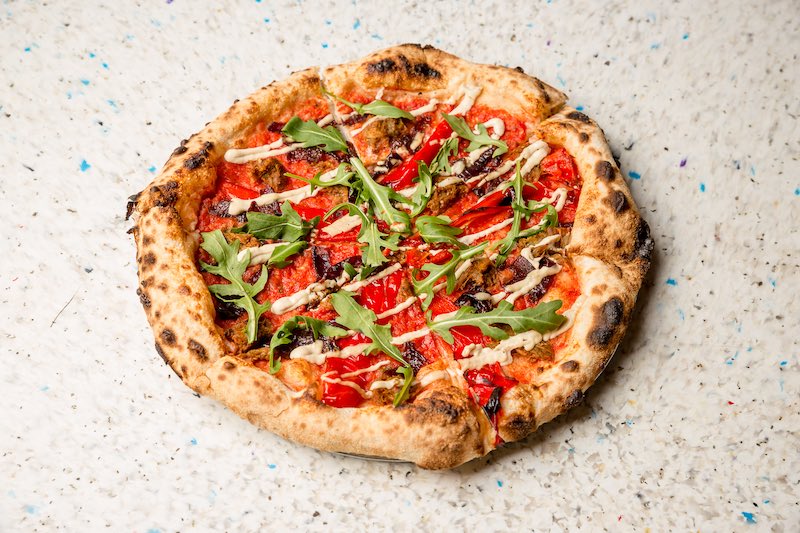 The Run-Down: Dough gods, Yard Sale Pizza and vegan burger joint, The Vurger Co, have partnered to create a limited edition pizza specially for Veganuary. The ‘Auburizza’ is a take on The Vurger Co’s famous Auburger and sees Yard Sale’s signature double-fermented dough topped with Vurger’s TABASCO Chipotle Sauce-braised aubergines, caramelised red onions, chargrilled peppers, rocket and a drizzle of housemade cumin mayo. Veganuary will be a breeze with this beauty on the menu. 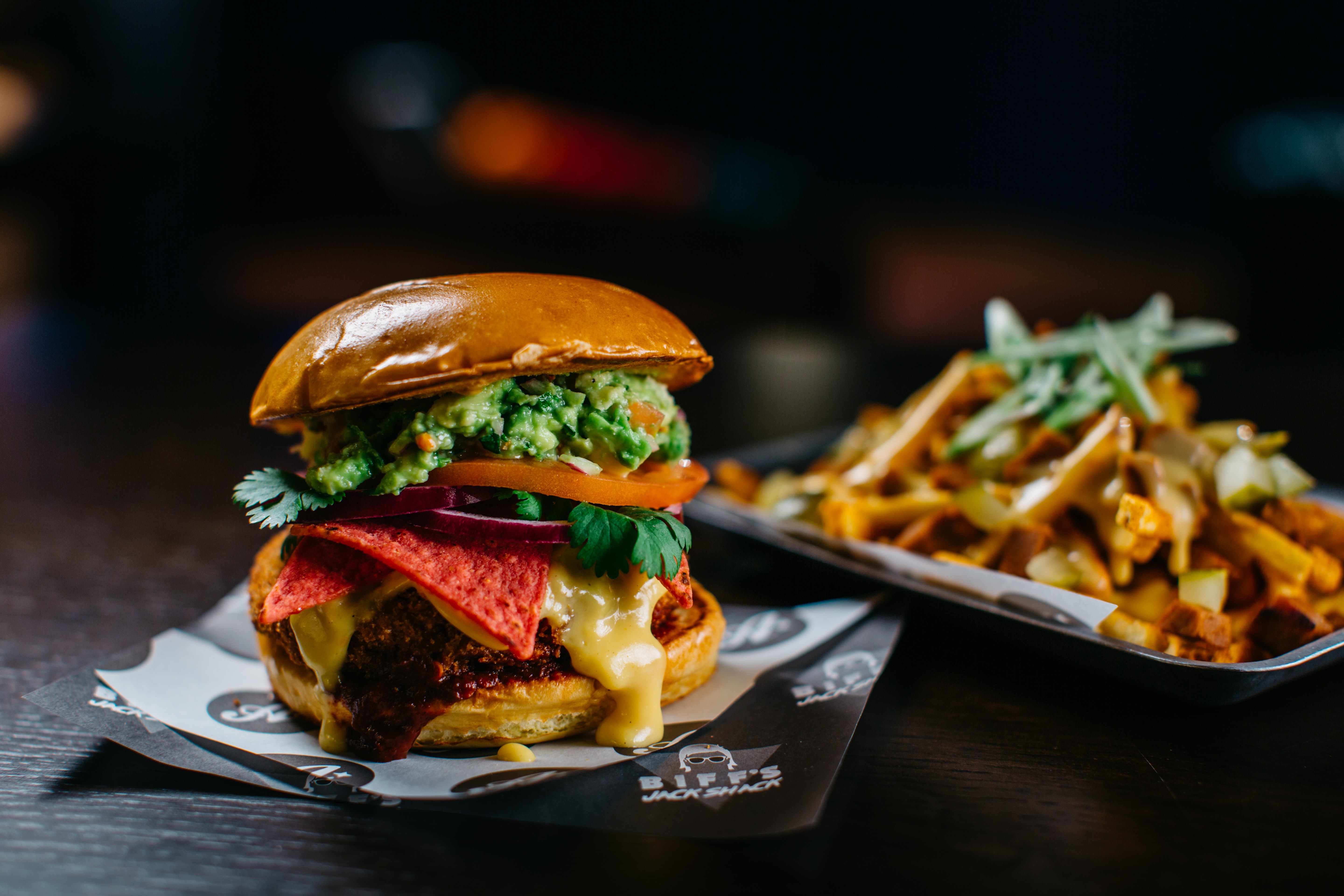 3. For Greek Wraps: The Athenian 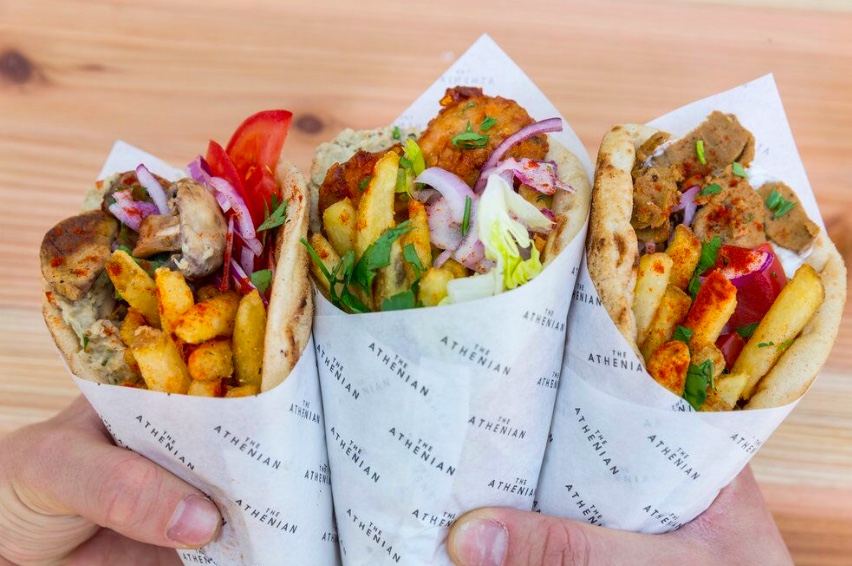 The Run-Down: Street food heroes The Athenian draws on Greece’s abundant fresh produce to create fresh vegan  souvlaki and more. Hot off the grill are the plant-based gyros featuring shavings of seitan marinated in herbs and lemon juice served with vegan mayonnaise. And for hand-held delights, there’s two options: tomato croquette souvlaki – made using Santorini tomatoes and fresh herbs, and the grilled mushroom souvlaki – made with gyros marinade, and wrapped in a warm, fluffy pitta. 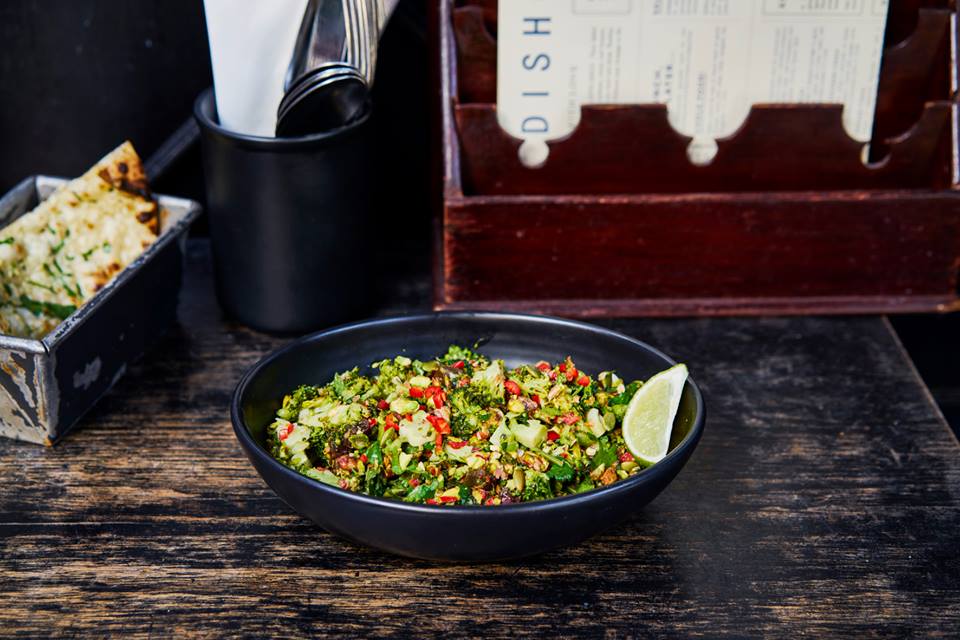 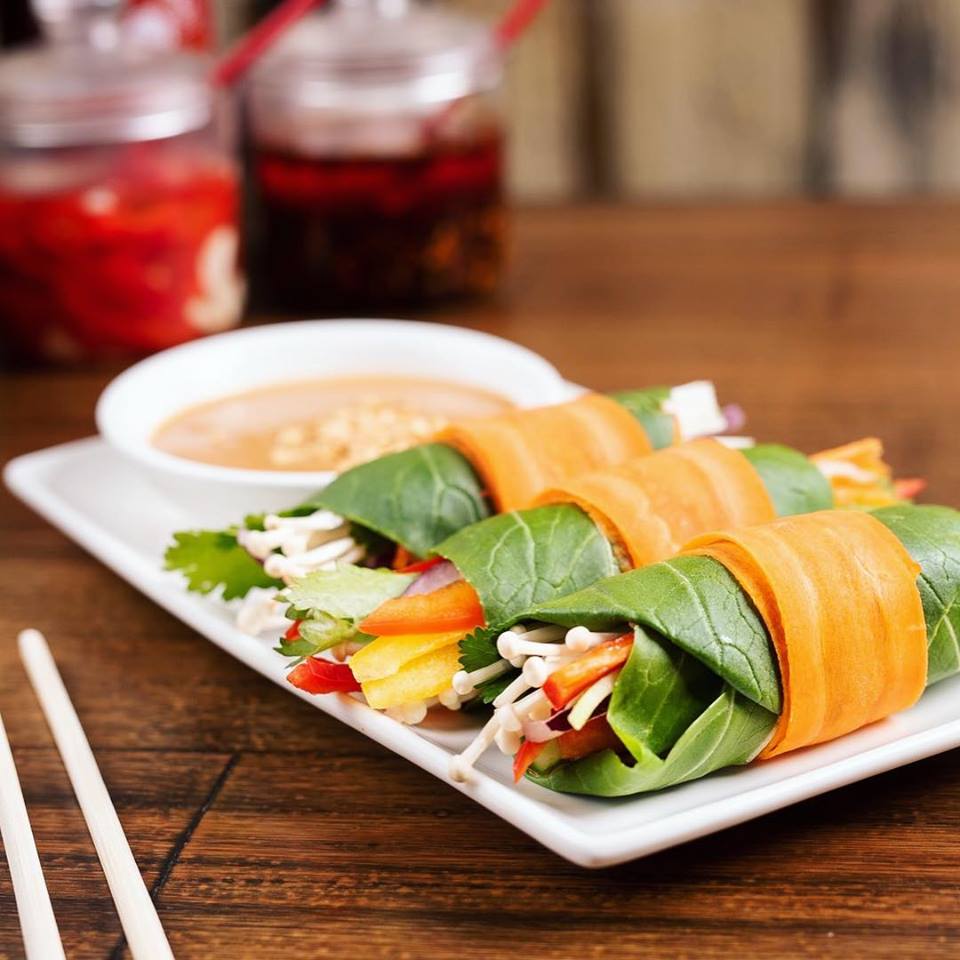 The Run-Down: This is what your January needs: warming bowls of pho and a buffet of fresh veggies. Pho have put together a new menu featuring health-led dishes, suitable for vegans and coeliacs. Knock out bites include the Enoki hand rolls with crunchy veg, enoki mushrooms, fine vermicelli noodles and perilla, and the spicy green pho pimped up with tofu, morning glory, green beans, pak choi, fresh lime and Thai basil. For more virtuous fare, try the likes of the cauliflower rice bowls starring wok-fried Chinese leaf, radish, cucumber, pickles, peanuts, herbs and fresh chillies, tofu and mushrooms.