This week we’re loving plant-based burgers, a themed afternoon tea, and matcha everything. From new openings to one-off collabs – here’s the best bites you need to try in the capital this week. Happy days:

1. For a New Dish: Honest Burgers 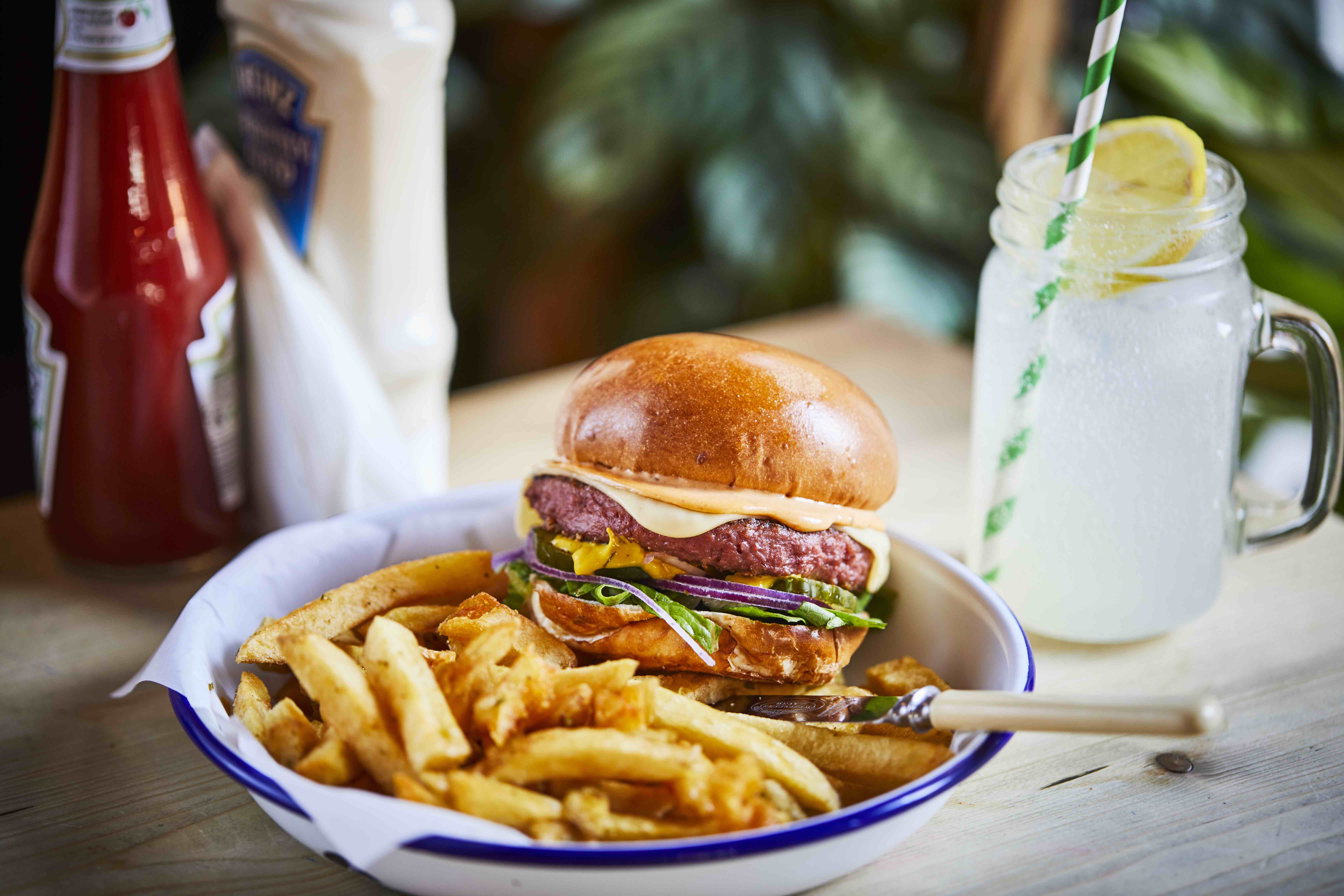 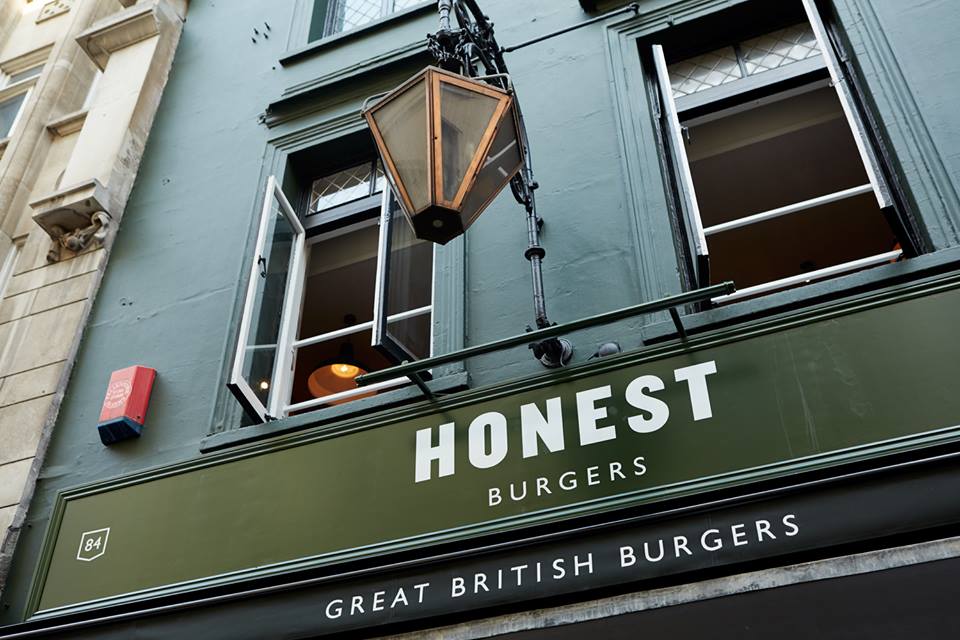 What: Following a hugely successful exclusive run at Honest Burgers’ King’s Cross restaurant, the plant burger (featuring Beyond Meat’s in-demand plant-based patty) is now available at all Honest Burgers restaurants in the capital.

2. For a New Bar Opening: ICHIBAR 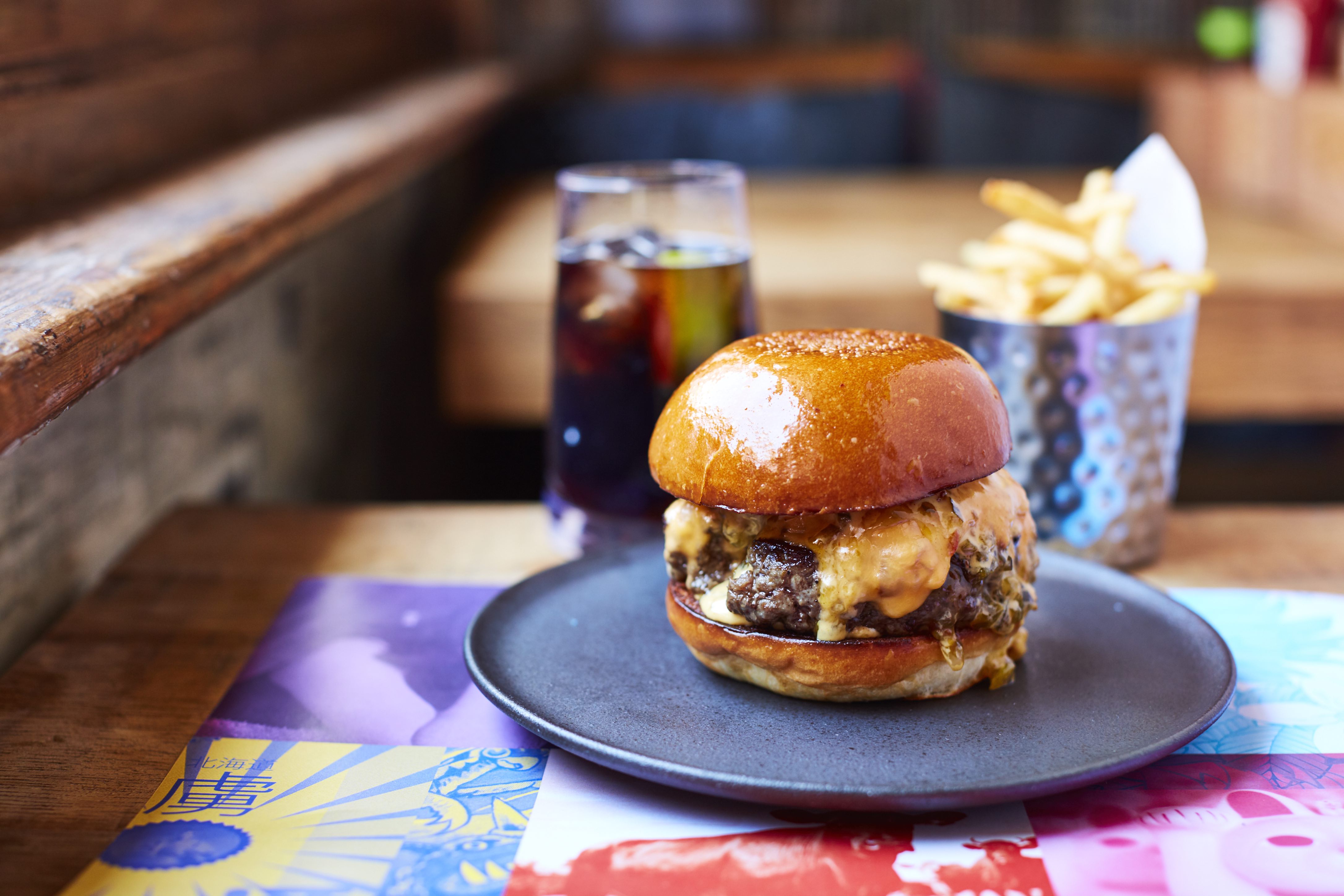 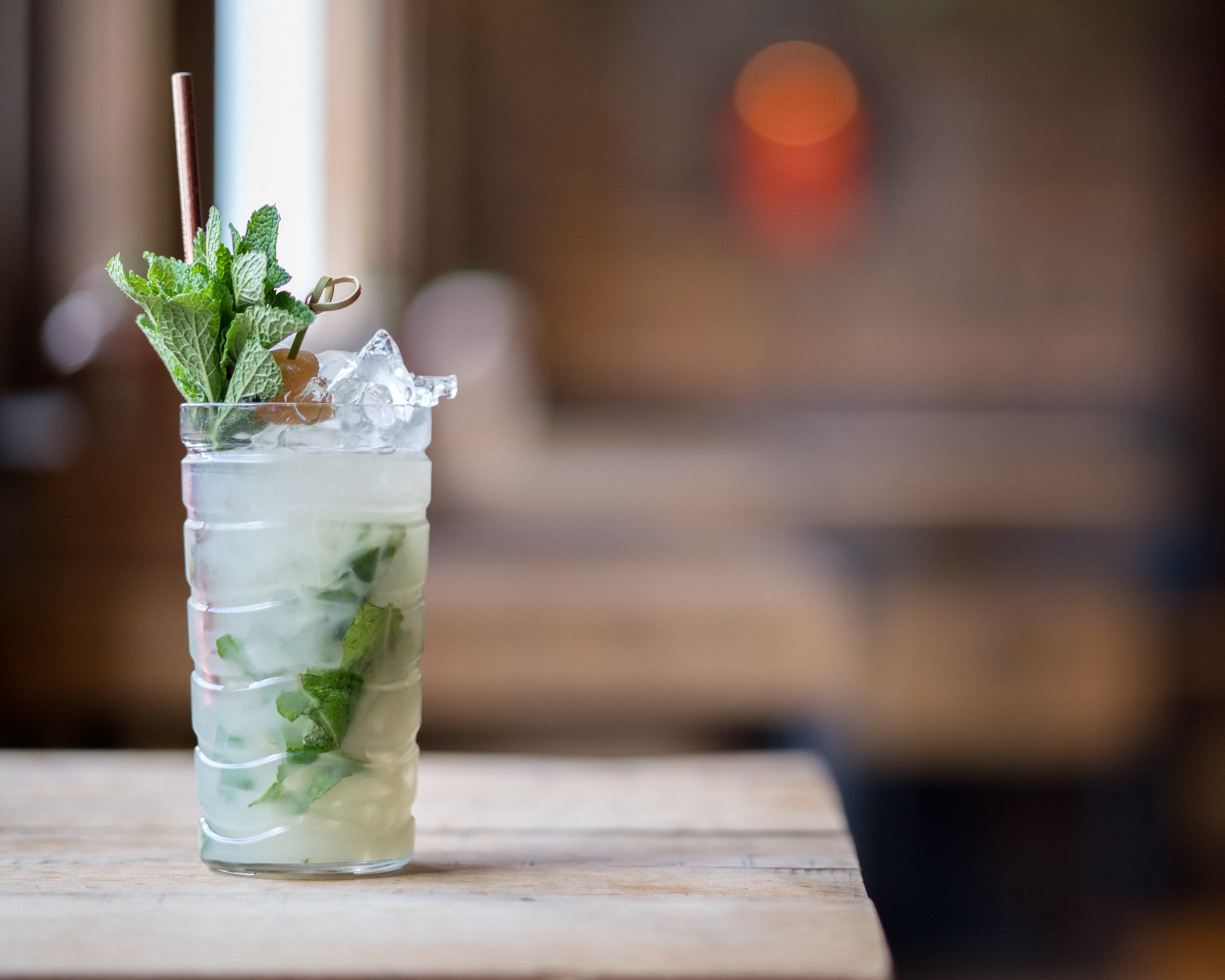 What: To celebrate an exciting first year, ICHIBUNS will be opening a late-night drinking and dining destination ICHIBAR on Wednesday 7th November.  Open until 2am and serving up an extensive list of Japanese whisky, gin, craft ale, sake and more alongside an innovative new cocktail menu, ICHIBAR will bring a slice of old Tokyo flavours to the  capital.

3. For a New Afternoon Tea: The Savoy 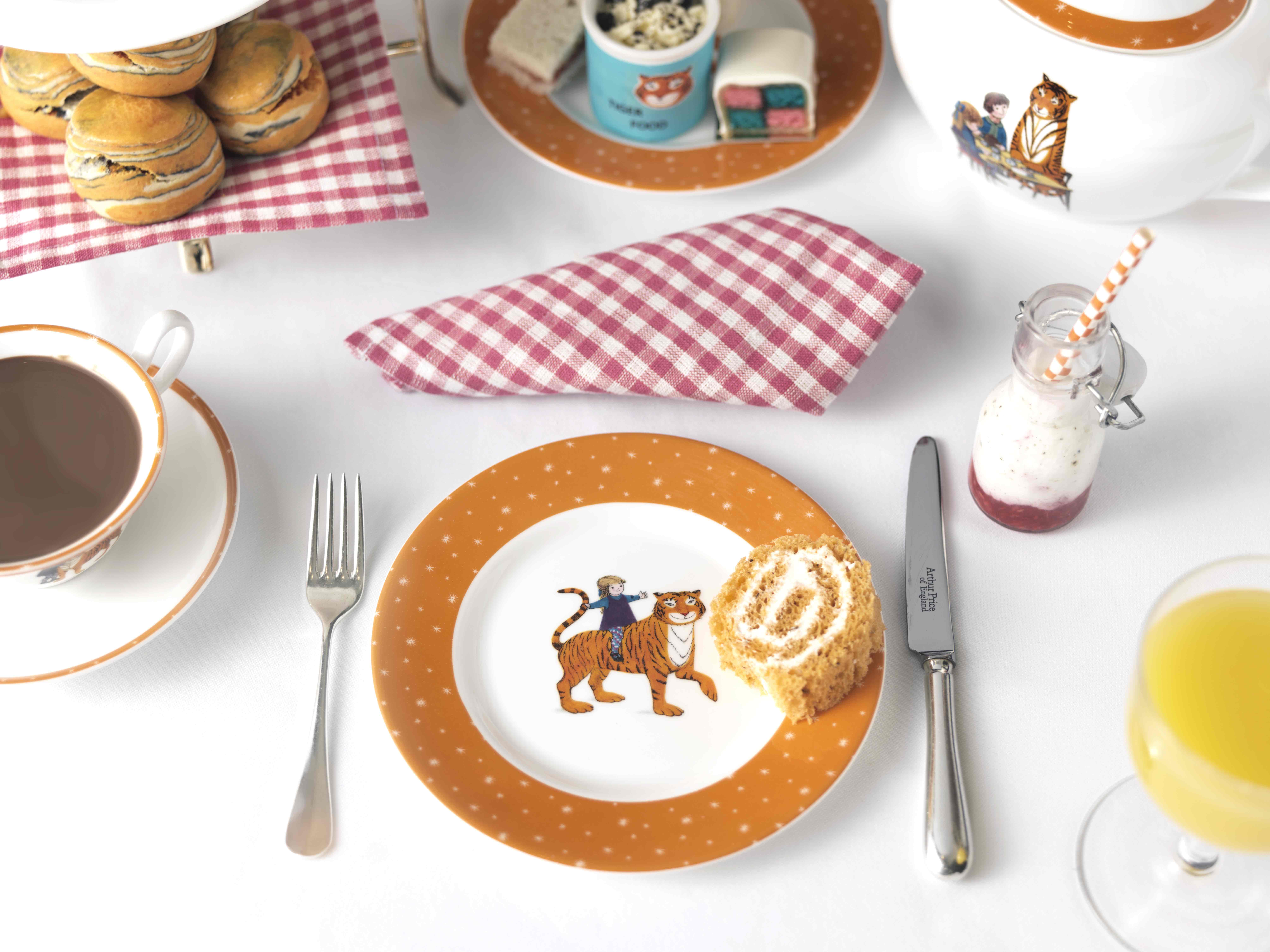 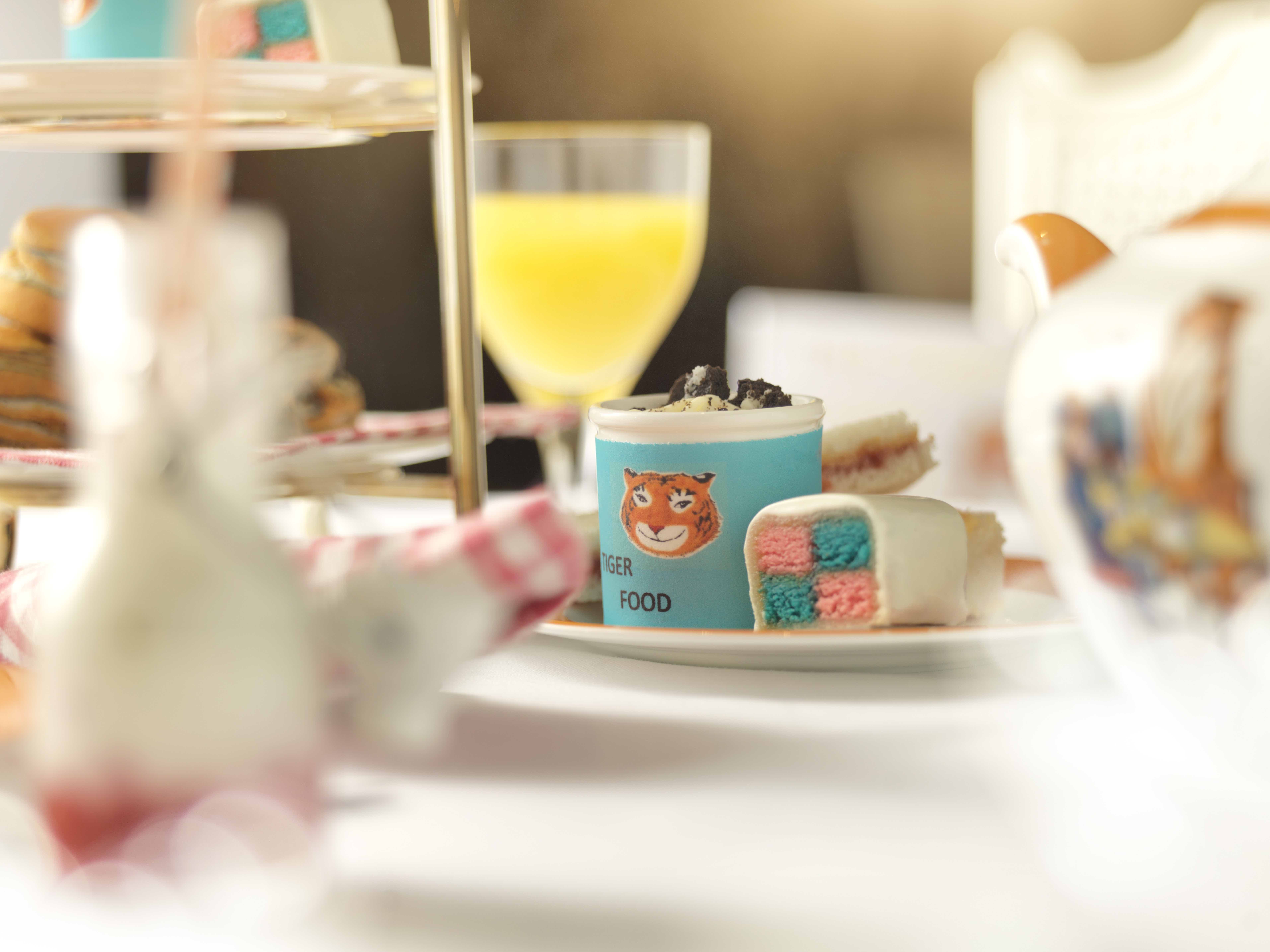 What: To coincide with The Savoy’s recently announced literary programme, the hotel has partnered with HarperCollins Children’s Books to launch a unique children’s Afternoon Tea – The Tiger Who Came to Tea at The Savoy – as part of the 50th Anniversary Celebrations of Kerr’s treasured classic.

Why: The Tiger Who Came to Tea at The Savoy comprises of peanut butter and jam bites, Red Leicester cheese whirls, and honey roast ham finger sandwiches. For cakes, there’s Sophie’s tights – wedges of blue and pink Battenberg;
The Milkman Special – vanilla yoghurt and raspberry compote; and Tiger Food – cupcakes with cream cheese frosting. And, of course, freshly-baked stripy scones with clotted cream and strawberry jam 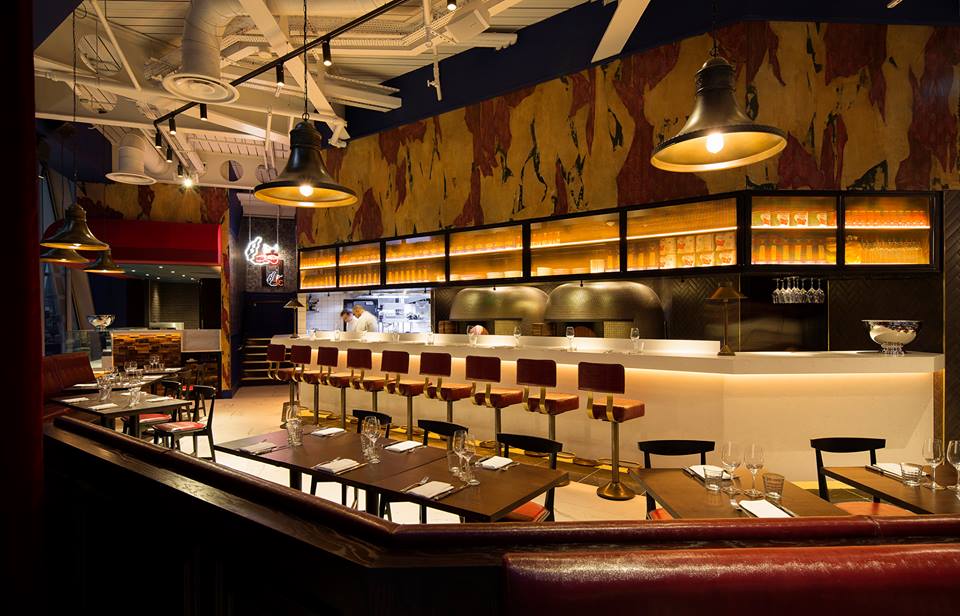 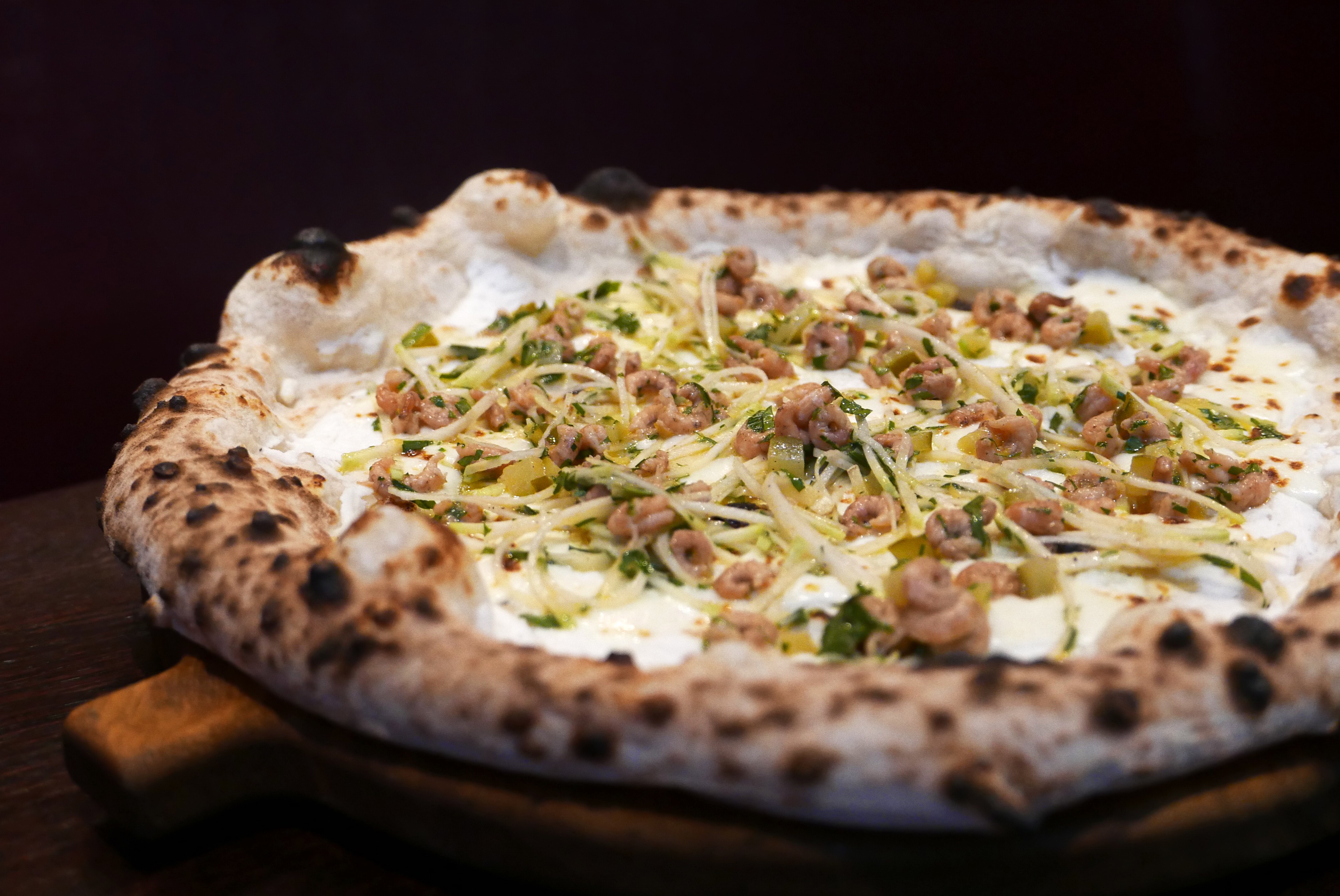 What: Jason Atherton’s Hai Cenato have launched this month’s new guest chef pizza as part of their monthly series, with award-winning chef Tom Brown of Cornerstone in Hackney Wick.

Why: The sourdough pizza, inspired by Cornerstone’s signature ‘potted shrimp crumpet’, features brown shrimps coated in lemon, cayenne pepper and nutmeg finished with thinly sliced gherkins, kohlrabi, ricotta and fresh parsley. The pizza, available throughout November, is priced at £15.50 with £1 of every pizza sold going to the charity, Hospitality Action. Brown follows a string of brilliant collaborations with the likes of Massimo Bottura, Clare Smyth and former mentor, Nathan Outlaw.

5. For a New Opening: Matcha and Beyond 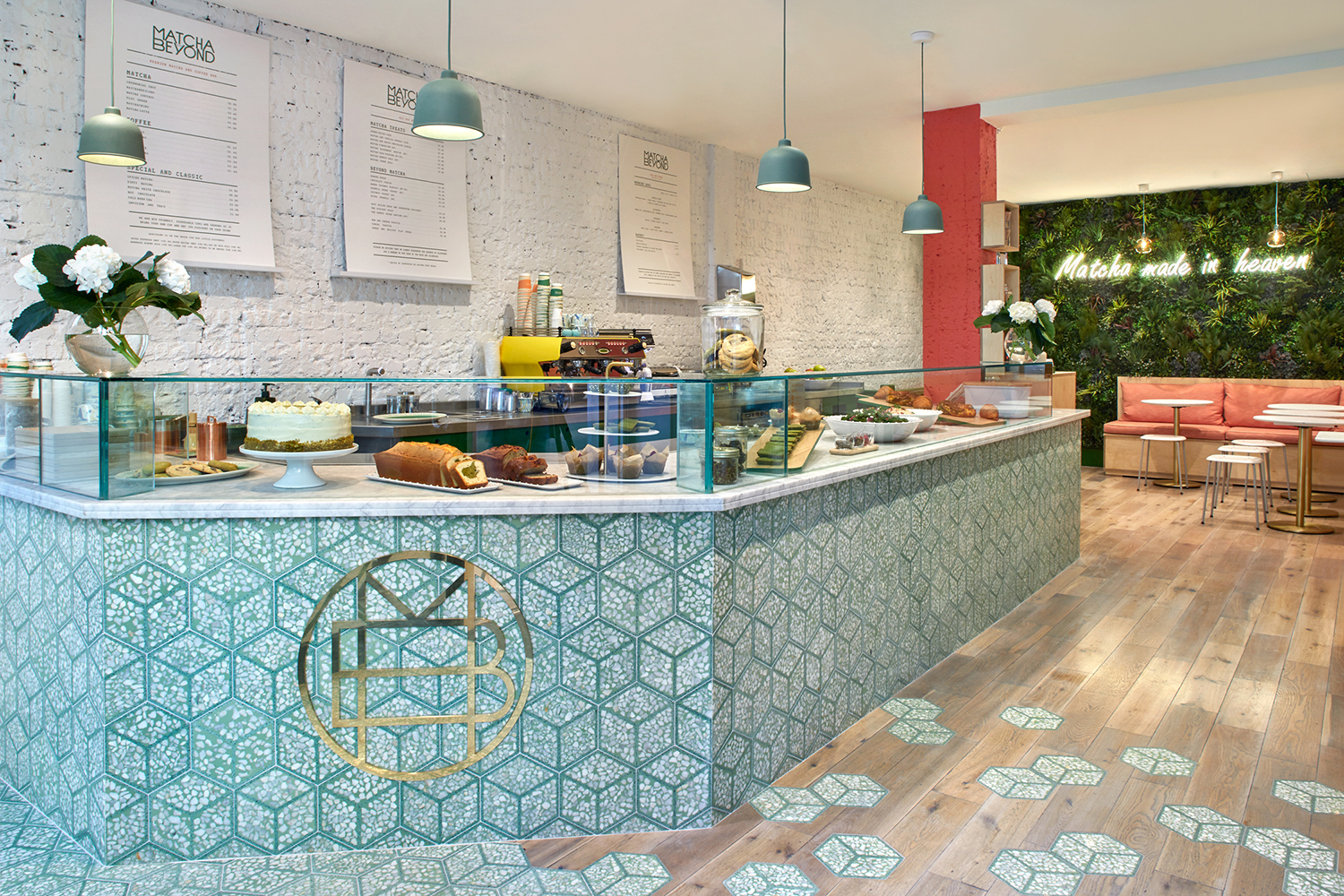 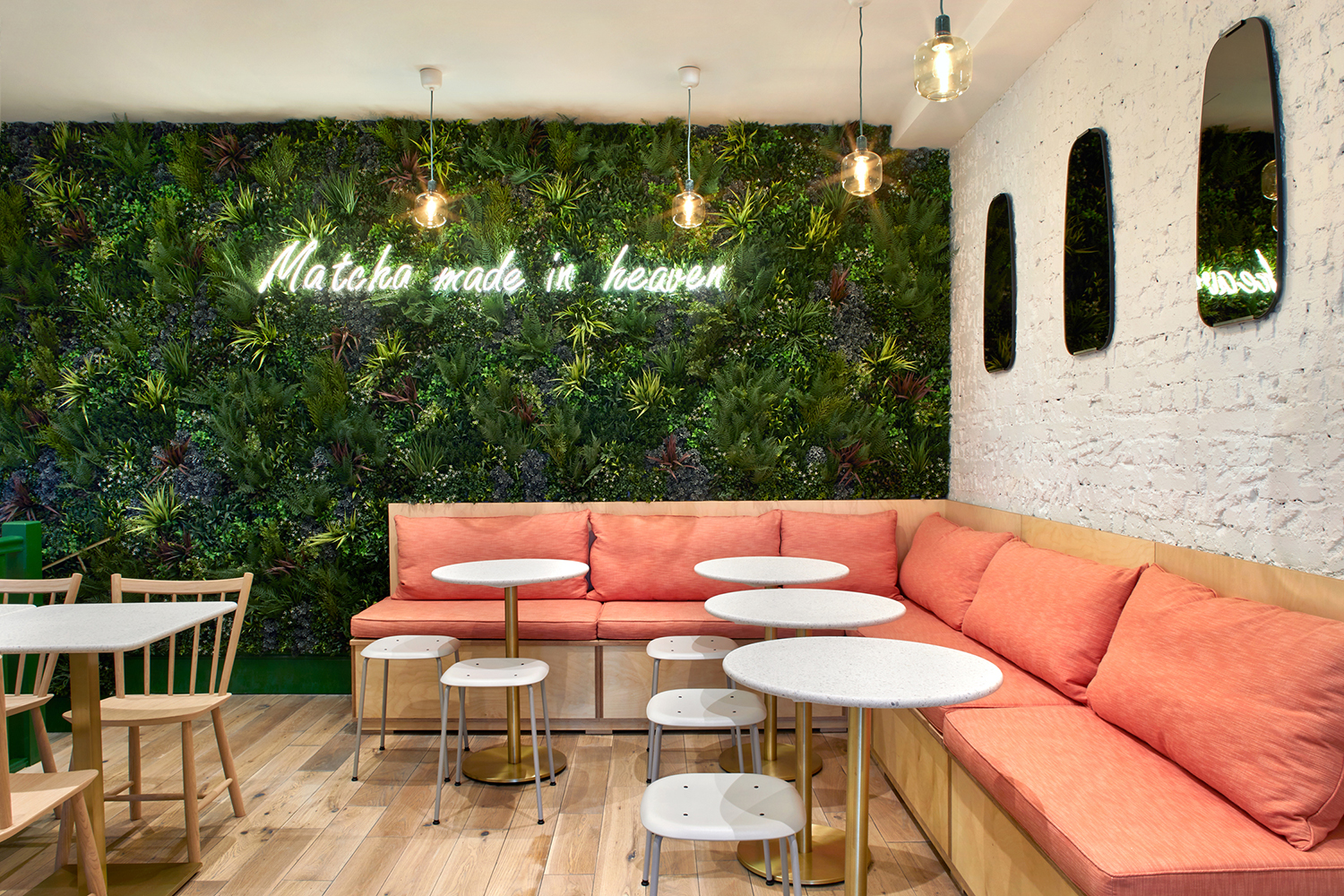 What: Created by Olivia Nottin, a nutritional therapist and a French certified Natural Chef, Matcha and Beyond is an alternative to the high street coffee shop chains, offering premium quality matcha beverages, matcha treats as well as Square Mile coffee, infusions and healthy bites.

Why: For breakfast, choose either a bowl of warming porridge, coconut yoghurt, Greek yoghurt or stewed apple and customise with granola, an antioxidant mix, seasonal fruits and then add a sprinkle of matcha, coconut flakes, chia seeds or bee pollen. There’s also a selection of croissants, muffins, soft boiled eggs with sourdough soldiers and avocado on toast. And for drinks, you can order your favourite matcha beverage in the same you would coffee: as a shot with added water and a variety of milk-based drinks, cortado, flat green, matchachino, and the obvious latte.