We hate to say it, but summer is coming to an end. Let’s welcome autumn with open arms and empty stomaches, because yet again, London is dishing up some new dishes you need to try. Sandwiches, seafood platters, pasta feasts, and more – here’s what you should be eating in the capital this week: 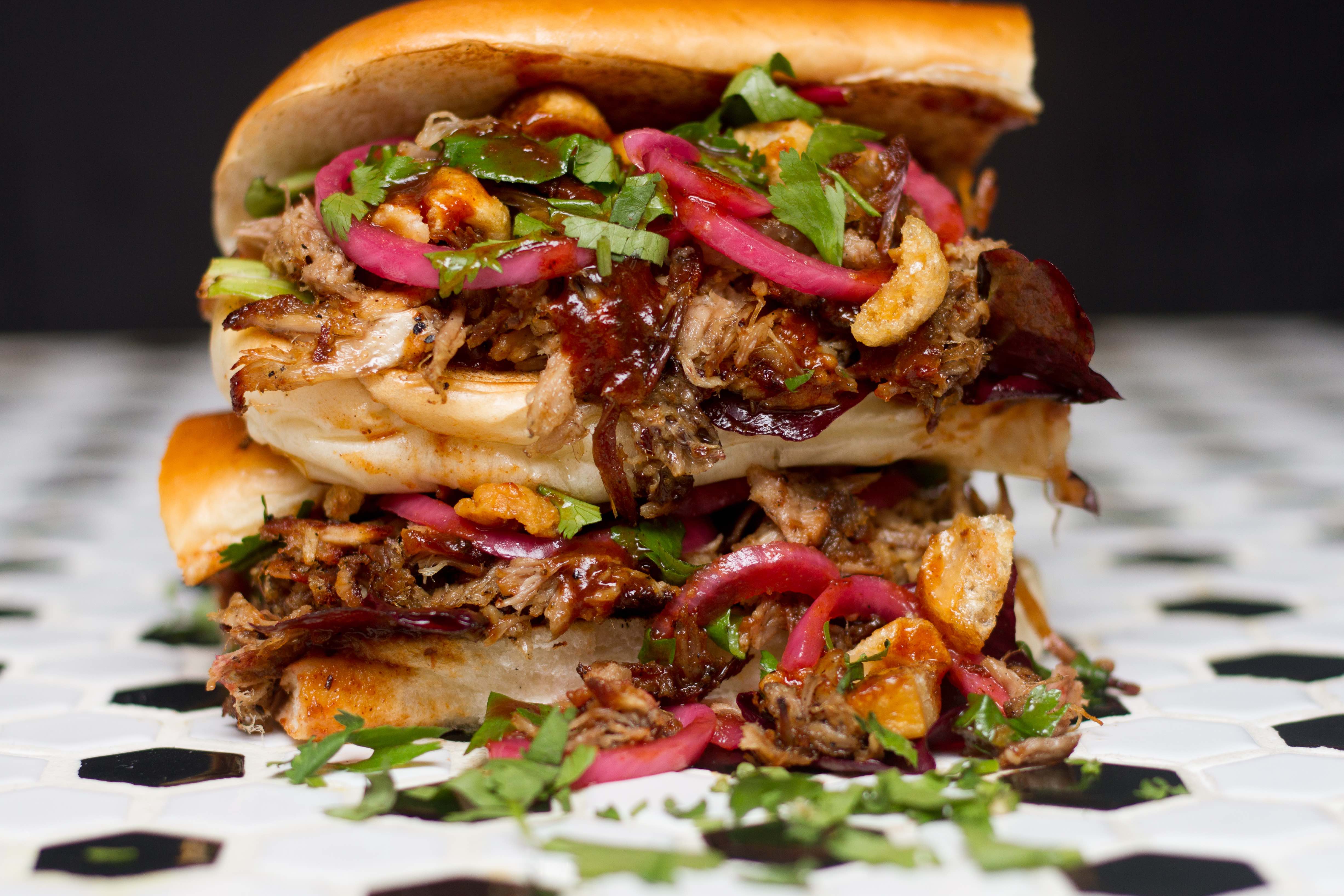 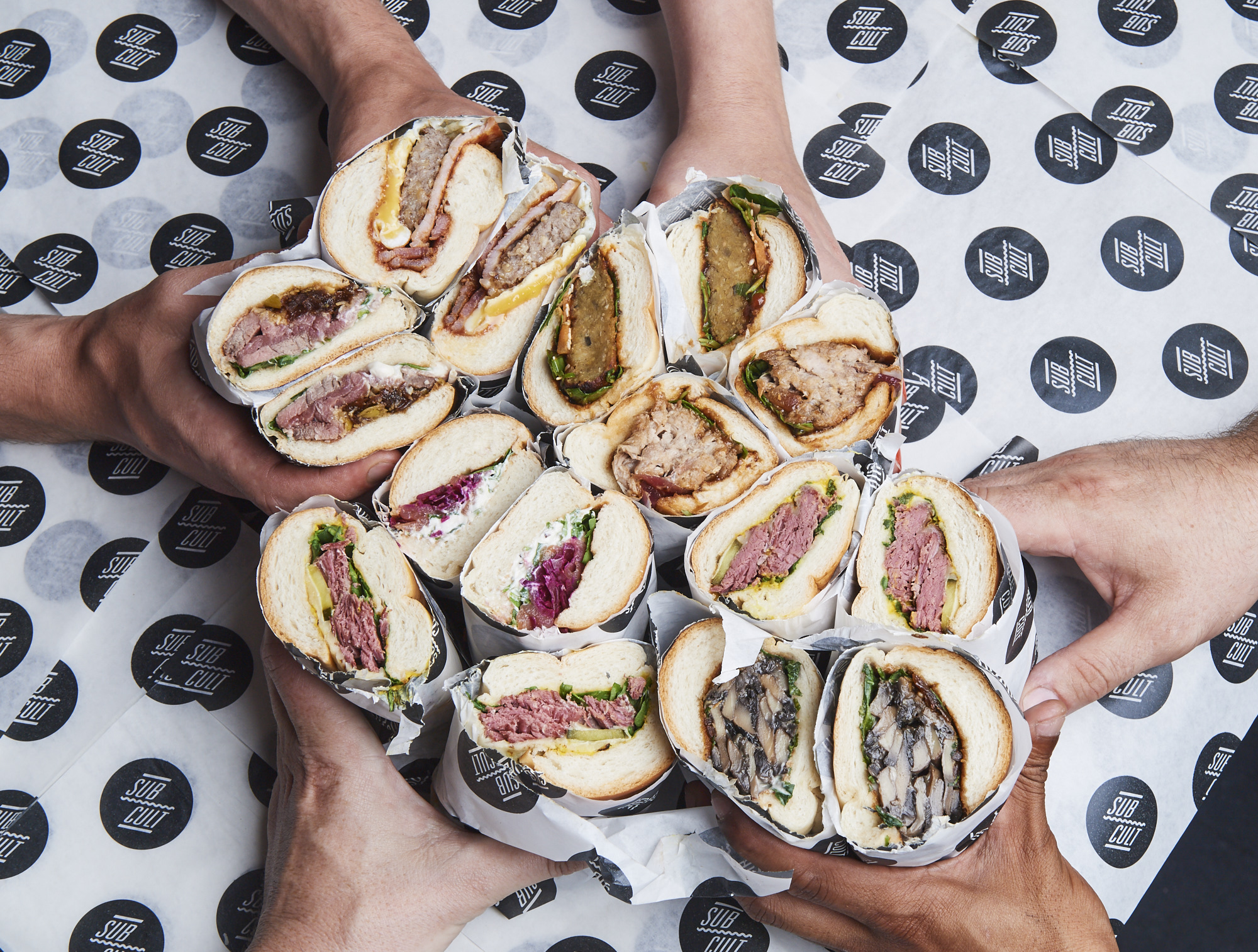 What: Sandwich royalty has arrived at Boxpark Shoreditch. Purveyors of the finest sub sarnies in the capital, Sub Cult has moved into their new E1 home, whipping up fresh, made to order sandwiches using their freshly baked bagel-brioche hybrid buns, stuffed full of indulgent flavour combinations.

Why: The Rodeo Sub is made up of rare roast beef and truffle mayo, topped off with Grana Padano and shallot jam and their Sub Marine contains slow-cooked pulled pork shoulder, seared scallops, blackened calamari and pork crackling, finished with a dollop of parsley mayo. Veggies and vegans are also catered for with their Sub Terranean featuring grilled mushrooms, truffle mayo and Stilton, as well as their weekly vegan special, the Sub Conscious. 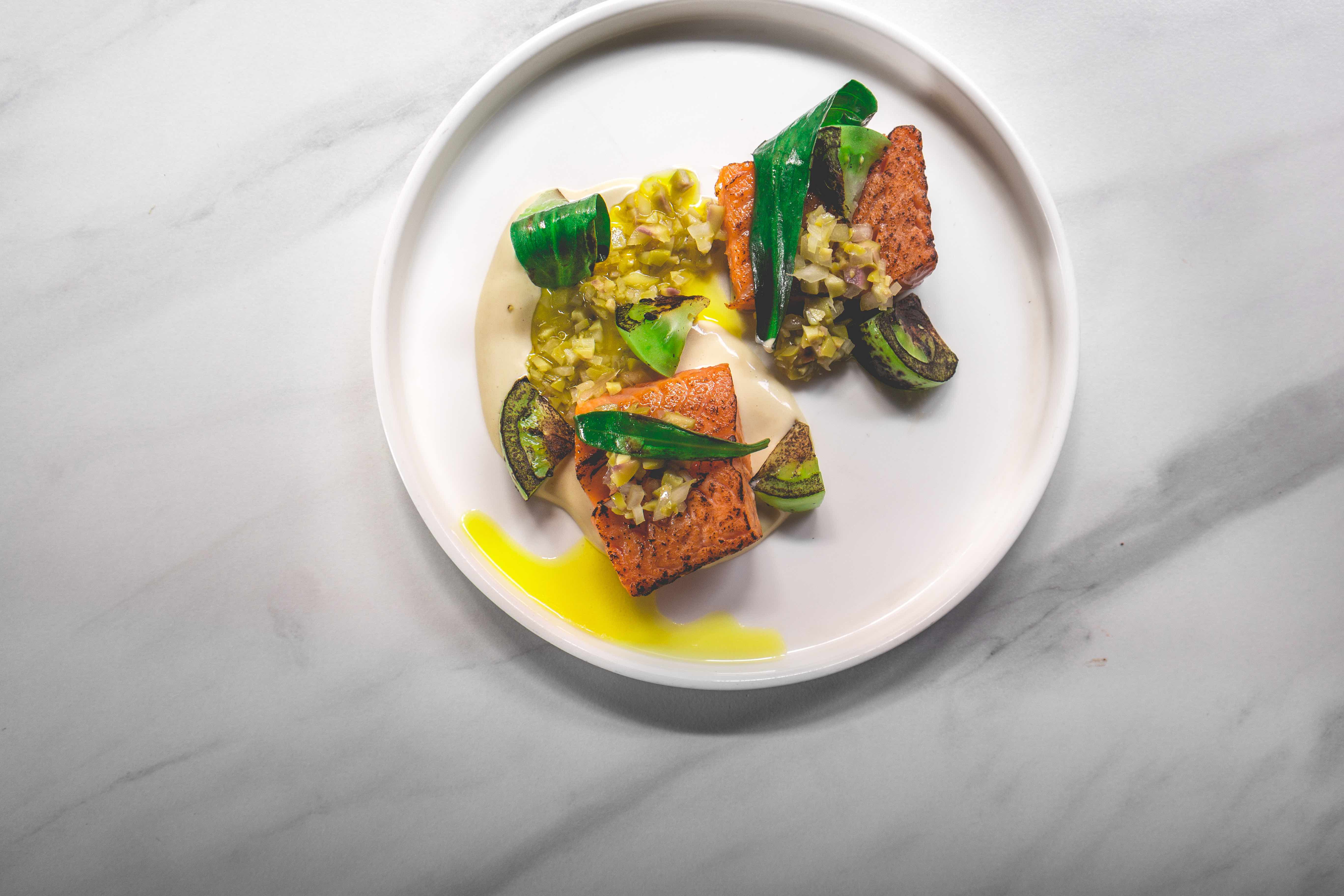 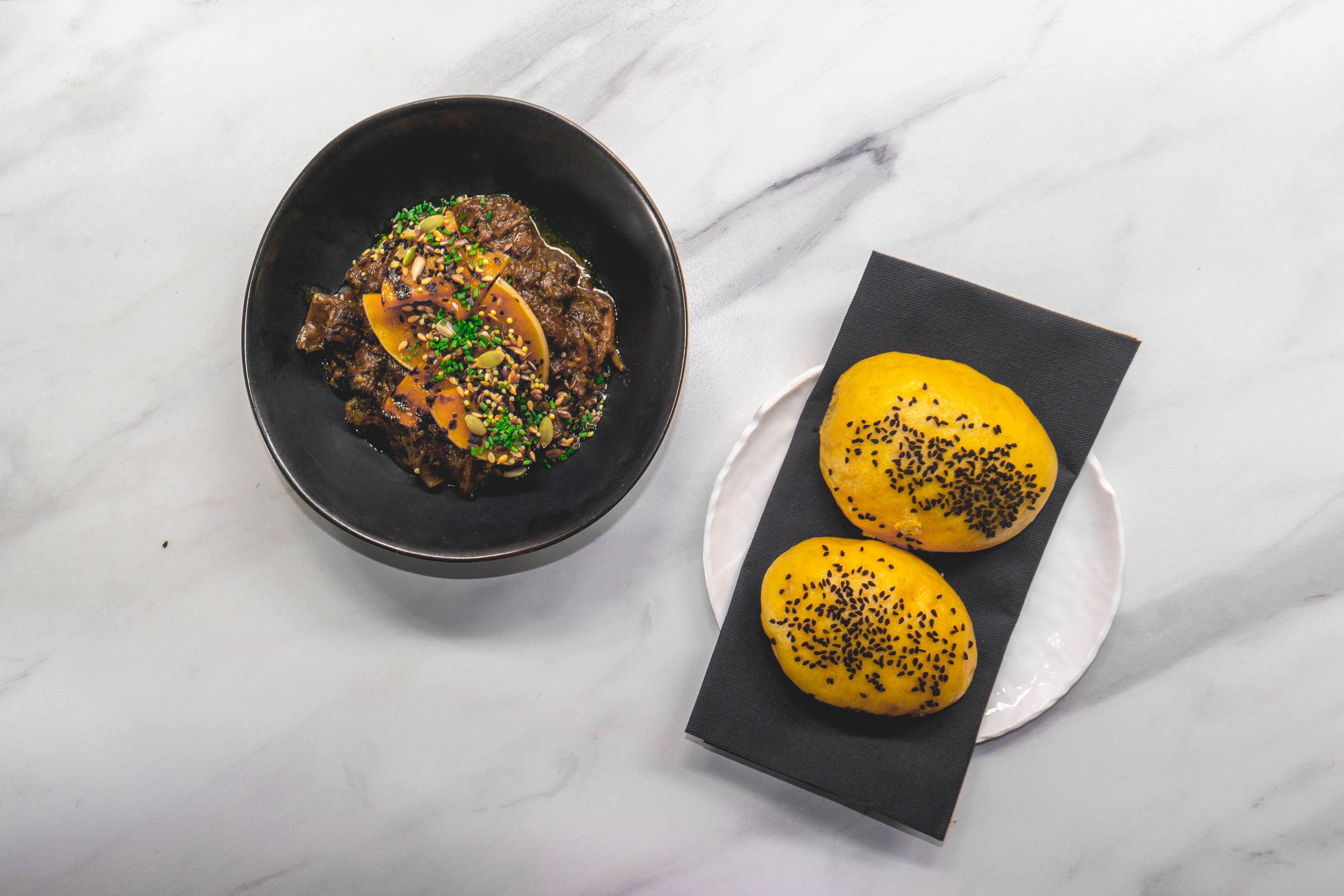 What: Each season brings exciting new menus at Smoke & Salt (every two months in fact) and staying true to their ethos of ‘Modern Dining – Ancient Technique’, the guys at Smoke & Salt have created something that celebrates the flavours of autumn, and with it, the joys of pickling, fermenting, barbequing and more.

Why: Their seven course seasonal menu includes dishes such as: salt-baked carrots with buttermilk, sage, and carrot raisins; partridge with pickled blackcurrant; and fermented honey cake with honey and blackberries. Alongside the seasonal menu is a new A La Carte Menu which features dishes such as mushroom “Gnocchi” with yam, cobnut pesto and girolle, and steam buns filled with curried goat and pickled pumpkin. 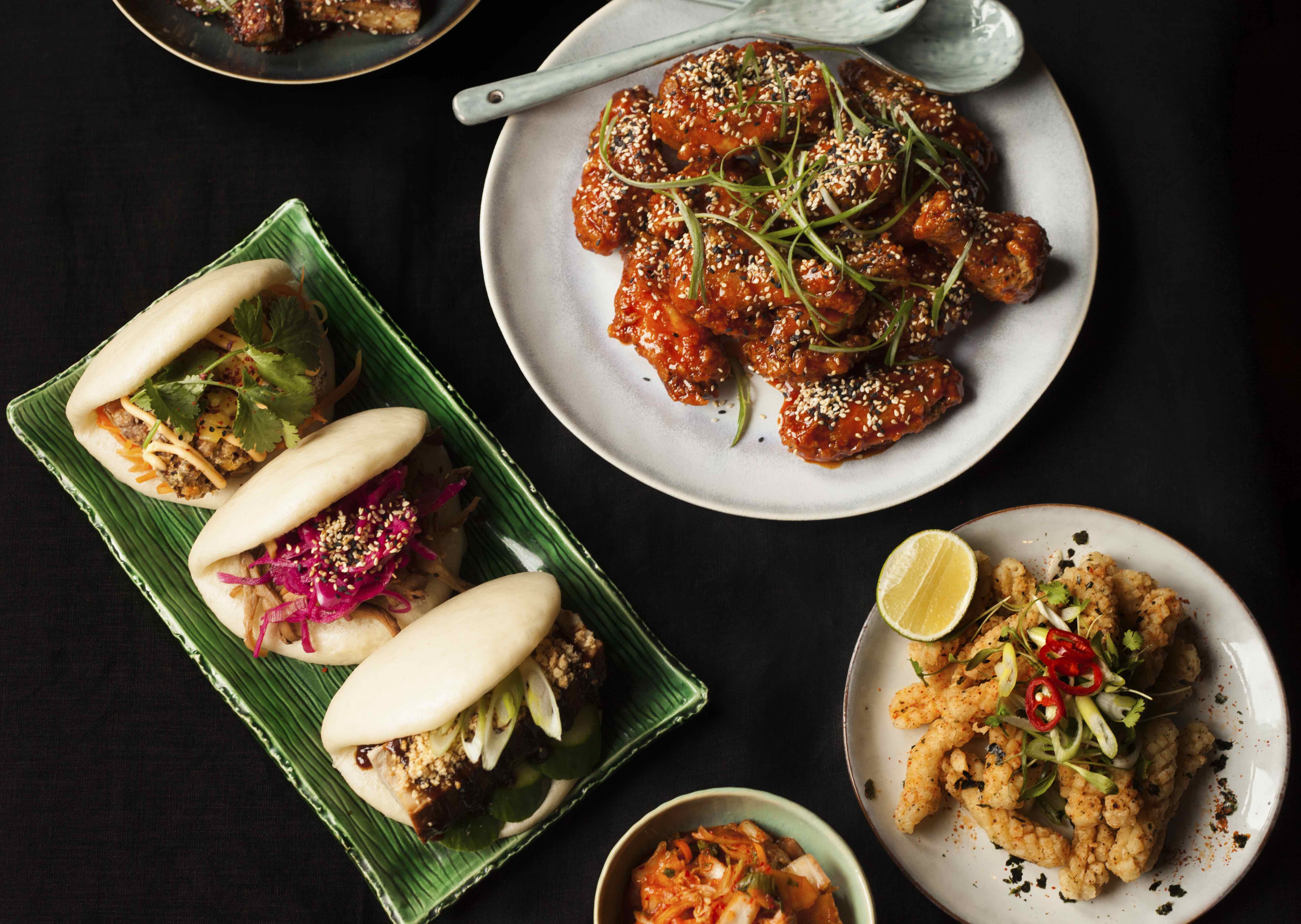 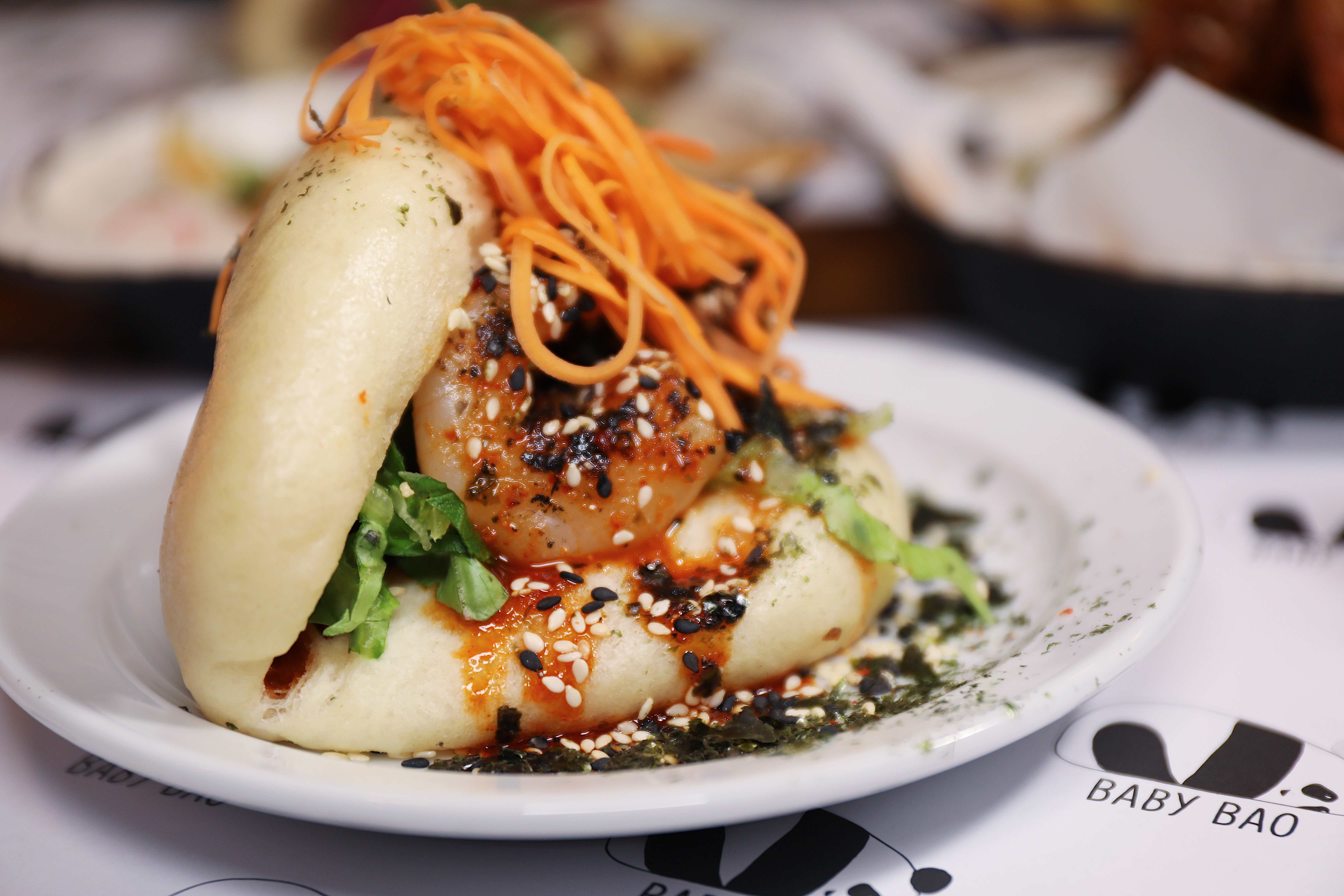 What: Following Baby Bao’s success in Brighton, the Taiwanese bun concept has rocked up in London as a pop-up in Haymarket. Visit for fluffy bao, Korean fried chicken wings, and cocktails.

4. For a Re-Opening: Wright Brothers Soho 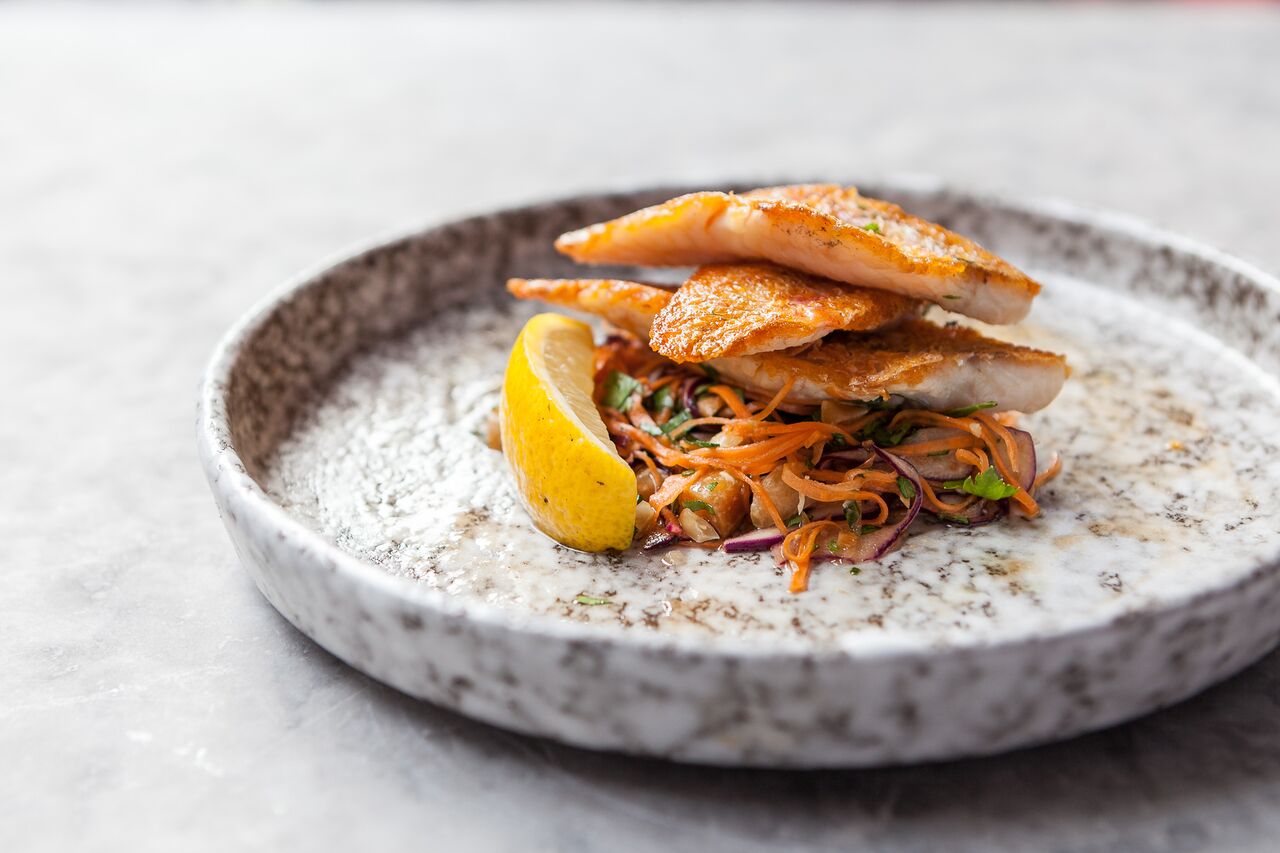 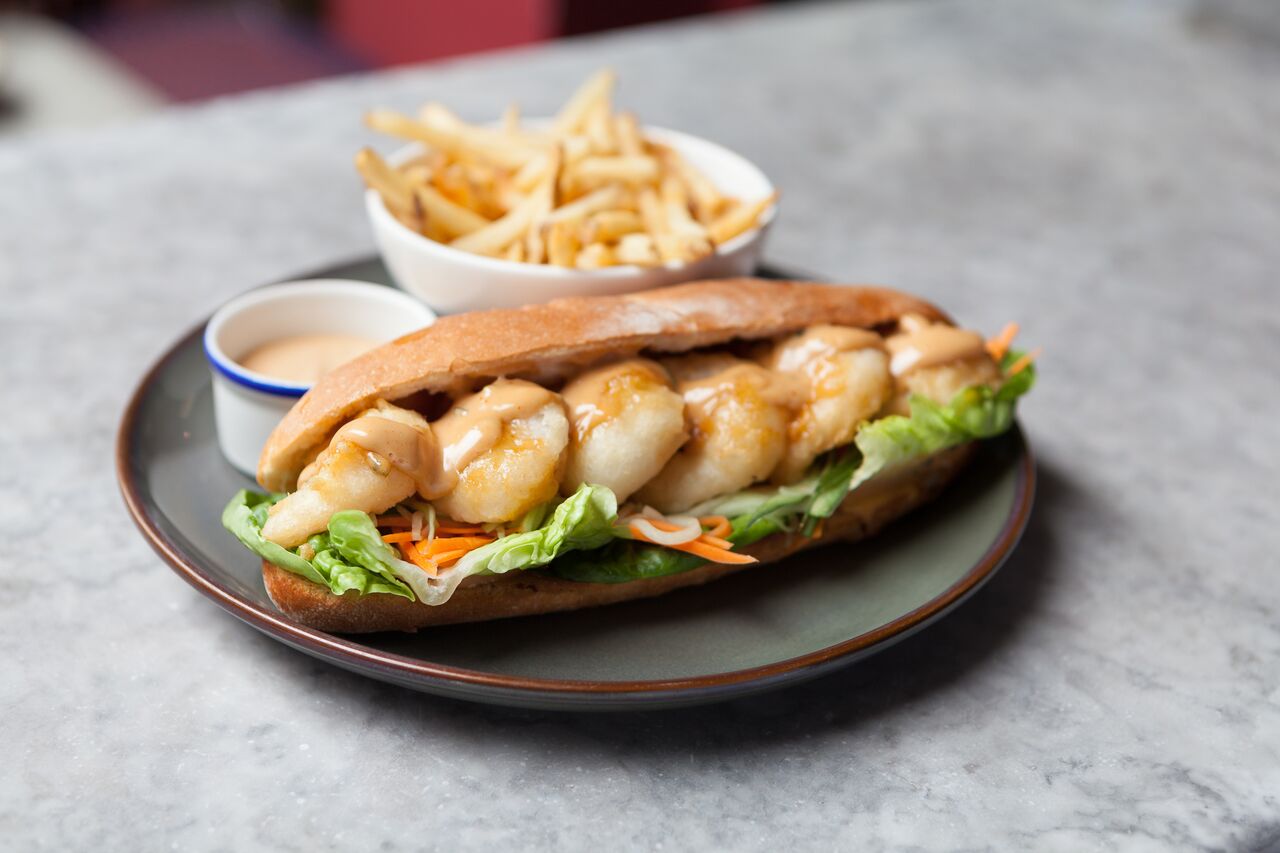 What: Refurbished, revitalised, and back with what they do best (seafood, and lots of it), Wright Brothers in Soho is reopening the doors to their Soho restaurant on Thursday (4th October). Alongside the new decor, the food menu has undergone a makeover, and now features new special seafood feasts and platters.

Why: Head Chef David Jones has created a new menu which focuses on sharing and small plates with dishes including: pan fried red mullet with an Asian slaw; teriyaki cod collar with BBQ hispi cabbage; Cameron roja ceviche with crispy prawn heads; and pork scratchings with smoked cod roe. Wright Brothers classics remain on the menu, such as their famous seafood platters and oysters, and larger plates on offer include the confit pork belly with seared scallop and kimchi cabbage. 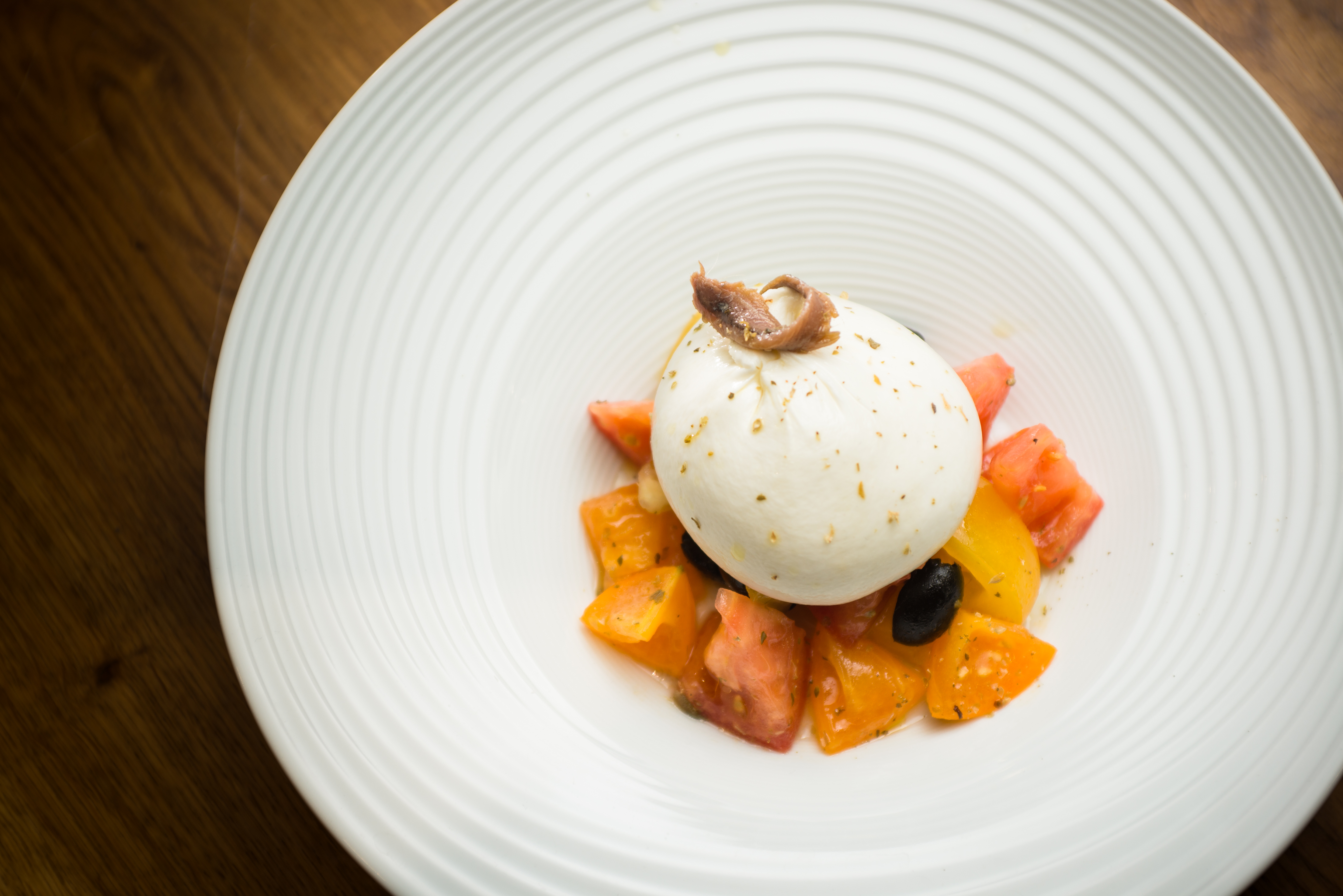 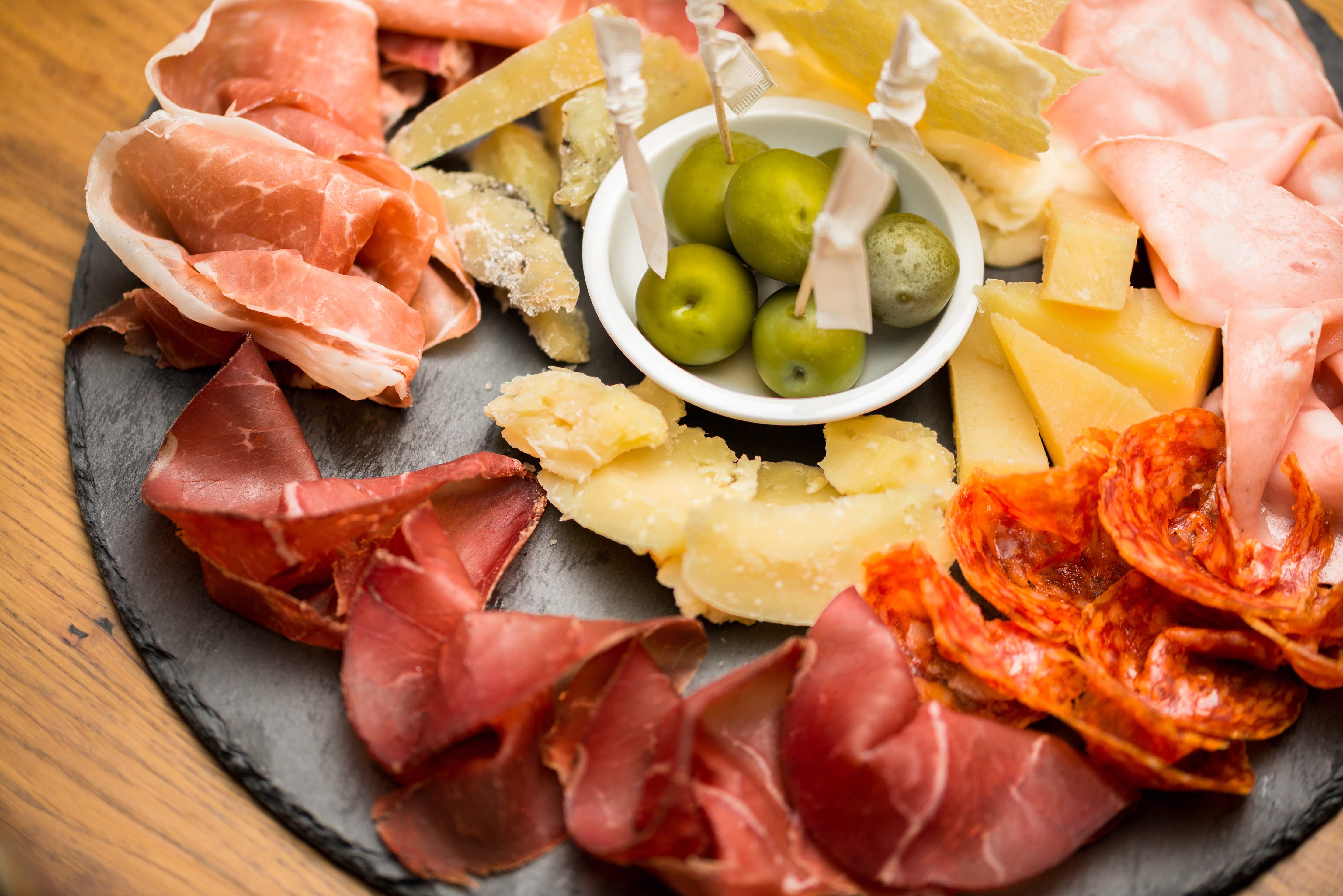 What: Two old friends from the South of Italy have joined together to launch Il Sud, an unfussy Italian restaurant in the heart of Fitzrovia, serving fresh and tasty dishes from their home regions.