Summer is over. We’re sorry, but it’s true. It’s time to wrap up warm, and devour Detroit-style pizzas and posh kebabs. Here’s what you should be eating in London this week: 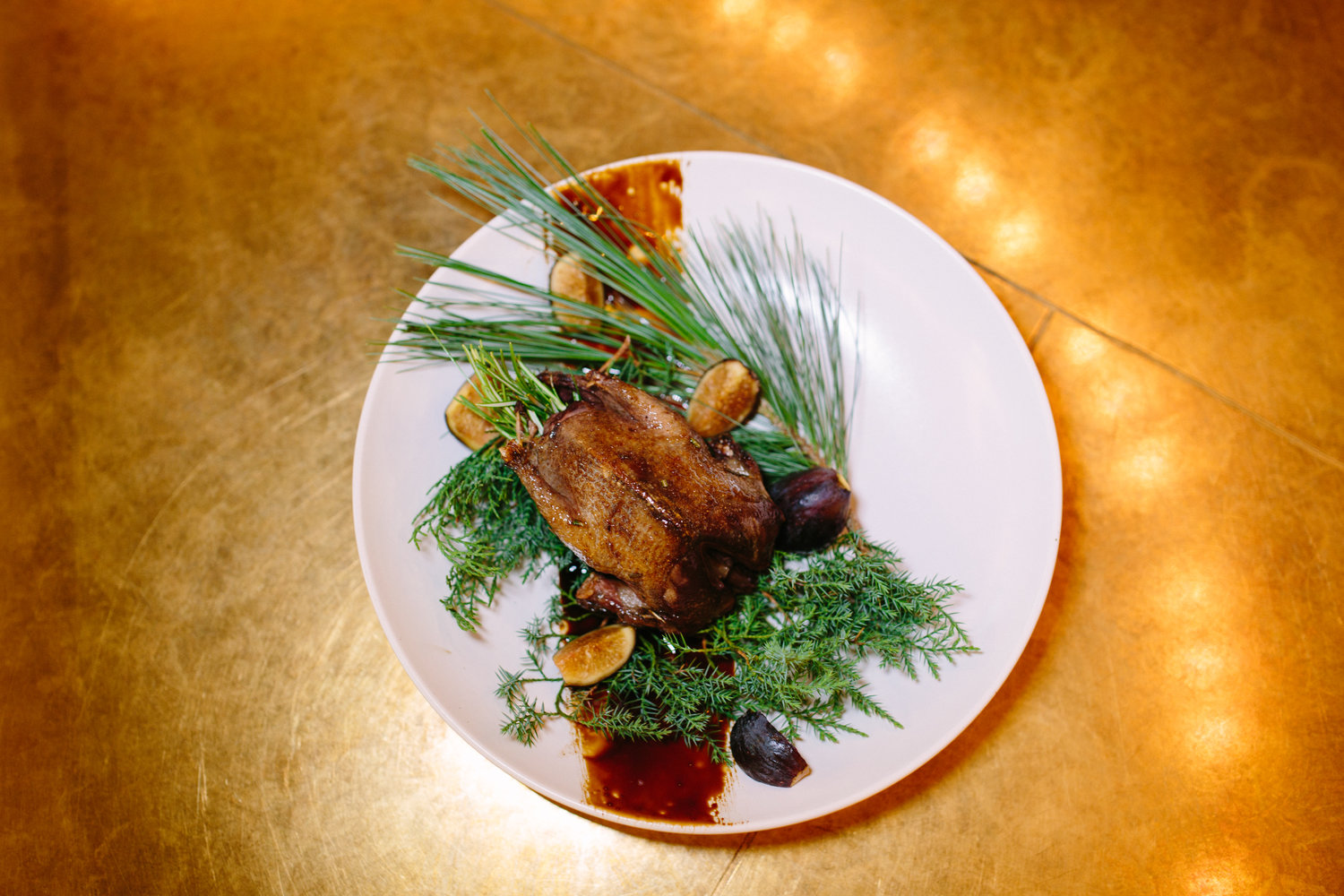 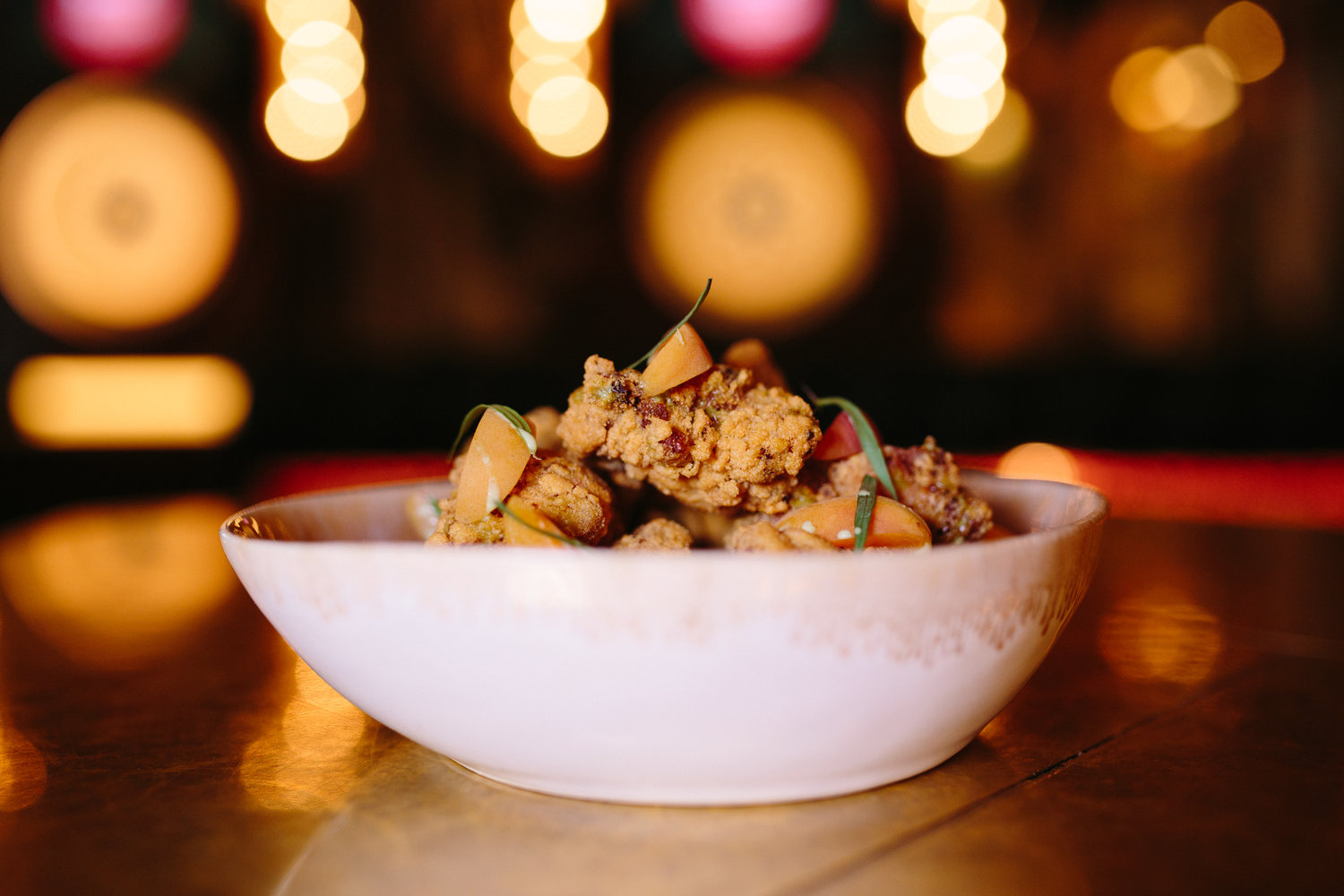 Why: The a la carte menu focuses primarily on plates served in a sharing-style for lunch and dinner, with the offering including the option of a five or eight course tasting menu (both available as vegetarian). Sample dishes on the a la carte menu include: raw Orkney Scallops with buttermilk whey, red meat radish, green apple and charcoal; potato spaghetti topped with cured egg yolk, truffle and burnt butter cream; organic Kent-breed pork served alongside blood pudding, smoked eel, turnip kimchi, apricot and miso; and jerk-spiced monkfish, iceberg lettuce, watermelon, and coriander. 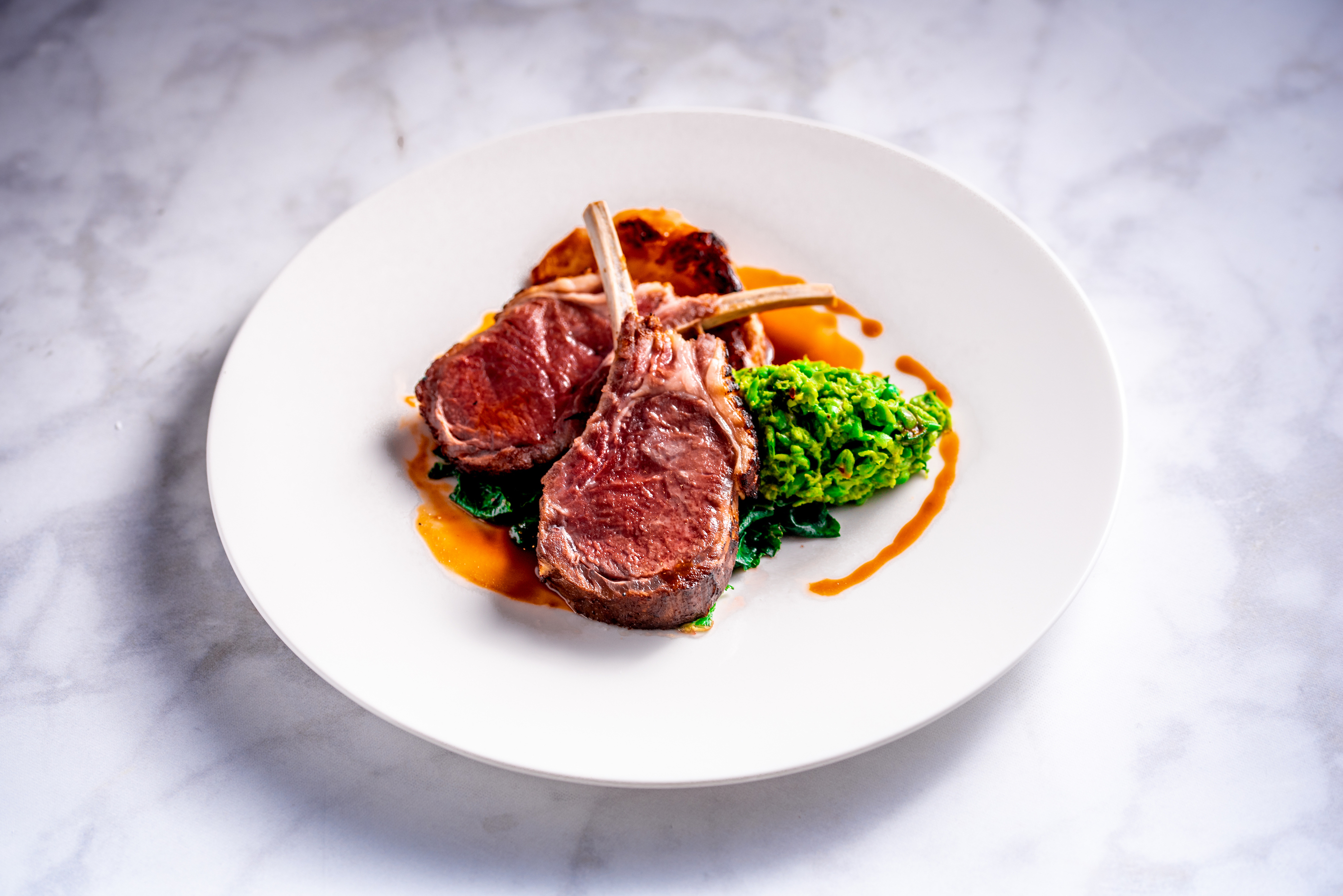 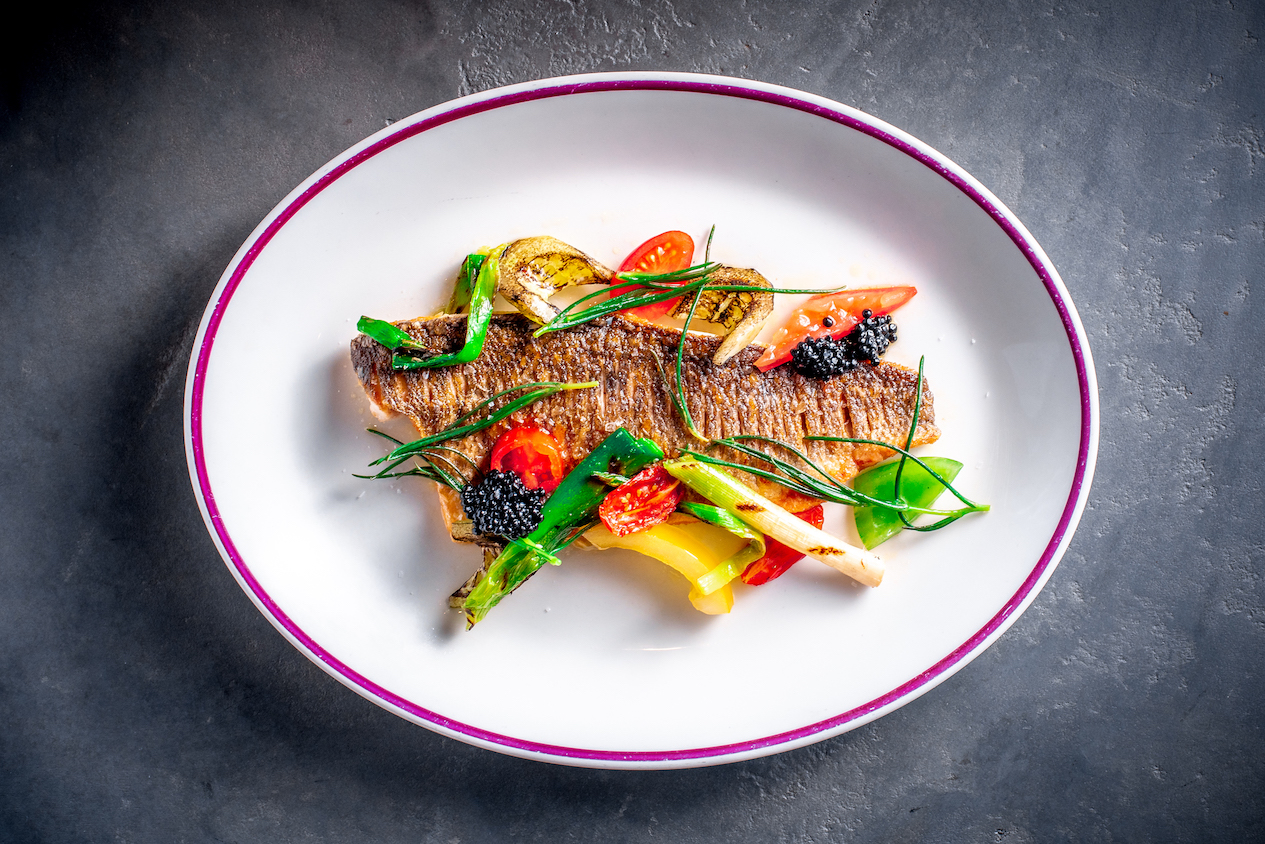 What: Soho is getting a stunning new all-day restaurant and bar with the launch of Old Compton Brasserie. Be one of the first through the doors during its 50% off food soft launch week from Wednesday 29th August to Monday 3rd September, ahead of its official opening on 4th September. 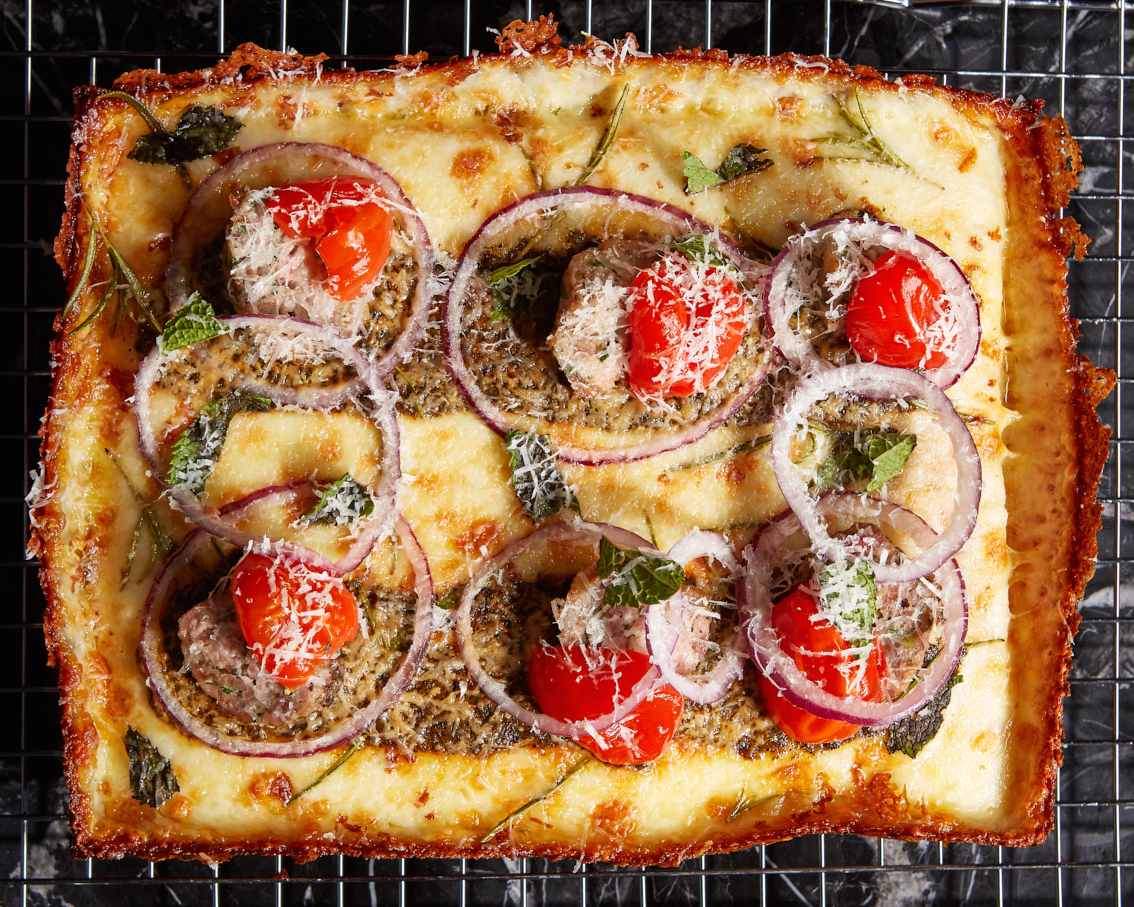 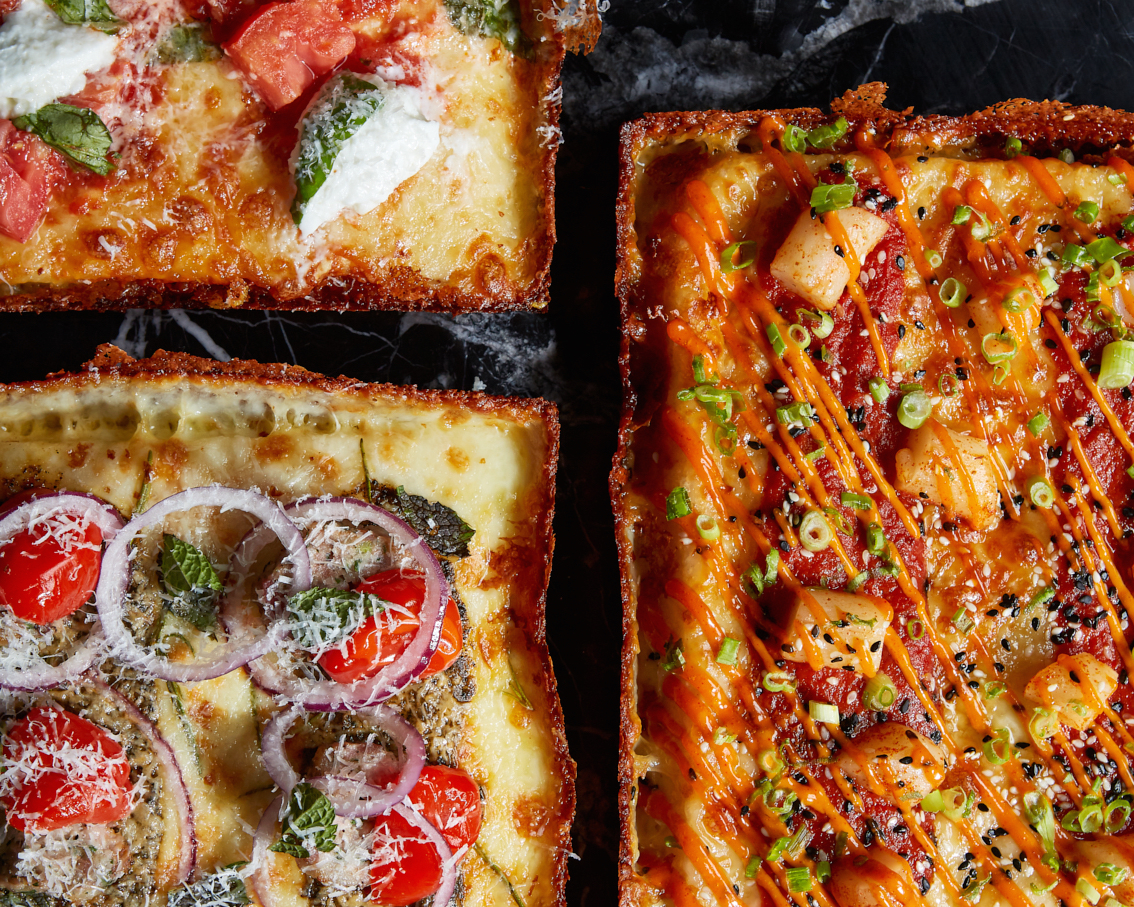 What: Newly opened temper Covent Garden have introduced a pre and post theatre menu which offers two courses for £15 and a glass of wine, available from 3pm-6pm, and 9.30pm-11pm.

Why: Starters include a choice of vegetarian ragu with bread or polenta; beef fat and pesto ravioli; or melon and goat salami. For mains, pick between Detroit pizza topped with either goat ragu, all the cheese, or their famed cheese burger pizza, or opt for a flatbread pimped up with burrata and courgette; bone marrow and cow ragu; or amaro wild mushroom. And for pudding: cannoli, affogato with Cocchi di Torino or ice cream.

4. For a New Afternoon Tea: Dandelyan 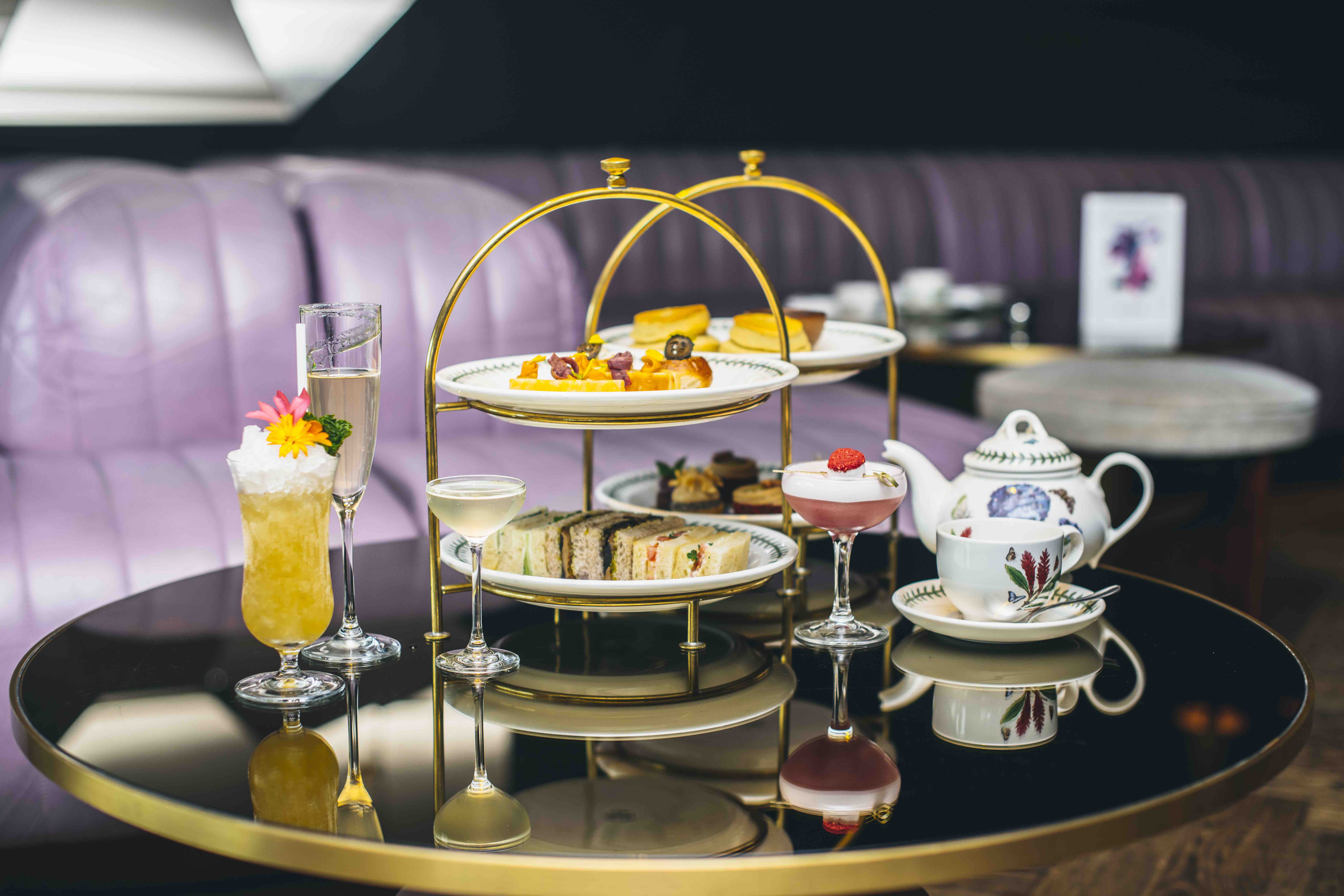 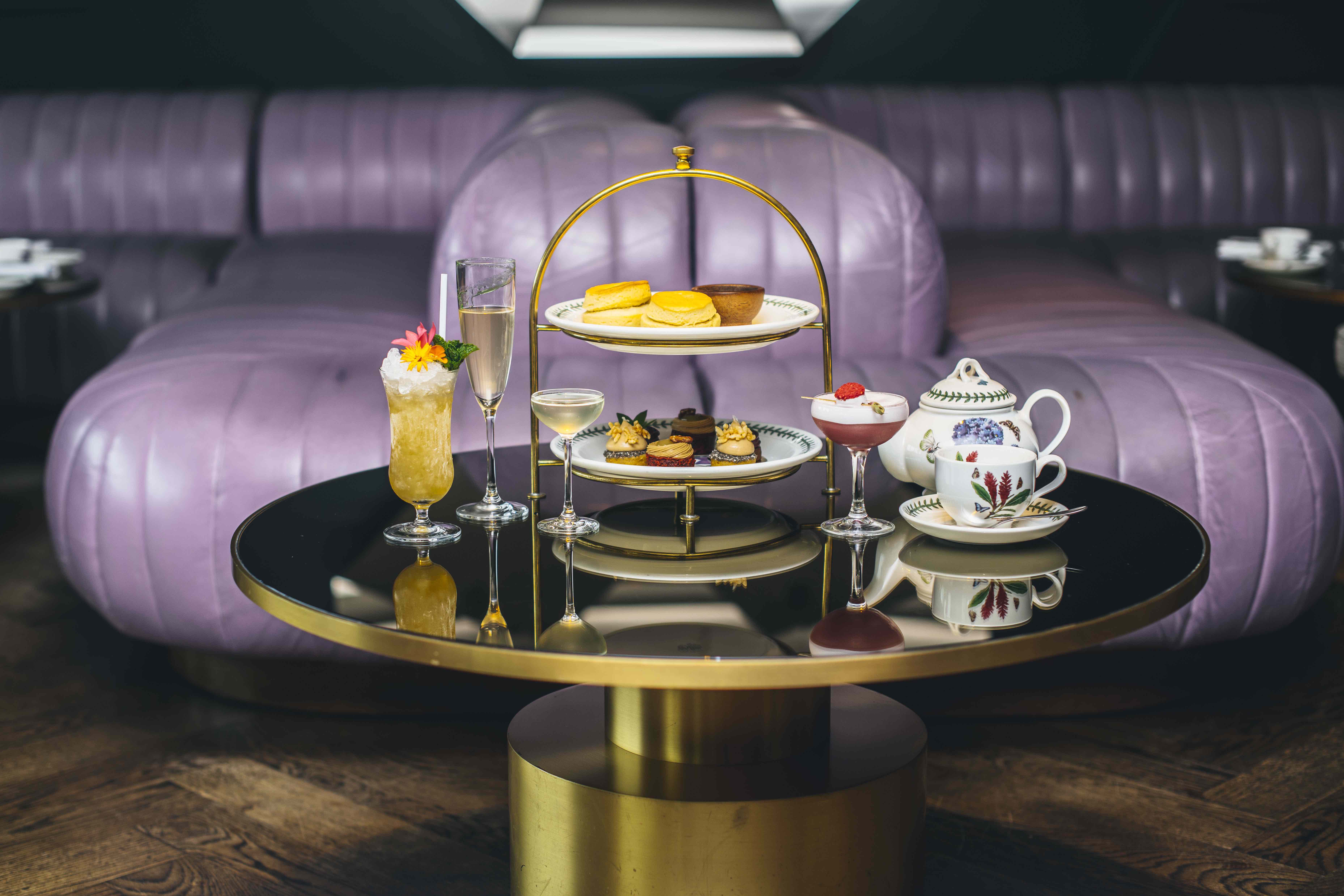 What: Dandelyan have launched the second chapter of its Wyld Tea. In keeping with the experimental nature for which the bar is known, Wyld Tea Chapter Two is a nod to the traditions of afternoon tea, updated for the modern palate and served with specially created botanical cocktails from Ryan ‘Mr. Lyan’ Chetiyawardana.

Why: Made up of four courses, each paired with cocktails, expect to be taken on a journey that incorporates a boozy flavour and cocktail reference into each sip and bite. Sandwiches include Gimlet compressed cucumber and herbed goat’s cheese on brioche; pastrami with IPA relish on spelt bread; and smoked salmon, kümmel and green onion mayonnaise on rye bread. And for sweet, there’s earl grey vermouth custard tart; mint choc scotch tea cake; and French Martini blancmange.

5. For a New Site: BabaBoom 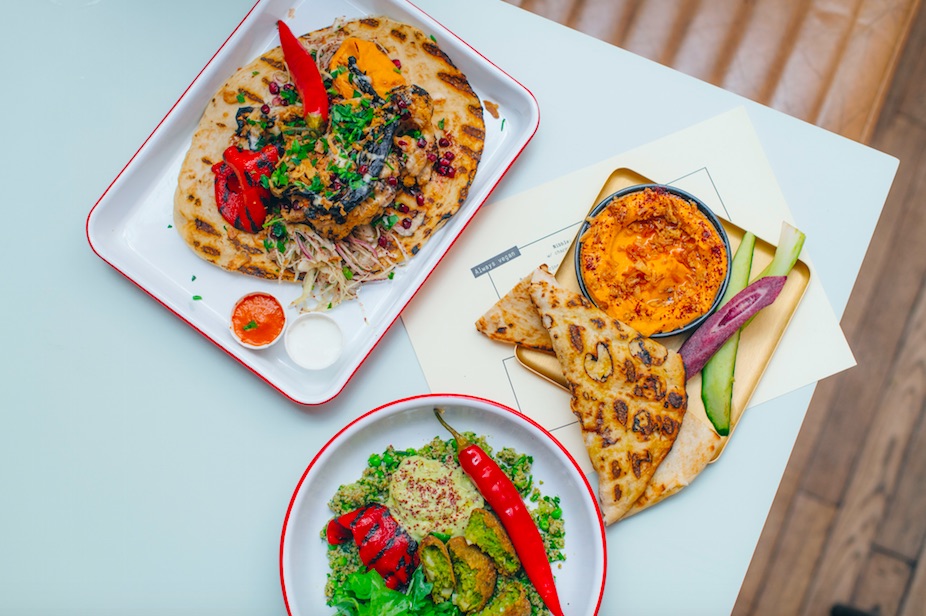 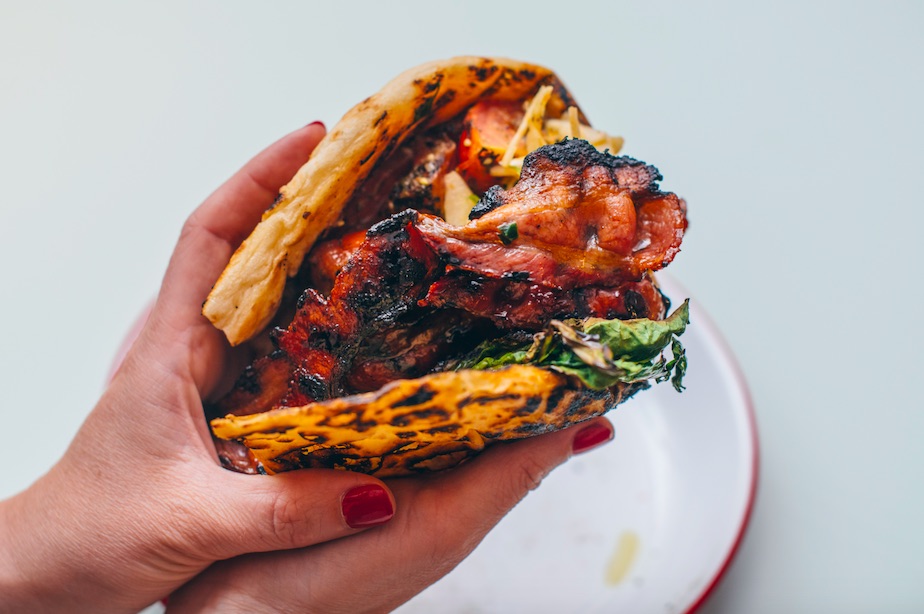 What: BabaBoom have opened a second site north of the river, serving up their famed Middle Eastern inspired kebabs and punchy vegetable sidekicks, cooked over coal for lunch and dinner – but with some fresh additions.