We’re always discovering new collaborations and residencies, and this week it’s no different. If you want to try something new, head down to Island Poke for a limited edition trout bowl, or get creative at Hoppers with their DIY toddy drinks trolley. Happy eating, folks: 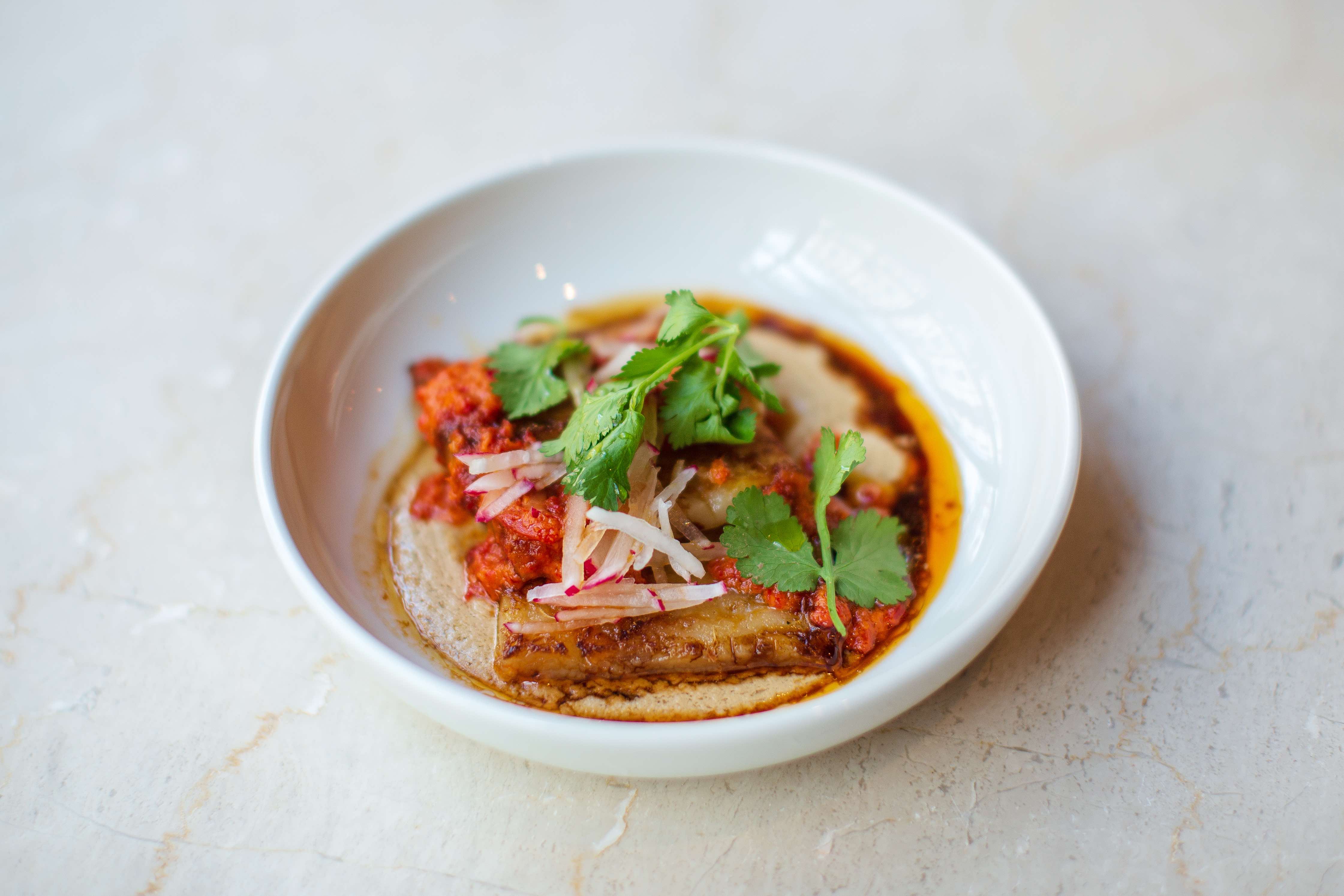 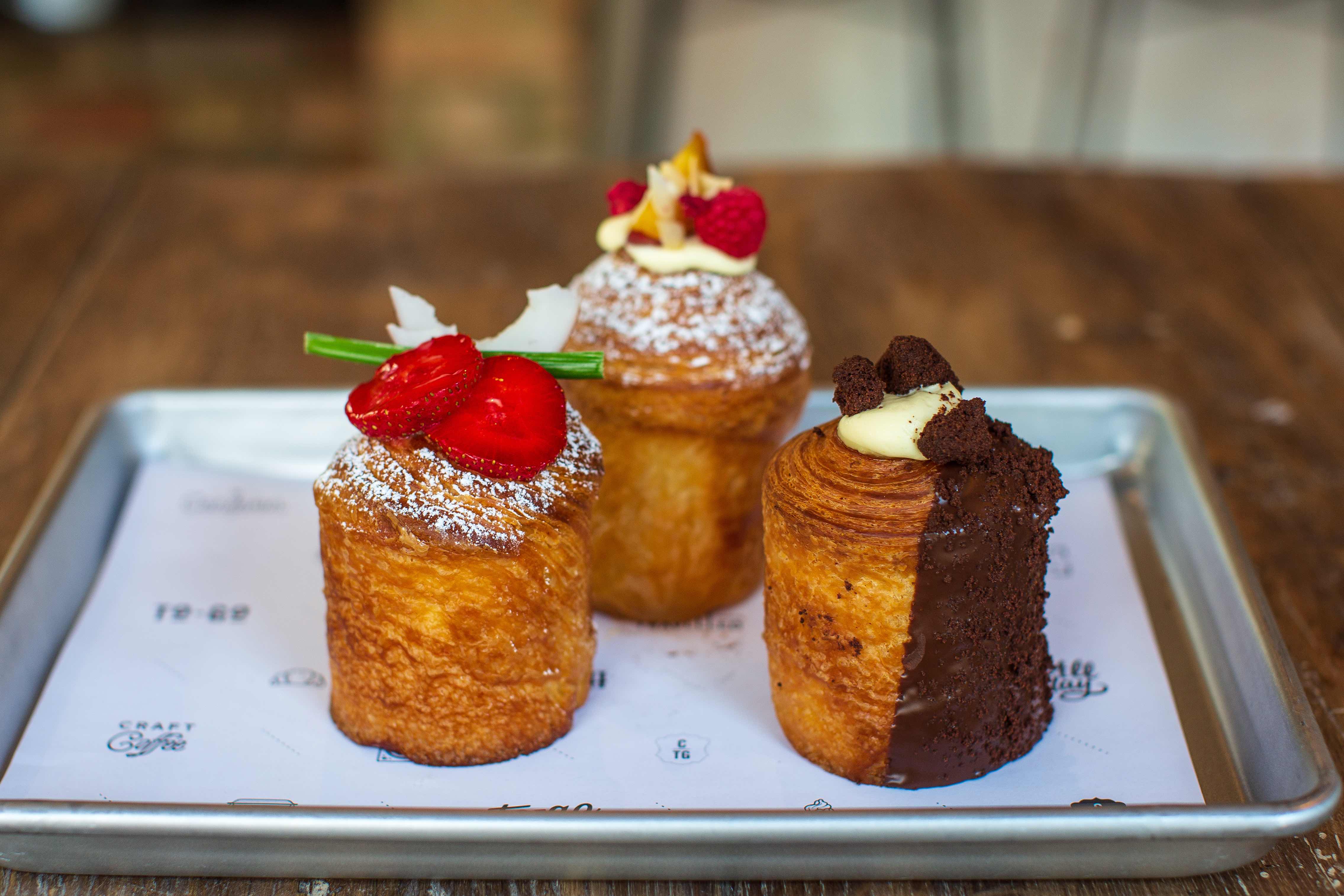 What: The latest site from the Caravan team, the Fitrovia restaurant, housed in the former BBC Radio 1 HQ, specialise in Caravan’s signature well-travelled, all day dining, craft coffee, and the takeaway concept, Caravan-To-Go. They’ve just launched a new dish, inspired by the co-founders’ travels around Asia as well as brand new croissanterie.

2. For a New Opening: CRISPIN 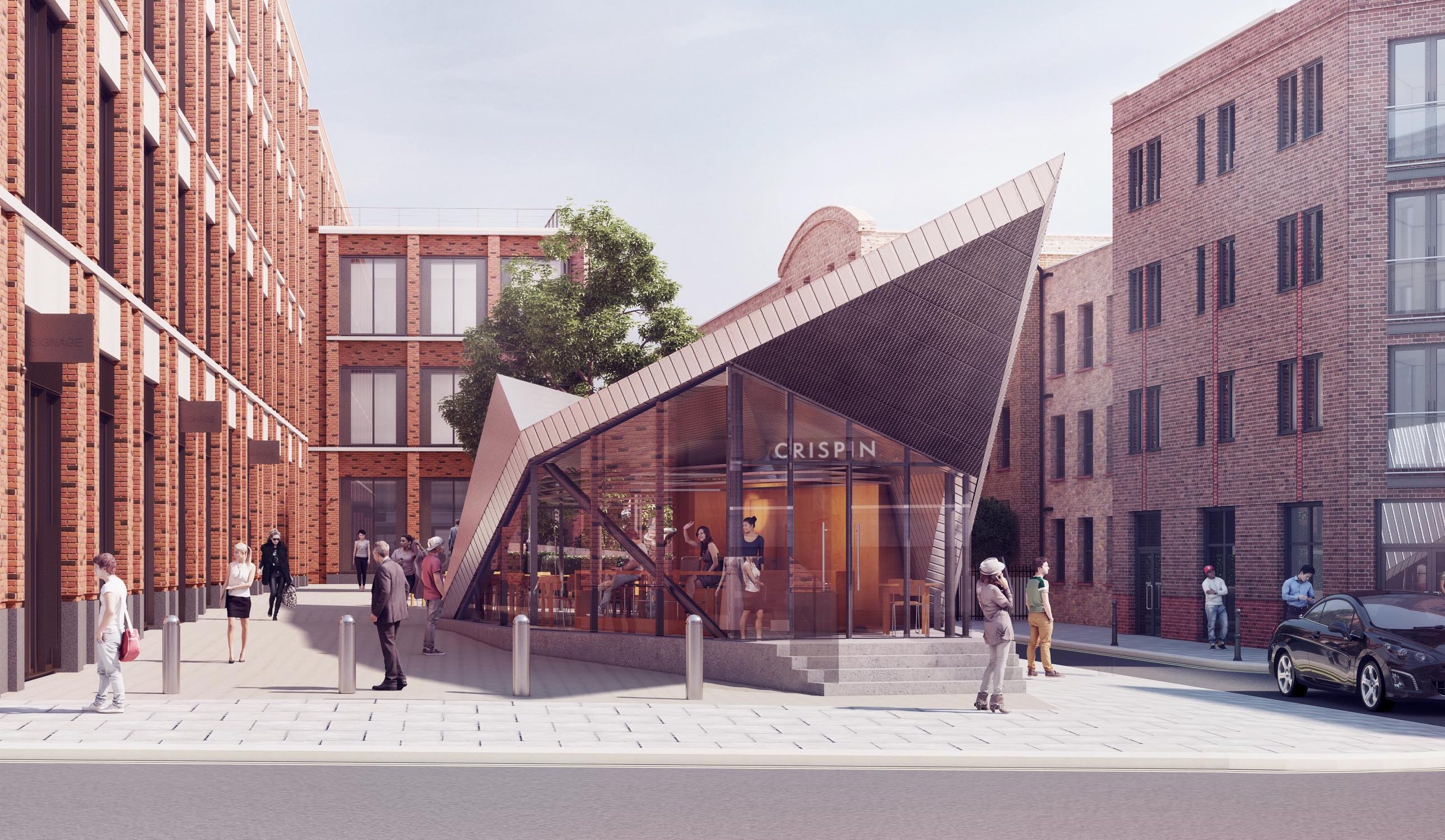 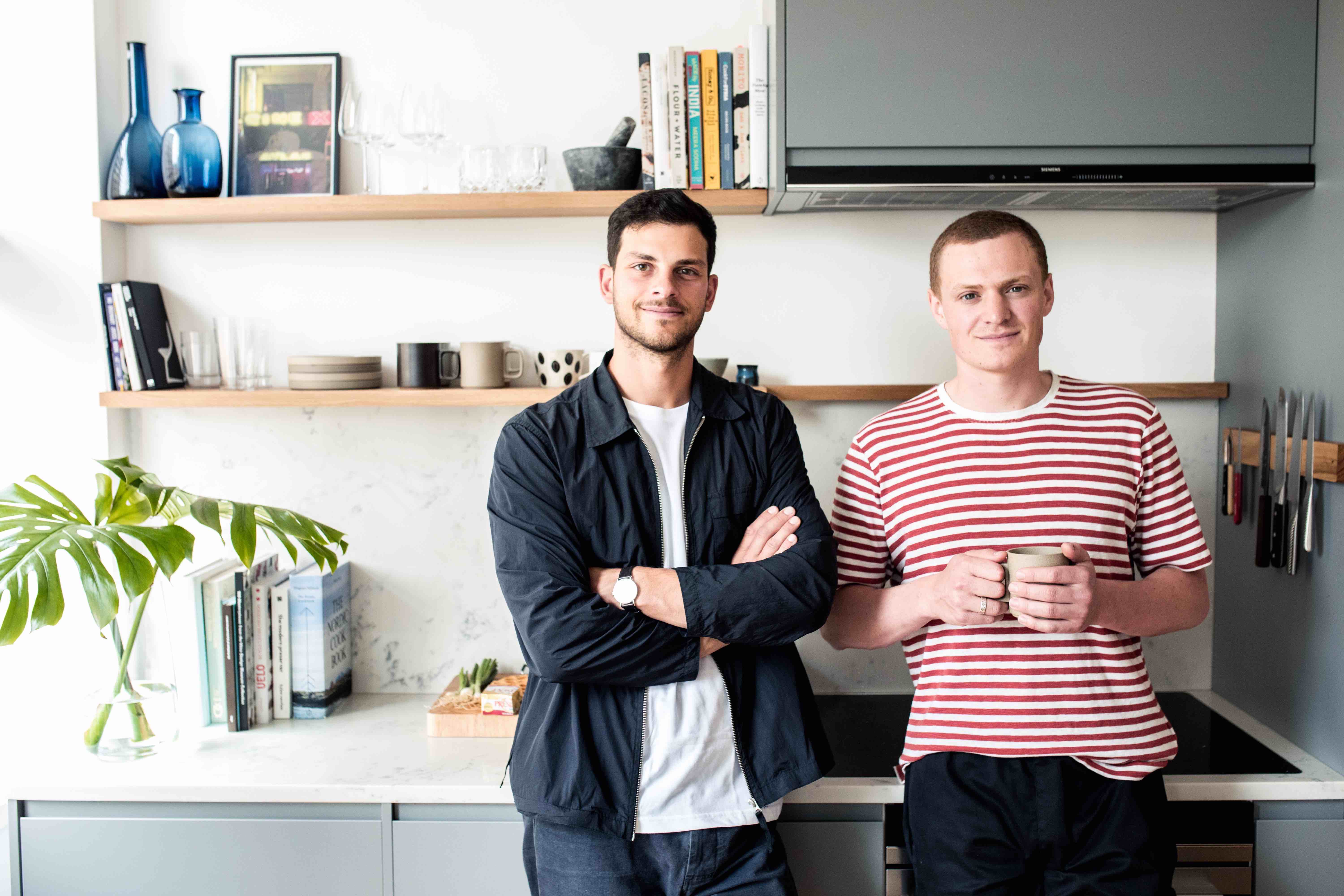 What: Dominic Hamdy and Oliver Hiam (the duo behind Scotch Tails, the cult Borough Market based Scotch egg company, and Lundenwic – a speciality coffee shop on Aldwych) are opening CRISPIN, a new all-day and night cafe in Spitalfields on Monday (20th August). And to celebrate the launch, CRISPIN are serving coffee for a quid and 50% off food all-day, from Monday 20th – Sunday 26th August. 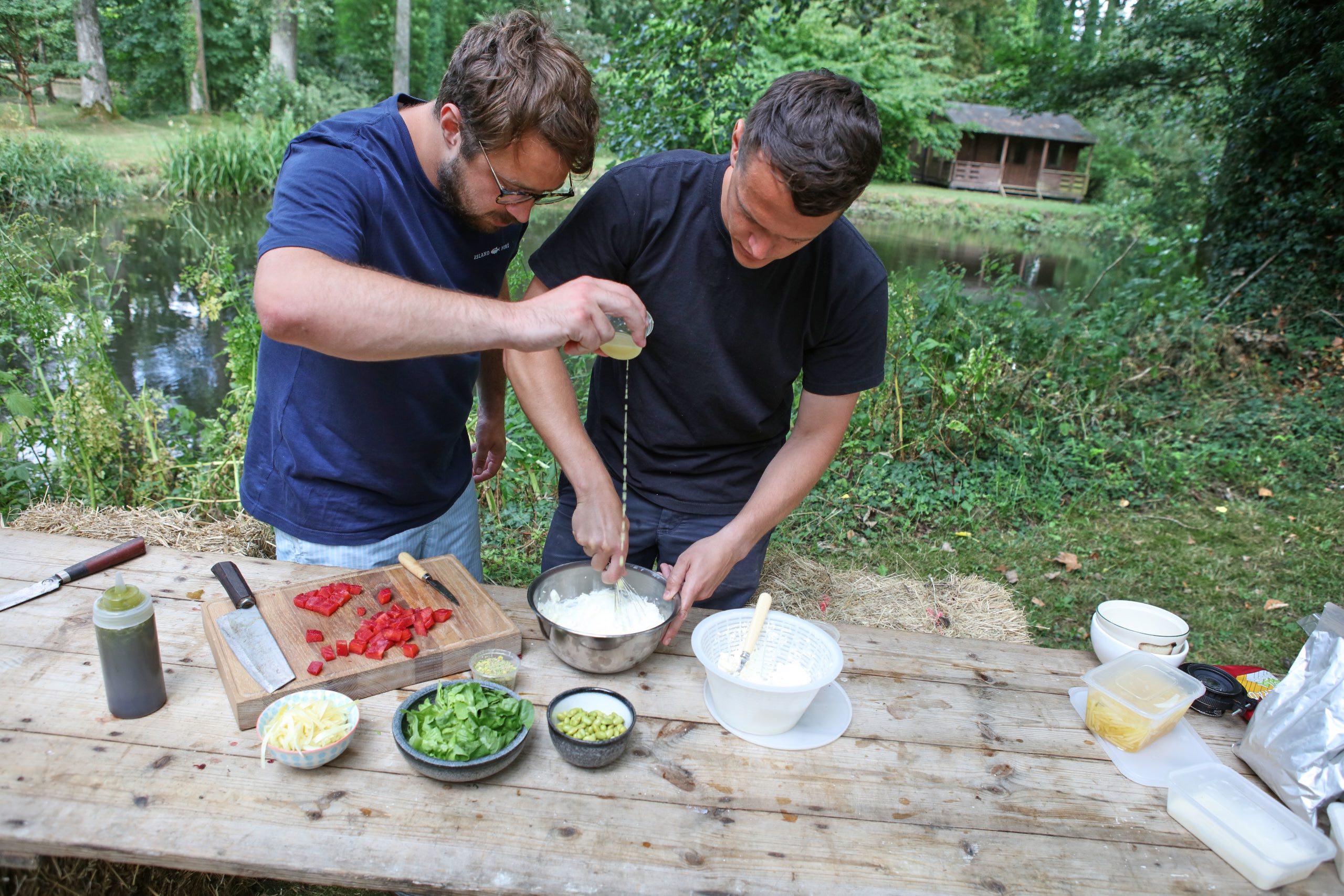 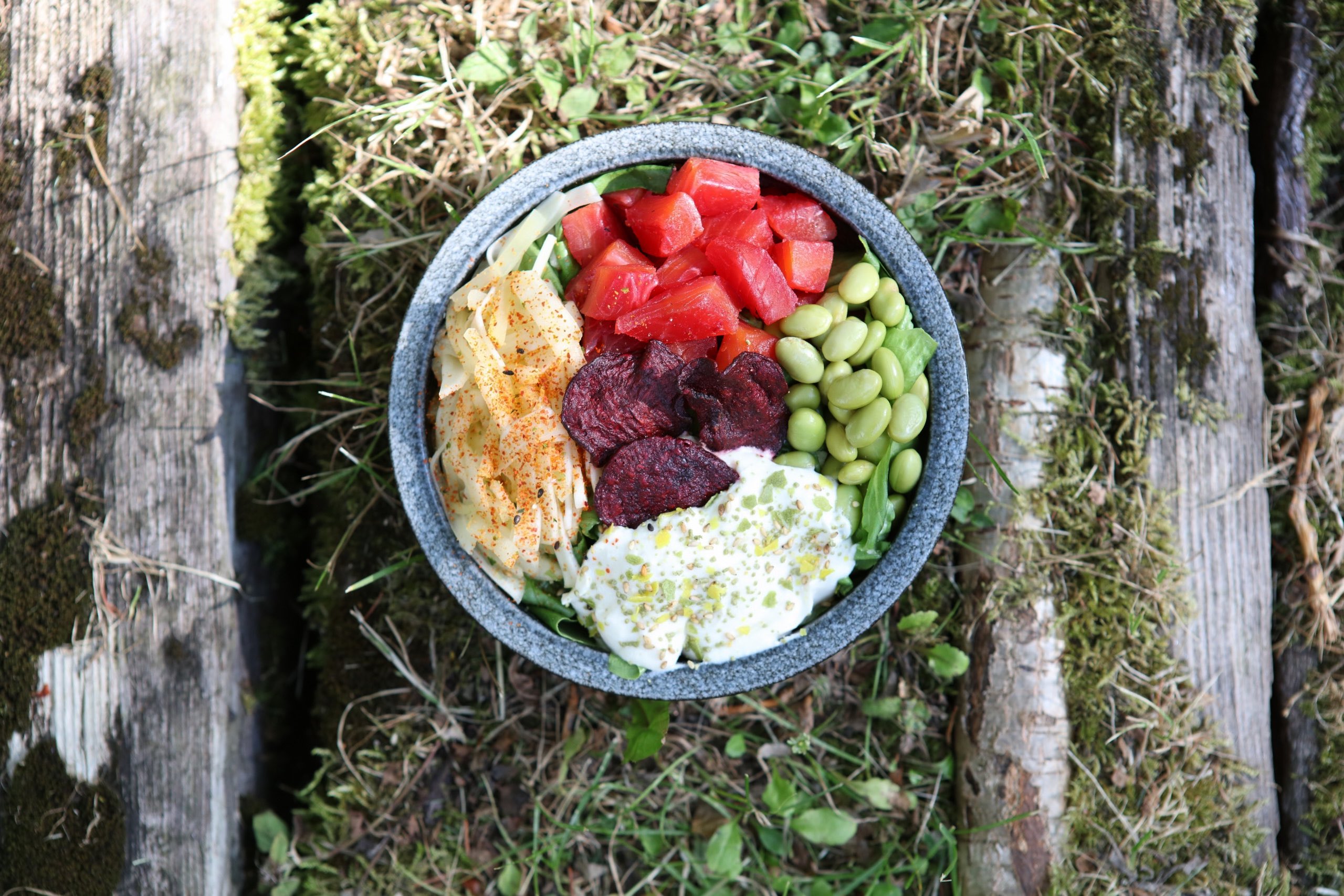 What: Crustaceous eatery CLAW has teamed up with Island Poké to create London’s first trout poké bowl. The collab bowl is now available across all Island Poké sites until the end of August.

Why: Having both begun from humble street-food beginnings, CLAW and Island Poké have united their seafood skills to create a British-inspired poké bowl. This guest bowl is packed with powerful flavours, consisting of beetroot cured trout on a bed of leafy greens dressed with a herby soy dressing, pickled English pear with togarashi, yuzu ricotta, edamame, and topped with shoestring beetroot crisps. 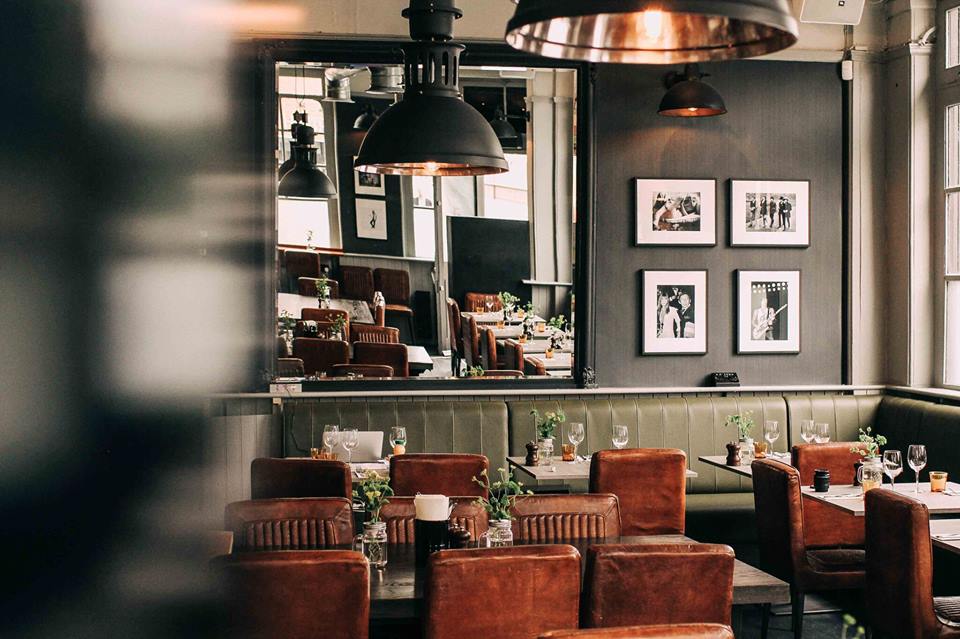 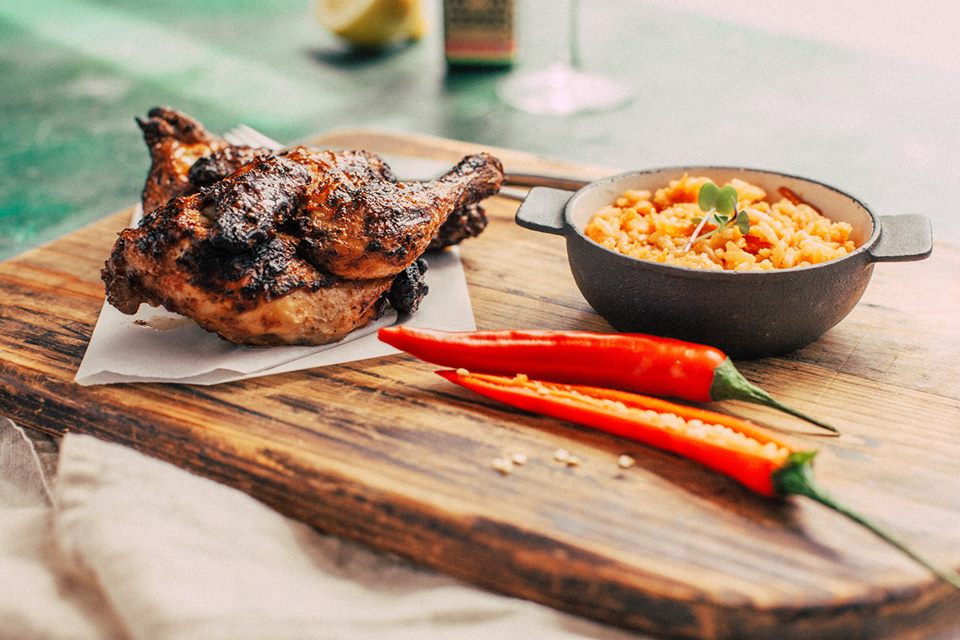 What: Great Guns Social has welcomed a new resident chef, Grant Hawthorne, co-founder of the much-lauded Southern Grill by African Volcano. African Volcano began when Cape Town-born husband and wife team, Grant and Julie, created their own, Mozambique-style Peri Peri sauces in 2012, and they’ve become a firm favourite at Maltby Street Market ever since. 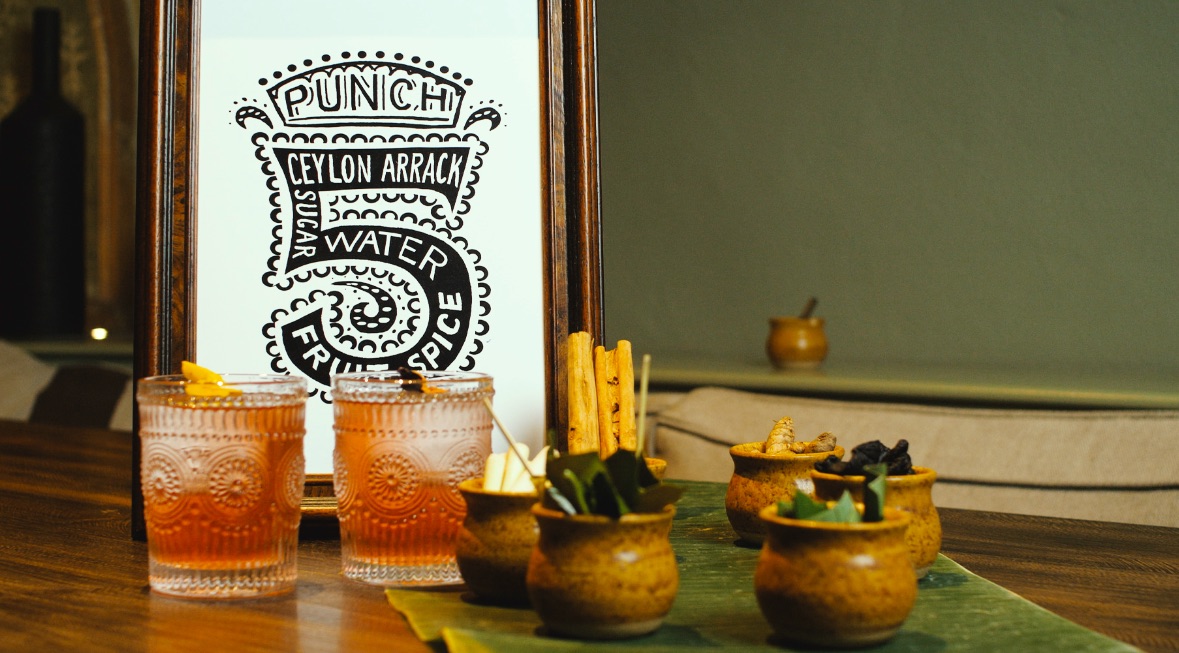 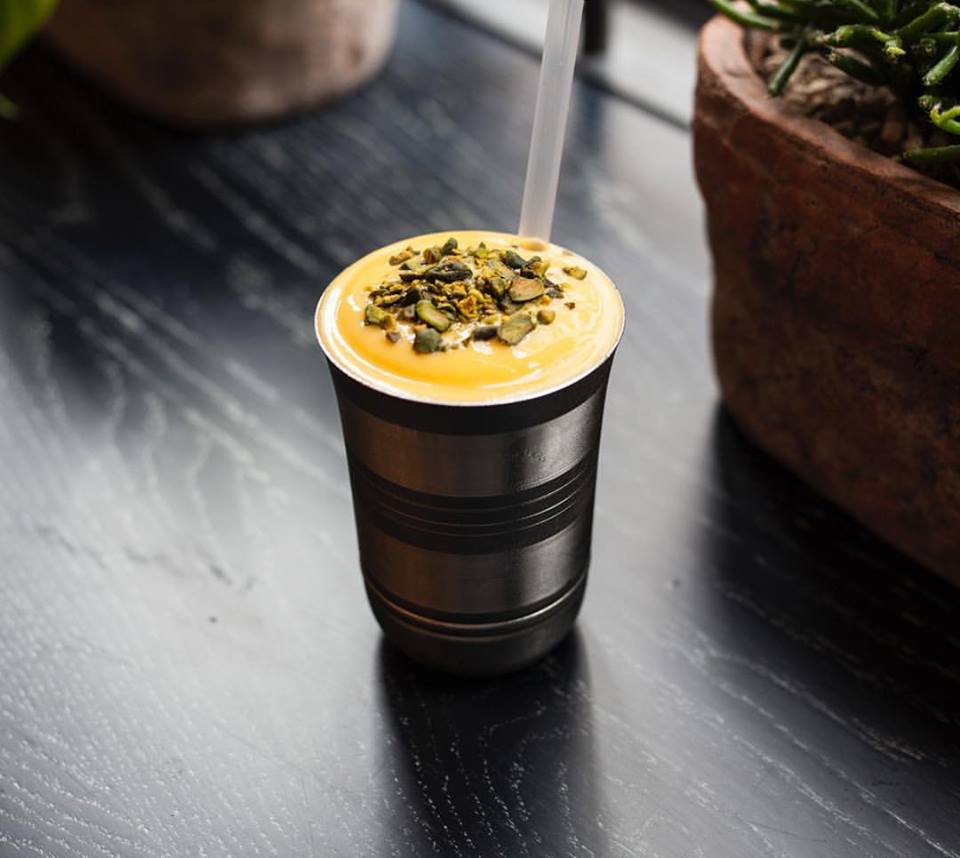 What:  Hoppers have introduced its very own toddy tapper inspired Punch Pot Trolley that roam the vaults of its St Christopher’s Place restaurant. Wheeled straight to the semi-private tables, the punch trolley is a chance for everyone to create their own personalised cocktail concoctions, while digging into the new home-style family feast menus.

Why: The punch trolley is laden with an array of spices, jaggery and infused Arracks, served up in traditional toddy pots for the entire table to share. Punch infusions include ‘Island Spice’ with apple brandy, black pepper, coriander seed, cinnamon, kaffir lime leaf and lemongrass; The floral ‘Lunuganga’, with Cocchi Rosa, mint, hibiscus, Campari and raspberry; and the Eau de Vie is an ode to the garden residence of the late Sri Lankan architect Geoffrey Bawa who inspired the design of the restaurant.