London is brimming with endless foodie possibilities. From new bready delights, to a Brexit special – we’ve handpicked the best things you should be eating in the capital this week. Don’t go wasting your sparkles on mediocre grub. Happy munching, London:

1. For a New Opening: The Bread Station 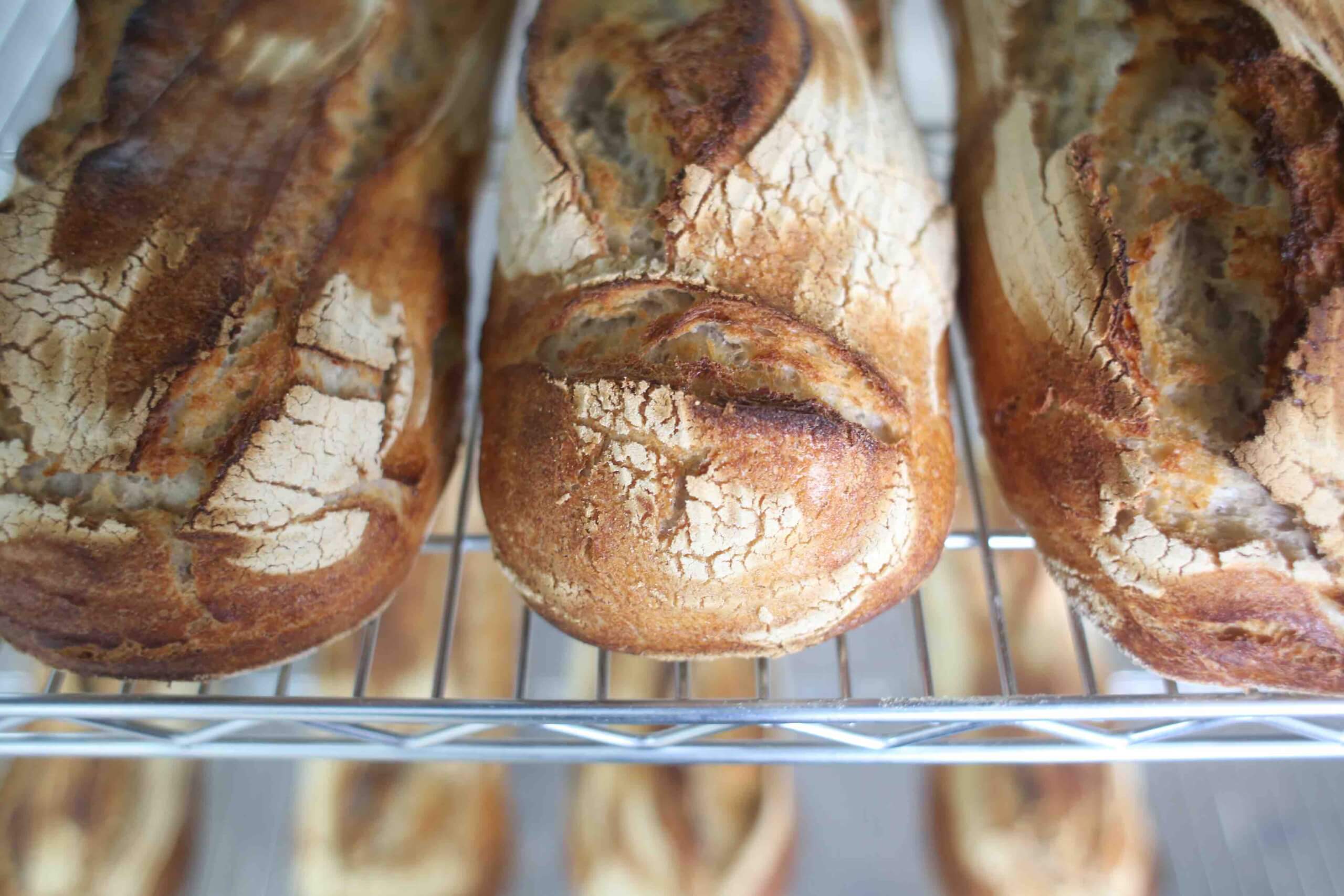 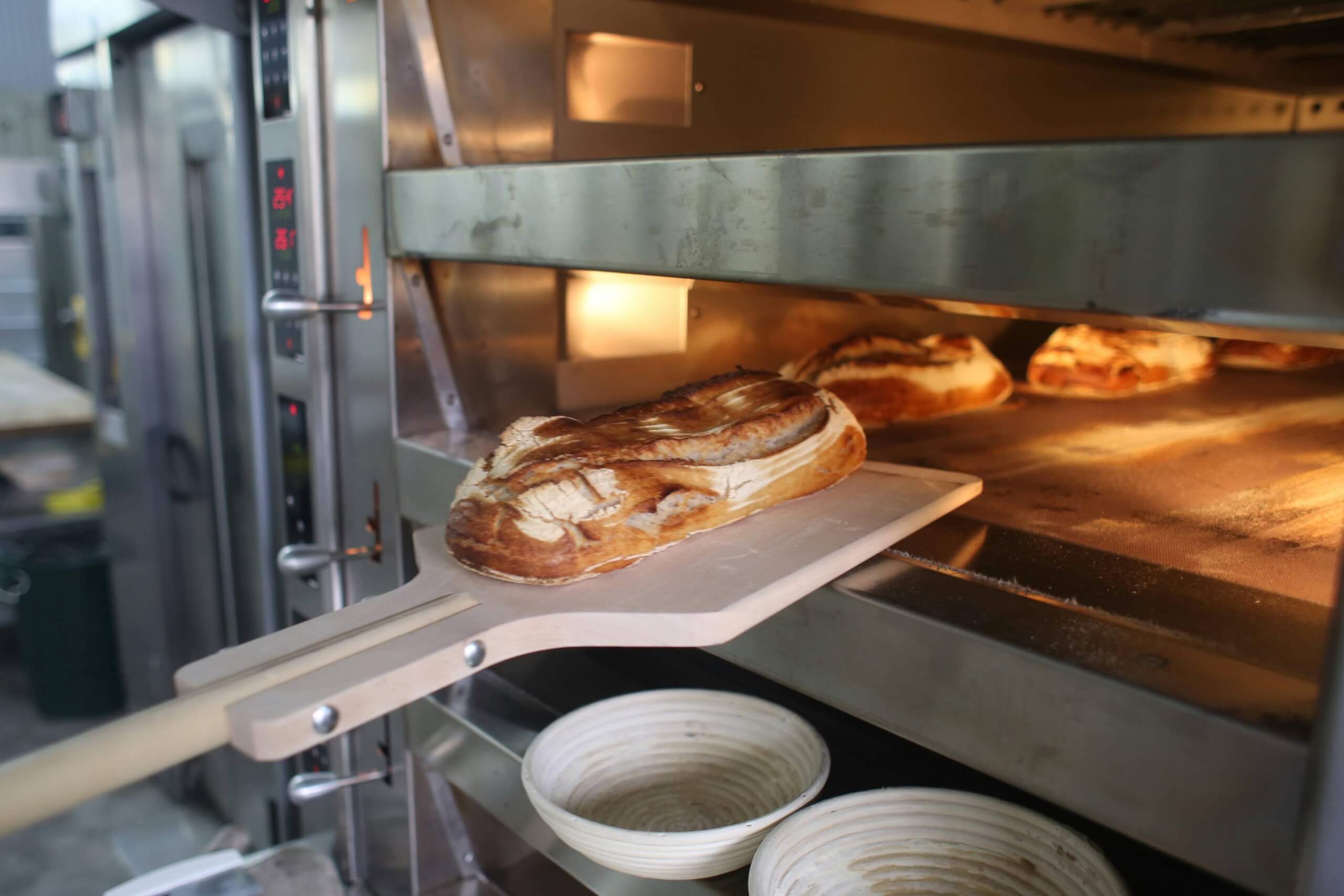 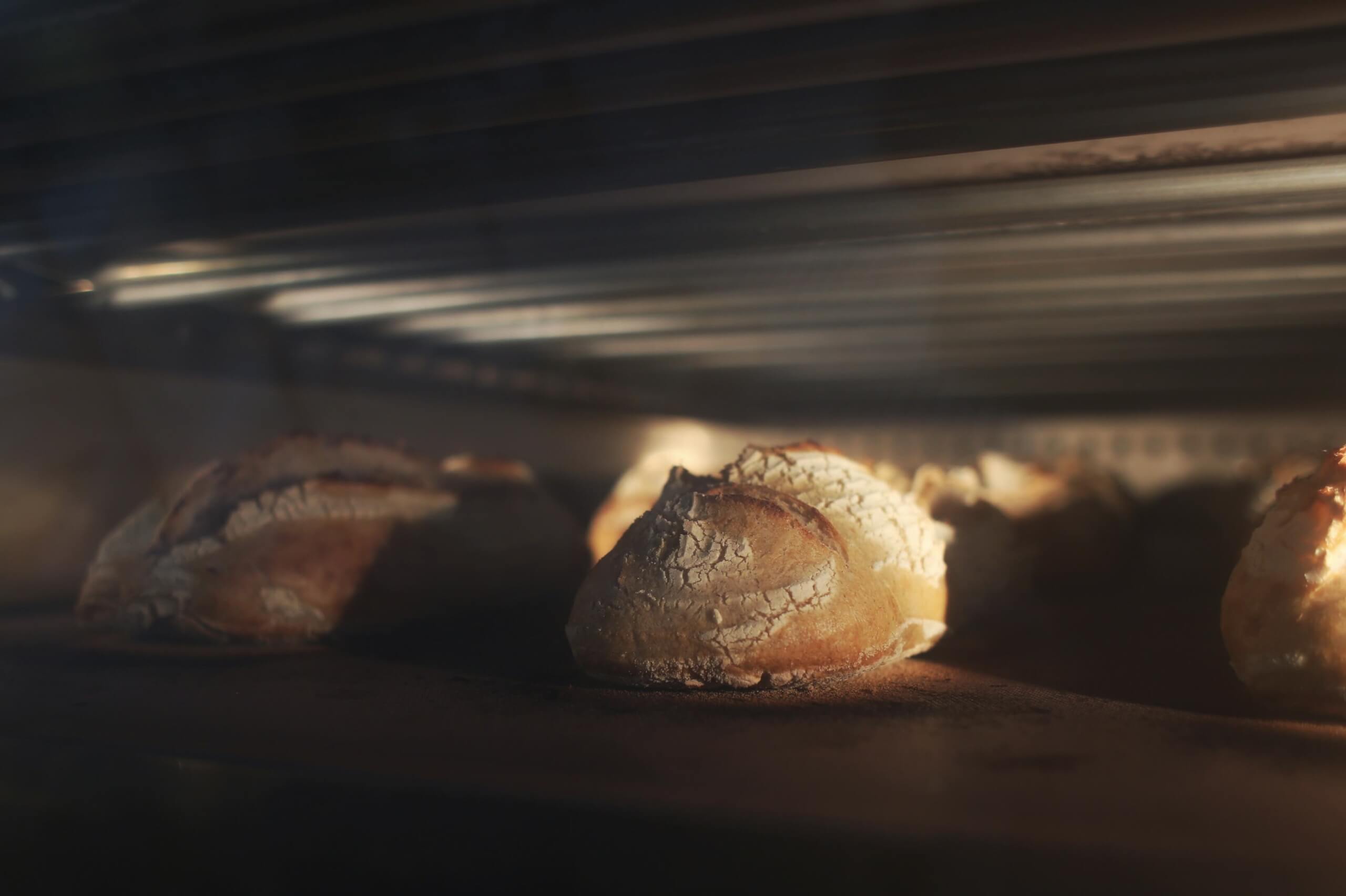 Why: At the bakery, located in an arch near London Fields on Hemsley Place, The Bread Station’s high quality, organic bread will be available to buy by the loaf daily. Loaves available will include Familigia, a traditional wheat flour bread, London Fields Seeded with cracked rye, pumpkin and sunflower seeds and their signature Hackney Whole Grain. The bakery will offer also traditional Danish pastries along with Caravan coffee from their expert barista to take-away or enjoy in their large alfresco seating area. At breakfast their homemade muesli and granola will also be available. 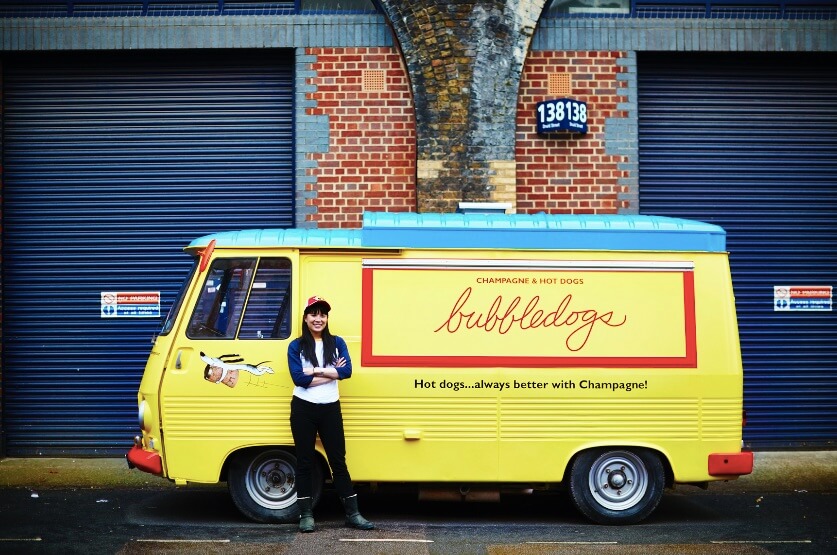 What: In celebration of all things grower Champagne, and the new bubbledogs van, Johnny, hitting the roads this summer, bubbledogs are hosting a one off takeover event at Dynamic Vines, Bermondsey tonight (31st May). There will be a live band, wine tastings and of course plenty of hot dogs served from Johnny himself. 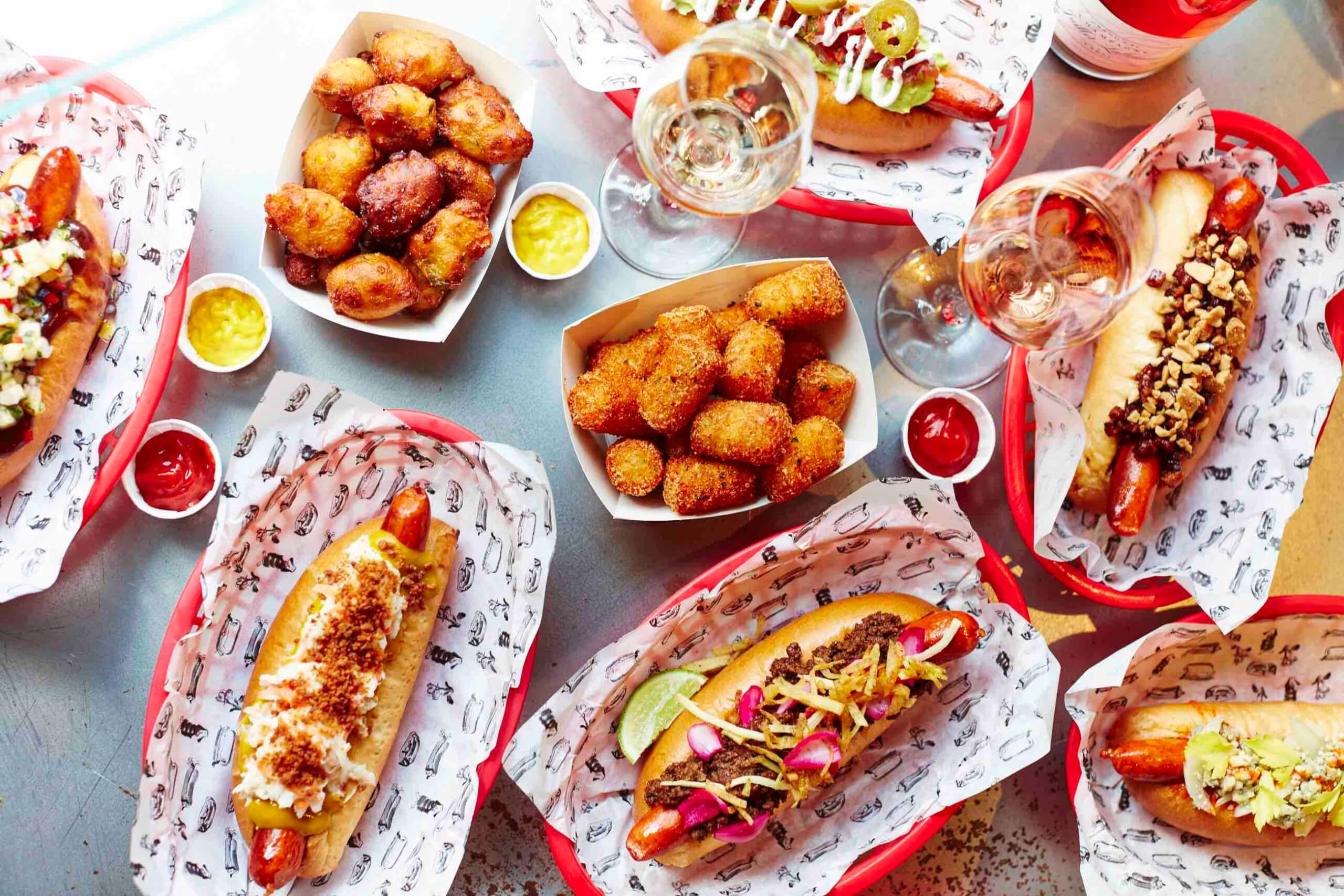 Why: The evening will feature tastings hosted by wine experts such as Christophe Richelet (Dynamic Vines), Sandia Chang (Co-founder and Sommelier at Bubbledogs & Kitchen Table) and Michael Sager (Founder of Sager & Wilde). Enjoy bubbledogs favourites such as the New Yorker – grilled sauerkraut, caramelized onions and the Sloppy Joe – beef chilli, cheddar cheese and chopped onions. Critically acclaimed Swing and Jazz band Kansas Smitty from Broadway Market will provide entertainment for the evening. The band has a mash of styles which move through sounds of swing, blues, R&B, New Orleans roots music and gospel to create their own unique blend.

3. For a New Lunch: The Dorchester

What: Ionic British hotel, The Dorchester has just launched a range of Bento Boxes, available in The Spatisserie and  has just been added to the in-room and The Promenade menus. The four Bento Boxes will serve a mixture of lean proteins, fresh vegetables and superfoods.

Why: Choose from – Titled High Protein Bento, Balanced Bento, Bento Light and Vitality Bento, with each box including a drink, starter, main course and healthy pudding. The protein rich box has been designed to support gym goers, a box bursting with omega three and antioxidants for those looking to glow, a box packed with low glycemic index food allowing for slow energy release and one full of goodness with ingredients that speeds up the metabolism. Accompanying the boxes is a range of fresh squeezed juices, smoothies (available dairy-free) and iced teas.

What: Bodean’s brings the taste of Kansas City Style BBQ to the UK. Bodean’s BBQ loves its meat, and now they’ve fully embraced the sea’s sweetest meat, lobster, which can now be found on their new LobsterFest menu. Napkins at the ready. 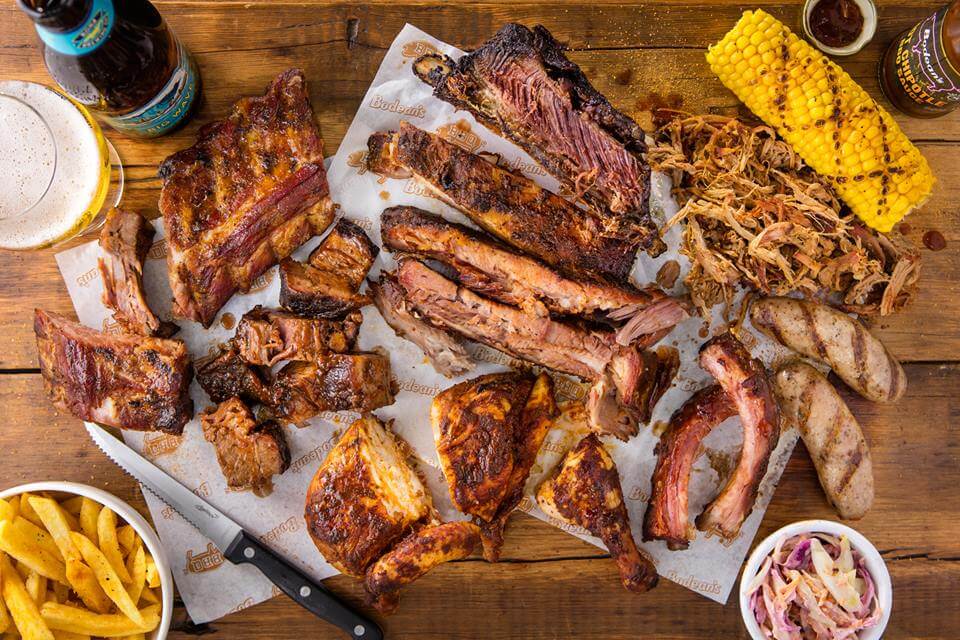 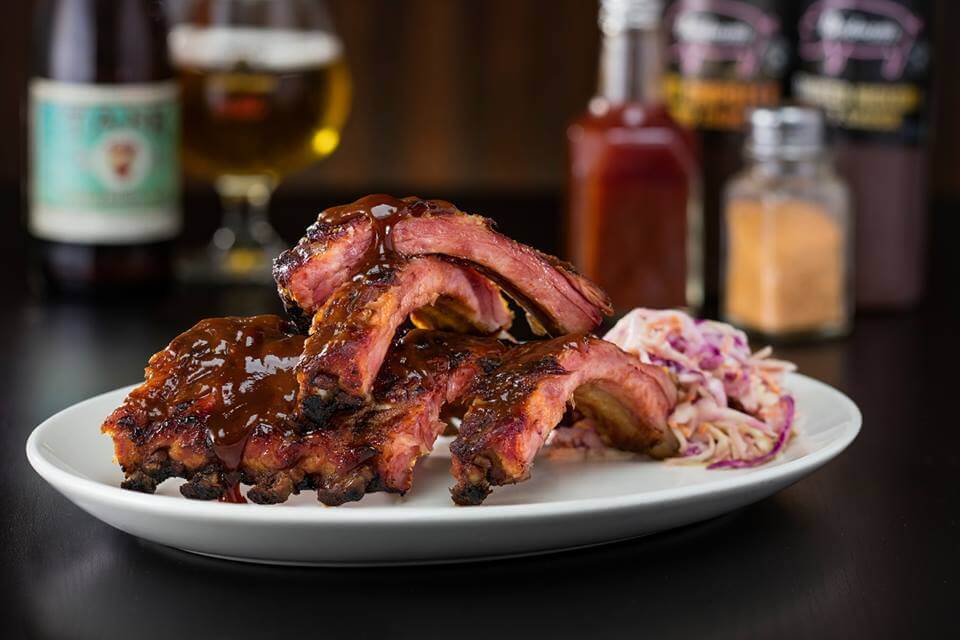 Why: Throughout June, enjoy a cracking deal with a whole Canadian lobster grilled with Smokehouse butter, served with salad and fries for only £18 or the luxurious lobster roll with fries for £12. No need to be selfish with this shellfish, the special is available at all seven London locations, including the recently launched Covent Garden. If that doesn’t float your boat, the team also whip up delicious authentic American BBQ dishes including racks of ribs, chicken, burgers and steaks. 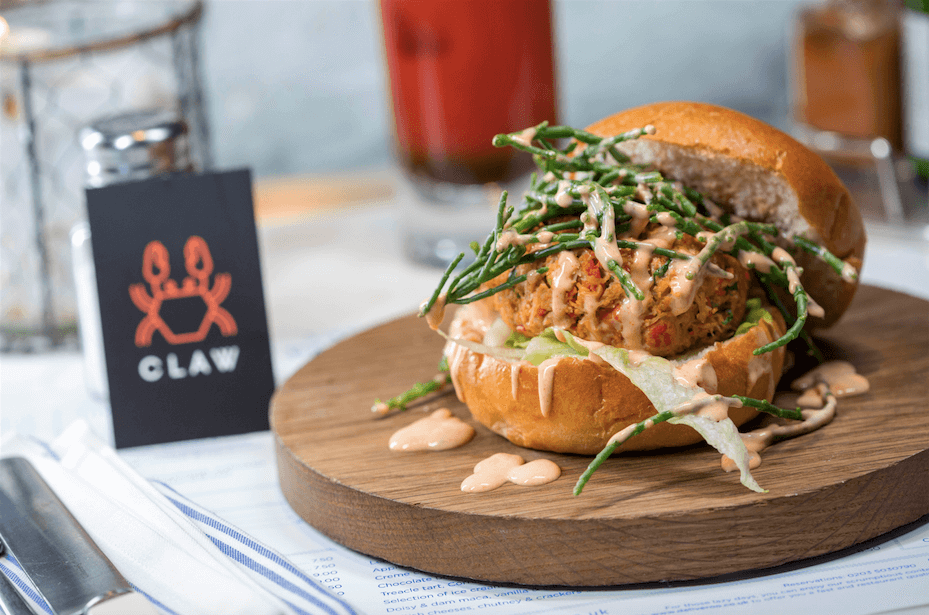 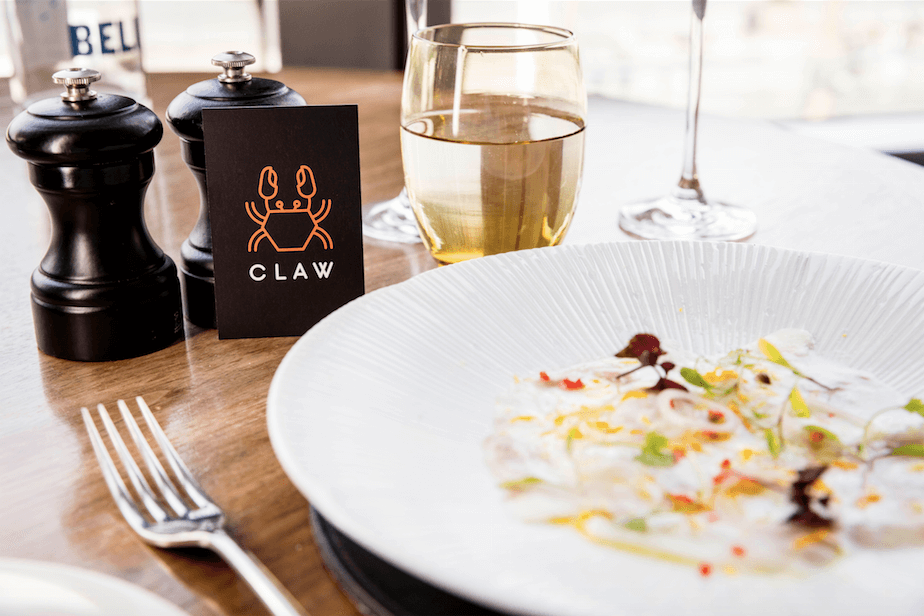 What: From Wednesday (1st June) until the end of August, Southbank’s favourite haunt Skylon will open its doors to street food specialist CLAW for a crustacean-packed pop up within its Bar and Grill. CLAW’s famed crab treats, which have taken the capital by storm, will be introduced into Skylon’s  menu alongside Executive Chef Tom Cook’s signature dishes.

Why: Fresh from the Devon coast, CLAW’s seafood-based pièces de résistance include sea bream carpaccio, crab croquette fondue and black sesame crayfish toast. Up the burger experience with their epic kimchi burger, a tiered delight starring handpicked Devonshire crab, iceberg, kimchi slaw, sriracha reduction all served in a homemade brioche bun. Those popping in just for a drink, can munch on coconut popcorn shrimp whilst sipping Skylon’s latest floral cocktails with paired marshmallows by The Marshmallowist. 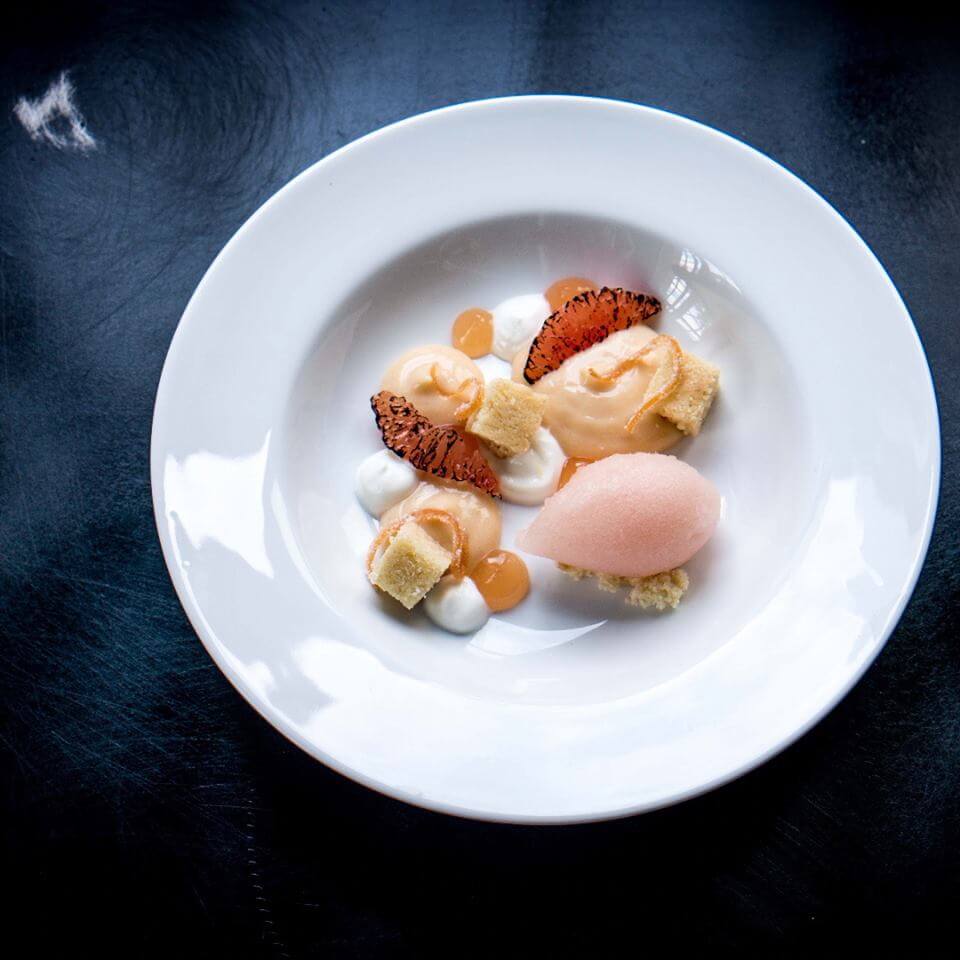 What: From today, Smoke & Salt will be fully open after a sold out soft launch. The team behind the restaurant are bright young chefs, Remi Williams and Aaron Webster who are setting up shop upstairs at Islington’s well-loved Chapel Bar. 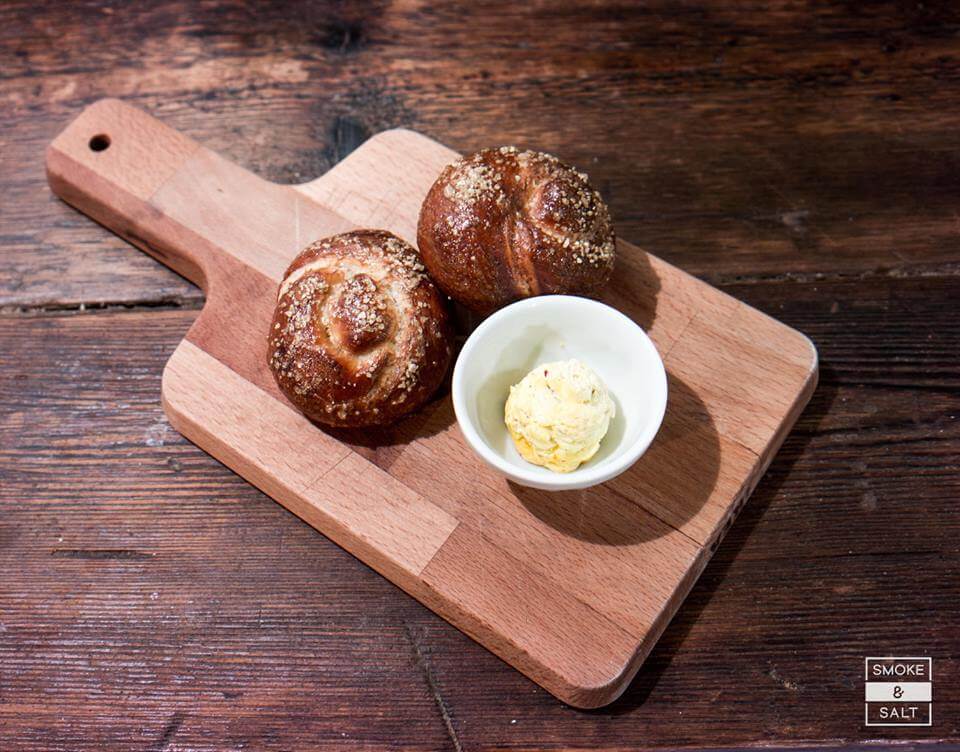 Why: Serving the very best seasonal British ingredients beautifully but in a casual environment and championing ancient techniques such as curing, smoking and preserving, Smoke & Salt started life in August 2014 as a pop up after chefs Remi Williams and Aaron Webster met working in the kitchens of the Gladwin brothers eponymous Notting Hill restaurant, The Shed. Remi and Aaron’s five course tasting menu will be available Monday to Thursday at dinner for £38 per head. 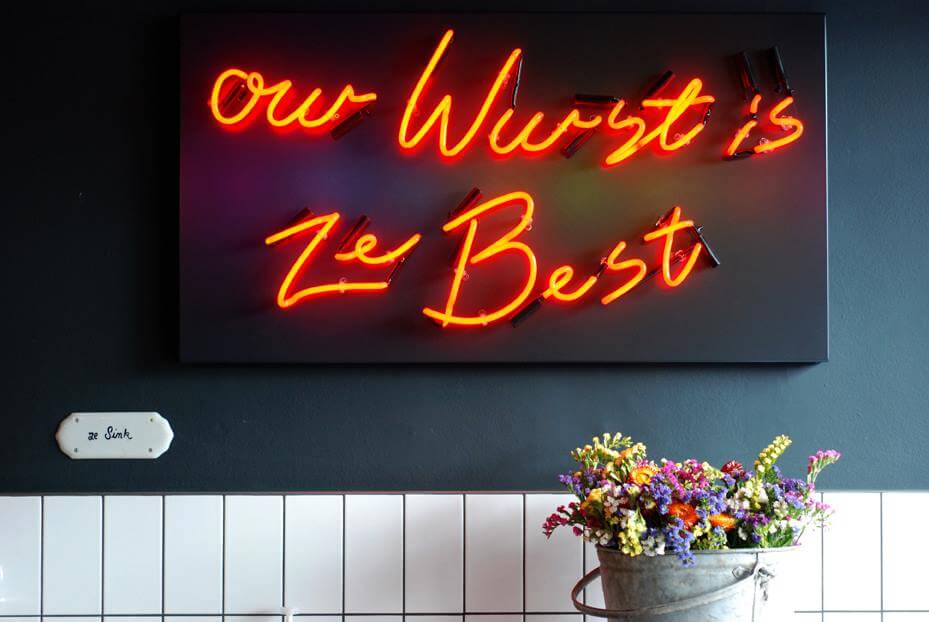 What: Today, sausage pioneers Herman Ze German have announce their Big Brexit Dog to help Londoner’s decide their Breixt fate. The Hotdog is half the size and double the price of anything else on the menu. And to top things off every-time someone orders one of the beloved Big Brexit Dogs, a clip of Boris Johnson singing Ode To Joy will be played out across the restaurant from the mighty megaphone. 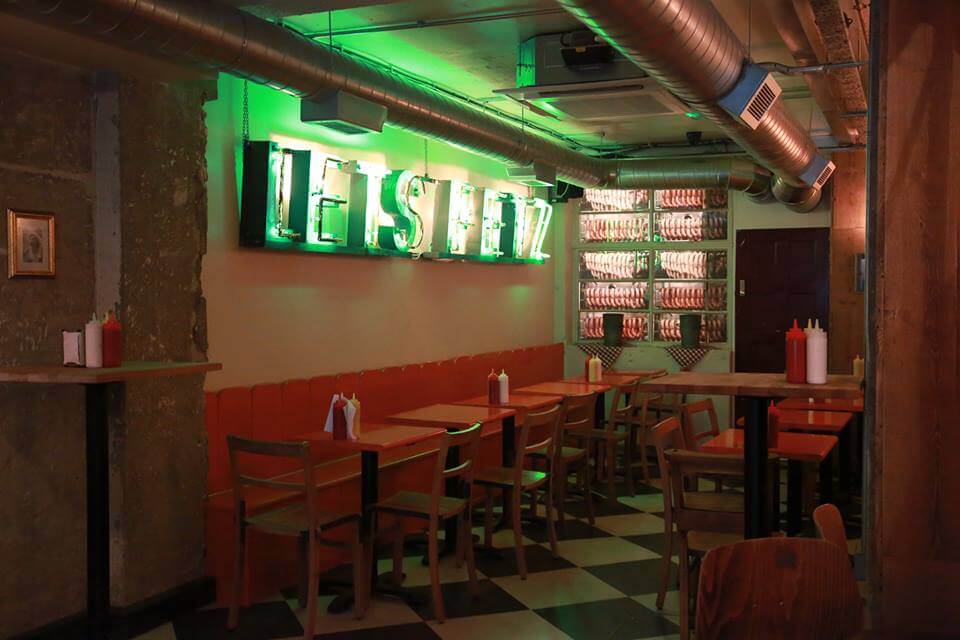 Why: Can man live on Cumberland alone? Dare we close our borders to a whole continent’s worth of sausage? Is it time to say au revoir to our French saucisson loving brothers? Herman ze German’s dishes are made from the finest produce and ingredients straight from the Black Forest, and this little bundle of political protein won’t be any different. All wurst are gluten and lactose-free, grilled to perfection and served with a selection of famous toppings.