You know the drill, here are five things you should be tucking into this week. Go forth and always order dessert. 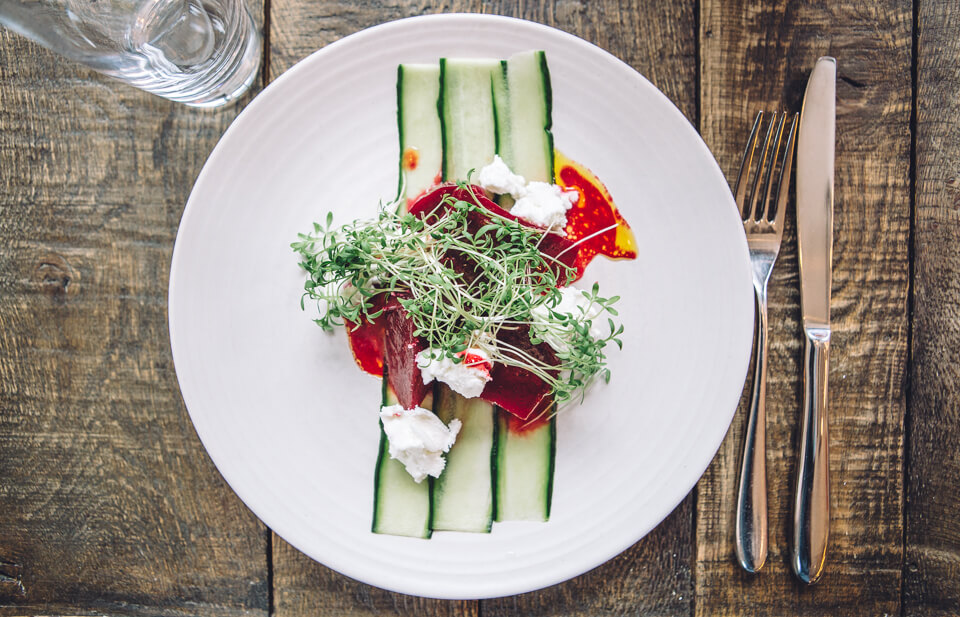 What: Plimico is opening its doors to another new opening, this time it’s the turn of Cambridge Street Cafe. The restaurant is housed in the Artist Residence, a 10-bedroom hotel, founded by Charlie Newey and Justin Salisbury. 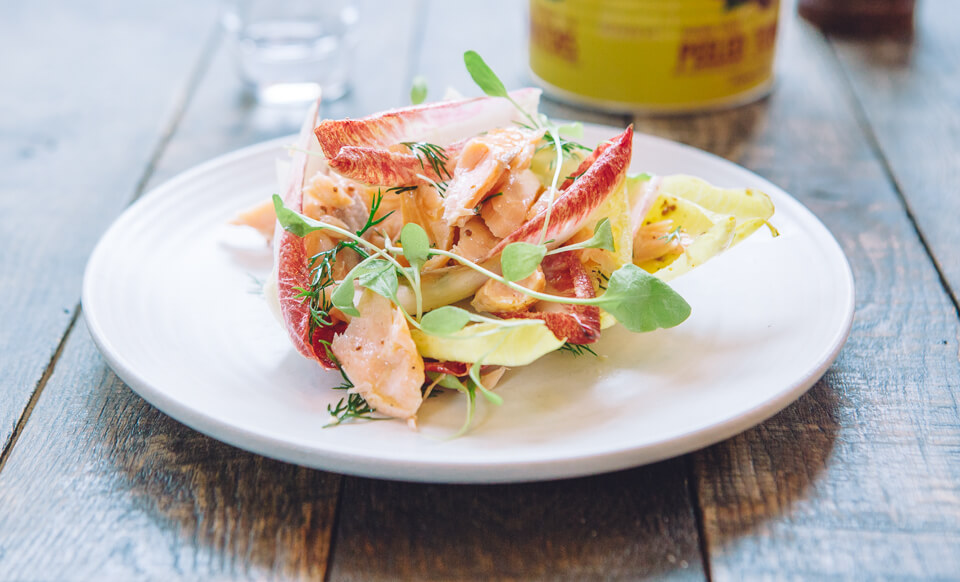 Why: Cambridge Street Cafe is open for the early-risers serving classic brekkie dishes. Expect eggs Benedict, banana pancakes with crispy smoked bacon and maple syrup and those wanting to feel virtuous, opt for the quinoa with peach, goji berries, mint and yoghurt. Come lunchtime the menu switches up to showcase well-loved British classics, think sausage rolls and Scotch eggs. For dinner, it’s a classy affair with the menu showcasing a mix of different flavours including scallops with black pudding and apple sauce,  mussels with shallots, fennel and cream and pan fried sea bass with fregola and coriander. 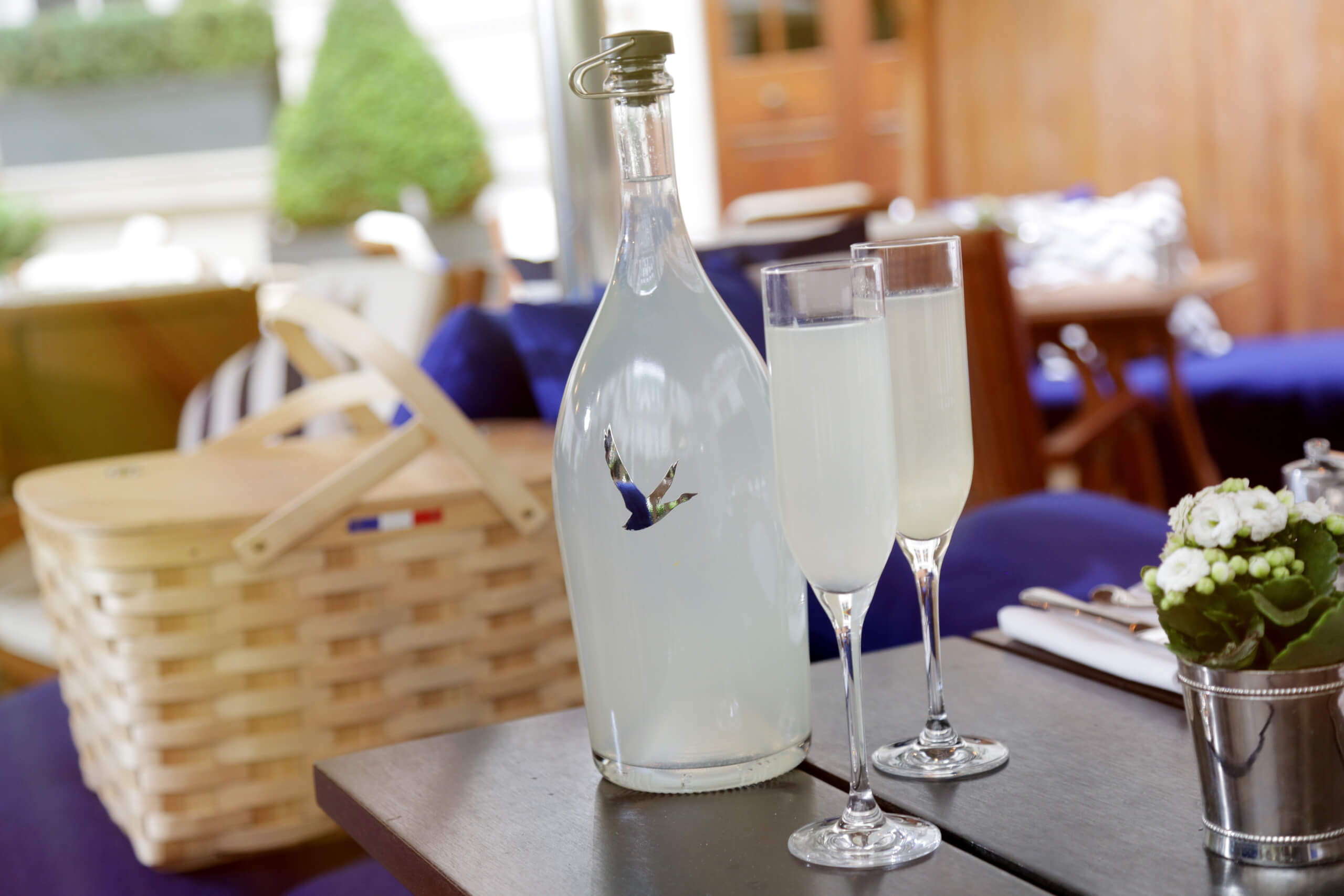 What: GREY GOOSE has given the Holborn Dining Room’s Courtyard Terrace a makeover transforming the outdoor area into a slice of the French Rivieria. There’s no large yachts and you won’t get sand in between your toes, but it’s pretty close. 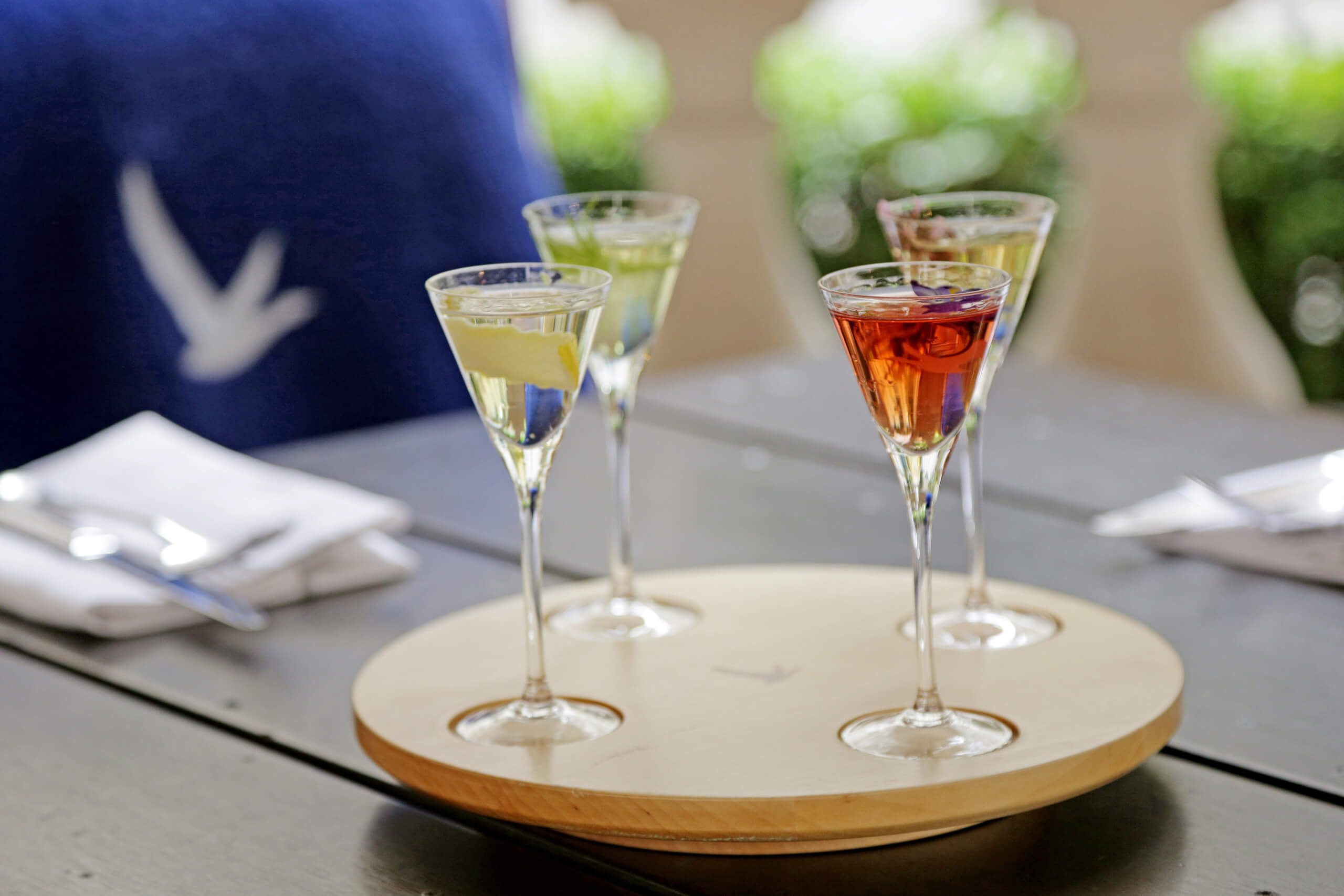 Why: Summer may be coming to a close, but that doesn’t mean you can’t enjoy a tipple alfresco. The mixologists have whipped up some new cocktails for the pop-up including the GREY GOOSE Le Fizz which can be enjoyed as a 10 serve magnum, the tropical GREY GOOSE Green Peach Pressé, served in a cafetière to be shared between two and a flight of 4 mini summer martinis made using the GREY GOOSE flavoured vodkas. Oh baby. 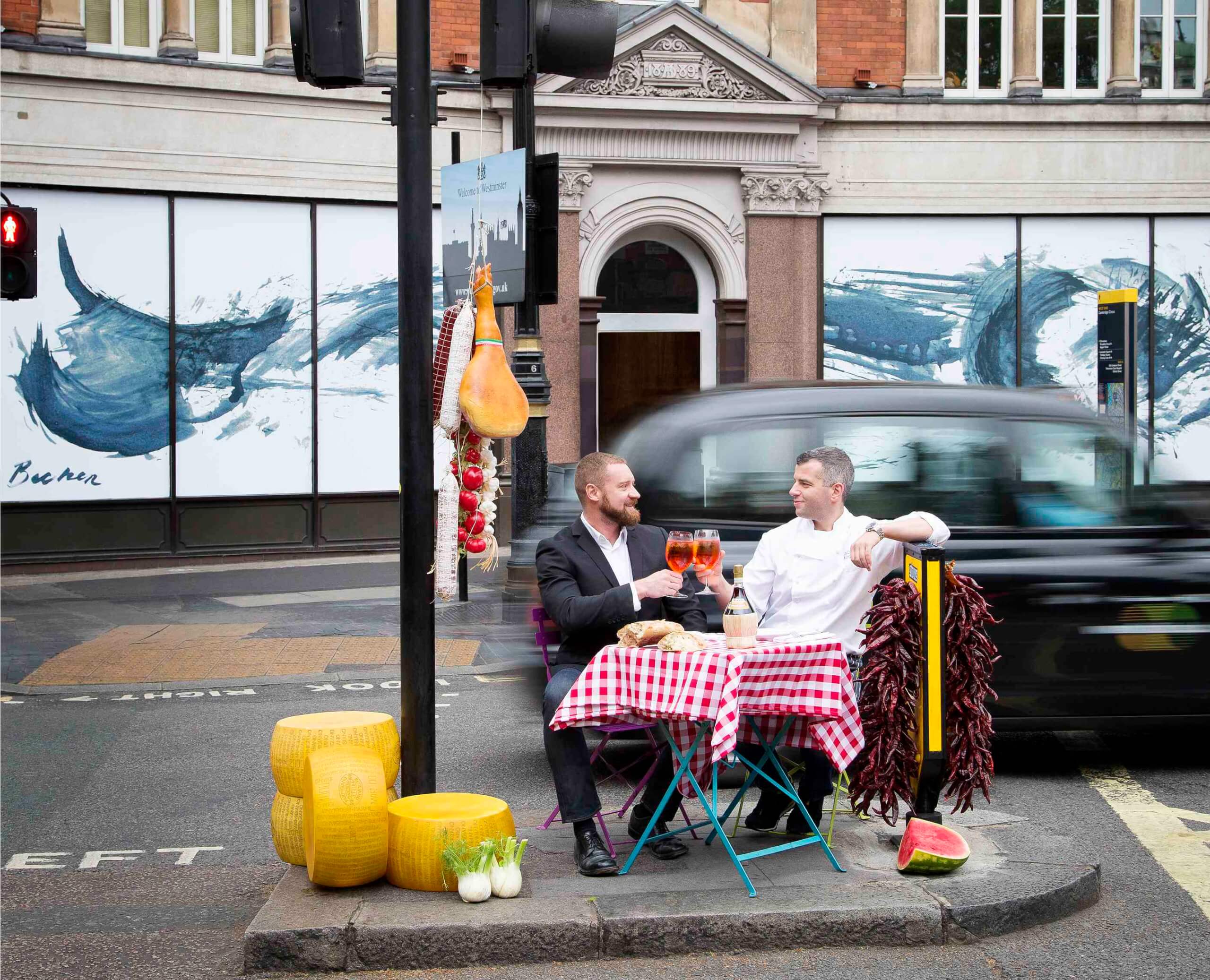 What: The chaps behind acclaimed Soho restaurant Bocca di Lupo and Gelupo Gelateria (their Gelato is some of the best we’ve had in London) have just opened their new Italian restaurant, Vico, with the strong focus on Italian street food.

Why: Street food is big business at the moment, with markets packed full of hungry revellers ready to get their mits on some tasty grub. Vico have taken elements of the London street food scene, combining  inexpensive food with casual dining. The menu features pizza by the slice, a myriad of polpette and arancini, fried tidbits of Mediterranean seafood and loads of salad. There will be, for the most part, no menu – chefs will be cooking at whim what the markets, farms, hunters and fishermen deliver – throwing the rulebook well and truly out of the window.

4. For a New Menu: Carousel 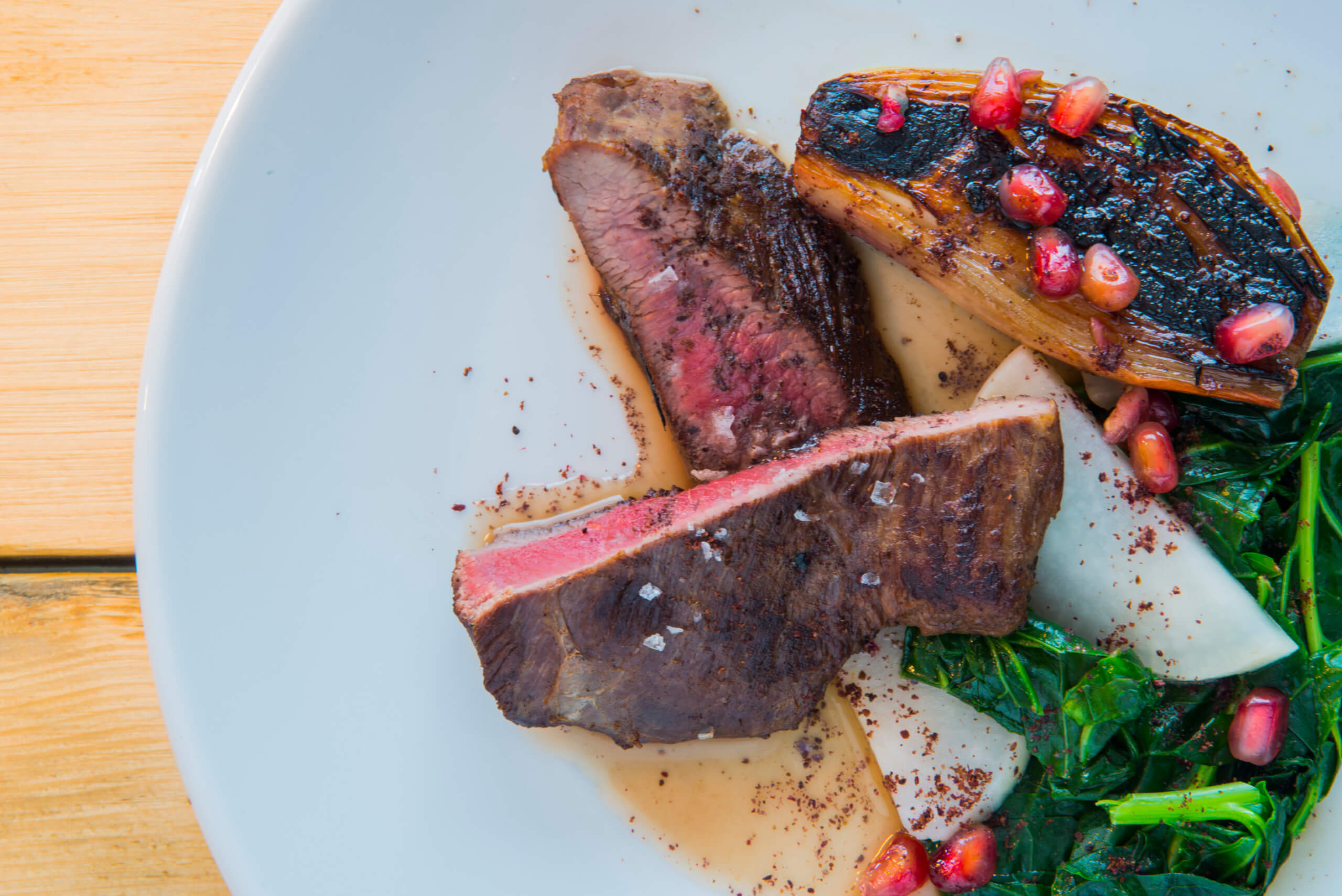 What: After a busy summer featuring international talent such as Mugaritz alumni Leandro Carreira and Oswaldo Oliva; Carousel are continuing their culinary streak by hosting a dazzling line up of chefs over the next coming months. 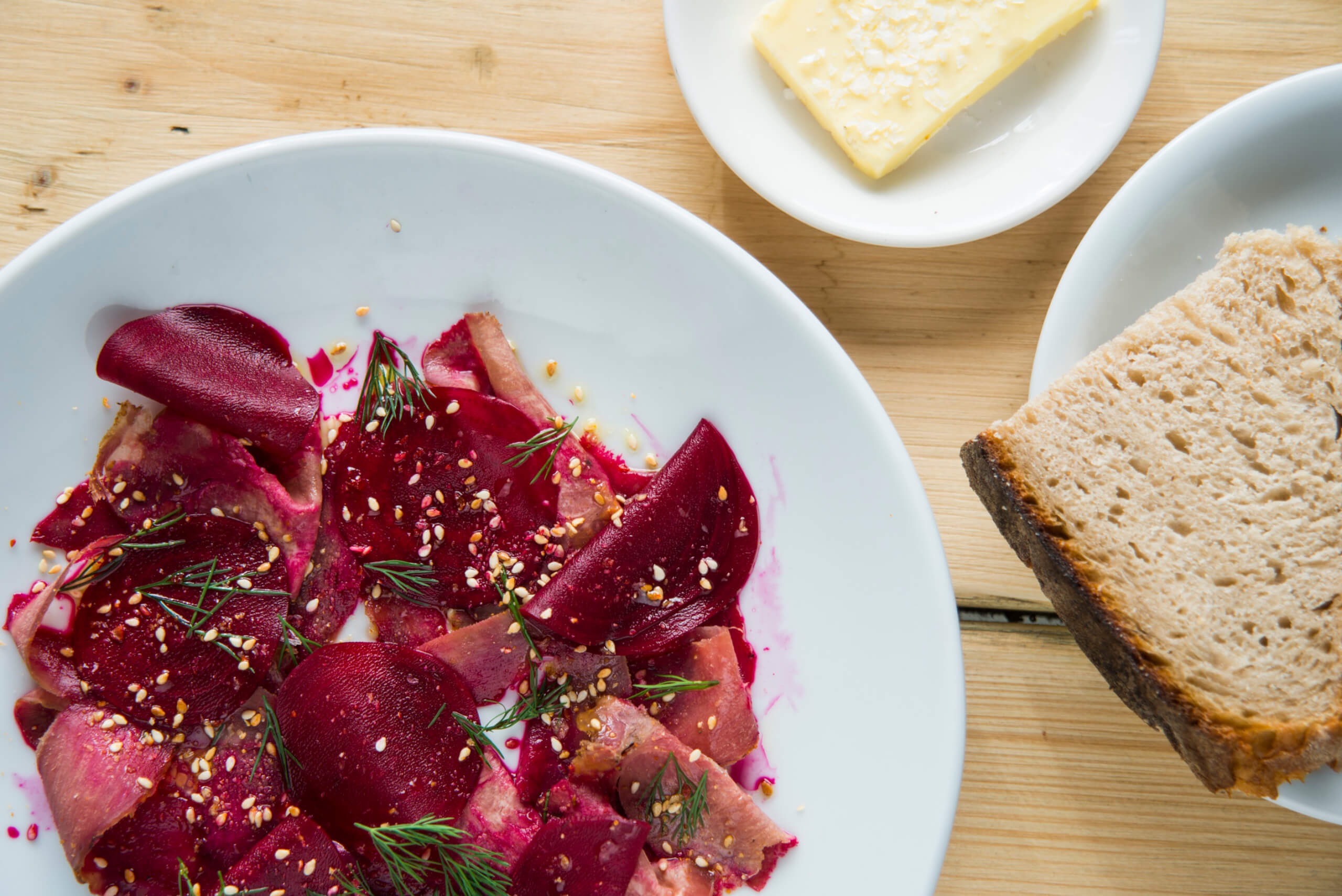 Why: First in the kitchen this week is Tom Ryalls, who takes up residence in the Carousel kitchen for a second time after his debut in February. This time around Tom will focus on the abundance of amazing produce that late summer has to offer, with his ‘Horn of Plenty’ menu. Tom’s creative four-course menu will present inventive dishes such as Scallops and aloo chaat and Guanciale, cobnuts and fennel pollen. If there’s one menu you should be eating this September, make it this one. 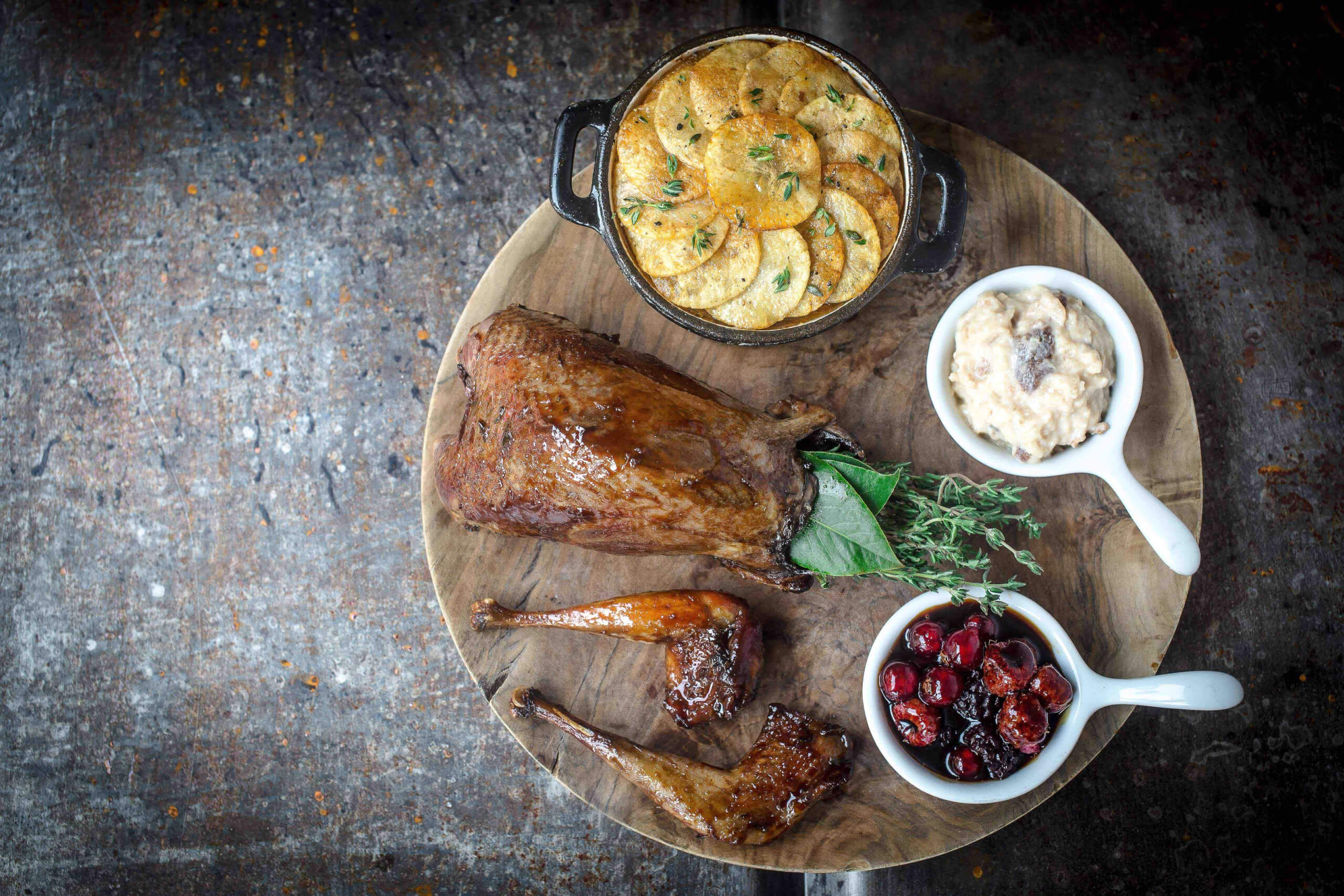 What: Maze Grill have fully embraced game season by rolling out different game dishes to celebrate and they taste spectacular.

Why: Game hunters needn’t look far to get their game fix in Chelsea and Mayfair, with maze Grill Park Walk, maze Grill Royal Hospital Road and maze Grill Mayfair all offering a whole roasted crown of grouse and slow cooked leg. The trio of restaurants have put a grillroom twist on this dish, serving it with a swede and potato hot pot, malted sourdough bread sauce and forest berry sauce on the side. Hello, Autumn. 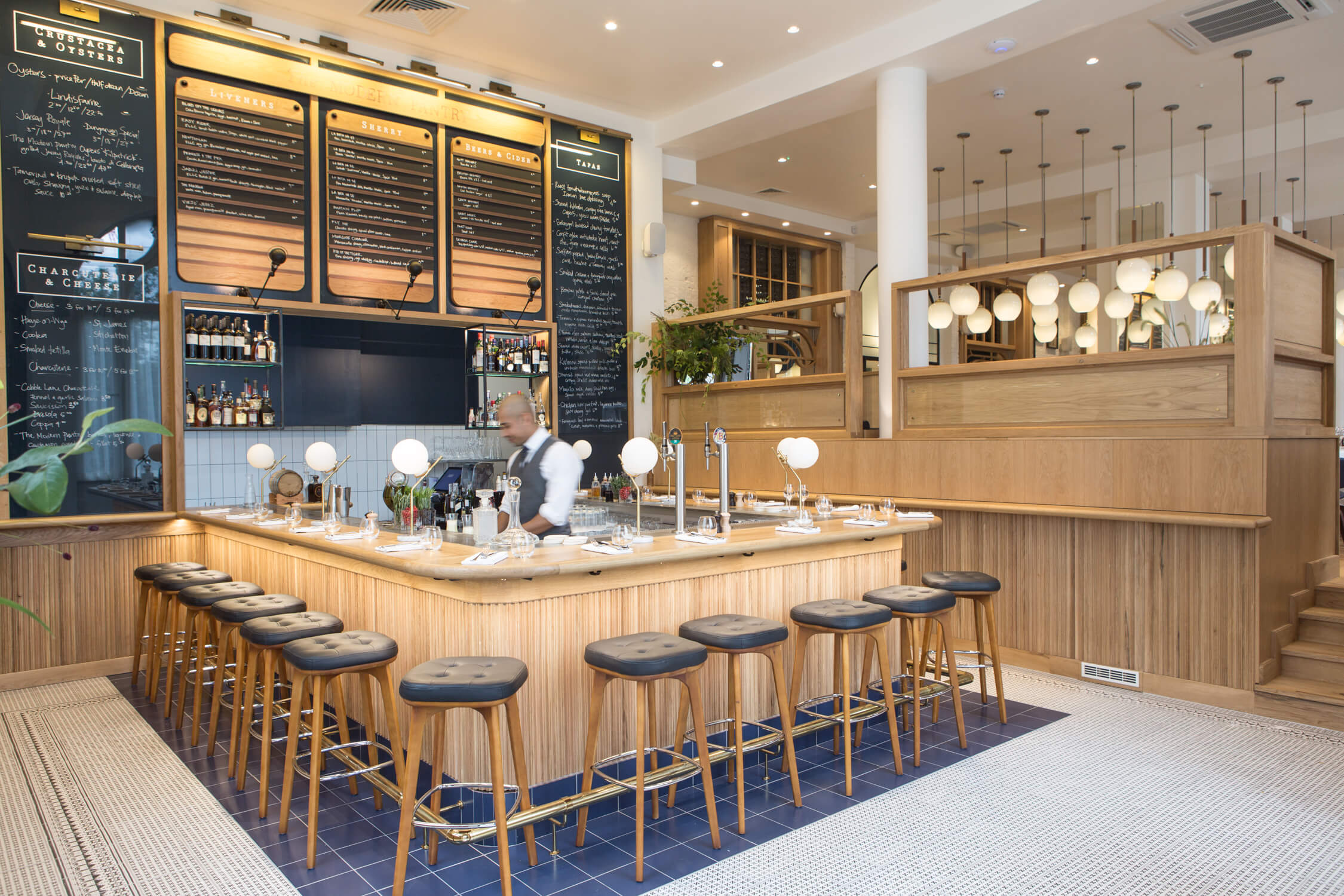 What: The Modern Pantry are opening their second restaurant on 11th September at Finsbury Square. Expect Anna’s globally inspired tapas plates alongside a range of sherry based cocktails and classic liveners.

Why: Modern pantry was founded by Anna Hansen, a New Zealand-born chef who’s behind gems such as The Providores and PUBLIC in New York. Since opening in 2008, the restaurant’s globally-inspired modern cuisine has earned Hansen a cookbook, an MBE and an epic reputation. The Modern Pantry Finsbury Square will be open  for breakfast followed by lunch and dinner, while the tapas bar will open daily at 7am for coffee and light breakfasts, with tapas served from midday until late.