‘All happiness depends on a leisurely breakfast.’

Breakfast gets us out of bed in the morning; the smell of freshly baked pastries, the lure of an expertly made coffee and the endless joy of cutting into a perfectly poached egg. We’ve discovered five new breakfast places that will help feed your coffee and toast habit (it’s the best habit to have). Early risers of London, read on:

1. For a Taste of Tel Aviv: Sarona 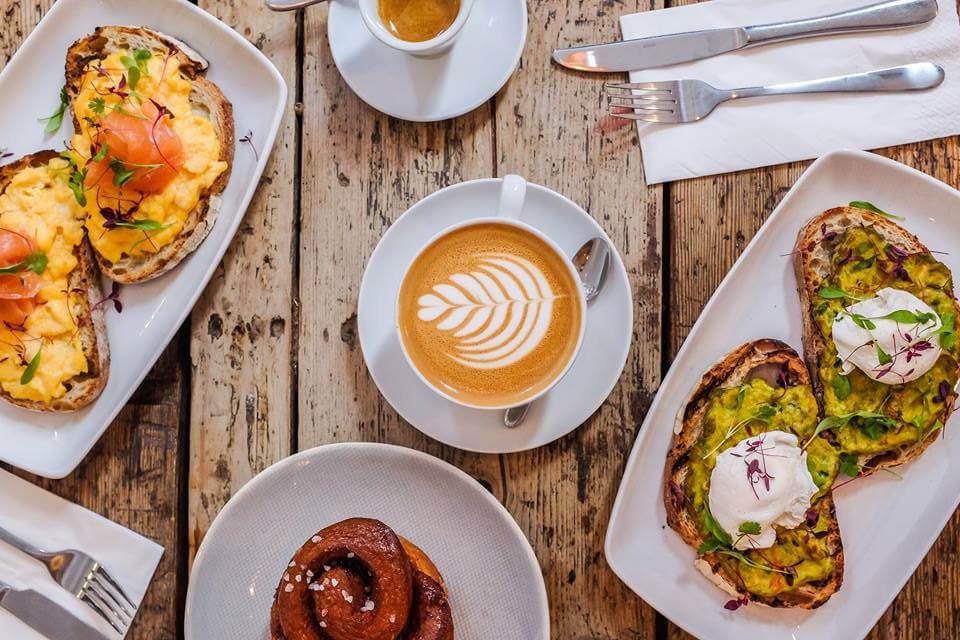 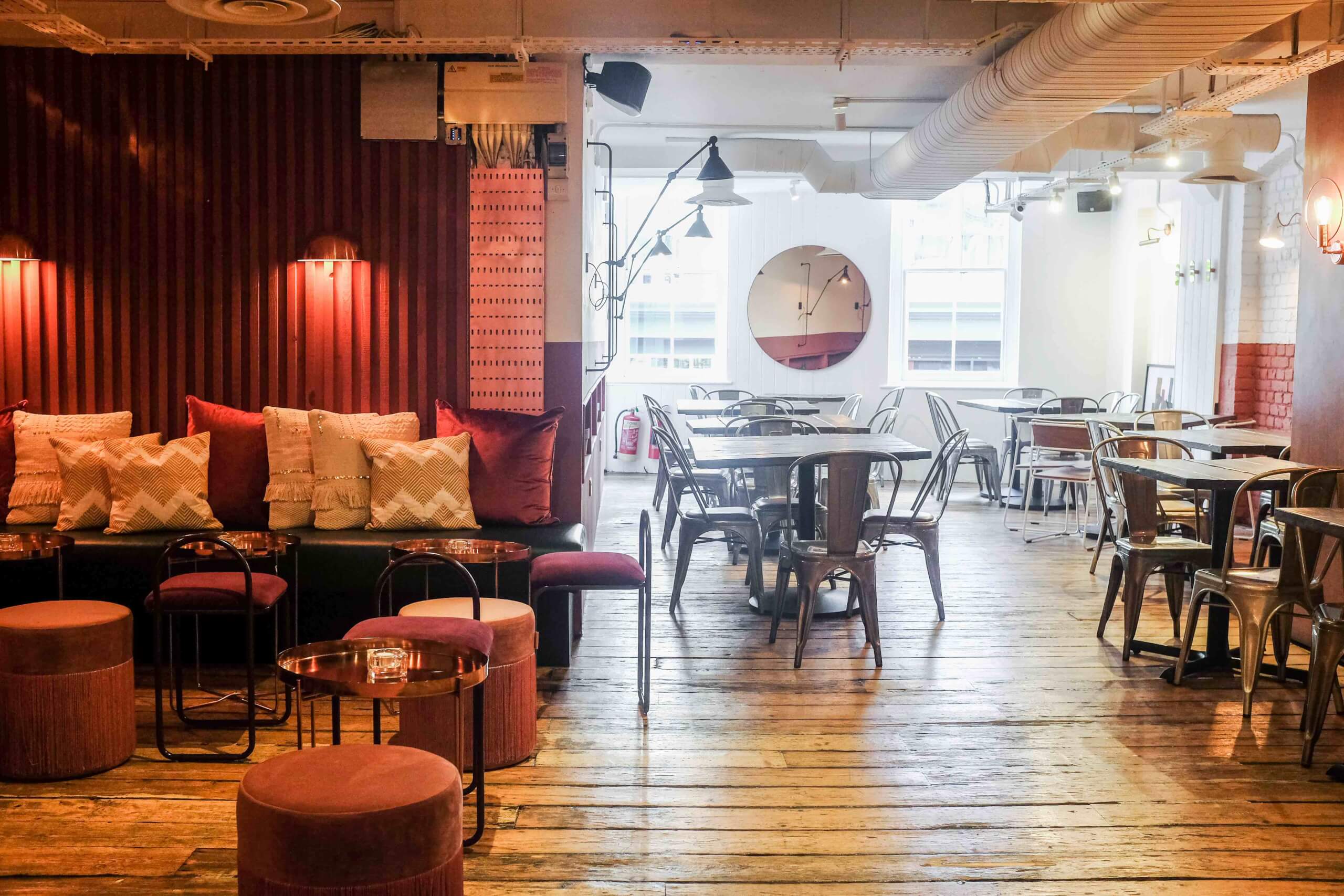 The Run-Down: From the markets of Tel Aviv to the streets of East London, Sarona is a new Middle Eastern restaurant nestled in the heart of Clerkenwell. Open all-day, the eatery is inspired by the flavours of the Tel Aviv, taking staples and classics, and reimagining them with a distinctive London twist. For breakfast, try the likes of their shakshuka, or the avocado on toasted challah with either poached egg, salmon or halloumi. Dreamy.

Gimme More: During the day, Sarona serves up coffee from its partner, Workshop Coffee, and an extensive range of Newby teas. 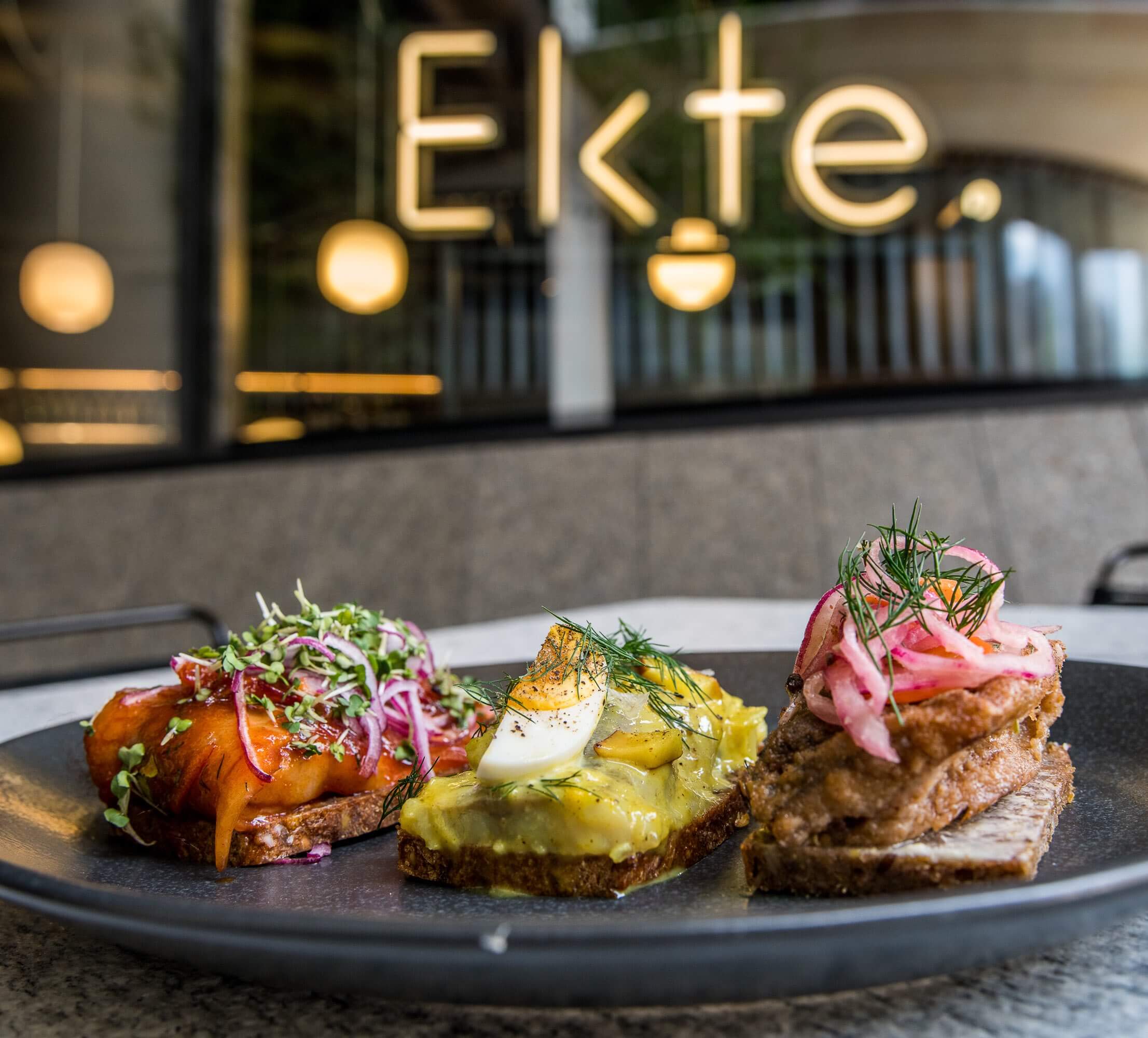 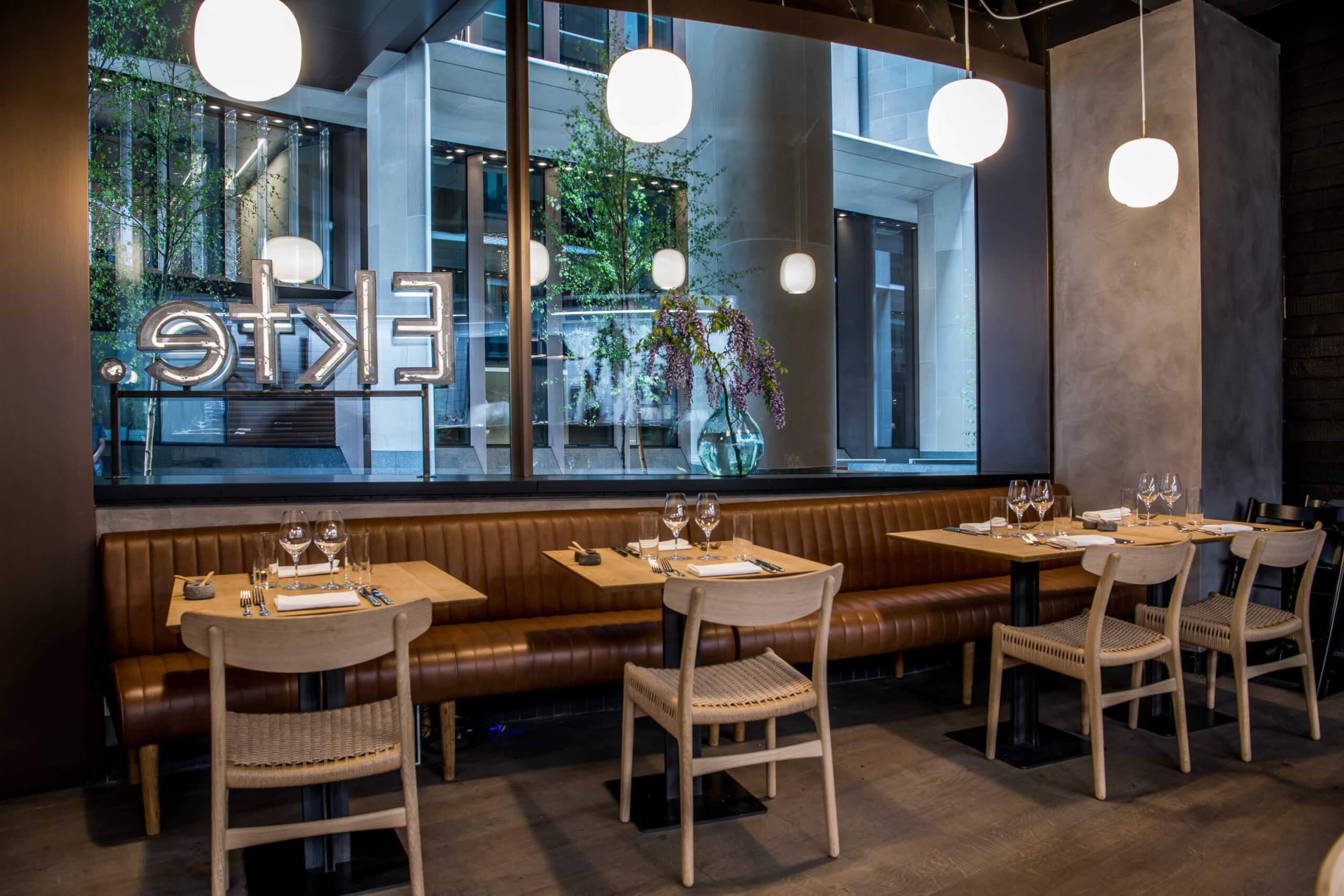 The Run-Down: Bringing some Nordic flare (and not to mention freshly baked cinnamon buns) to Bloomsbury Arcade, Etke is a Scandinavian-influenced restaurant and café/deli open daily throughout the day for both eat-in or takeaway. Ekte, meaning genuine or real in Norwegian, offers a varied Nordic menu, overseen by Swedish-born Head Chef Robin Björn Freeman, and features breakfast eats such as various smørrebrød (open-faced sandwiches on rye bread), Gravad Var salmon with mustard and dill sauce and rye crumbs; and the traffic haltingly good Rullrån (crisp tuile) filled with cloudberry cream and lingonberry cream.

Gimme More: For the love of all things holy, don’t miss the Kladdkaka – a sticky chocolate cake topped with whipped cream and pistachio praline. 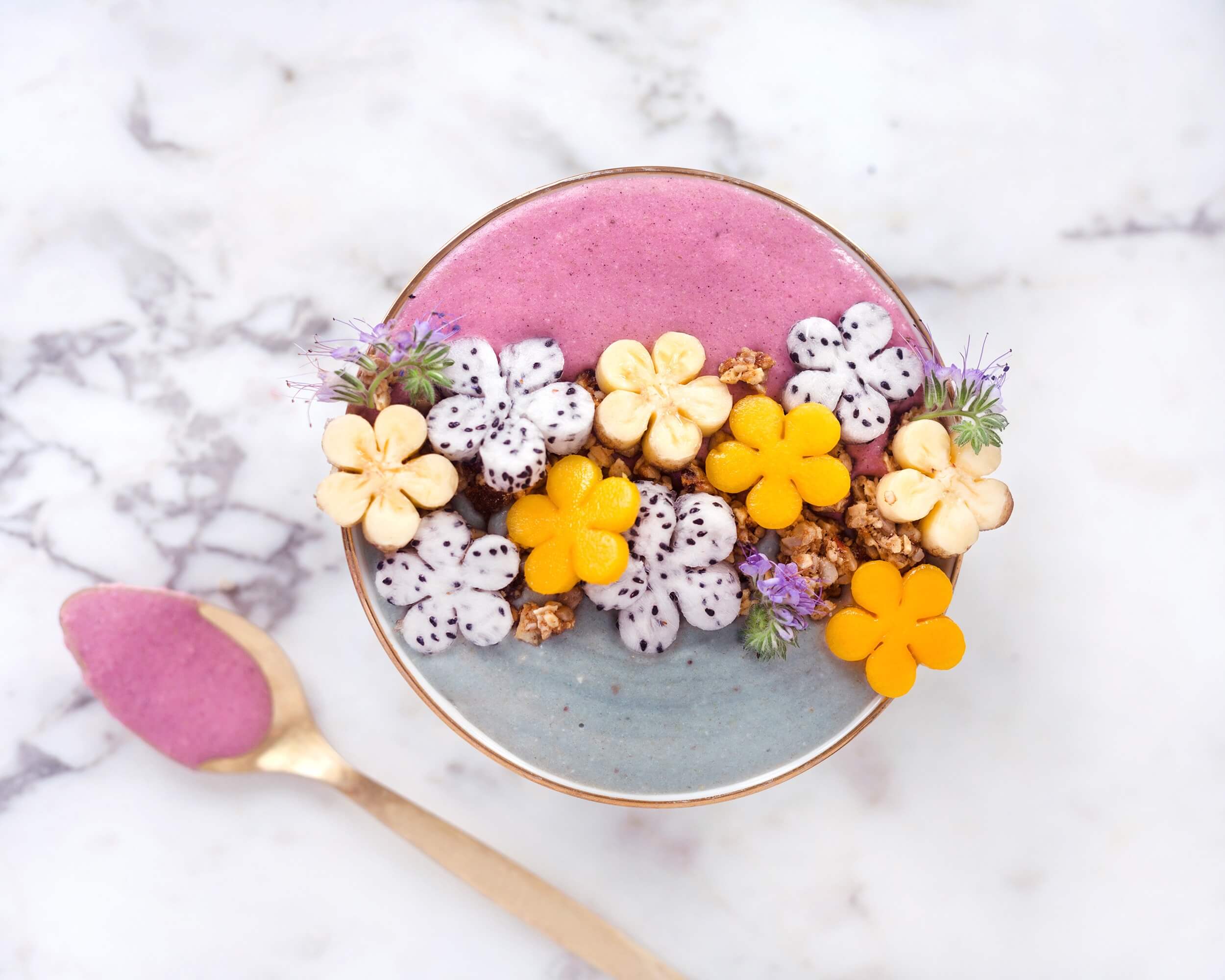 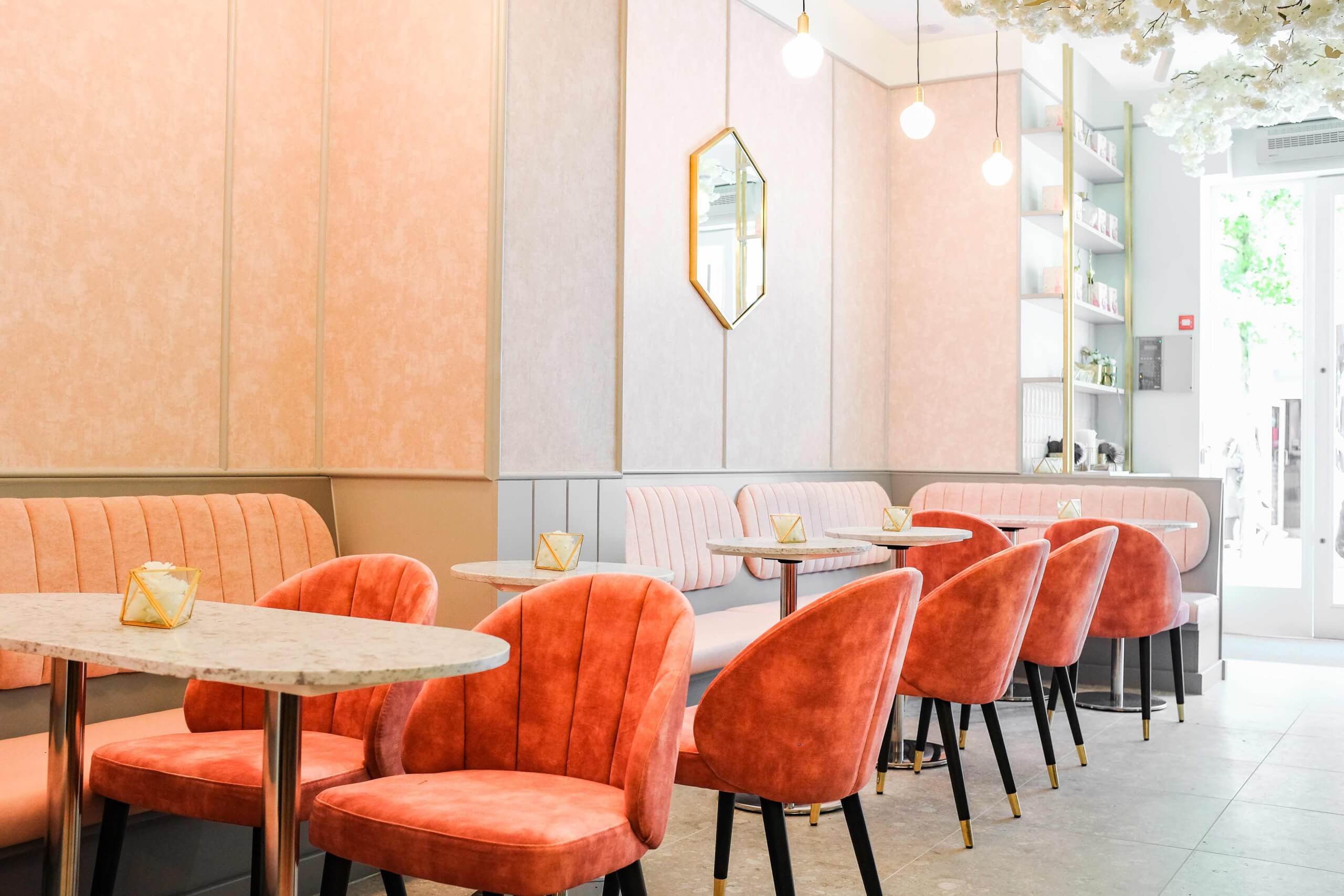 Gimme More: For another healthy kick, Feya bang out a range of superfood lattes including beetroot, blue algae, matcha, and turmeric. 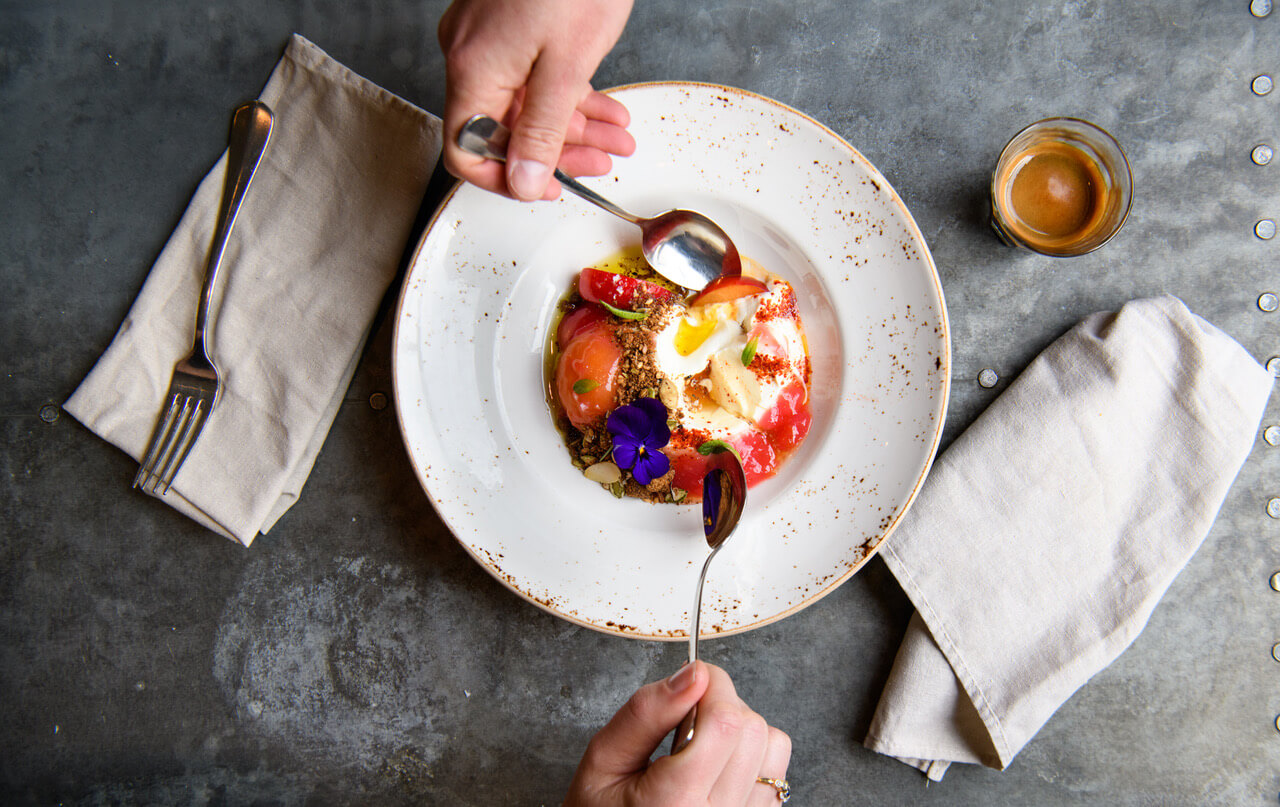 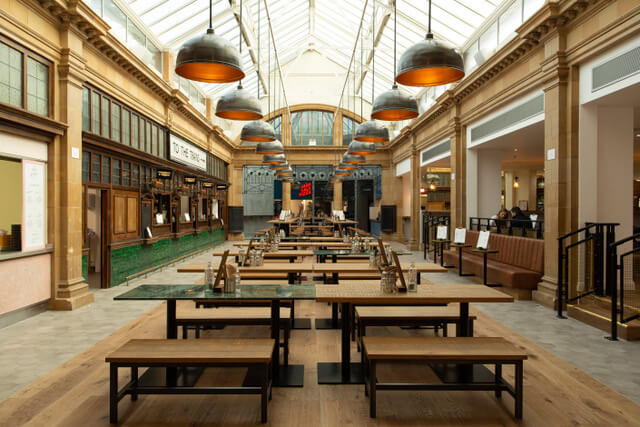 The Run-Down: One of the most exciting openings of 2018, Market Hall Fulham is a mega street food arena dedicated to home-grown food and drink. You can pick up anything here: Thai plates, fried chicken baps, posh kebabs, and poke bowls. But if you’re coming for breakfast, make an early morning pit stop at Claude’s Deli for a menu championing the best of British produce. For grab and go options, there’s granola, bircher muesli and acai bowls, and for something on the hearter side, order one of their open face ‘toasts’ topped with cured salmon, herbed cheese, fennel and cucumber or aged feta, blood orange and dill.

5. For a Beirut Favourite: The Lebanese Bakery 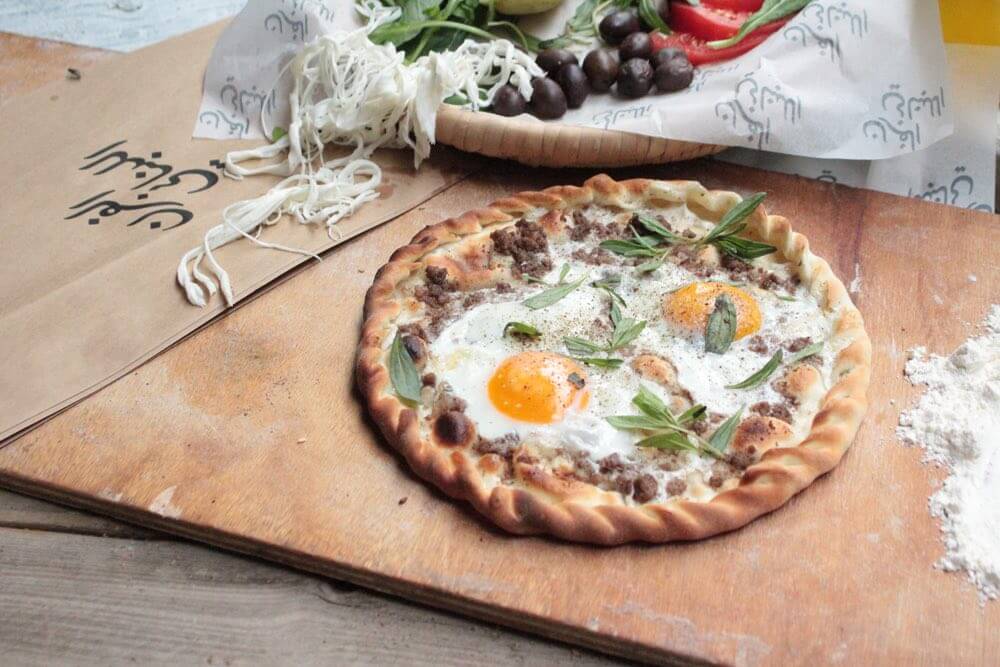 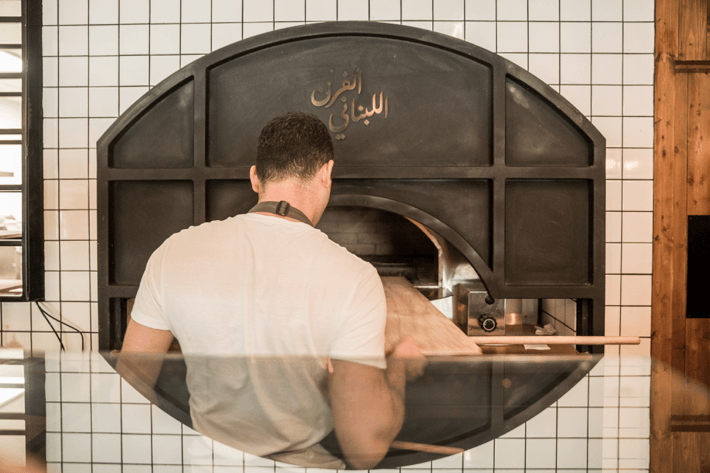 The Run-Down: Born and raised in Beirut, brothers Samer and Bassam’s passion for food led them to create The Lebanese Bakery back in 2016 – and they’ve now opened their first international flagship store in Covent Garden. There’s only one breakfast dish you need to know about: Manousheh, Beirut’s most popular snack. Made from a soft dough similar to pizza, the Manousheh is sprinkled with toppings such as herbal za’atar, cheese, chopped tomatoes, and meat, and always served piping hot. As Manousheh is typically eaten at breakfast time in Lebanon, enjoy the signature baked egg Manousheh, served with free range eggs, sunny side up. Breakfast pizza? Get some.

Gimme More: Also on the menu is the Basterma and Kashkawan manousheh with spice-cured beef, cheese, tomatoes, and Lebanese pickles.

10 of the Best: Picnic Hampers in London