Peruvian cuisine has never been hotter, and if the popularity of ceviche and Nikkei cuisine is anything to go by, we predict big things for the Peruvian national drink, Pisco Sour, this year. London’s gone Pisco mad. For the first year ever, London’s hosting its own National Pisco Sour Day on Saturday 7th February – plus collect the official #LPSW wristbands and enjoy £5 Pisco Sours all day! London has some fantastic Pisco Sour offerings – here’s our pick of where to drink them:

1. The Sour One: Pisco Embassy 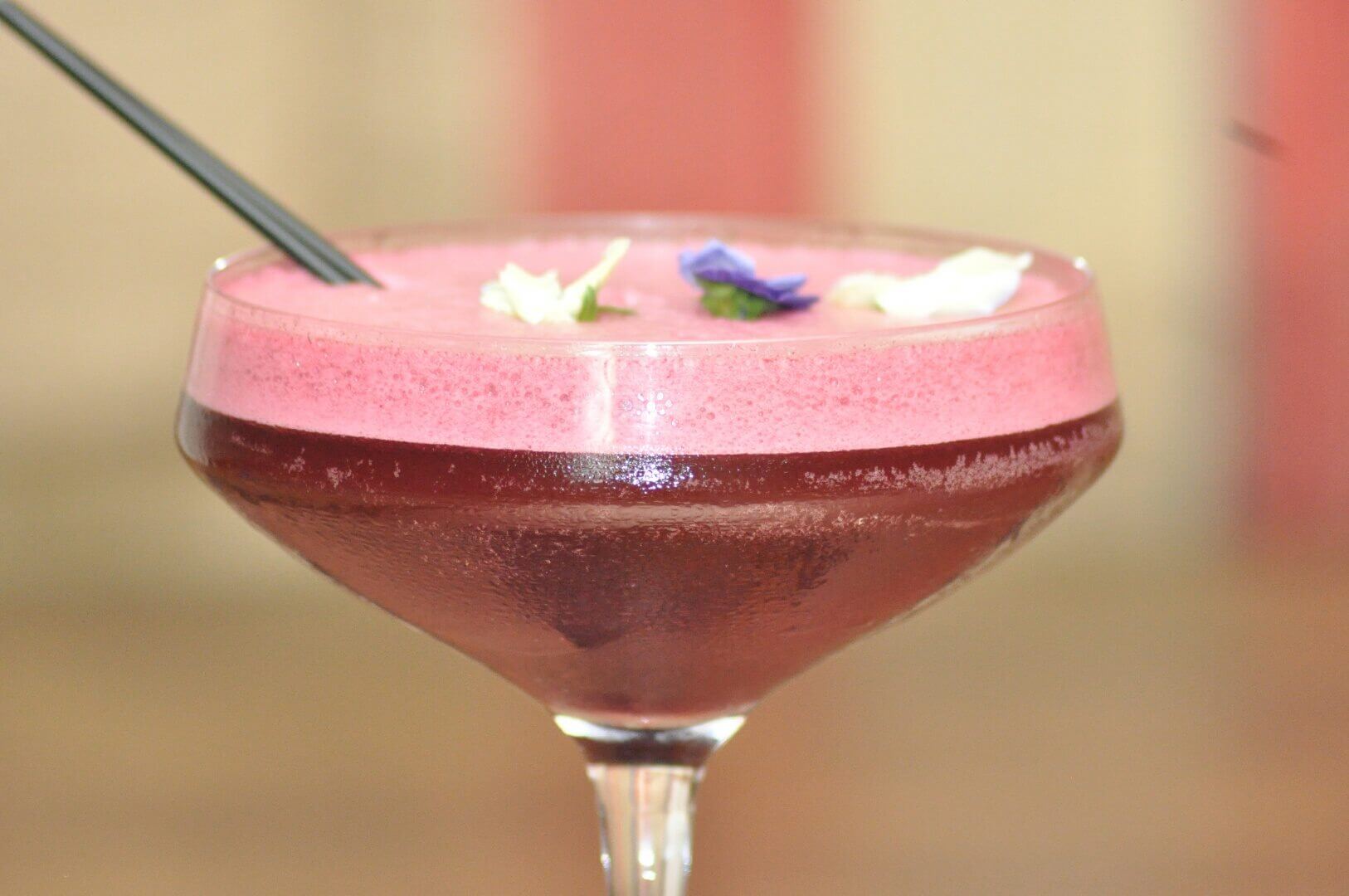 Why: Peruvian authenticity in London, this is the place for the Pisco lover – the whole bar is dedicated to them. The 12-strong cocktail menu, devised by José Francisco-Modonese, includes the beautiful Pisco Embassy Punch with fresh pineapple juice and a touch of lemon and, for the adventurous, Machu Picchu Nights – Pisco infused with Shisho leaves, shaken with lemon juice, red basil syrup, mixed berry purée and pressed apple juice. Our pick is Chicha Sour, inspired by popular Peruvian soft drink Chicha Morada, which comes in a cute glass jar. Very Instagram worthy, we say. 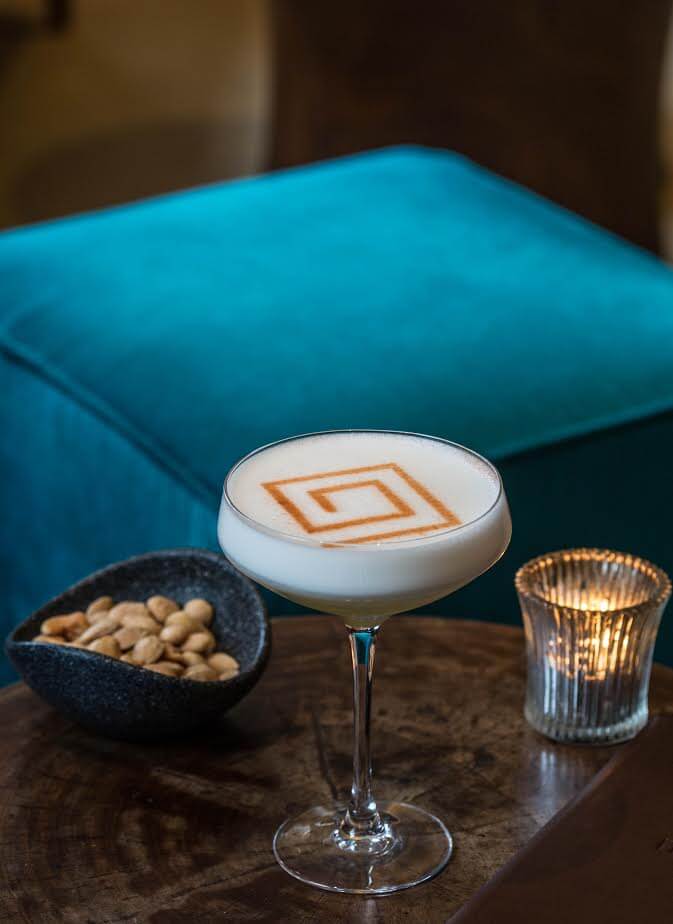 Why: Michelin-starred restaurant does cocktails really, really well. For the special event, maze has created a fantastic, fresh tasting twist on South America’s famous sweet and sour cocktail, developed by Bar Manager Kevin Knee. To reflect the Asian influence on maze’s menu, Kevin adds a top-secret twist to the classic Pisco Sour: yuzu juice, from the yuzu citrus fruit; light, floral and aromatic in flavour and packed with vitamin C. The balance of sweetness and acidity is perfect in a Pisco Sour, which is instantly recognisable by its frothy, silky top. Come for the Pisco Sour, stay for the seared salmon sushi. Nom.

3. The Chilli One: Ceviche 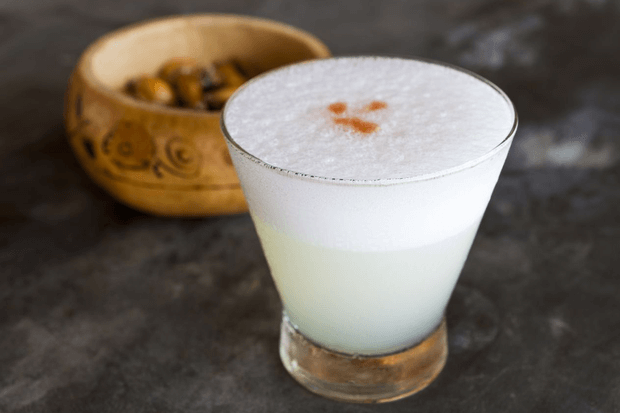 Why: Ceviche make their own pisco infusion, isn’t that proof enough?

Make It: To celebrate National Pisco Sour Day, Martin Morales and his team at Ceviche Soho will bring together pisco cocktail making and art in a unique one-off creative collaboration. The free masterclass will take place at 4.30pm on Saturday February 7th at Ceviche Soho – booking is essential as space is limited, email events@cevicheuk.com to book.

4. The Vegetable One: Pachamama 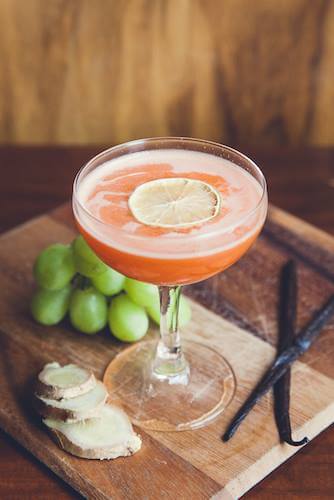 Why: Pachamama is a bar and kitchen in Marylebone that delivers a delicious Peruvian-inspired menu of small plates – the bar displays jars of spirit infusions with ingredients from the kitchen such as fennel, beetroot and hibiscus plus a range of seasonally-changing house cocktails with a focus on Pisco. They’re damn good.

5. The Green Tea One: Sushi Samba 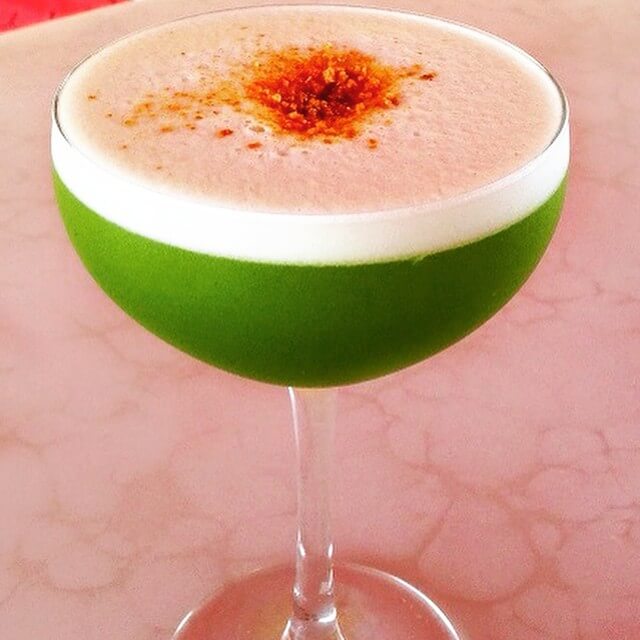